The European Court of Justice issued a decision saying that Article 50 can be revoked by the UK without permission from European leaders. 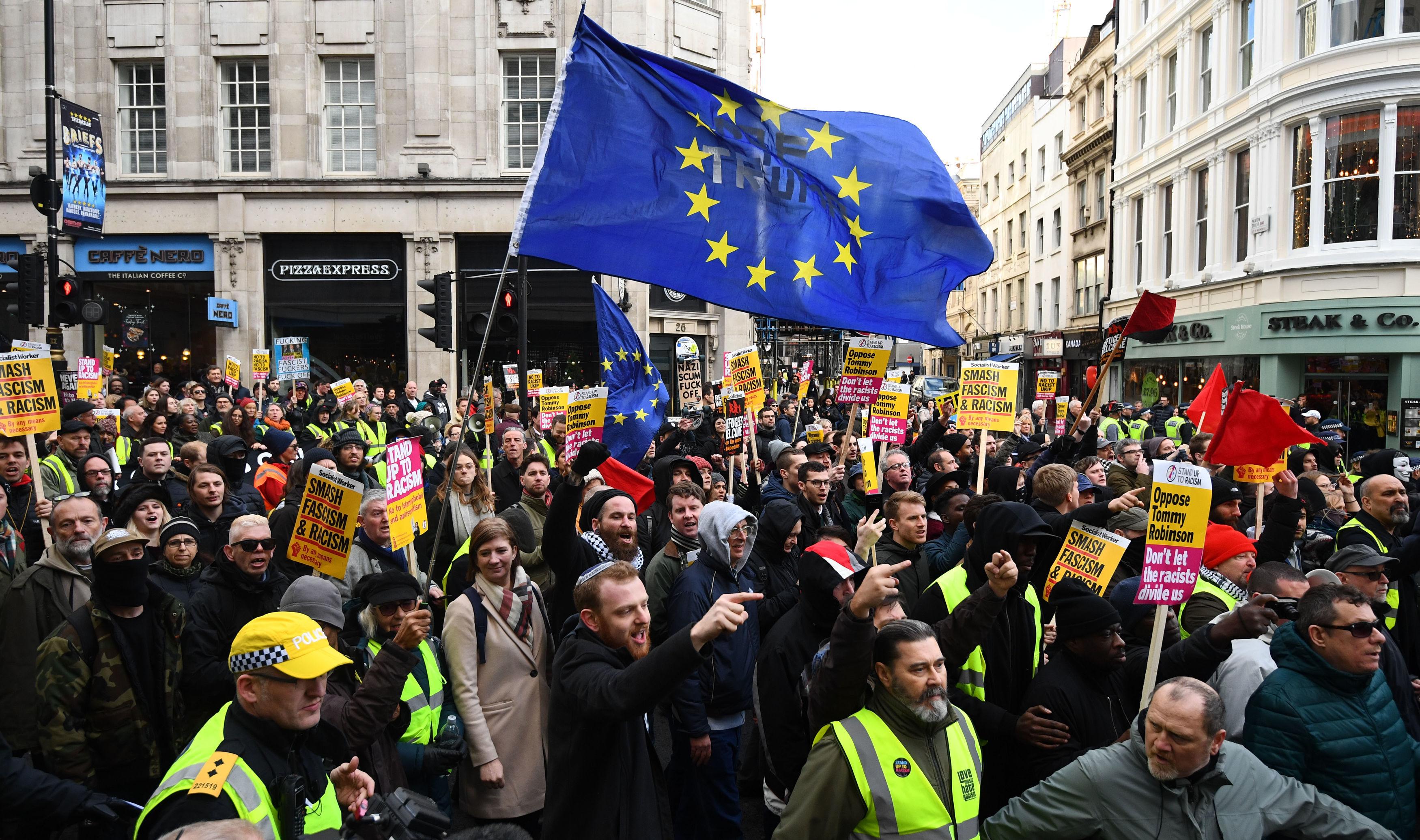 That means that at any time before we officially leave the EU in March, the British Government could simply decide to stay permanently.

Pro-Remain politicians jumped on the verdict as a way of overturning the EU referendum result.

Last week the ECJ's top legal adviser declared that Britain could revoke Article 50 – the mechanism which officially started the process of Brexit.

Today the court confirmed that it would follow that advice in a final verdict issued just one day before Parliament is due to vote on Theresa May's Brexit deal. 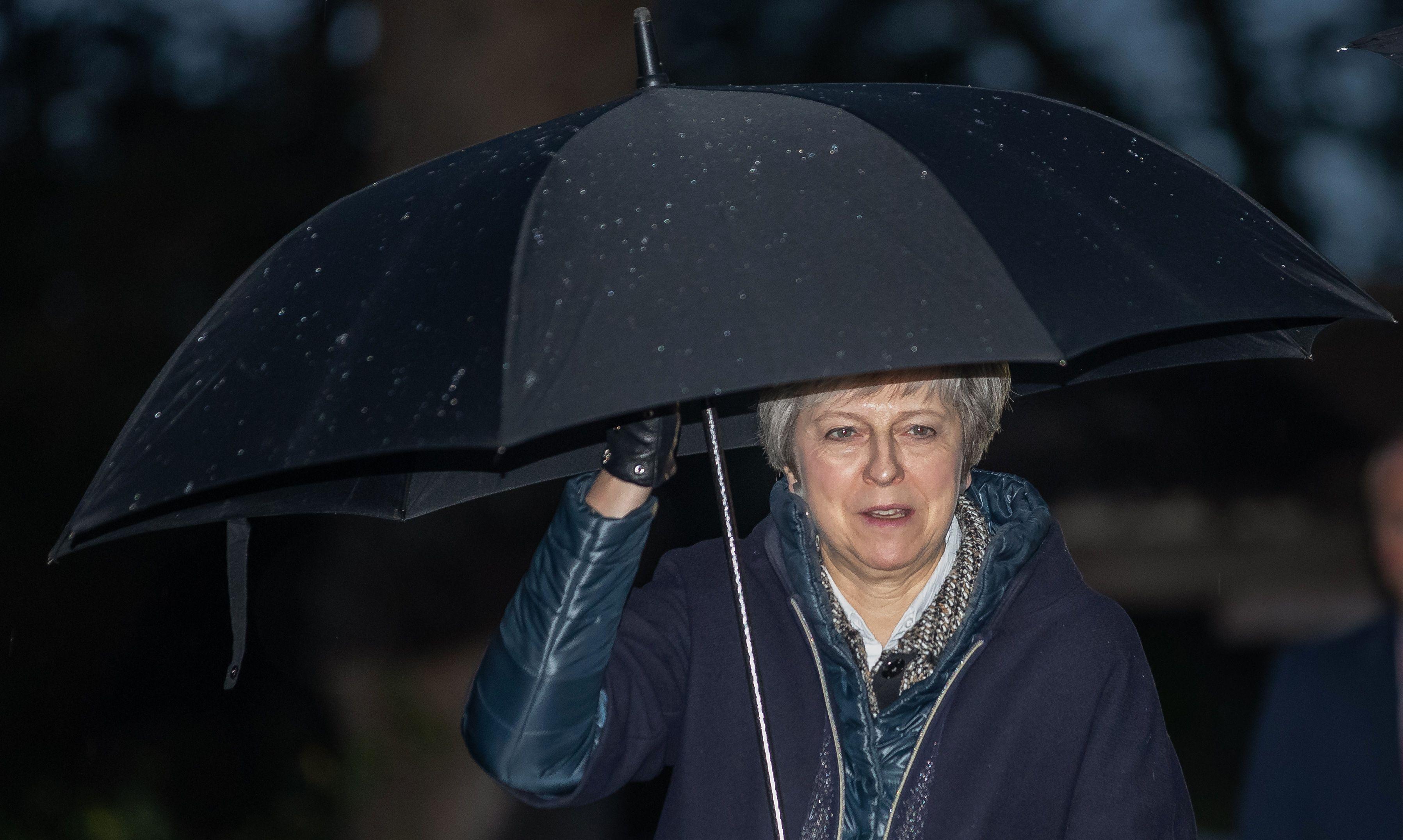 The judgment will embolden pro-EU MPs, suggesting that if they vote against the withdrawal agreement tomorrow they will have a chance of forcing through a second referendum.

The SNP's Stewart McDonald crowed: "It is now indisputably the case that the PM’s deal is not the only option – we can change course and remain."

And Nigel Farage blasted: "The collusion to stop Brexit continues."

Speaking minutes after the judgment was issued, Michael Gove insisted it would not make a re-run of the 2016 vote any more likely.

The Environment Secretary told the BBC: "We voted very clearly – 17.4million people sent a clear message that we wanted to leave the European Union and that means also leaving the jurisdiction of the European Court of Justice.

"So, this case is all very well but it doesn't alter either the referendum vote or the clear intention of the Government to make sure that we leave on March 29." 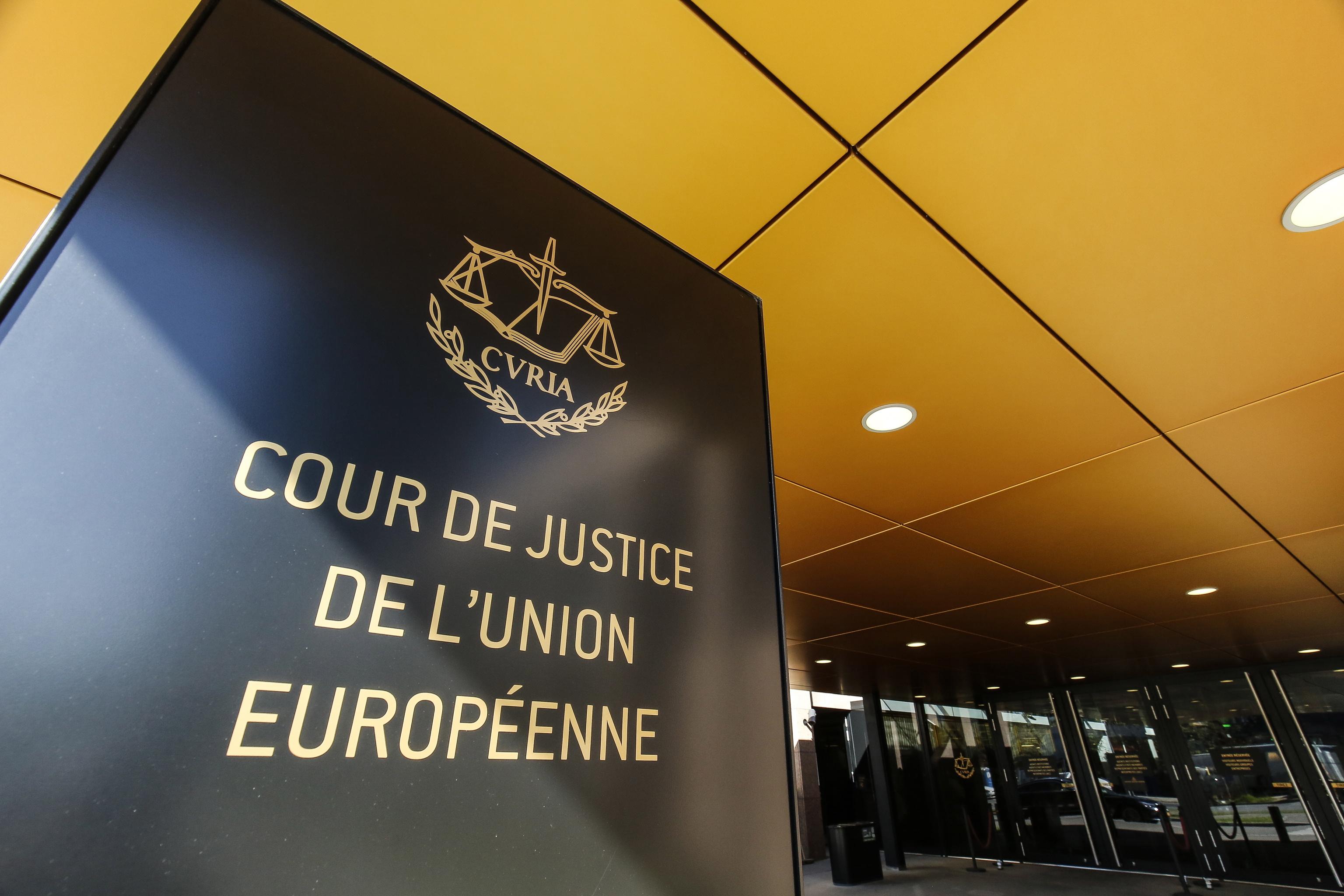 Mrs May will hope that the verdict scares her pro-Brexit MPs into voting for her deal in order to avoid an outcome which leaves Britain in the EU permanently.

The ECJ concluded that Article 50 can be revoked by Britain at any time before the UK and EU agree a withdrawal agreement, or before the exit date of March 29 if there is no Brexit deal.

But the UK won't be able to rejoin the EU after Brexit without getting permission from the other 27 European leaders.

The court said: "The revocation must be decided following a democratic process in accordance with national constitutional requirements.

"This unequivocal and unconditional decision must be communicated in writing to the European Council.

"Such as revocation confirms the EU membership of the member state concerned under terms that are unchanged as regards its status as a member state and brings the withdrawal procedure to an end."

Eurocrats were accused of scheduling today's verdict deliberately close to the Commons vote on the deal as a way of undermining Mrs May.

Queen is back with 'a real burst' after Prince Philip's death, says expert