A top ECJ official delivered his bombshell verdict after a group of pro-EU politicians challenged the claim that the UK can only cancel Brexit with the consent of the other 27 member states. 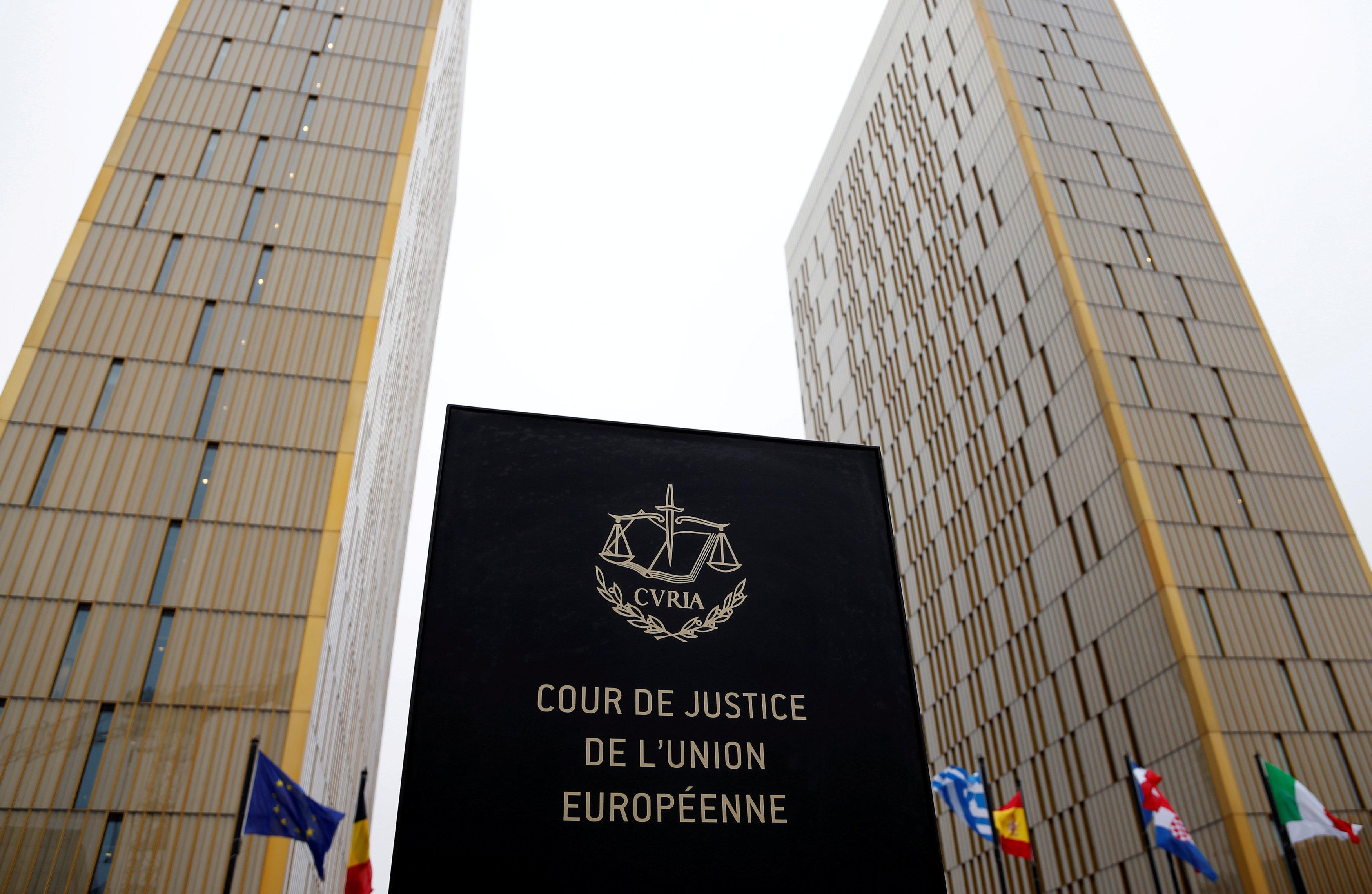 Spanish lawyer Campos Sánchez-Bordona, the court's advocate general, rejected Brussels' insistence any revocation must be unanimously approved by EU capitals, saying Britain has a "sovereign" right to change its mind.

His opinion represents non-binding guidance and still requires a full ruling by a panel of judges, but it is common for the Luxembourg court to follow the advocate general's initial advice.

It will give a huge boost to MPs campaigning for a second referendum, who can now claim Britain could cancel Brexit without the EU attaching fresh demands such as cancelling the rebate in return for allowing us back into the club.

Brexiteers responded with fury – Nigel Farage blasted: "Every effort is being made on both sides of the Channel to stop Brexit." 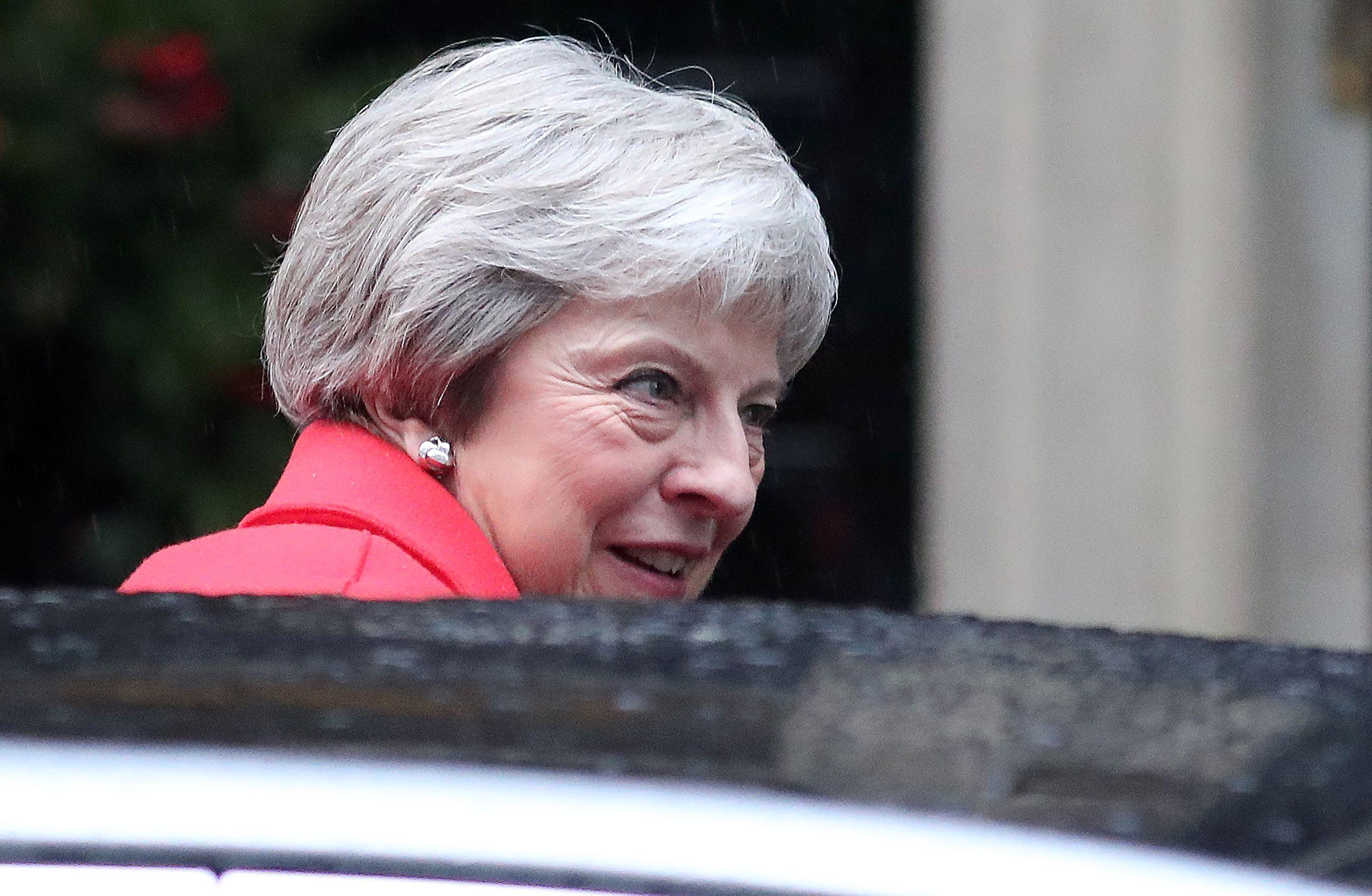 Labour's Tulip Siddiq, a backer of the pro-EU Best for Britain campaign, gloated: "Article 50 can be revoked and this self-inflicted mess can be unilaterally ended. All options must now be firmly on the table, and that includes a people’s vote."

And anti-Brexit Tory Dominic Grieve added that the opinion is "certainly helpful" to the cause of those who want to stay in the EU.

In a statement, the court said: "The Advocate General proposes that the Court of Justice should, in its future judgment, declare that Article 50 TEU allows the unilateral revocation of the notification of the intention to withdraw from the EU.

"The Advocate General emphasises that withdrawal from an international treaty, which is the reverse of a treaty-making power, is by definition a unilateral act of a state party and a manifestation of its sovereignty.

"Unilateral revocation would also be a manifestation of the sovereignty of the departing member state, which chooses to reverse its initial decision."

But the opinion said Article 50 – which Mrs May used to announce formally that Britain is leaving – can't be revoked after the withdrawal agreement is signed, and would also require "parliamentary approval" in the UK.

Jolyon Maugham, a Remain backing lawyer who helped bring the case, said a judgement along the same lines would "put the decision about our future back into the hands of our own elected representatives where it belongs".

Ahead of next Tuesday's Commons vote on Theresa May's Brexit deal, he added: "On this critical issue I'm sure MPs will now search their consciences and act in the best interests of the country."

Killer of woman, 27, could be released NEXT YEAR