‘We’re at war, but not like in the past’: Britain’s military chief Sir Nick Carter warns the UK is fighting cyber battles with foreign powers like Russia every day

Britain is fighting foreign powers every day because the country faces constant cyber-attacks from countries such as Russia, the Chief of Defence Staff has warned.

In a speech to the Cliveden Literary Festival, General Sir Nick Carter said the distinction between war and peace no longer exists.

He appeared alongside the former Director of the CIA, General David Petraeus, at the Berkshire festival.

He said: ‘The changing character of warfare has exposed the distinctions that don’t exist any longer between peace and war. 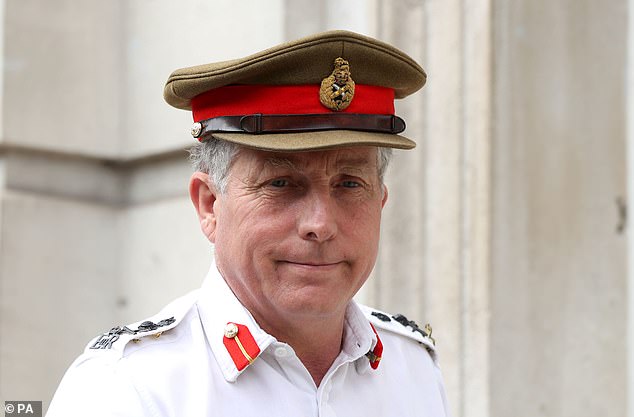 General Sir Nick Carter, the Chief of the Defence Staff, said the distinction between war and peace no longer exists. He is pictured on Whitehall earlier this year 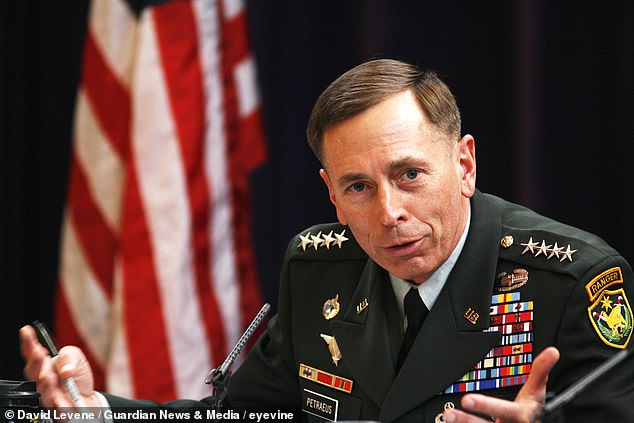 Former Director of the CIA, General David Petraeus, who appeared alongside General Carter, lamented the behaviour of Russia and China

‘I feel I am now at war, but it’s not a war in the way we would have defined it in the past. And that is because great power competition and the battle of ideas with non-state actors is threatening us on a daily basis.’

The head of the British military said that ethics and laws of armed conflict are under threat due to how Russia and China view the rules of international engagement, reported the Daily Telegraph.

He said: ‘Russia is much more of a threat today than it was five years ago.

‘The character of warfare is evolving… there’s a debate we need to have about what does the future of warfare look like?’

Traditional ideas of wars being fought on land and in the sea and air are quickly becoming outdated with the future of conflict lying in battles online and in space.

General Carter said that war in the future will be ‘information-centric’. Cyber and outerspace warfare will become new fronts in addition to land, air and sea battles, he said. 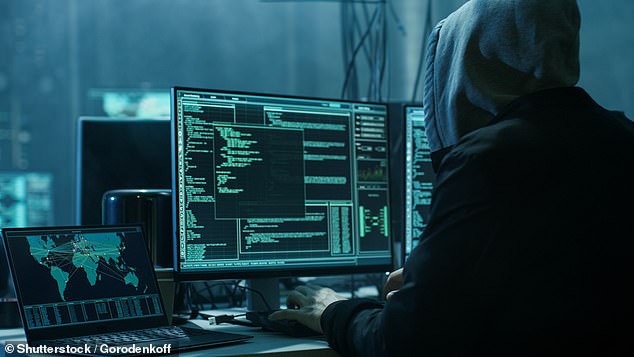 Britain is fighting battles with foreign powers every day as it fends off relentless cyber-attacks from countries such as Russia, the UK’s military chief has warned [File photo]

He said the military needs to strike a careful balance between preparing the armed forces for the new forms of warfare and keeping up a powerful traditional military deterrent, such as the one present in the Baltic states close to Russia.

Procurement needs to be faster, the general added, and consider both ‘the fight today and the fight tomorrow’.

Planning for equipment that will be needed in 20 years’ time will not be enough in the future.

Vladimir Putin was ostensibly praised by General Carter, who called the Russian leader ‘the greatest gift to Nato since the end of the Cold War’.

He said: ‘Nato’s got some serious political challenges at the moment. Putin has been very helpful in getting us to make the case as to why we need to modernise.’