BRITS are getting real-life history muddled up with fiction – as more than a third admit they know more about made-up histories like Game of Thrones than parts of their own, such as The Wars of the Roses.

One in 10 mistakenly believe Jon Snow was a real-life historical figure – while some believe King Arthur (40 per cent), Robin Hood (29 per cent) and Count Dracula (12 per cent) all existed. 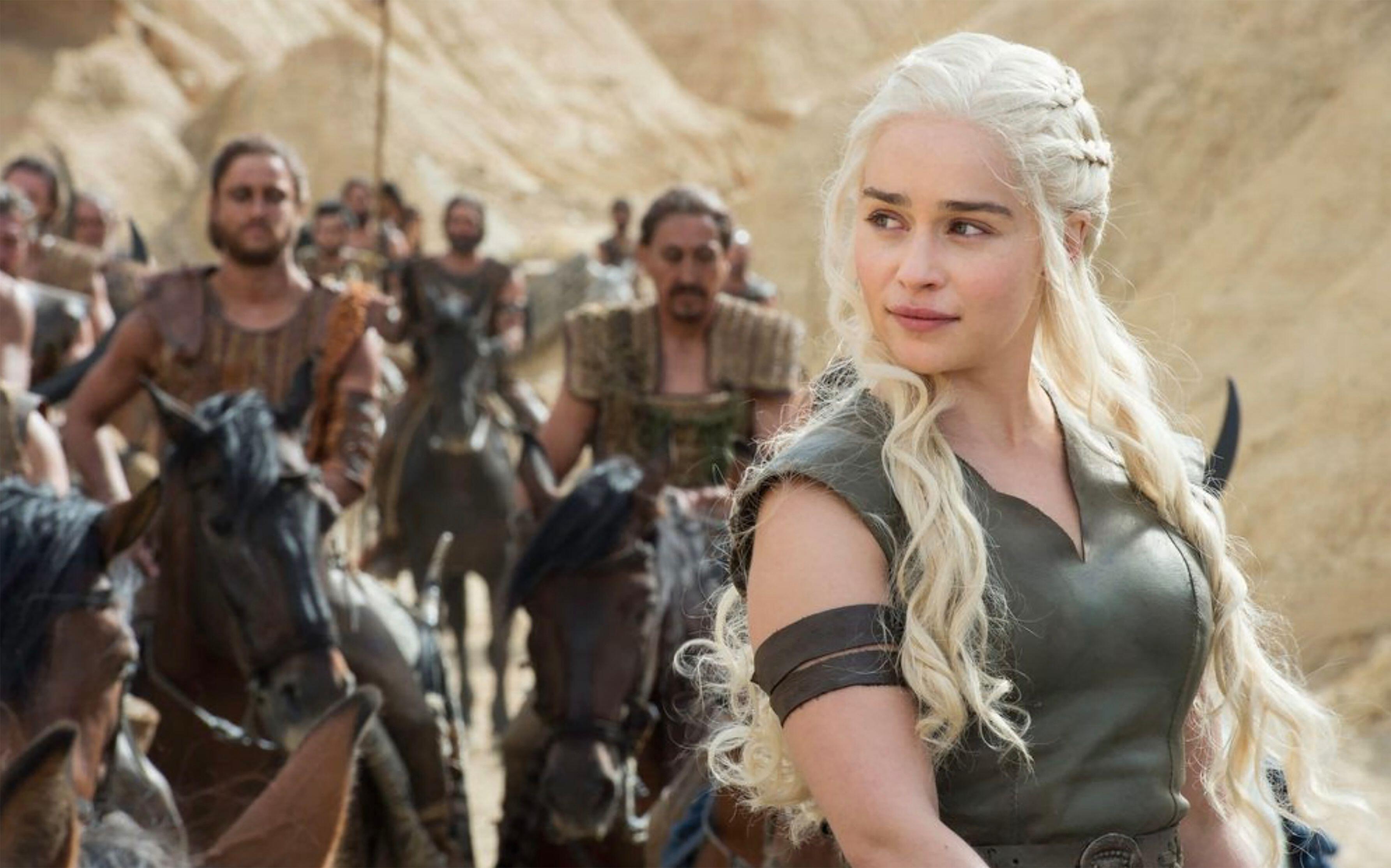 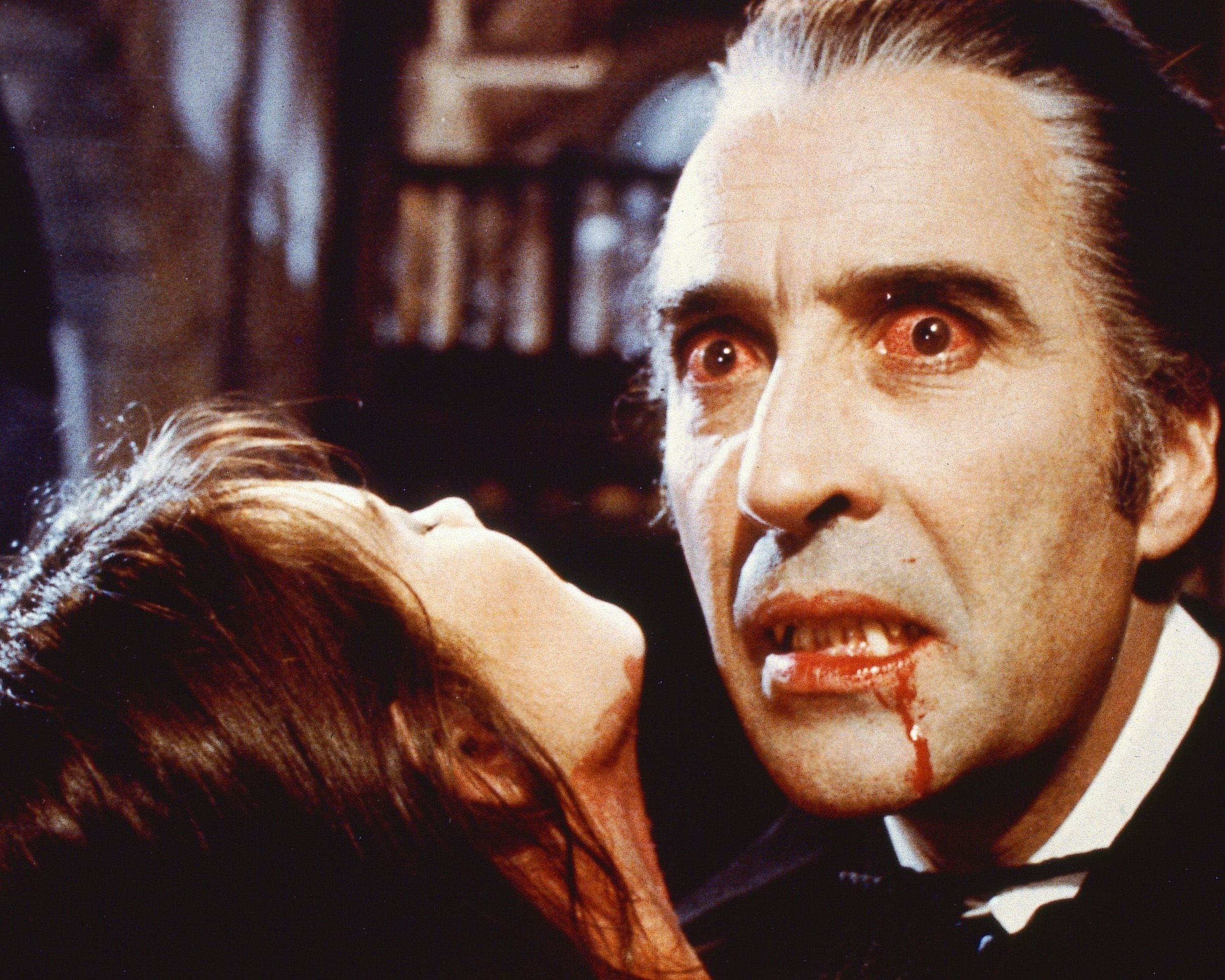 Another one in 20 people thought it was the Lannisters and Starks (from Game of Thrones) contesting the Wars of the Roses in the 15th century when in reality the houses of York and Lancaster were the two main families in conflict.

The study of 2,000 adults found seven in 10 consider themselves knowledgeable about British history, but only 32 per cent knew the Wars of the Roses took place during the 1400s and just 36 per cent knew that The Black Death occurred in the 1300s.

And nearly half didn’t know how many wives Henry VIII had, with a tenth believing he had eight, rather than the six he actually got through and the same proportion believed Joan of Arc was one of them.

Over a third didn't realise Henry VIII created the Church of England, showing how, for many, school history lessons really are history.

A further 54 per cent had no idea William Shakespeare was alive during the Tudor period and one in twenty think Gandalf the Grey, from Lord of the Rings, really existed.

Brits appear to at least be aware of some of history’s most famous battles, with just over six in 10 having heard of the Battle of Hastings (67 per cent), Battle of Waterloo (66 per cent), D-Day (63 per cent) and The Somme (62 per cent).

However, other ‘famous historical battles’ Brits thought they recalled included The Battle of Hogwarts – which took place in the Harry Potter universe – and The Clone Wars, from Star Wars.

A spokesperson for Sky HISTORY, which commissioned the research as part of the launch of its new TV series Royal Bastards: Rise of the Tudors on Mondays at 9pm, said: "British history is littered with so many important stories as well as iconic myths and legends, it’s hardly surprising that people’s memories can be a little foggy.

“What is clear is that British people take pride in their history and have a thirst for more information and knowledge about it. Our role is to show them that history is well and truly alive, and that fact is very bit as exciting and dramatic as fiction.”

The Battle of Bosworth Hill, at which the future Henry VII defeated and killed Richard III, was recognised by 43 per cent of those surveyed.

But the Battle of Townton, at which Edward of York routed the Lancastrians, was known by just one in 10 – both key battles in the War of the Roses.

More than seven in 10 adults believe many women’s achievements throughout history have been overlooked and need to be heard.

Marie Curie was named the most inspiring female figure throughout history, chosen by 51 per cent of respondents to the survey run via OnePoll.

She was followed by Florence Nightingale (48 per cent), Emmeline Pankhurst (38 per cent) and Rosa Parks (30 per cent).

But only 21 per cent of respondents knew Margaret Beaufort was mother to the first Tudor monarch, and instrumental in ending the Wars of the Roses with less than one in 10 believing she was the most inspiring woman in history.

A Sky HISTORY spokesperson added: “We wanted to shine a light on the role that Margaret Beaufort played in founding the Tudor dynasty and putting an end to the bloodshed of the Wars of the Roses.

Just 10 minutes of sunshine a day ‘can make you less vulnerable to coronavirus’, doc reveals – The Sun