SIX in 10 Brits have admitted that they used to take key workers for granted – including nurses, shop workers and even the postman.

Until recently, as many as 45 per cent of the 2,000 adults surveyed didn’t give a second thought to the people collecting their weekly rubbish or delivering parcels. 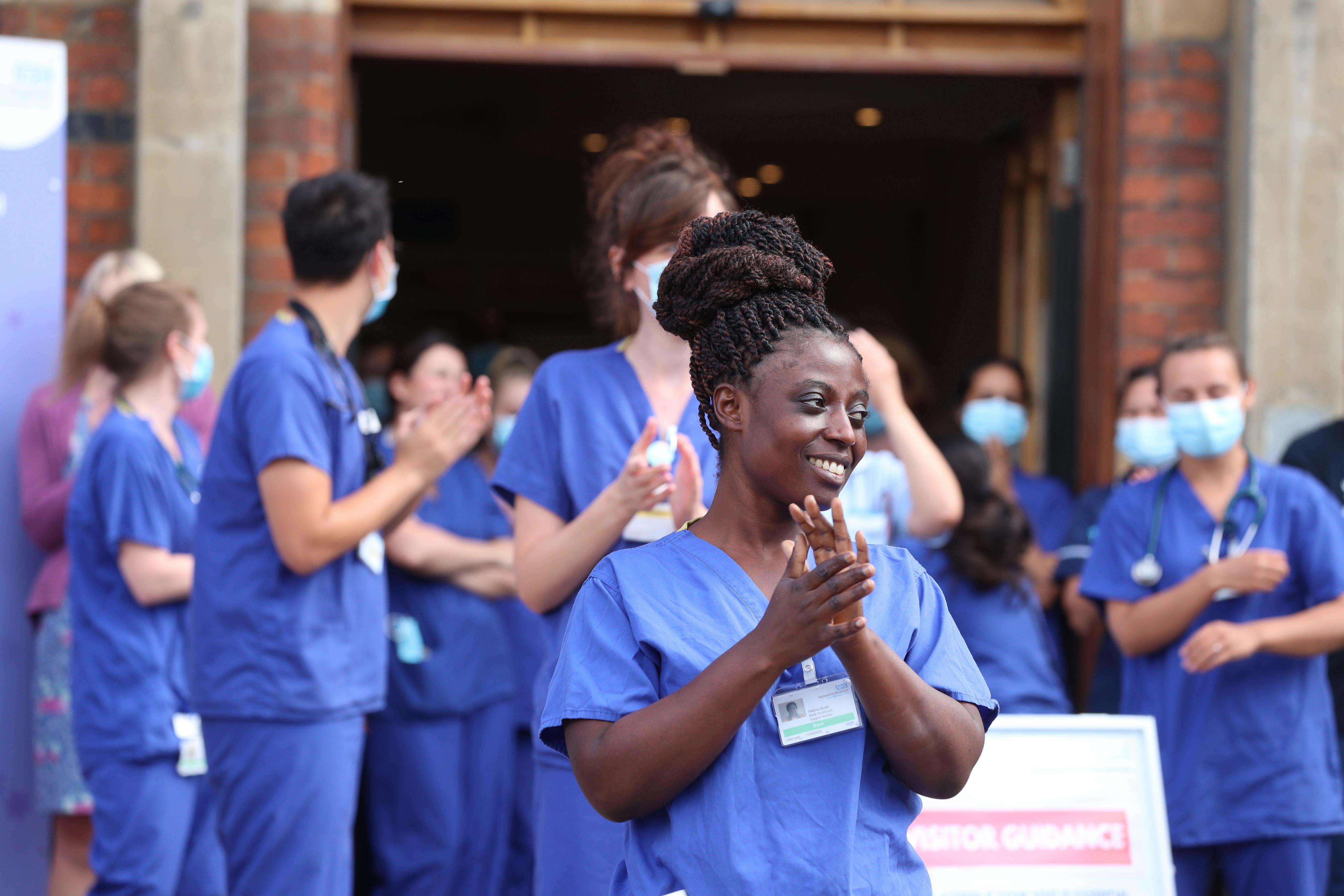 But the events of 2020 mean that seven in 10 now make a conscious effort to say thank you whenever they see someone providing a vital service.

Key workers are also more likely to receive letters of gratitude, flowers, chocolate and even beer – as the nation becomes more thankful for their efforts.

Animal charity SPANA (the Society for the Protection of Animals Abroad) carried out the research to mark International Working Animal Day (November 19), and to raise awareness about the essential role played by working animals, who are the key workers in the world’s poorest communities.

Geoffrey Dennis, chief executive of SPANA, which provides free veterinary treatment to working animals in developing countries, said: “During this exceptionally challenging time, it is very positive that people across the UK are celebrating our key workers and showing gratitude for the contribution they make.

"There is now far greater recognition for workers in a wide variety of roles who carry out essential work.

“In many developing countries, working animals are the equivalent of key workers – performing vital roles and working tirelessly every single day," he said.

"They do the jobs of trucks, tractors and taxis, and support the poorest families by carrying food, water and firewood.

"But, sadly, they are almost completely overlooked, without the respect, recognition and care they deserve.”

The study found that prior to the Covid-19 pandemic, one in four adults would not have considered a delivery driver to be providing an essential service.

Another 13 per cent felt the same way about teachers, and just under a fifth would not have deemed a postman or woman to be a ‘key worker’.

Considering all key workers in the UK, Brits most want to extend their thanks to nurses, doctors and paramedics for their vital contributions.

But 37 per cent think special mention should go to those working in the food chain industries, while a third feel public transport drivers need more appreciation.

The events of this year have also given one in five adults pause to reconsider their own profession, with four in 10 even feeling that their current profession doesn’t make any difference to anyone at all, in comparison to the UK's key workers.

And a quarter of those who don’t consider themselves to be a key worker already, would think about offering their services to the NHS or a charity in order to help out.

It also emerged that a third of those polled are likely to leave a small token or gift for their regular delivery and service people this Christmas.

Half of respondents also feel working animals, which provide people's only access to water, food and transport in the world’s poorest communities, should be recognised as key workers.

“It is very welcome that more appreciation is being shown to the people who improve our lives and ensure that society functions properly," Mr Dennis added.

“But, it’s a very different situation for working animals overseas doing essential work, who are often totally ignored and neglected.

"Around 200 million working horses, donkeys, camels and elephants have a key role, and make it possible for people in the world’s poorest communities to earn a small living and survive.

"However, far too many animals currently face poor welfare and dangerous conditions, with no access to the vital veterinary treatment they need.”

Trump travels to Iowa to crash the Democrats’ party