THE average British adult will spend a staggering £24,000 during their lifetime – just on getting things fixed.

A study of 2,000 adults found vehicles, dishwashers, laptops and mobile phones are among the most costly items to maintain. 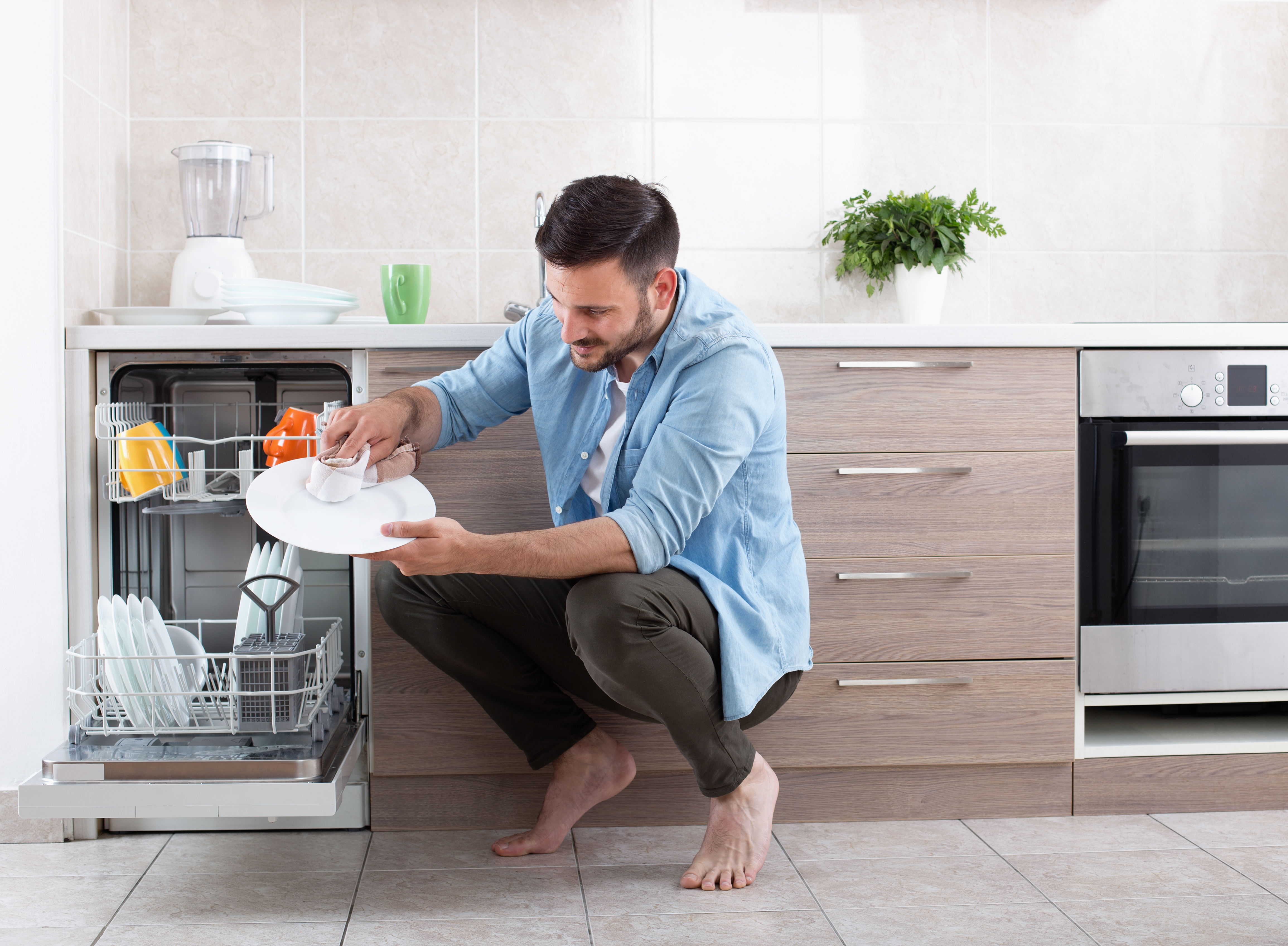 And typically, the average adult will have to get three items a year fixed by experts – with the most susceptible belongings including cars (50 per cent) and washing machines (20 per cent).

But the study, commissioned by Virgin Media, found people tend to wait an average of 12 weeks before getting something fixed.

While 46 per cent put this down to a lack of money, 26 per cent admitted it’s often due to laziness.

And 27 per cent are confused about where to go to get something repaired.

It also emerged that in an attempt to temporarily fix something, 15 per cent have taped a broken phone charger together and 12 per cent have used tape on headphone cables to stop the wire poking out.

It also emerged 26 per cent of the nation are currently living with a broken item.

What Brits spend on getting items fixed over five years

Annie Brooks, executive director of product at Virgin Media, said: “The huge figure of what people spend on getting things fixed during their lifetime is shocking when put into perspective – it’s basically the same amount as a house deposit.

“From household appliances and phones to cars and clothing items, things often break on us due to wear and tear or clumsy incidents.

“It’s interesting to see how people have temporarily fixed things, but also surprising how long people take to get round to getting things repaired and, as a result, live with items we used every day, such as mobile phones, taped up for weeks.

“The fact a tenth of those polled have damaged their phone by sitting on it shows how close we are to our devices 24/7 and therefore how easy it is to accidentally damage them.”

The study also found an average of £87 is spent getting a mobile phone fixed each time it breaks, £84 on headphones and £111 on a fridge or freezer.

1. Accidentally pushed it off the side / a worktop
2. Dropped it down the toilet
3. Tripped over a kerb and dropped it
4. Dropped it in a puddle
5. Sat on it
6. It fell out of their pocket while cycling
7. Dropped it in the bath
8. Spilled food onto it
9. Threw it against a wall in anger
10. Spilled a drink in their bad which water damaged it
11. Dropped it into a swimming pool
12. Tried to clean / wash it and water damaged it
13. Dropped it into boiling water
14. Put it in the washing machine by accident
15. Left it on the roof of their car and it fell off
16. Dropped a weight on it at the gym
17. Threw it to someone who didn't catch it
18. Ran over their phone with their car
19. Their pet chewed it
20. Gone swimming with it in their pocket

Worryingly, almost a third of adults would describe themselves as ‘clumsy’ and typically break, drop or spill something twice a month.

More than one in 10 have broken something by running around the house, while a tenth have done so when exercising.

But three in 10 have also blamed a family member for damaging something of theirs, including 13 per cent who accused their child of breaking their mobile phone.

It also emerged that almost half of those polled via OnePoll have had a damaged phone at some point, typically breaking an average of a quarter of all the mobiles they have ever owned.

Top ways people have accidentally destroyed their devices include dropping it down the toilet (21 per cent), pushing it off the side of a worktop (27 per cent) and leaving it on top of their car, resulting it in falling off (five per cent).

But they owned their device for an average of just 23 weeks – less than half a year – before breaking it, and then waiting a further 15 weeks before getting it fixed.

Currently, more than a third of the nation are living with a cracked mobile screen, 15 per cent are using one with a smashed camera lens and a further 22 per cent have a dented device.

Annie Brooks from Virgin Media added: “We have our phones with us most of the time so it’s unsurprising to see that so many people have experienced mobile mishaps such as dropping it down the toilet or knocking it off the side.

“This is why we’re offering a free screen repair for new and upgrading pay monthly customers in the hope that it will give them peace of mind that their phone will be covered as they go about their busy lives.”

Kids, 11, given £600 iPhone 'incentives' by gangs to mug in London crime hotspot where 3% of offences end up in court