Brooke Mueller has voluntarily booked herself into a ‘trauma facility’, just hours after the release of a 2018 video that appears to show her holding a meth pipe.

Page Six published the shocking video of the 41-year-old on Thursday, before her reps revealed to Us Weekly that she was seeking treatment at a center on the East Coast.

The 15-second clip of Mueller was purportedly filmed in Washington state in July of last year, and it shows the ex-wife of Charlie Sheen crouching in the back of a ‘filthy  van’ as she clutches a lighter in one hand and a drug pipe in the other.

According to Page Six, the mother-of-two was ‘getting ready to smoke what looks to be crystal meth’.

The publication also quotes a ‘well-placed source’ as saying Mueller’s nine-year-old son, Bobby, was left alone upstairs in a hotel room at the time the actress was in the back of the van.

Earlier in the day, Mueller allegedly left her young son with two male strangers for around an hour ‘while she ran off to score drugs’.

The star’s other son, Max, was at a summer camp at the time.

DailyMail.com has reached out to Mueller’s representatives for comment. 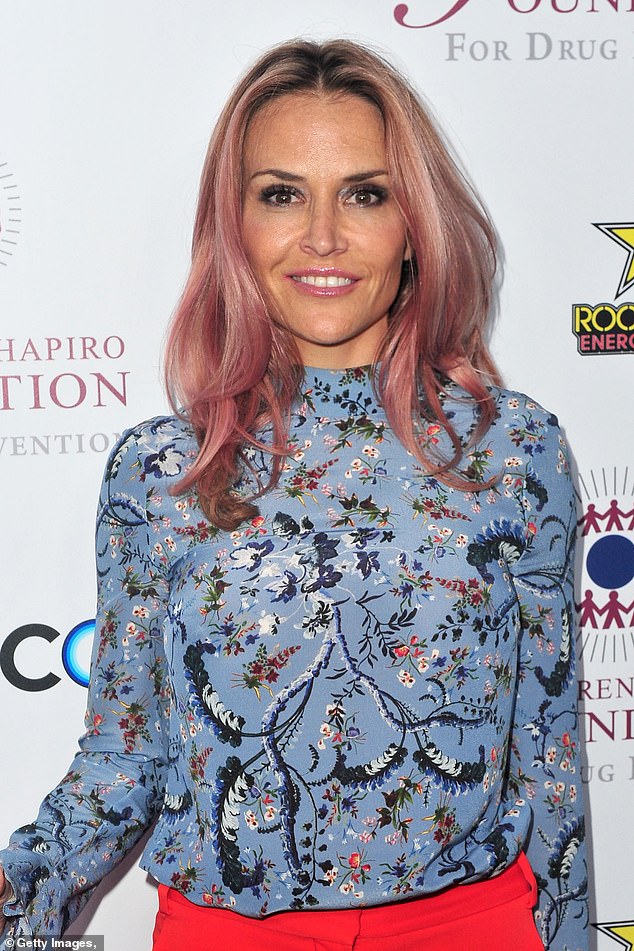 Brooke Mueller has voluntarily booked herself into a ‘trauma facility’, just hours after the release of a 2018 video that appears to show her holding a meth pipe. The actress is pictured in September 2018

Release of the explosive video comes just week after Mueller was allegedly spotted at a drugstore in The Hamptons with ‘suitcases full of drugs’.

According to a report published in Page Six on July 15, a man in his 20s allegedly took Mueller back to his shared rental out of pity after she begged for a ride.

He claimed she looked ‘distraught’ when he spotted her outside of a Southampton RiteAid shortly before 7am.

‘We took her home because we thought she needed help,’ a witness said. ‘But once we were in the house, she opened her bags and she had so many drugs it was like ‘Scarface.” 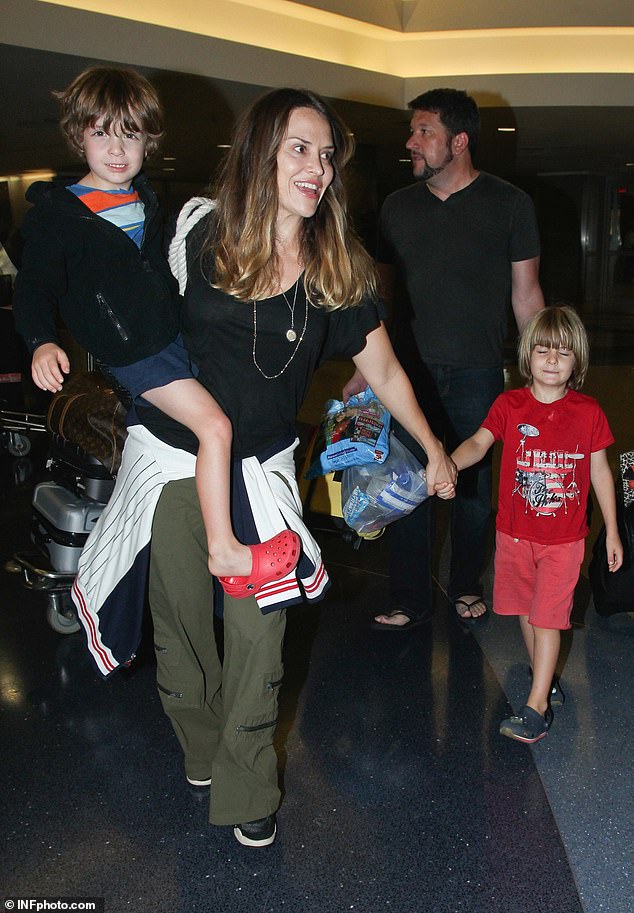 Mother-of-two Mueller is pictured with her twin sons, Max and Bobby, back in 2014

A source close to Mueller said: ‘Brooke’s issues with sobriety are well documented. She recalls there was some drama in the Hamptons on Sunday morning, but she doesn’t remember exactly what happened.’

Witnesses told Page Six that once Mueller was in the home, she demanded the man who had taken her there and his housemates join her in doing drugs. 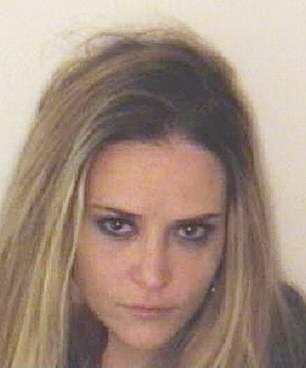 Mueller has a known history of battling substance abuse, specifically related to cocaine. She has been arrested on drug charges before and spent time in rehabilitation facilities. Mueller is pictured in a booking photo from a December 3, 2011 arrest in Aspen, Colorado

‘The guys in the house were just waking up from a long night, and nobody was in the mood to party. But Brooke had other ideas, and kept saying, ‘Why are you all so boring? Let’s party,” a witness said.

‘She had so many bags of drugs, it wasn’t clear what they were, but she had white powder around her nose, so I assume it was cocaine.

The source close to Mueller told Page Six that ‘she doesn’t remember’ if she consumed any drugs while at the shared rental, while noting ‘she is in a safe place with friends now.’

Mueller has a known history of battling substance abuse, specifically related to cocaine.

She has been arrested on drug charges before and spent time in rehabilitation facilities. 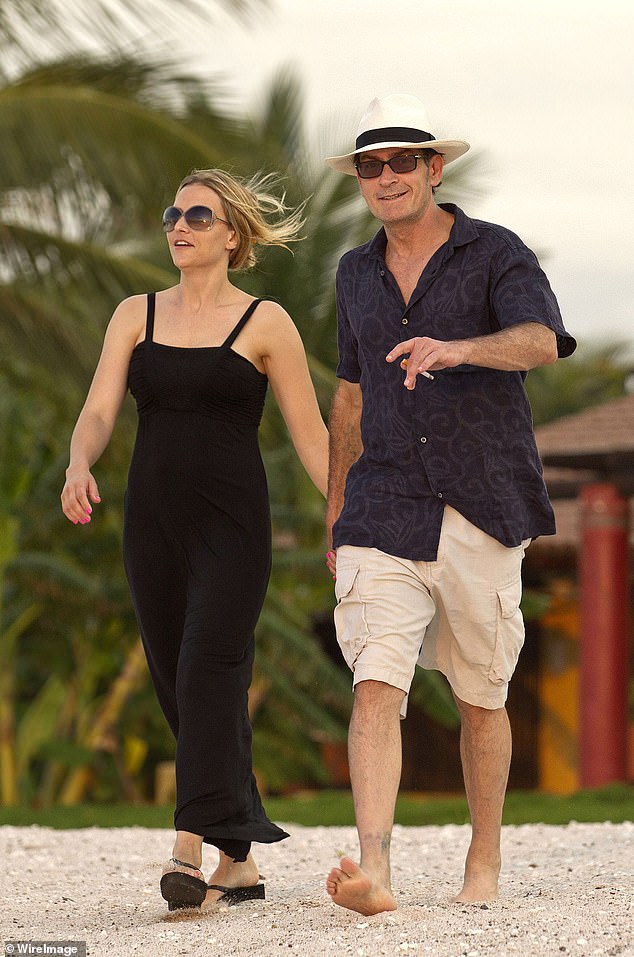 Where is Mount Etna and when did the volcano last erupt? – The Sun