BRUSSELS is threatening a sausage trade war with the UK if Boris Johnson overrides the Brexit treaty so British bangers made on the mainland can be sold in Northern Ireland.

A leading Eurocrat is warning the PM against extending the grace period beyond June to allow the imports of chilled meat products. 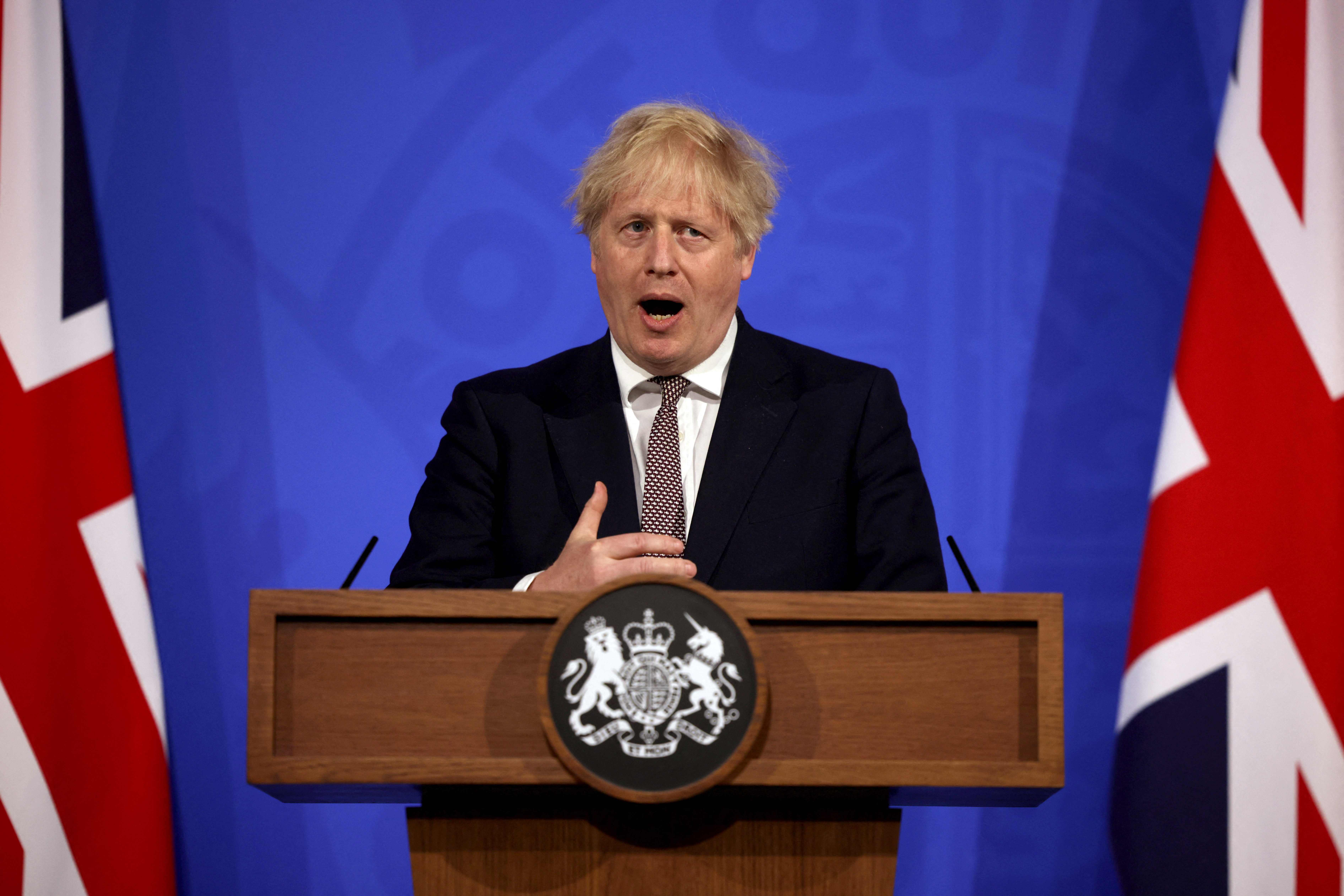 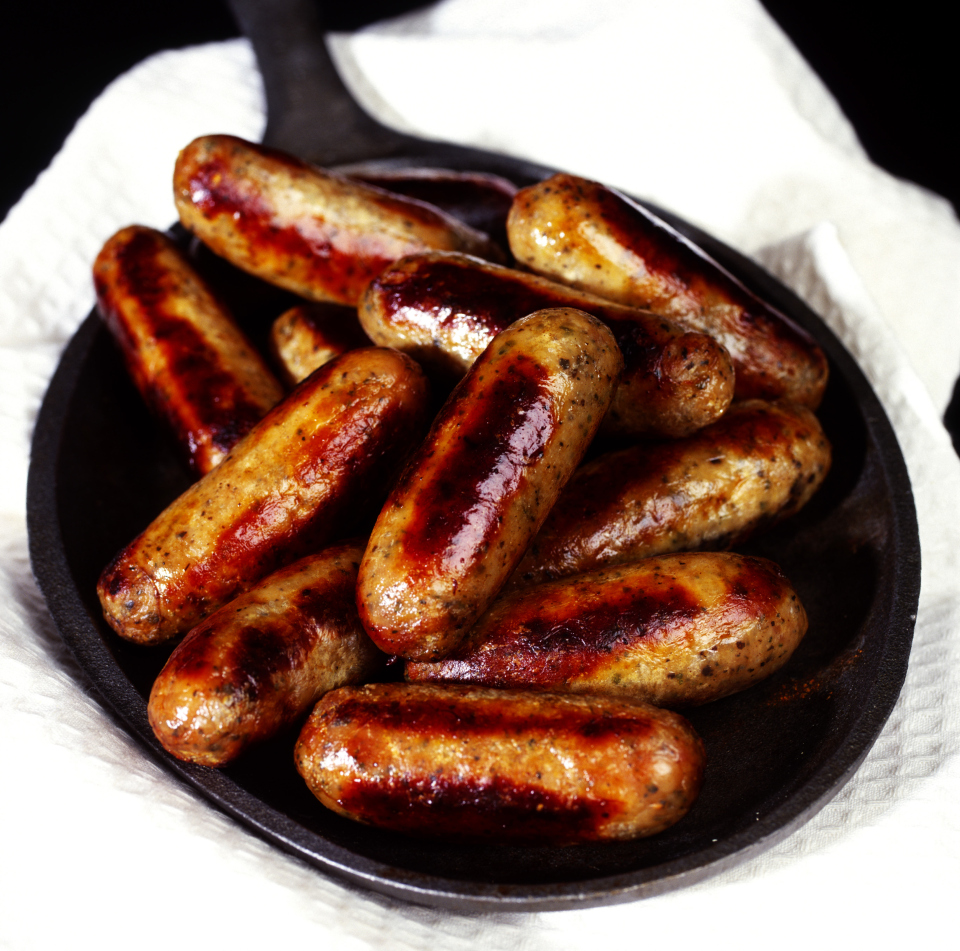 Northern Ireland stayed in the Single Market after Brexit to avoid the need for a hard border with the South.

But the EU’s insistence on the toughest customs checks could hammer businesses on both sides of the Irish Sea, meaning sausages and mince produced in Britain could not be sold in the province.

In light of this, Mr Johnson is reportedly considering extending the grace period for checks on goods into Northern Ireland beyond June 30.

Ahead of talks on Wednesday with the Brexit minister Lord Frost to discuss the protocol, vice-president of the European Commission Maros Sefcovic said the commission would not tolerate any extension.

In an article for the Daily Telegraph, Mr Sefcovic has warned the EU would react "swiftly, firmly and resolutely" if Britain extended the grace period beyond June.

Doing that would spark fury, he said, and trigger legal action against the UK.

Mr Sefcovic wrote: "If the UK takes further unilateral action over the coming weeks, the EU will not be shy in reacting swiftly, firmly and resolutely to ensure that the UK abides by its international law obligations."

EU officials said Brussels "was not afraid" to hurt the UK with heavy tariffs on British exports and the suspension of parts of the trade agreement.

A source told the Telegraph the "EU's patience is wearing thin" and all the tools and all the options would be on the table to hit back. 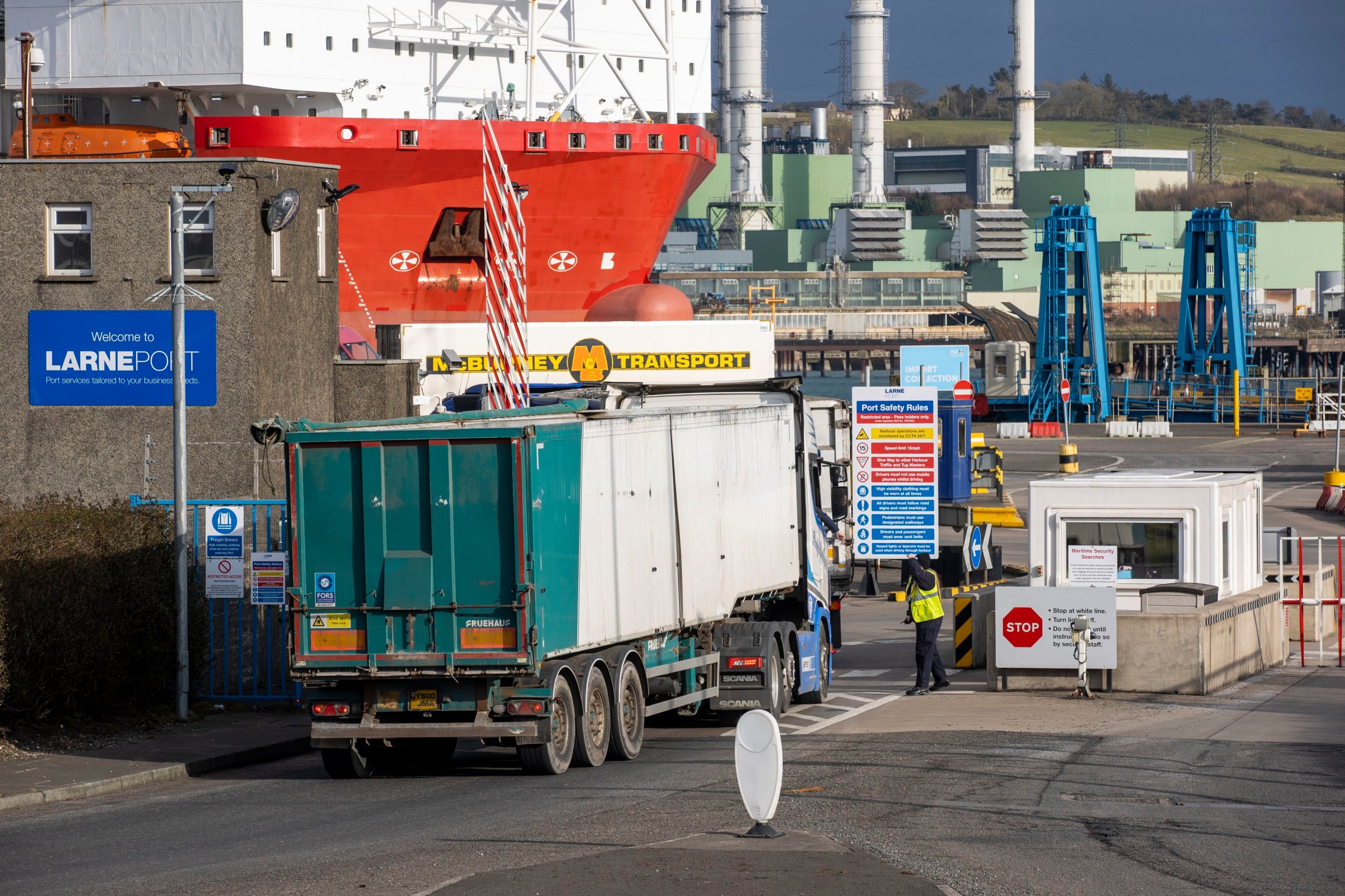 Ahead of the G7 gathering in Cornwall, Mr Johnson also discussed the issue in a telephone call on Monday with French President Emmanuel Macron.

Downing Street said that the Prime Minister stressed that "both the UK and the EU have a responsibility to find solutions to address the issues with the protocol".

The warning comes amid reports that US President Joe Biden will use this week’s G7 summit to impress upon Boris the importance of maintaining the protocol.