Davis, who is part of the NFL team's social justice board, wrote in the hastily deleted post: "Gotta stop letting g**ks in Miami." 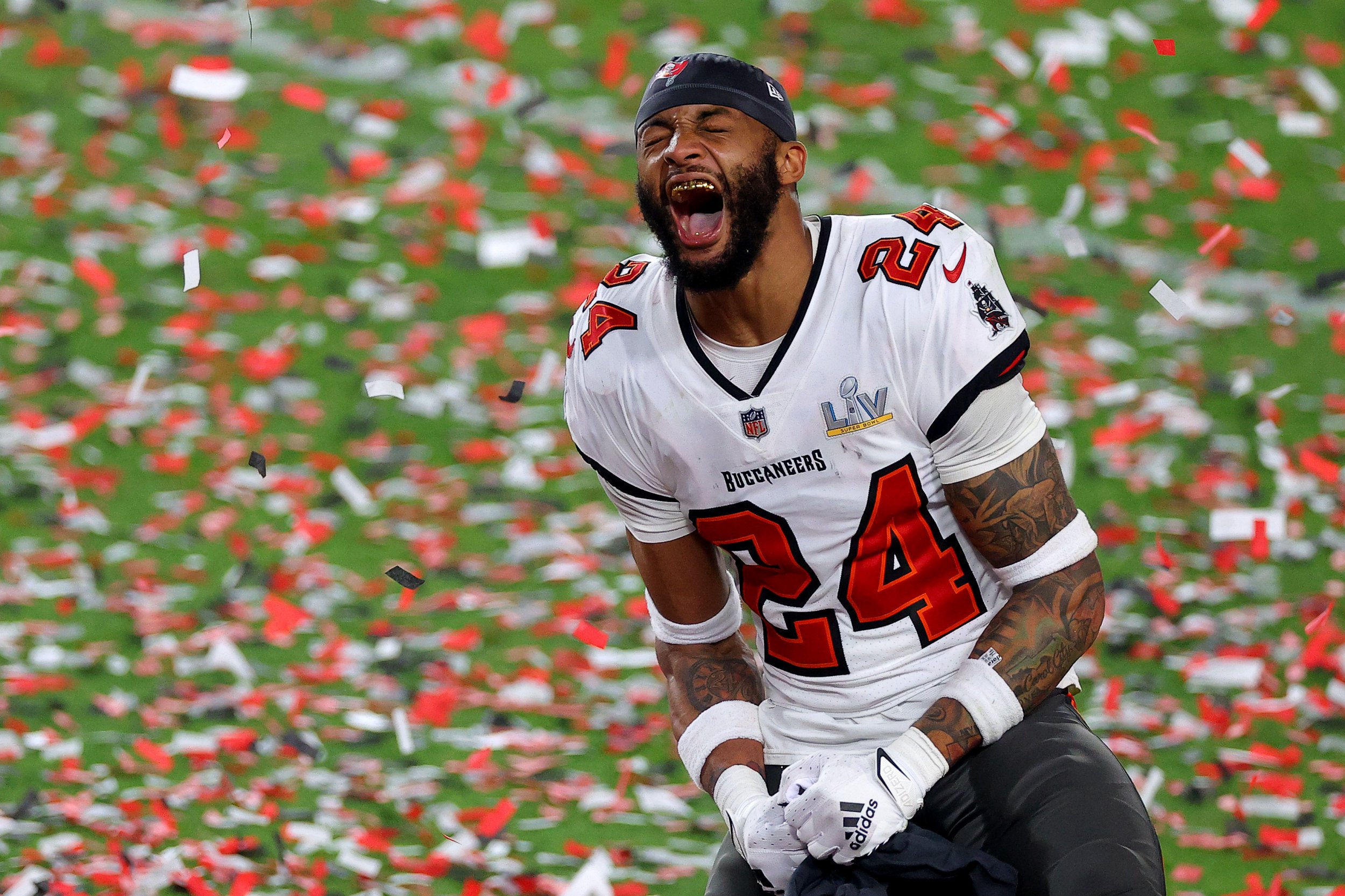 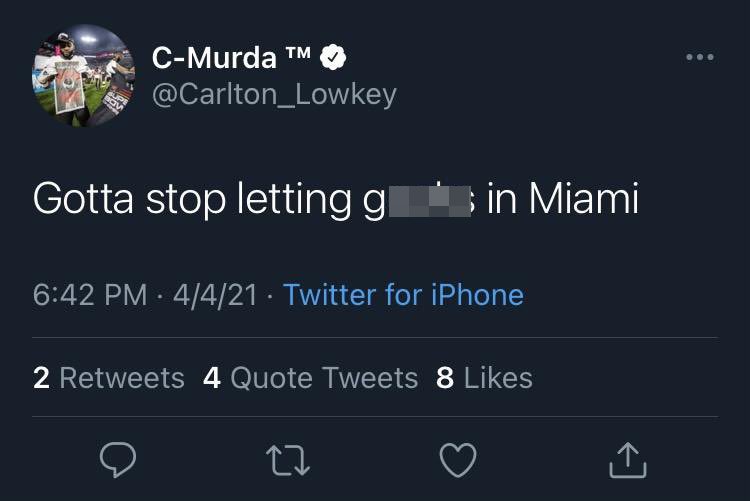 The 24-year-old later apologized for his remarks, insisting in a follow up tweet he was referring to a different use of the word and didn't know it had racial connotations.

The highly offensive term contained in the post is often used towards those of Asian descent, specifically Vietnamese, Filipino and Korean people.

But Davis, who won the SuperBowl in February, was adamant he didn't mean to cause any offence, writing: "I would never offend any group of people.

"You reporters can look for another story to blow up. The term was directed towards a producer claiming he ‘ran Miami’.

"With that being said I’ll retire that word from my vocabulary giving the hard times our Asian family are enduring." 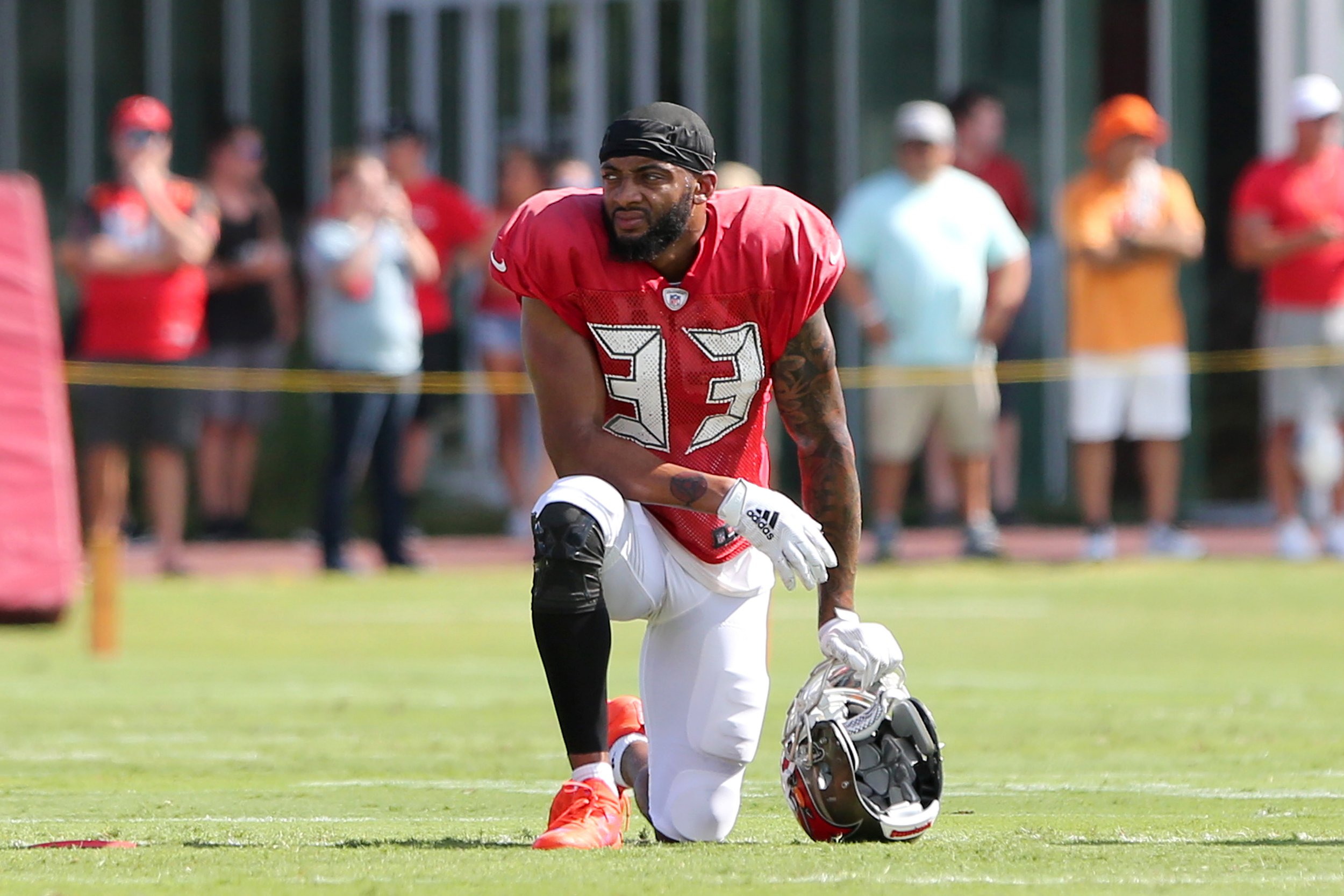 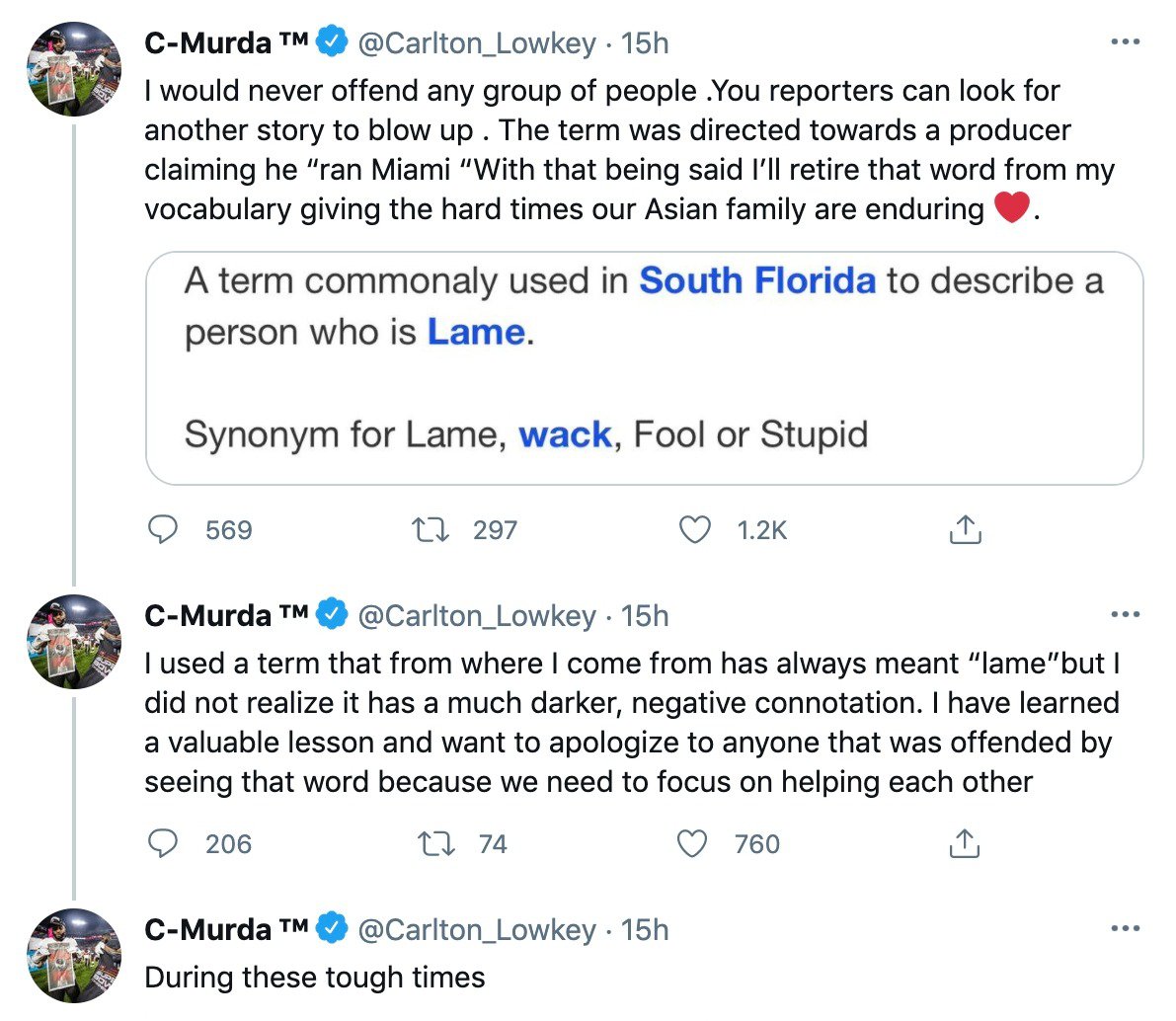 Davis, who's originally from Carol City, Florida, said he understood the term to mean "lame" in South Florida.

He added that he was completely unaware the term had a "darker, negative connotation."

"I have learned a valuable lesson and want to apologize to anyone that was offended by seeing that word because we need to focus on helping each other during these tough times," he added in a later post.

Davis' tweet comes amid a rise in attacks against the Asian American community during the on-going coronavirus pandemic. 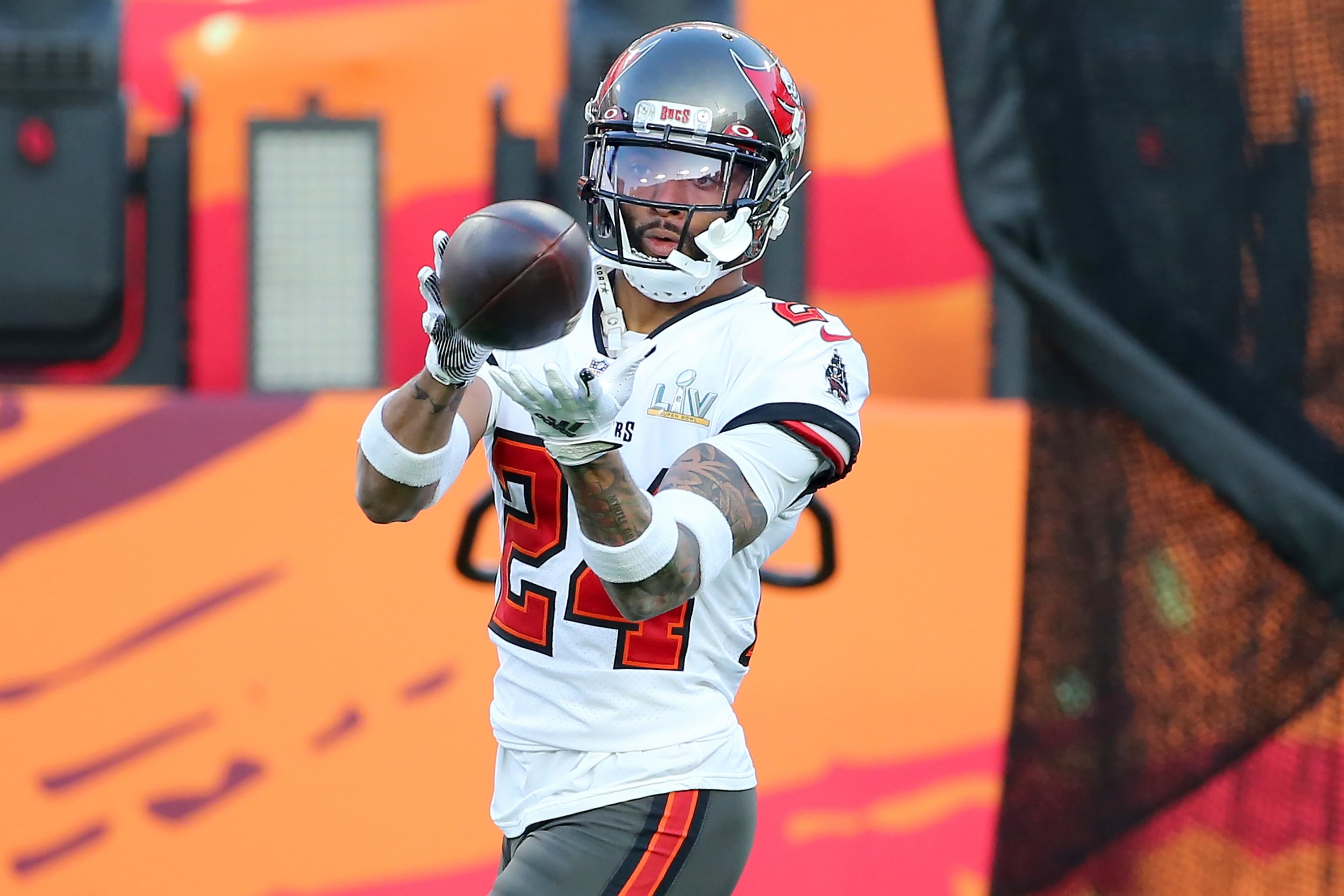 Hate crimes nationally against Asian Americans and Pacific Islanders have increased 150 percent since the pandemic began, according to a study by the Center for the Study of Hate and Extremism at California State University, San Bernardino.

The Asian American Journalists Association's sports task force issued a statement voicing their "disappointment" at Davis over his decision to use a "hateful slur" amid the spike in attacks.

Davis has spoken out against racism in the past and about his experiences as a black man in America.

He is part of the Buccaneers' social justice board, which met with community leaders last summer to discuss ways police can build better relationships with the black community.

Both the NFL and the Buccaneers have been approached for comment on whether any further action will be taken against the corner back.

Davis is in his third year in the NFL. He was the second round pick in the 2018 Draft.

Rayshard Brooks WAS told he was under arrest, attorneys claim

Burned remains found in Illinois identified as woman missing since 2010