A Georgia police officer’s life may have been spared due to something as simple as where he keeps his cellphone.

Calhoun Police Officer Joe Yother was shot during an encounter at a gas station Tuesday afternoon, but the bullet ricocheted off his cellphone in his shirt pocket, the Georgia Bureau of Investigation said in a statement.

Yother responded to the BP station on South Wall Street in Calhoun to provide backup for fellow Calhoun officer Jeremy Thompson, who had smelled marijuana coming from one of the cars there, according to authorities.

Thompson had provided change to a woman inside the gas station who was slightly short for her purchase, the GBI said. The woman was buying cigarettes, ABC Atlanta affiliate WSB-TV reported.

As he exited the store, he smelled what he suspected was marijuana and encountered 27-year-old Tameka LaShay Simpson, who was the passenger in the car the woman Thompson gave change to was driving, according to authorities. 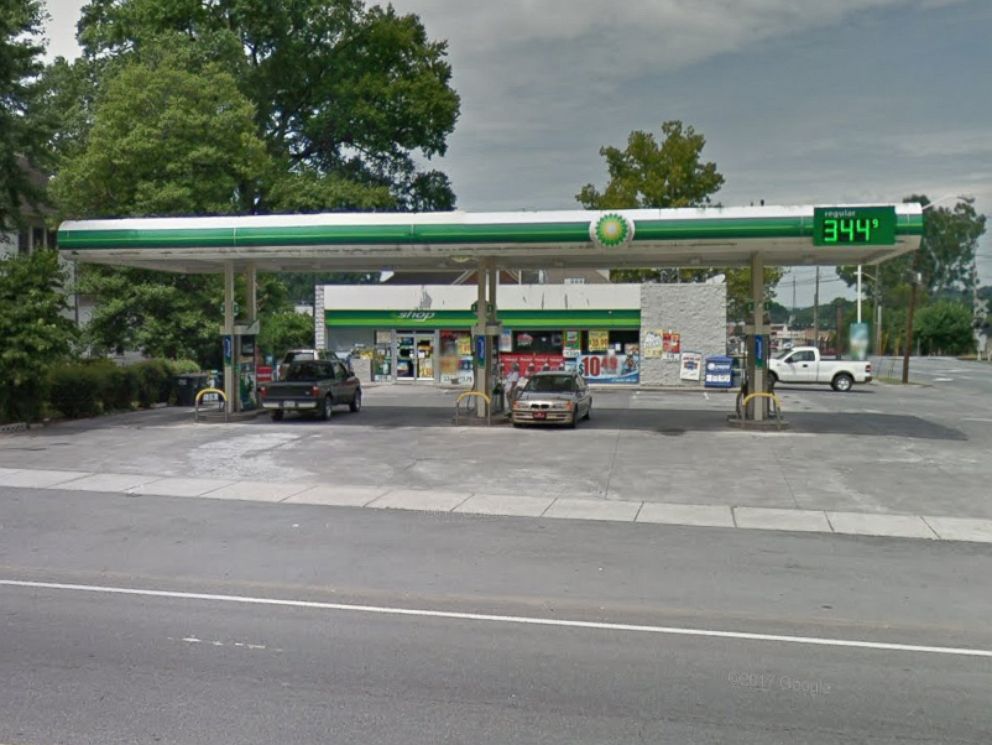 Thompson then called in a suspicious vehicle, the GBI said. When Yother arrived, he approached the car and asked Simpson for her identification, when she allegedly pulled a gun out of the glove box, WSB-TV reported.

Simpson then allegedly began shooting, striking Yother in the arm, authorities said. That bullet then ricocheted toward his chest but was thwarted by his phone, according to the GBI.

Simpson was struck and killed as officers returned fire, authorities said. The female driver, who was not identified, was taken into custody on unrelated charges.

Yother was treated at a local hospital. He is a 25-year law enforcement veteran, WSB-TV reported.

Gas station employee Cheressa Kaimi, who was not working at the time of the shooting, described the incident as “shocking and kind of frightful” to WSB-TV, adding that a burglary just occurred down the street a few weeks ago.

The GBI is investigating the shooting, said spokeswoman Nelly Miles.

Alice Johnson reflects on clemency granted by President Trump: 'These laws must change'