US Transportation Secretary Pete Buttigieg on Sunday dismissed the “semantic debate” over President Biden’s multi-trillion dollar infrastructure plan — amid criticism that it pushes the boundaries of what could be considered “infrastructure.”

“This package, both in terms of the individual parts and as a whole, enjoy enormous support from the people, including Republicans,” Buttigieg said CNN’s “State of the Union.”

The bill includes funds for services such as long-term care, broadband, research and development — components that Republicans say don’t fall under the umbrella of “infrastructure.”

“So, here in Washington folks are getting into this semantic debate. I very much believe that all of these things are infrastructure because infrastructure is the foundation that allows us to go about our lives but if there are some Republicans who don’t agree with that, we can agree to disagree,” he said.

He argued that the plan has the support of a “majority of the American people.”

“So they can call it whatever they like, but we’re asking them to support it because it’s good policy,” he said of Republicans who have expressed opposition to the bill.

Biden also defended expanding the definition of infrastructure last week, saying that the idea “has always evolved to meet the aspirations of the American people and their needs. And it is evolving again today.” 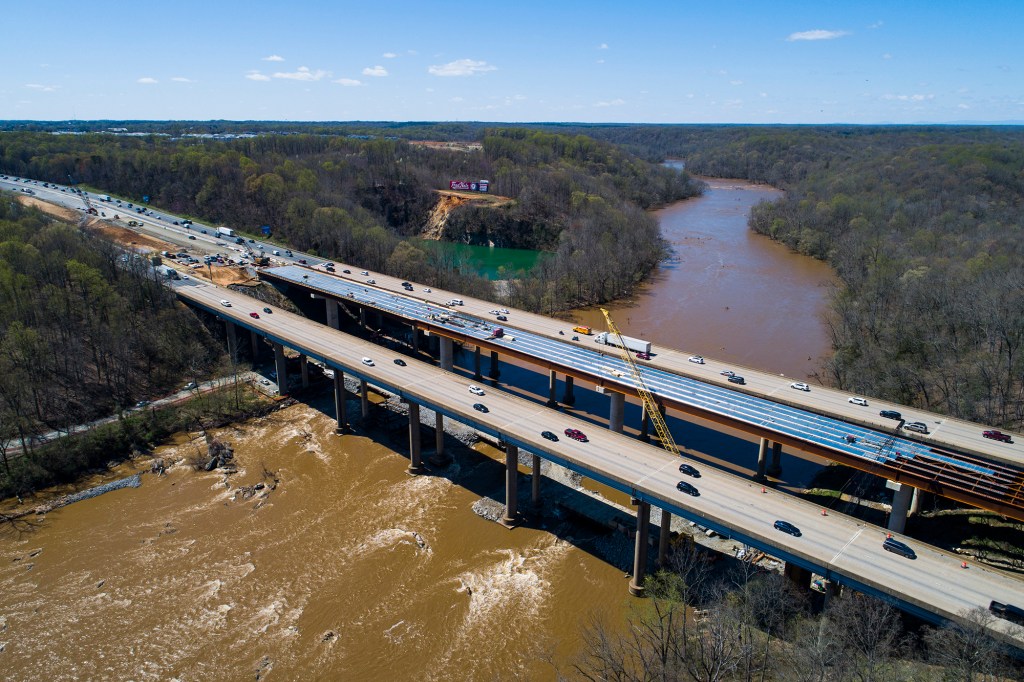 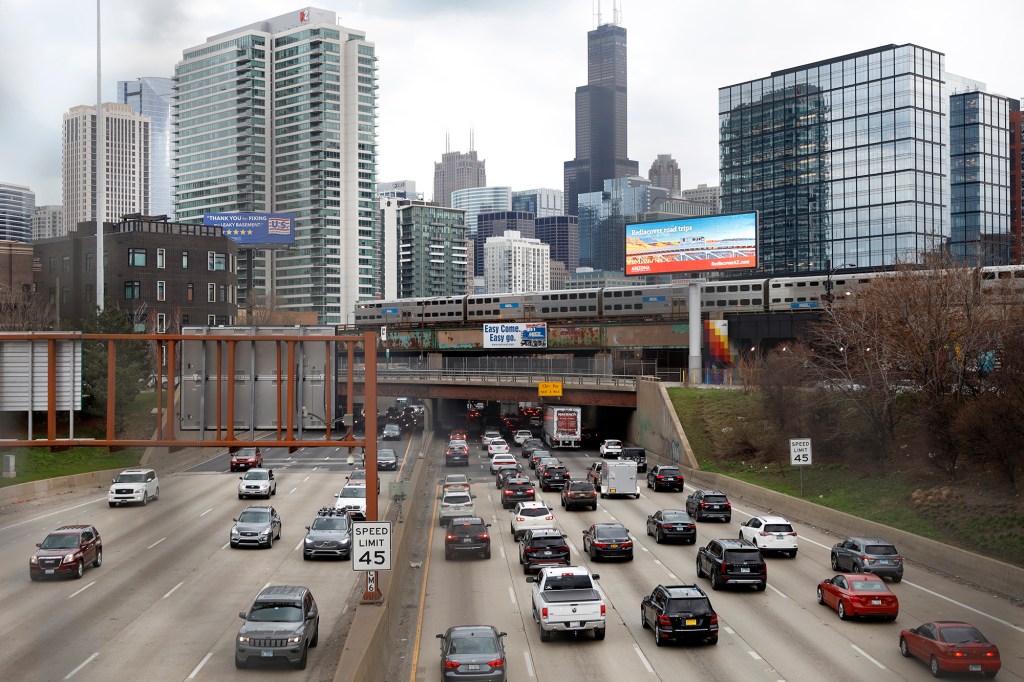 Gangsters in El Salvador are locked up for Covid-19 inspections