A CALL to ban the Rochdale grooming gang from the town went unheeded a year ago.

Priti Patel wrote to Manchester Mayor Andy Burnham seeking assurances that officials and police were making “the best use of all legislative powers available to them”. 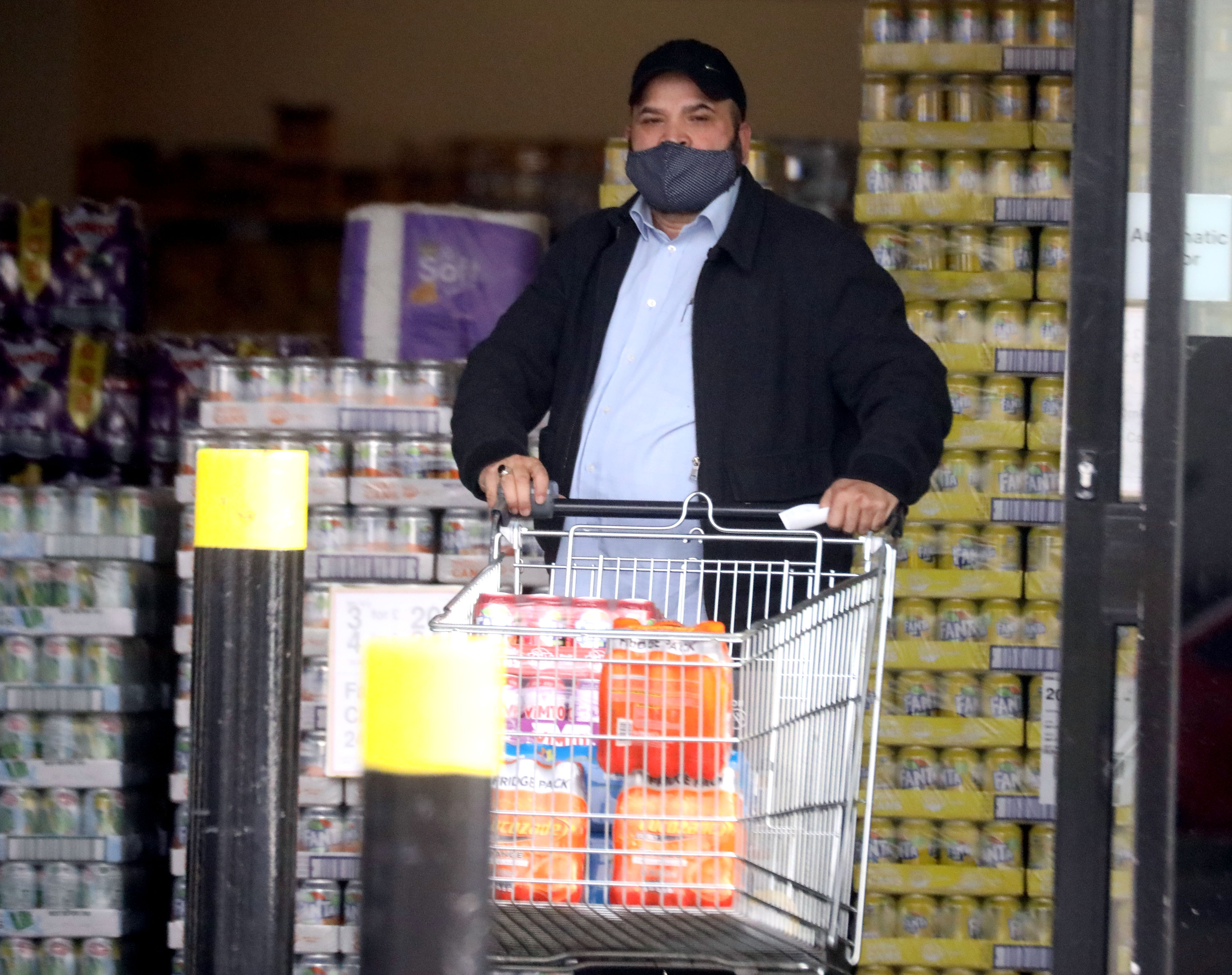 That should have ensured victims would not be able to run into members of the gang while they fight deportation.

But Greater Manchester Police have not requested the order, claiming they need new evidence the men are dangerous.

The revelation comes after abuser Qari Abdul Rauf, 51 was pictured in the town six years after he was due to be kicked out of the country.

The letter to Mr Burnham was sent by the Home Secretary last July.

Ms Patel suggested officials use Sexual Harm Prevention Orders to curb the freedoms of the nine members of the gang as licence conditions had expired.

But sources close to her say that she never got a response. Under the orders, the men could be banned from their old haunts or stopped from meeting children under a certain age in any capacity.

Orders can even ban dangerous offenders from accessing the internet. 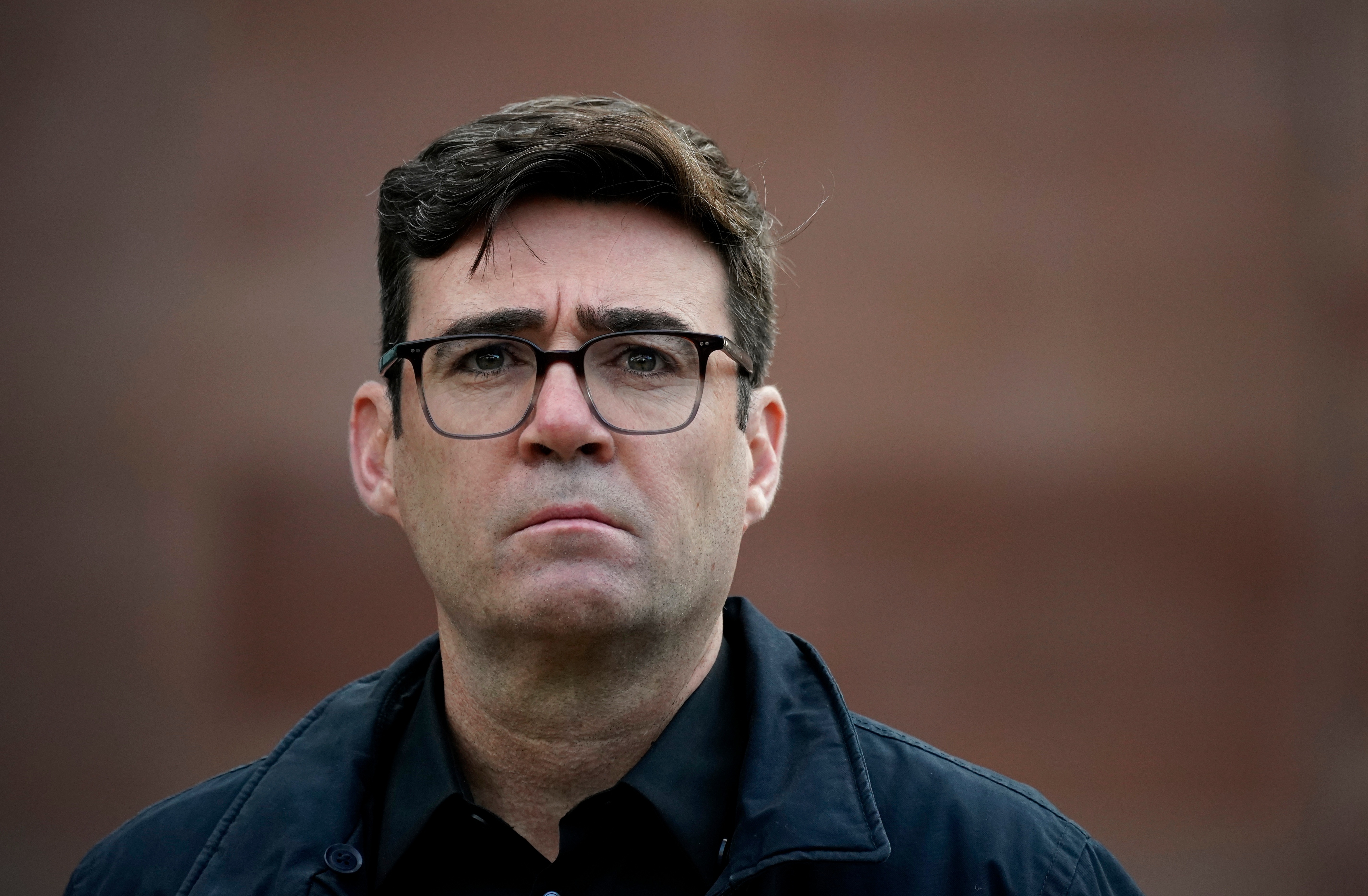 A source added: “We do not believe any have had these measures placed on them by GMP.”

But Baroness Bev Hughes, Deputy Mayor of Greater Manchester said: “The Mayor and I have repeatedly asked the Home Secretary to intervene and do the right thing by these victims.

“All we have had are excuses but no action.” 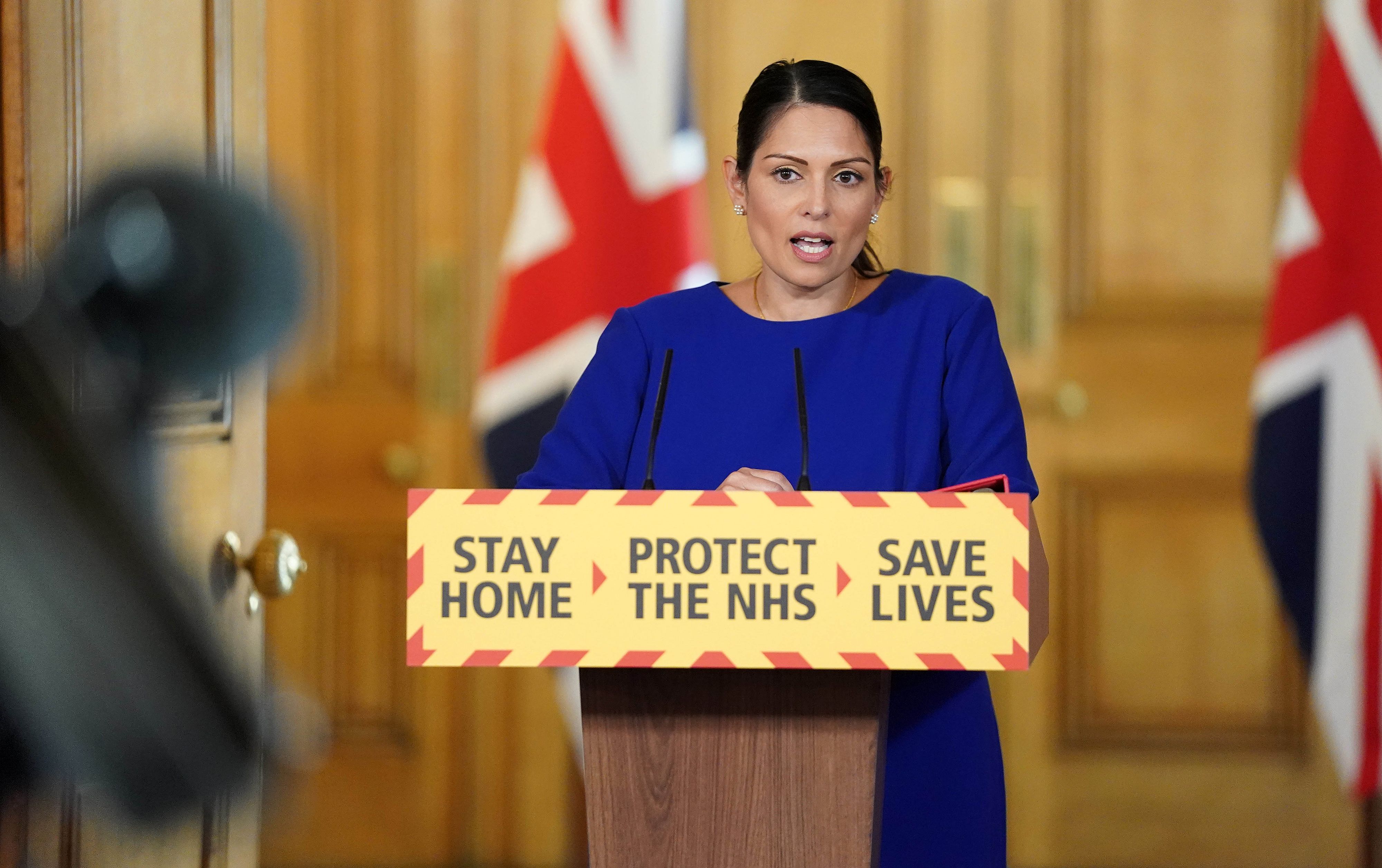