AN ADORABLE pup decided to hide from his owner among a massive collection of teddy bears.

The owner struggled to find it as it got mixed up with her teddy collection- can you spot the REAL dog? 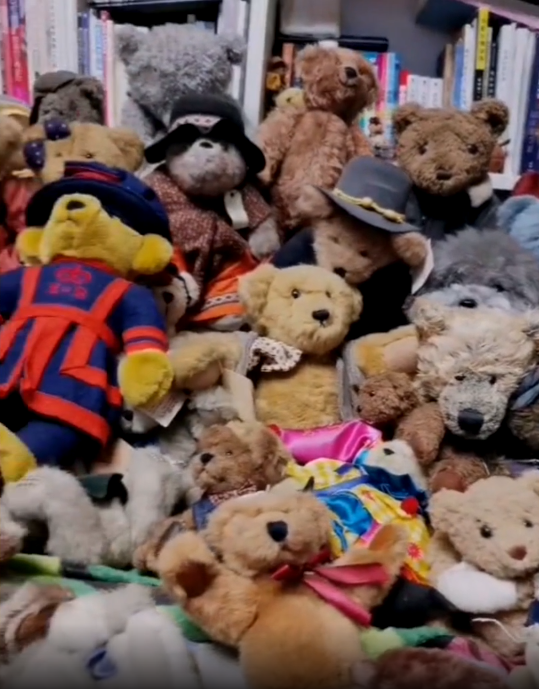 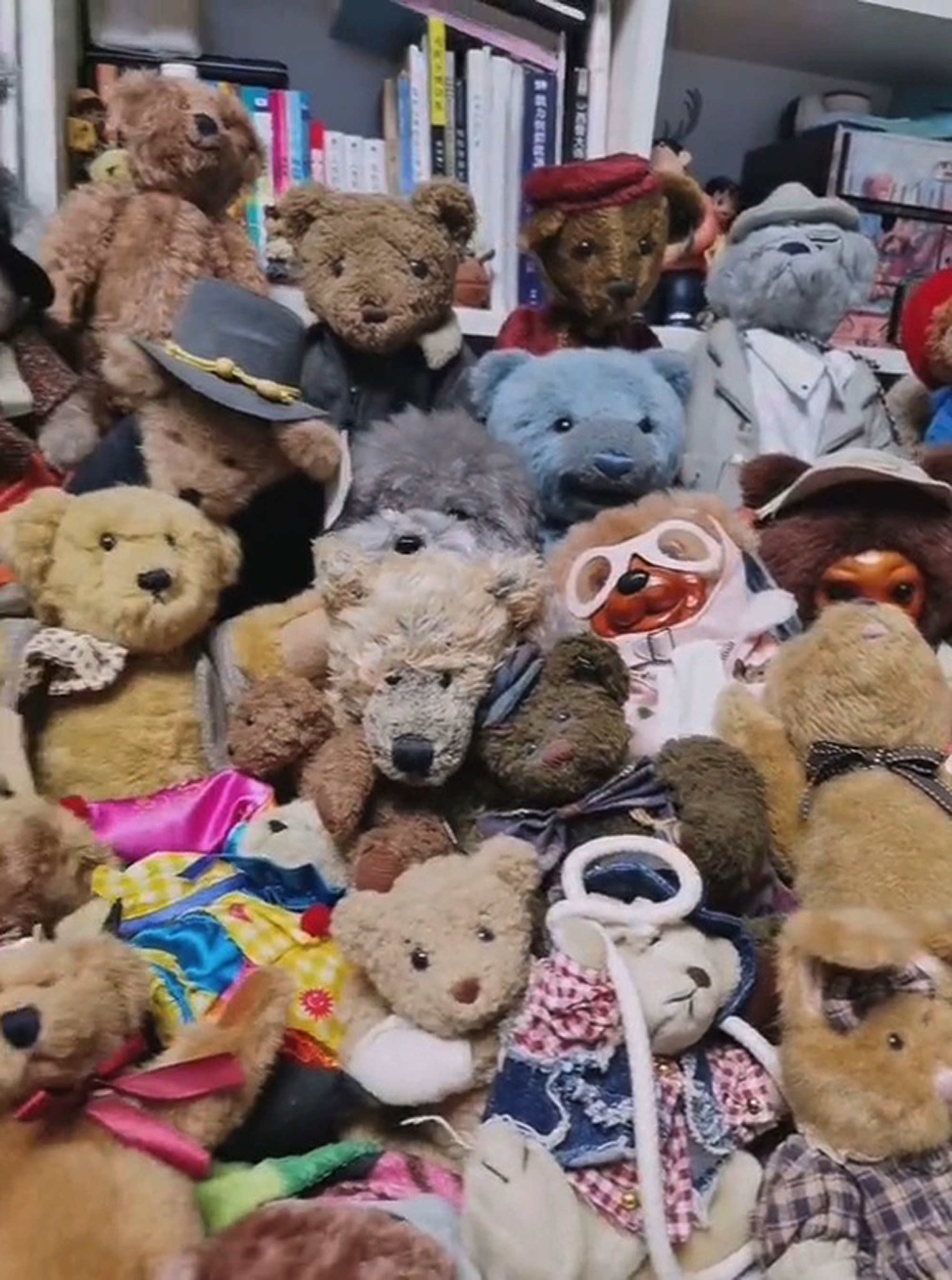 A woman from the subprovincial city of Shenyang in the Chinese province of Liaoning, is the owner of an extensive collection of cuddly teddy bears.

The collection requires regular cleaning to be kept spick and span as the stuffed toys attract dust.

While the woman was in the middle of spring cleaning, her pooch, appropriately named Teddy, was trying to play with the toys interfering with the cleanup.

She eventually picked him up and dumped him in the middle of them so she could get on with the task at hand.

Shortly afterwards, when she wanted to take a break she realised her dog had fallen asleep between the teddy bears and she could not find him.

She then grabbed her phone and filmed the amusing incident to share online and see if any of her pals could spot him.

She added that the dog was known locally as a teddy dog, also known as a Shichon, which is a mixed breed dog–a cross between the Shih Tzu and the Bichon Frise dog breeds.

Shichons go by a few other names including the Shih Tzu-Bichon mix, Zuchon, and of course the Teddy Bear dog. 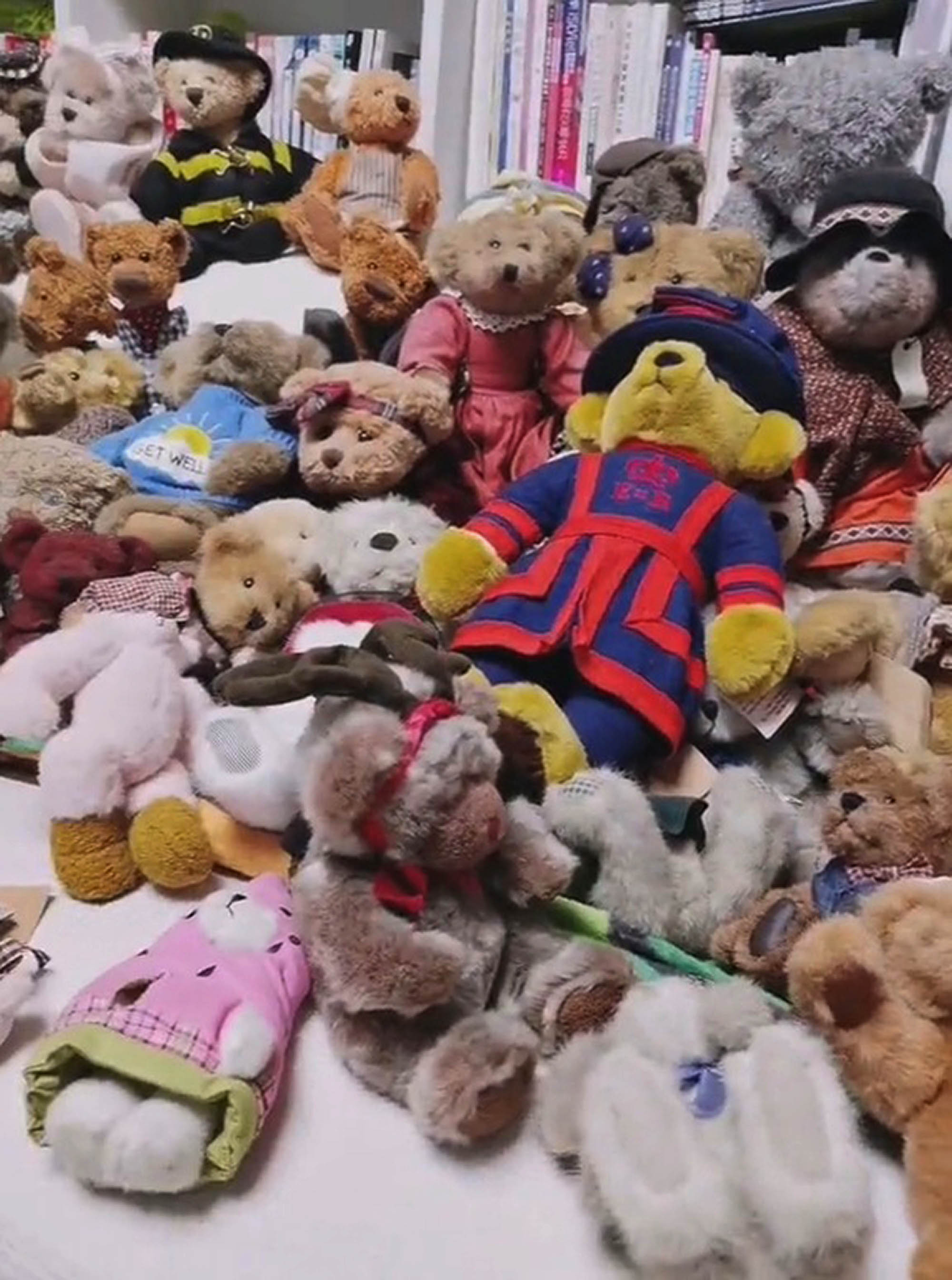 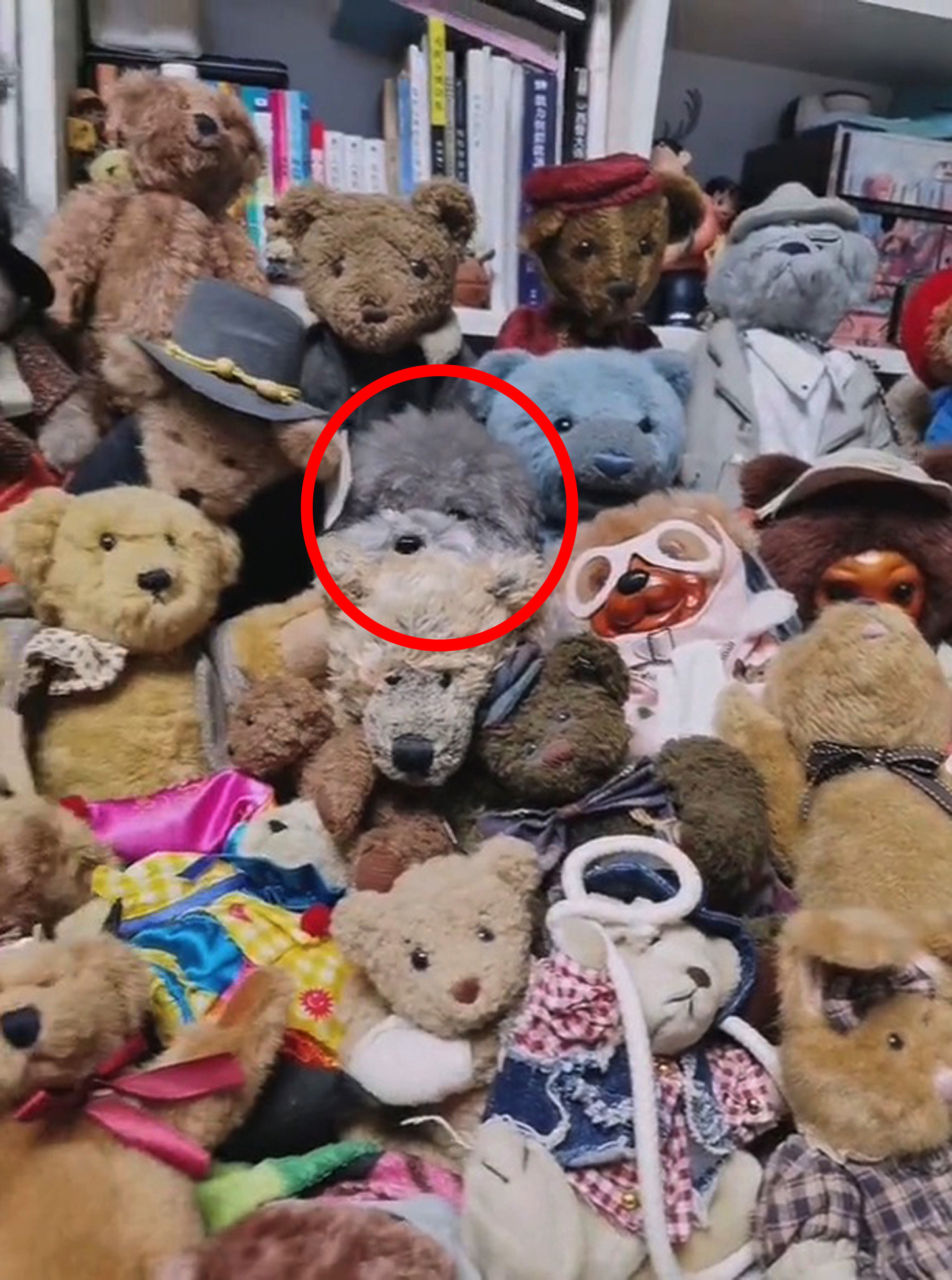 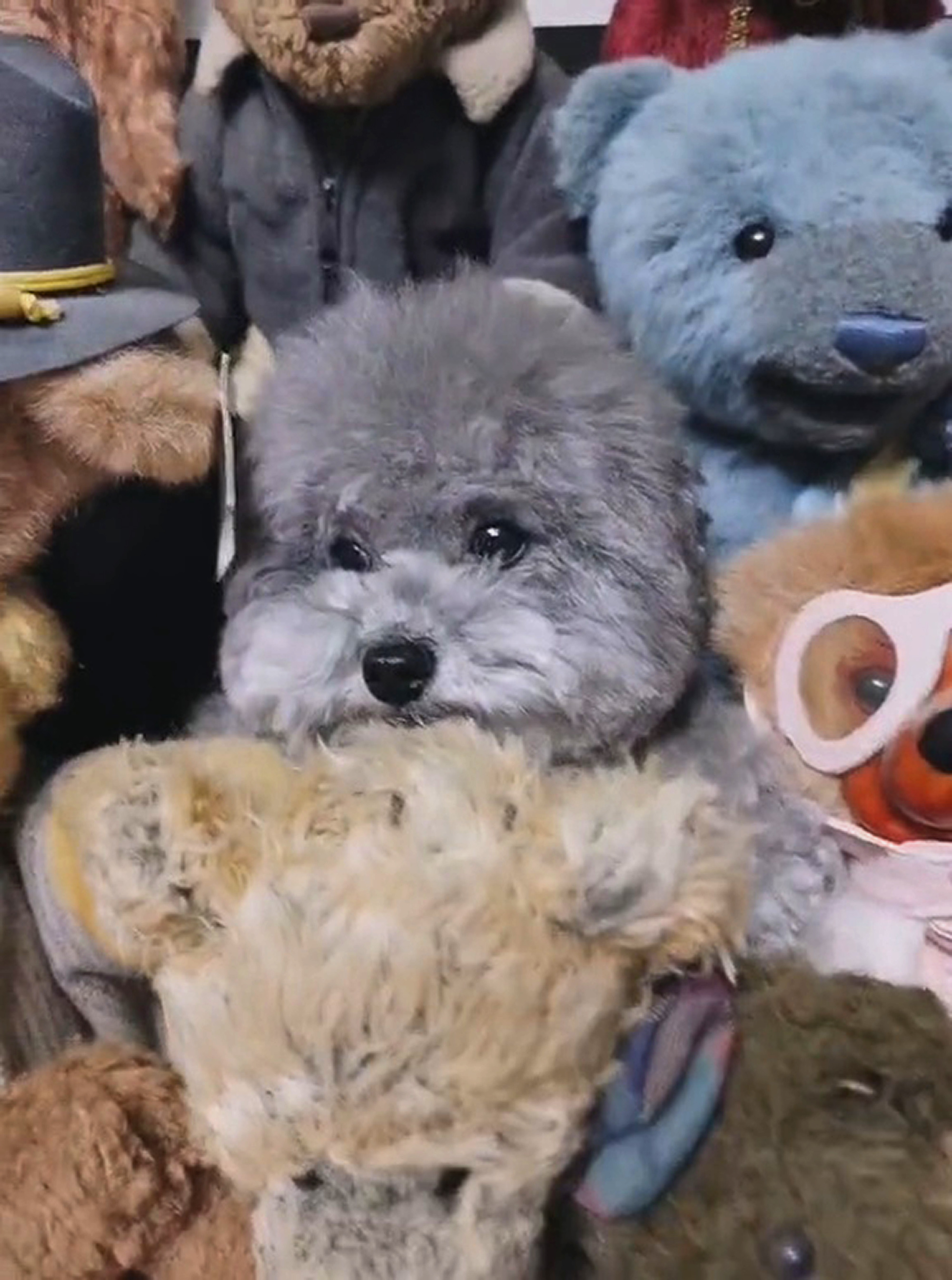 Meanwhile, Facebook users have been left baffled trying to spot a snake hiding in the forest.

A leopard in  the Aravali Hills in Jaipur managed to perfectly camouflage itself on the mountainside.

Another deadly snake in Queensland, Australia left users struggling to spot it as it hid in the woods.

Boy, 10, drowns after jumping in frozen pond to save sister, 6, who fell through the ice as storm sweeps South

The devious methods parents use to get their first choice school