CHANNEL passengers were stuck in nine-mile queues for up to TEN HOURS as terror cops stormed Dover and checked vehicles.

Armed police rushed into the busy port in Kent this morning as part of a "sensitive" counter-terror operation – with delays leaving motorists exasperated. 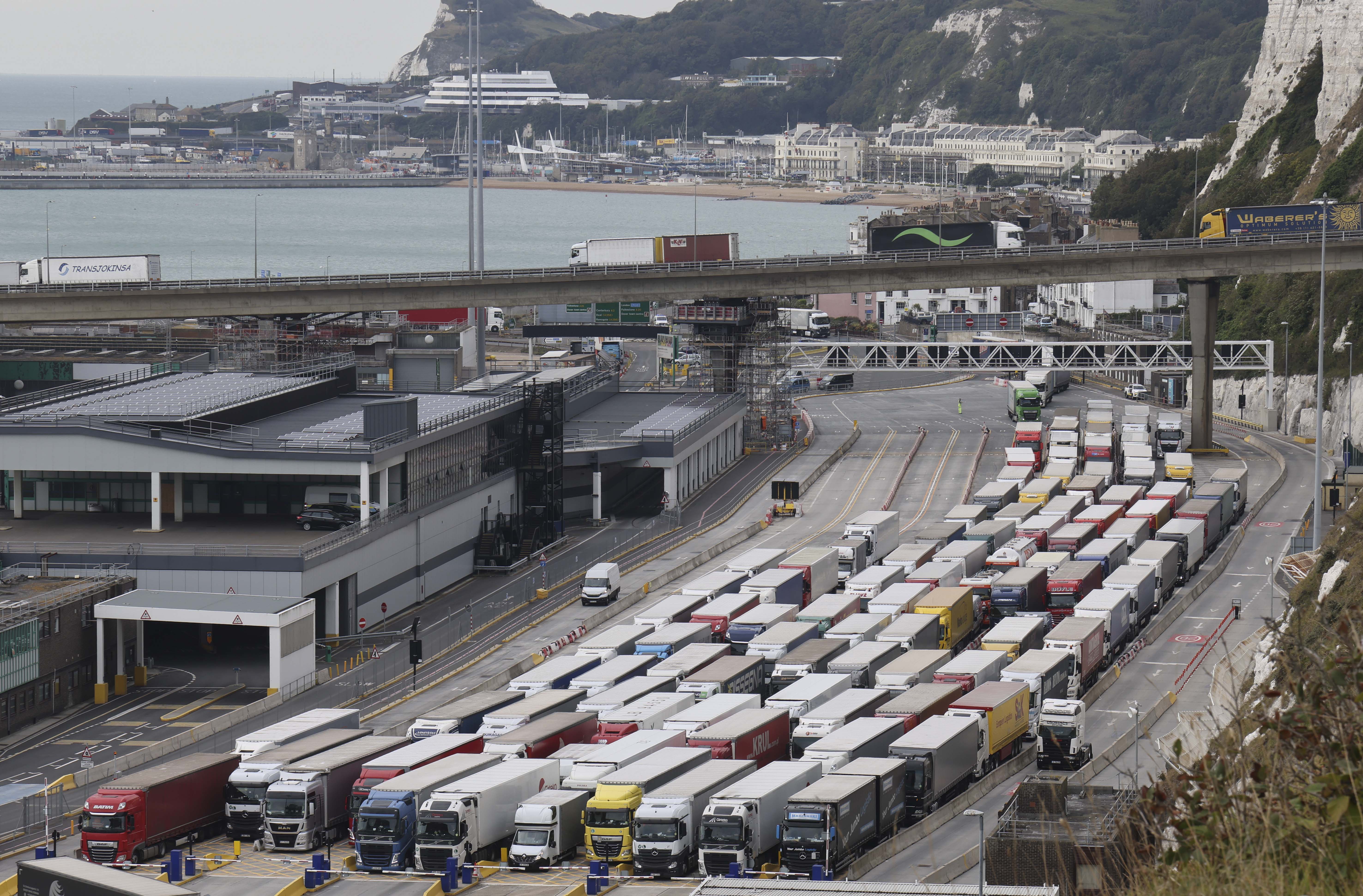 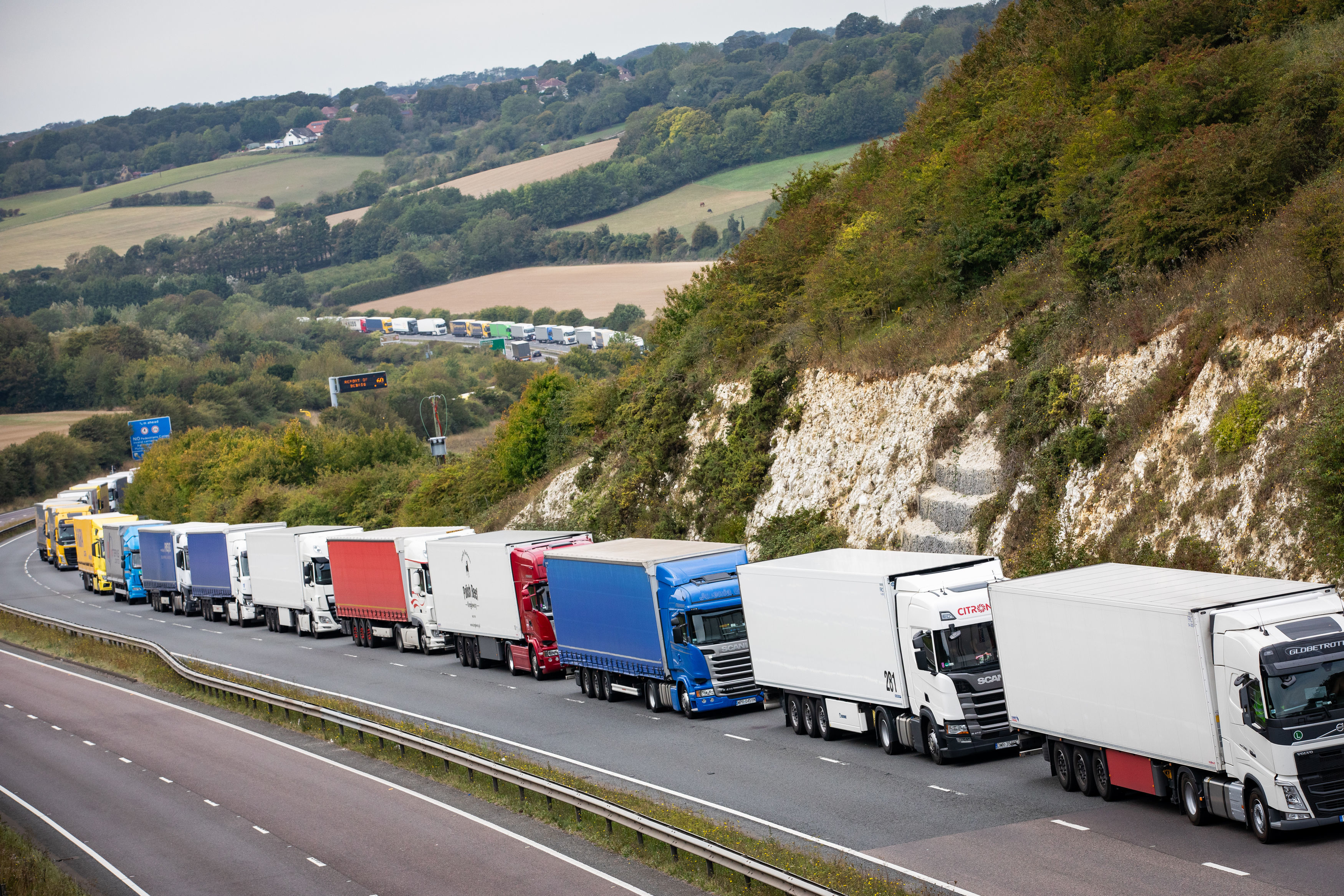 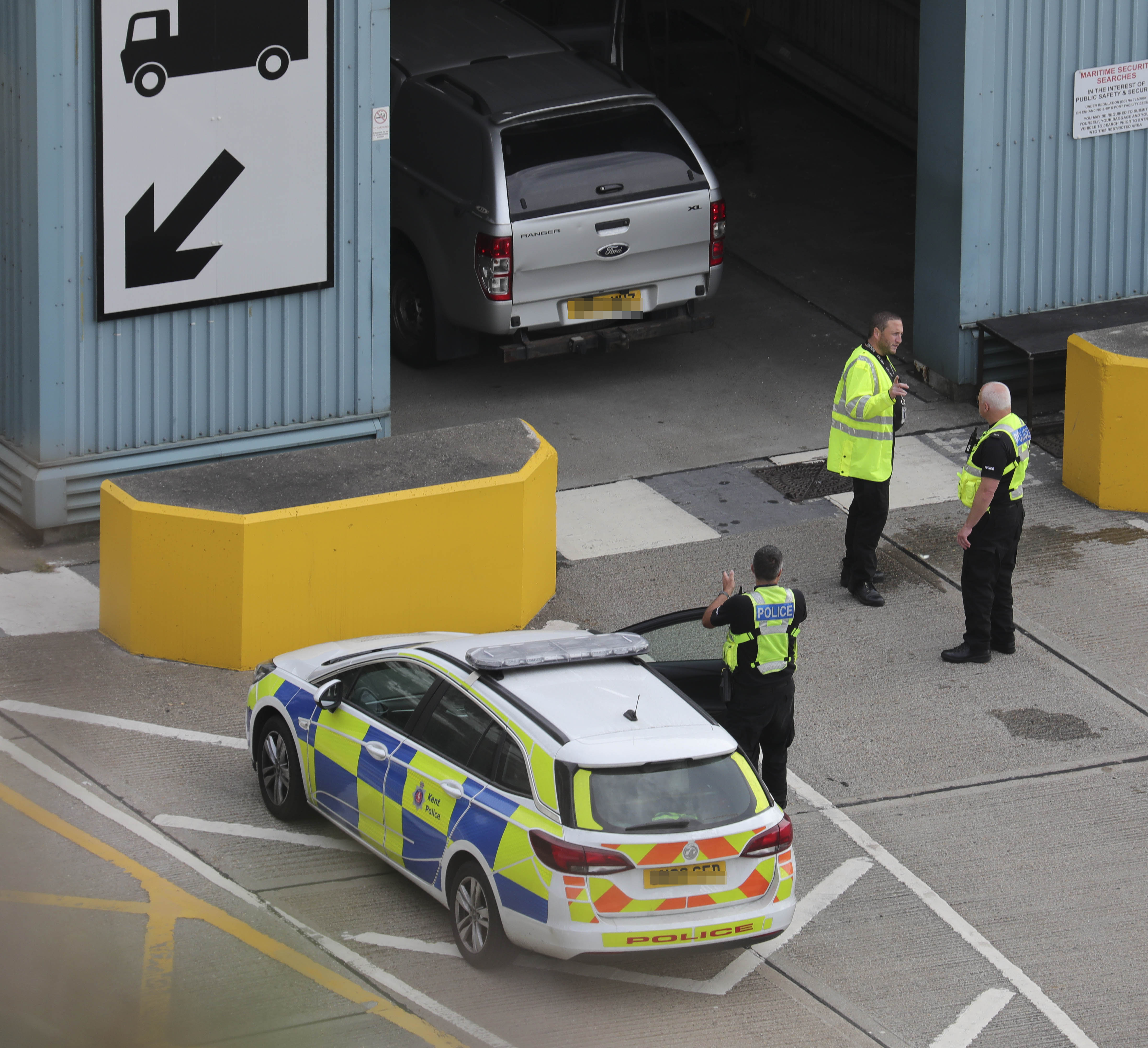 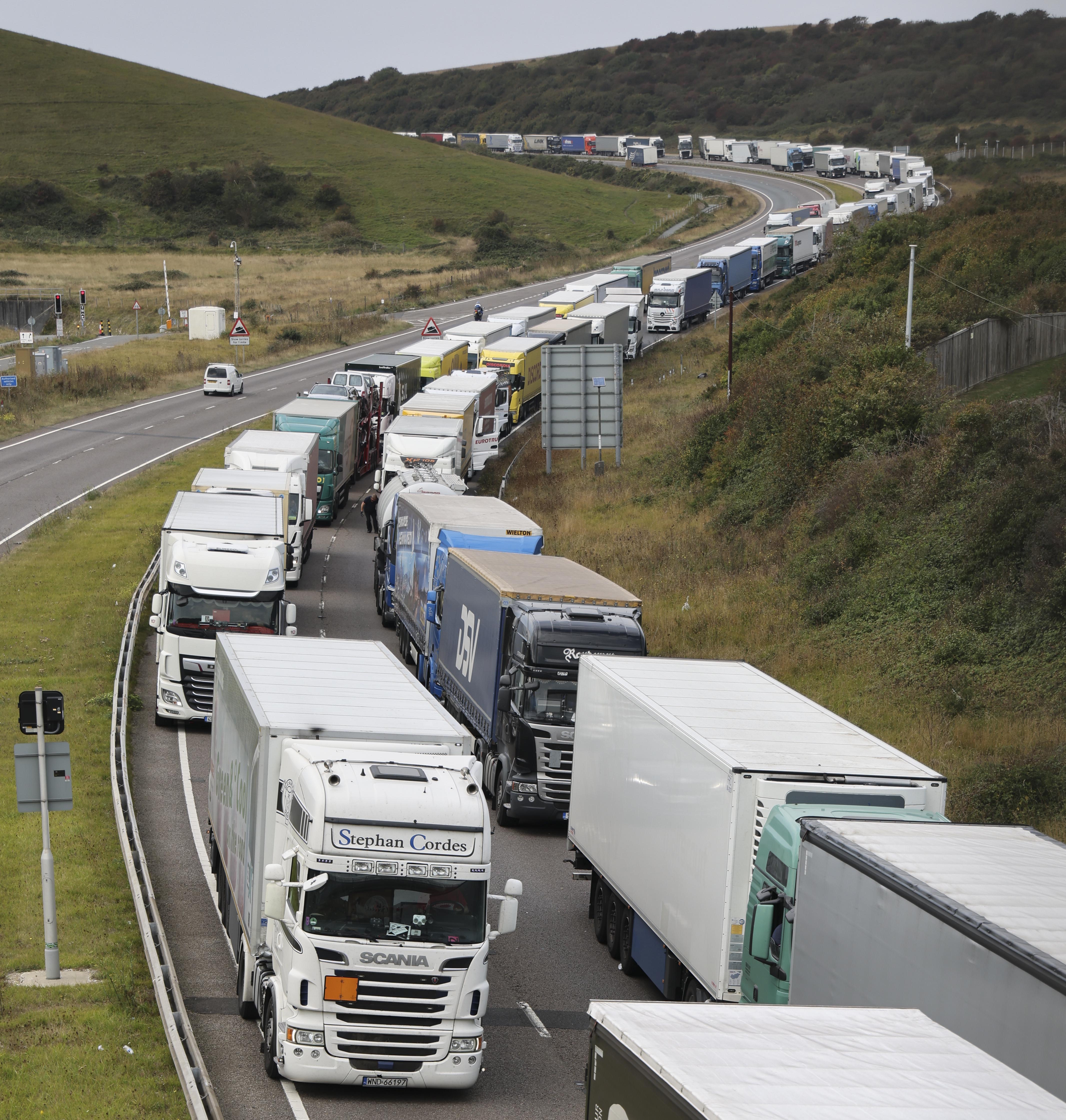 Footage posted on social media shows multiple police vehicles rush into the docks with sirens blaring and blue lights flashing at around 11.30am this morning.

Police today confirmed that the incident was a counter-terror operation – but would not give any further details as the operation remained “sensitive”.

"This was in relation to ongoing operational activity and this requirement has since been stood down.

"We would like to reassure the public that there is no threat to public safety in relation to this activity and thank all those affected for their cooperation and understanding.”

A spokesman for Kent Police added: "A policing operation involving vehicle and passenger checks at Kent ports has been stood down. Border control checks are now returning to normality."

Officers from Kent Police were deployed at around 7am yesterday to carry out enhanced security checks at the port.

The operation was stood down at around 12pm today, and “border checks are returning to normality", the Force added.

But the delays to transit meant huge queues of traffic began to build up into the port and the decision was made to activate Operation Stack at 11am.

The "emergency measure" is designed to prevent gridlock on Kent's road network – and allows authorities to "stack" lorries on the M20 motorway when Channel services are disrupted.

Pictures show long lines of HGVs bound for the Channel at a standstill. 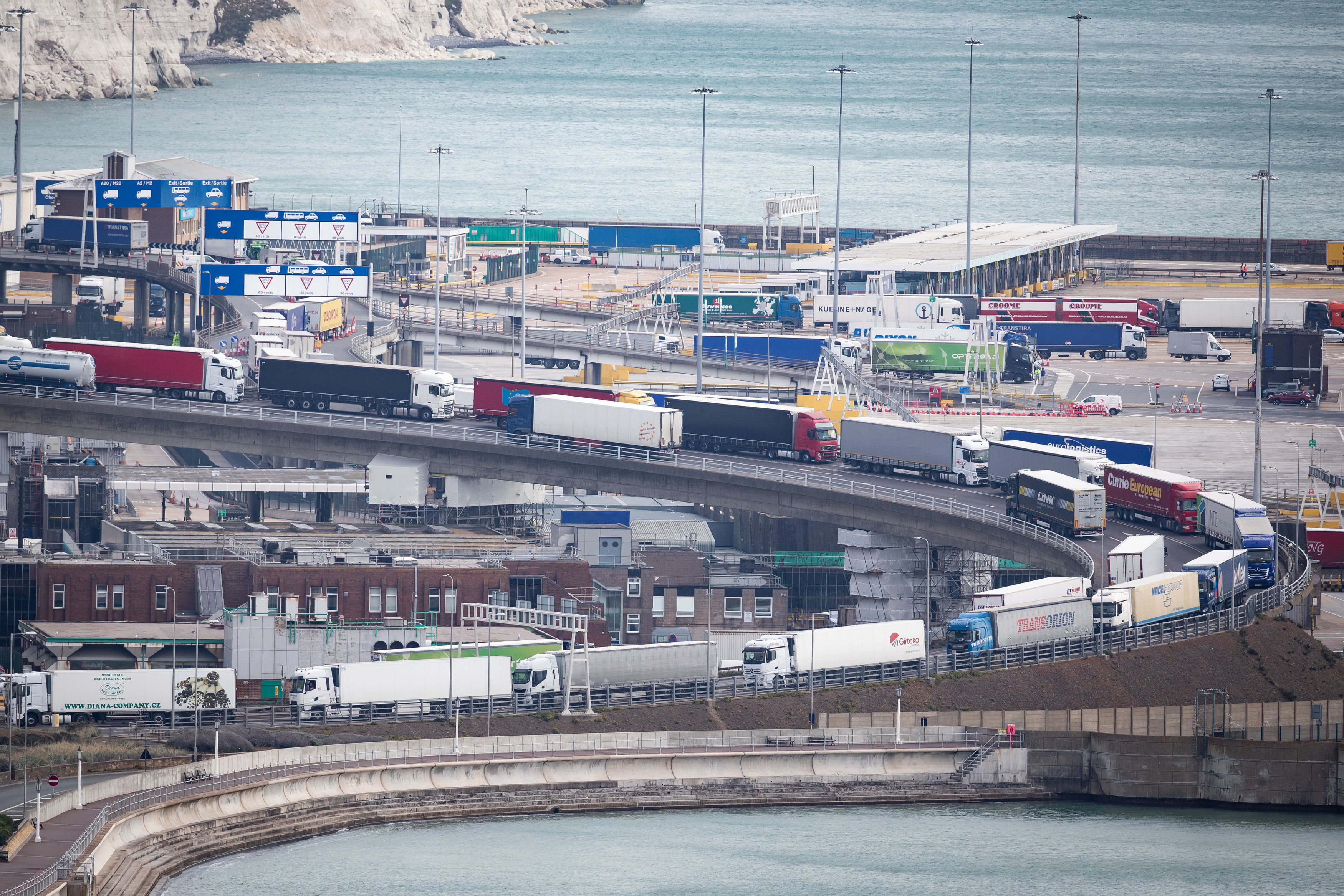 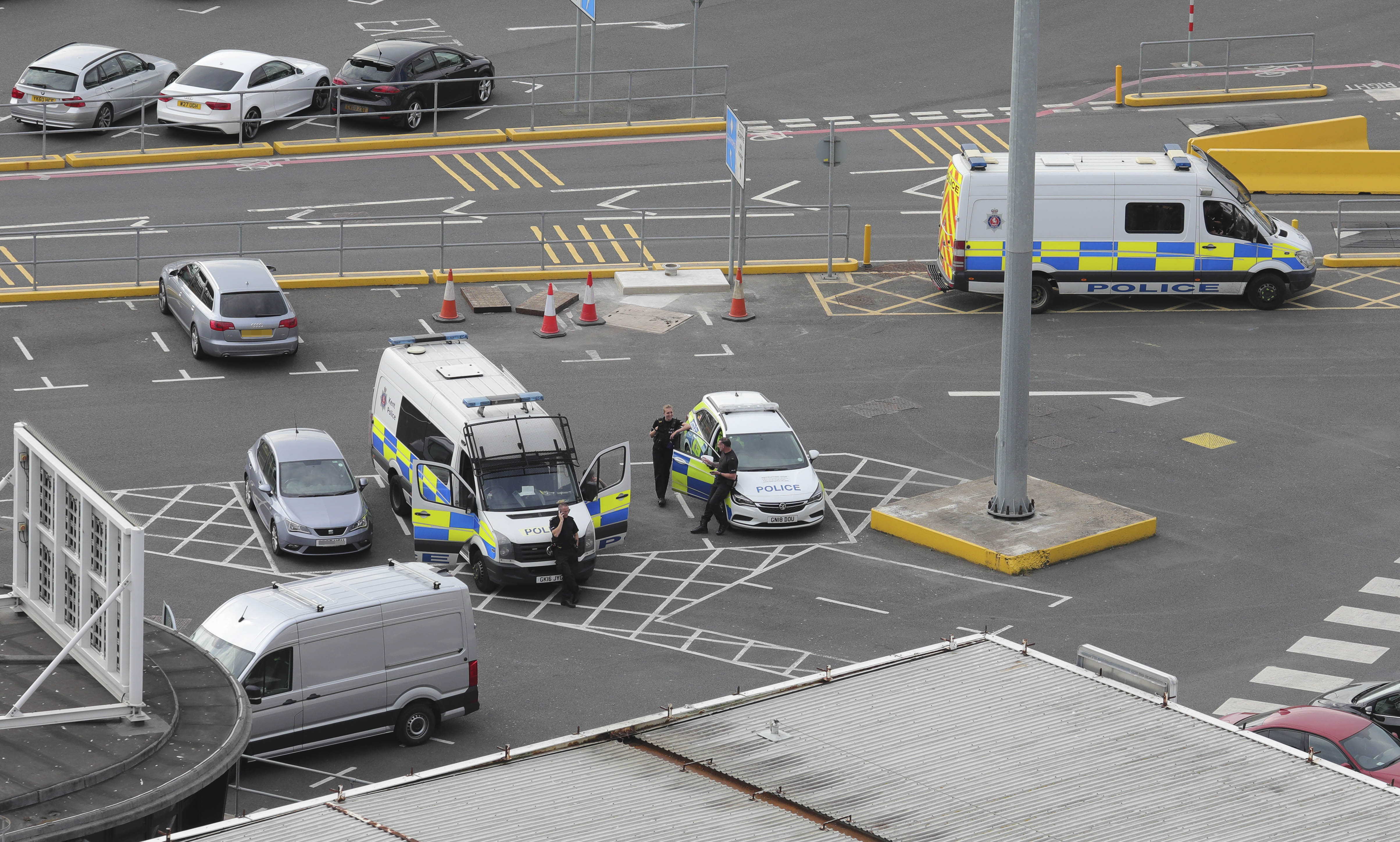 The incident caused huge disruption to Brits heading into the Channel tunnel, with the Port of Dover Twitter account warning of “heavy traffic congestion” this morning causing queues on the A20 and A2 routes into the town.

A spokesman for P&O Ferries said: "Due to a special operation, the Kent Police are currently checking all freight and tourist vehicles, and therefore the traffic in and around Dover is very heavy and causing extraordinary delays.

They added: "At port, the buffer zone is currently full, with Dover TAP in place.

"Check-in is clear and you will be placed on the first available sailing.”

Locals were quick to vent their frustration at the delays on Twitter.

Dover resident Kate Leech tweeted: “It [Dover Tap] doesn’t work! The whole town is gridlocked as are the surrounding villages with lorries cutting through.

“Kids can’t even get to school. It’s a disaster."

Local resident Abi Sale reported hearing "a lot of sirens" just before 11.30am.

She tweeted: "Lots of traffic all through the Dover area for two days due to increased security checks @Port_of_Dover and now a lot of sirens.

"Hope all are OK. Authorities aren't telling us why at the moment." 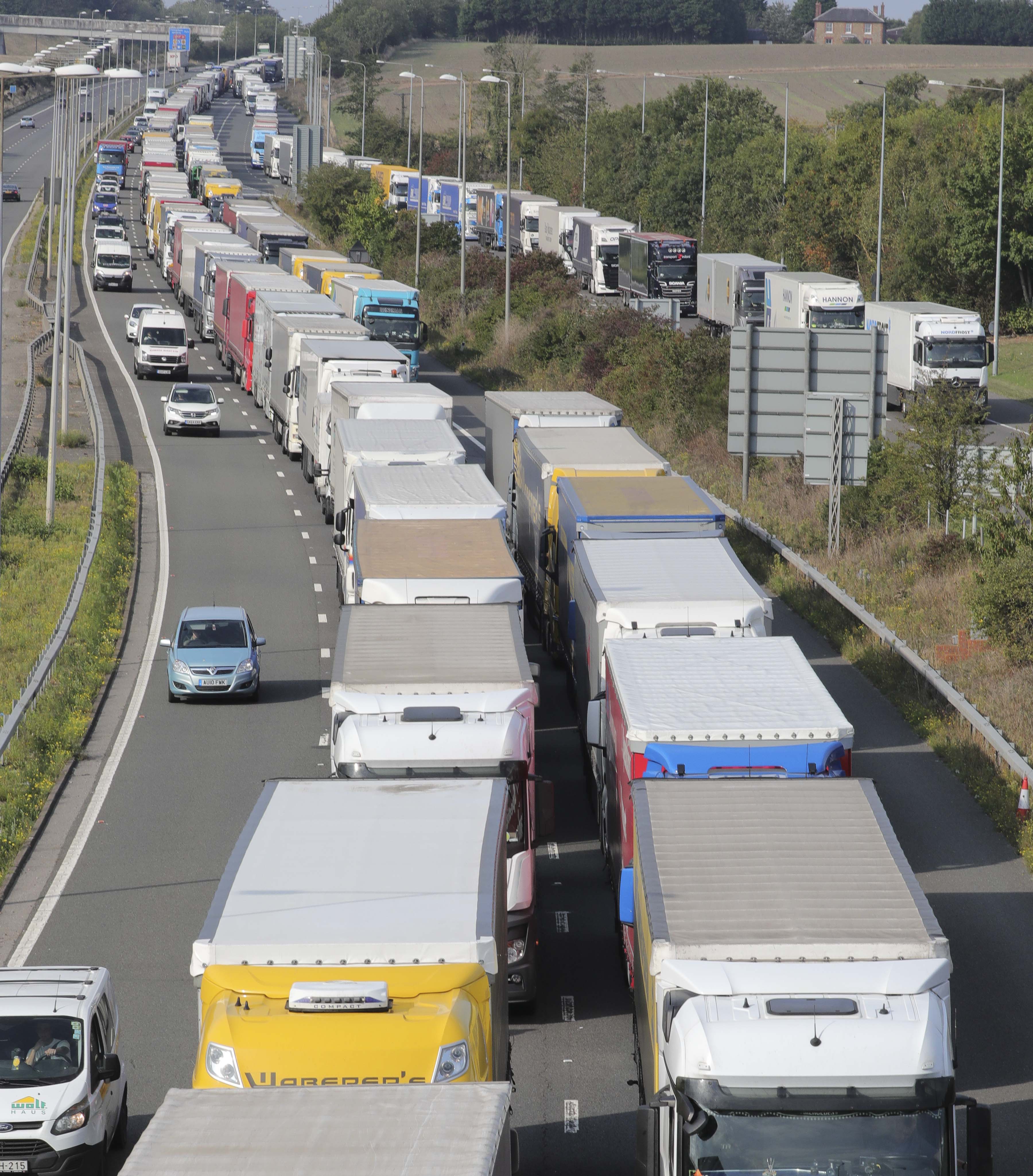 Diddy invites Nick Cannon to his network after ViacomCBS