A THREE-year-old boy was killed and his four-year-old sister injured when as many as 150 shots were fired into their Charlotte, North Carolina home, according to officials. 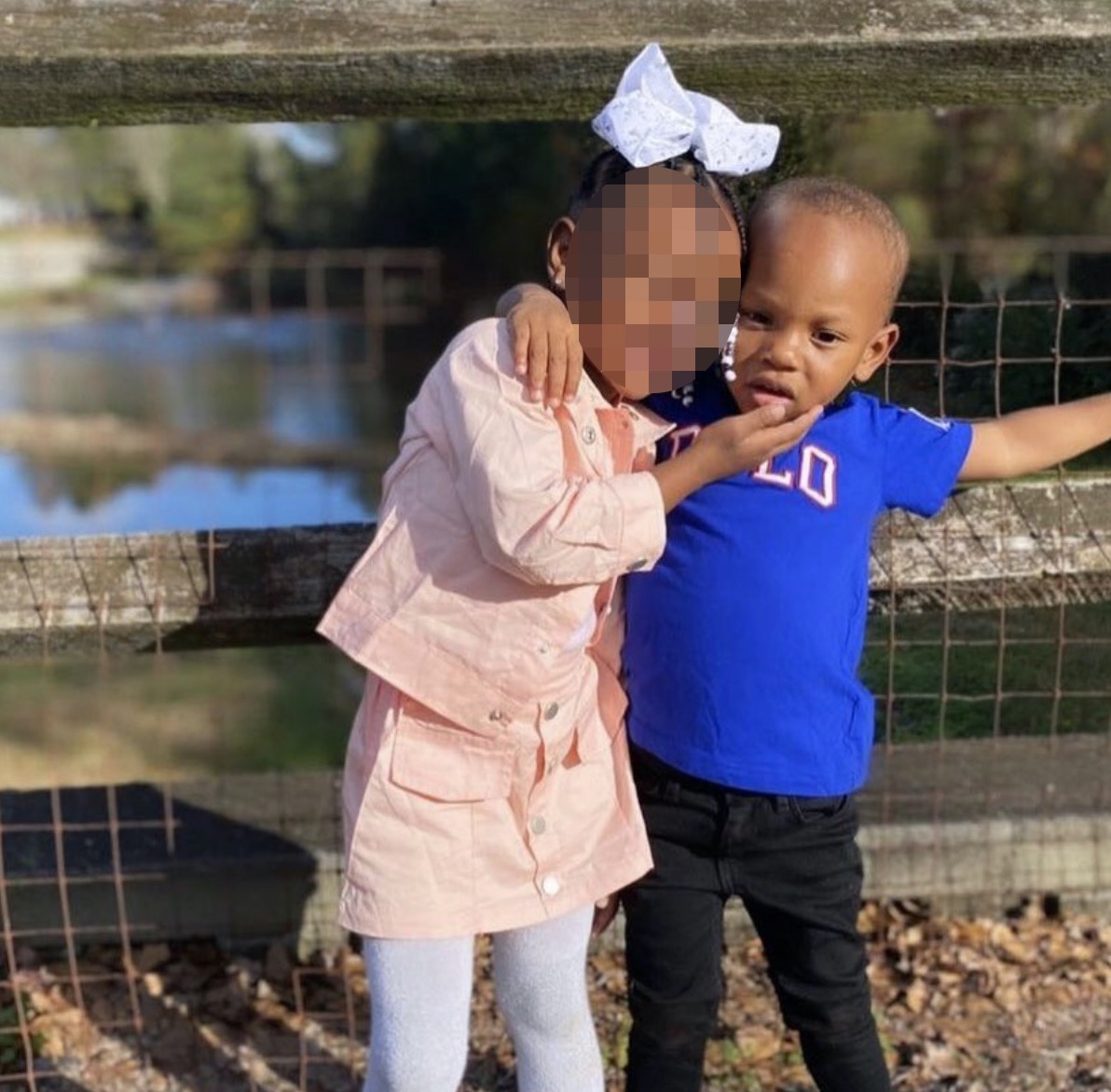 Asiah Figueroia died in the hospital after being shot in the head.

His sister was also shot but is expected to survive.

Eleven people in total were inside the home when "multiple vehicles targeted" it, as reported by WFAE.

“It makes no sense that you can have such a disregard for human life and not hold yourself accountable," said Chief Johnny Jennings, per WSPA7.

Tuesday's deadly shooting was the second time in just three days that a child was killed in Charlotte. It was also the third of four homicides in only four days.

Police suspect the shooting is related to other recent ones in the area, including the alleged killing of a 16-year-old by a 14-year-old.

They asked parents to check if their kids were home the night of the shooting and to check their rooms and phones for information.

There have been no arrests and police are asking the public for any relevant information.

How the NYPD obtains people’s personal data with no oversight