The Chicago Police Department said Thursday it remains on the hunt for a mystery driver accused of shooting into another vehicle during a road rage incident, striking a 21-month-old boy and leaving him critically injured.

Jushawn Brown, a 43-year-old man from Chicago who police say was driving the vehicle in which the child was riding, has been charged with unlawful use of a firearm by a felon in connection to the shooting. Brown had fired shots at the other vehicle about 11 a.m. Tuesday and was arrested later that day, police said.

“The investigation of the other vehicle involved and who fired the shot striking the child is continuing,” Chicago Police Department spokesperson Tom Ahern tweeted Thursday while announcing the details of Brown’s charges. 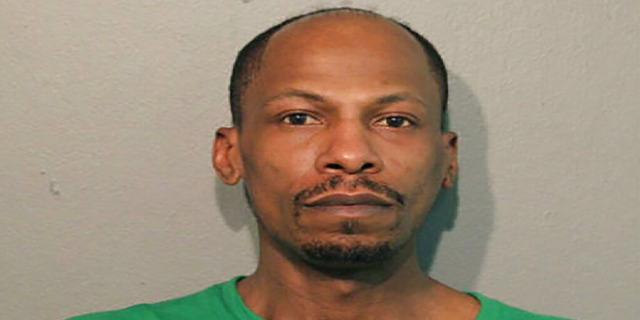 Jushawn Brown has been charged with unlawful use of a firearm by a felon in connection with the shooting on Tuesday that wounded a 21-month-old boy who was riding in a car with him on Chicago’s famed Lake Shore Drive. (AP/Chicago Police Department)

The wounded boy – who was hit in the temple — was in critical condition Wednesday at Lurie Children’s Hospital.

He is on a ventilator and in a medically induced coma to protect his brain, said Dr. Marcelo Malakooti, the hospital’s associate chief medical officer and medical director of its pediatric ICU.

Malakooti said the boy has a severe brain injury and he remained “incredibly ill.” 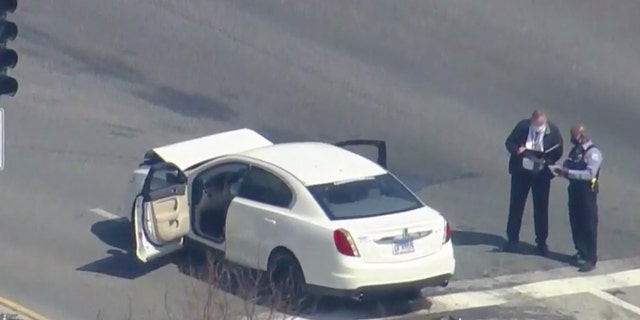 A road rage incident led to a shooting in Chicago on Tuesday in which a 2-year-old boy was wounded, authorities said. (WFLD)
(WFLD)

“The fact that he hasn’t worsened, I would say, provides us with a cautious hope,” he said at a Wednesday afternoon news conference.

The shooting involving the child Tuesday was near Grant Park on the city’s South Side. Police have said one driver would not let the other enter a lane of traffic. Police recovered bullet casings over about a two-block stretch of the roadway.

A woman jumped out of the car with the child following the shooting and someone drove them to Northwestern Memorial Hospital, before the boy was transferred to Lurie Children’s Hospital.

Brown was scheduled to appear Thursday in bond court.

Why your holiday abroad could be anything but relaxing with spy drones, beach cordons and speakers barking orders – The Sun