A CONVICTED child molester yelled "suck my d**k" as he was sentenced to two life sentences for shanking a correction officer.

Daniel Ostrander's obscene outburst came as he was slapped with the severe punishment on Wednesday in connection with the attack at a Texas prison. 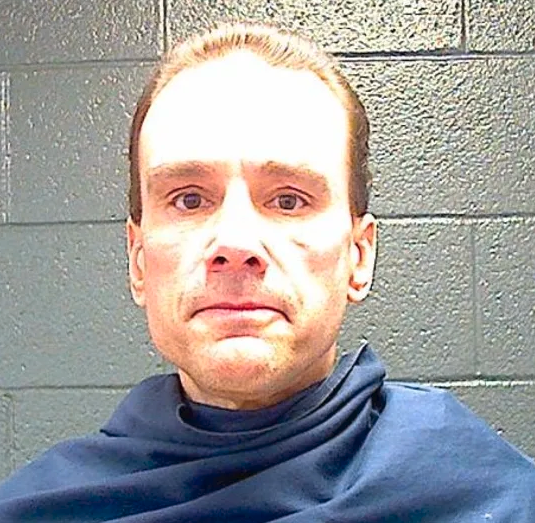 Judge Jeff McKnight said he was bound by law to make the life terms consecutive, according to the Times Record News.

"Ninety-nine years, $10,000 fine and suck my d**k," Ostrander said in the courtroom, the newspaper reported.

Fines were apparently not included as part of the punishment.

Ostrander was not done. As he left the courtroom, he said, "pardon my language ladies.

The vitriol was directed at the Texas Department of Criminal Justice. 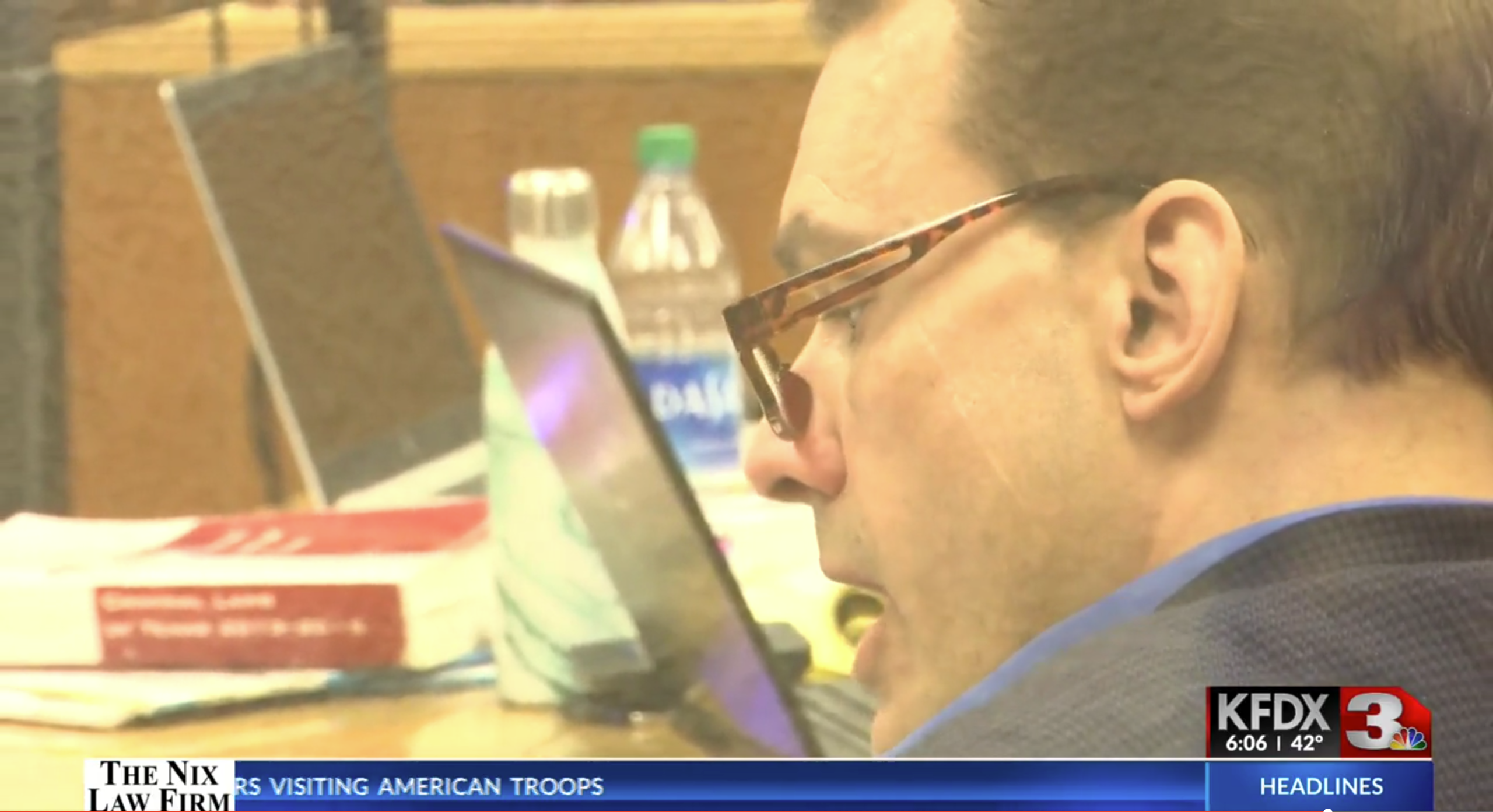 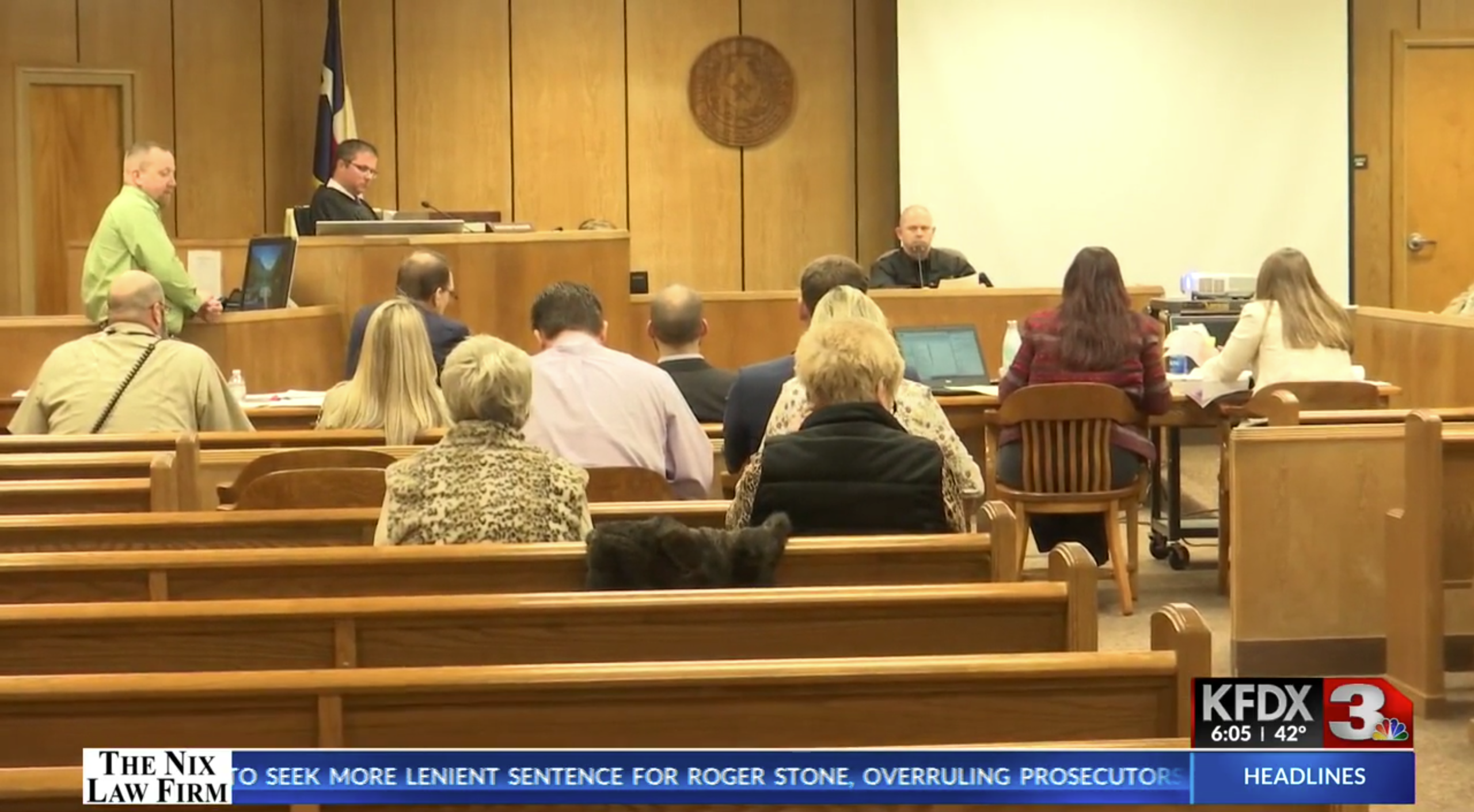 "He is incapable of following any rule," prosecutor Anndi Risinger said during her closing statement this week, according to the Times Record News.

"You saw that in full display in this courtroom the last five days."

The 53-year-old Ostrander represented himself during the trial. He was accused of assaulting officer Gary Goforth at the Allred Unit in Wichita Falls.

Goforth is a war veteran who suffered a traumatic brain injury during combat.

He claimed that there was no surveillance footage or forensic evidence that linked him to the brutal attack.

"If they were to fingerprint that weapon, they know that my prints are not on there, so they're not going to do it," he said, according to the newspaper.

The jury took just a few hours to find him guilty of aggravated assault on Tuesday night.

Ostrander was sentenced to 25 years in prison for a sexual assault of a 15-year-old girl that took place in 1985.

He was later slapped with a 50-year term for not complying with sex offender registry rules, according to the Times Record News.

"I think it sucked, but it's fine, you know," he said as he was led to jail on Tuesday, according to the newspaper.

"It's just all part of the process."

Ostrander intends to appeal the conviction.