A SCHOOLBOY was left with a fractured jaw and three missing teeth after a teenager assaulted him in a surprise attack.

The 12-year-old boy was walking with a friend in Salisbury, Wilts, when he was pounced on by the older boy. 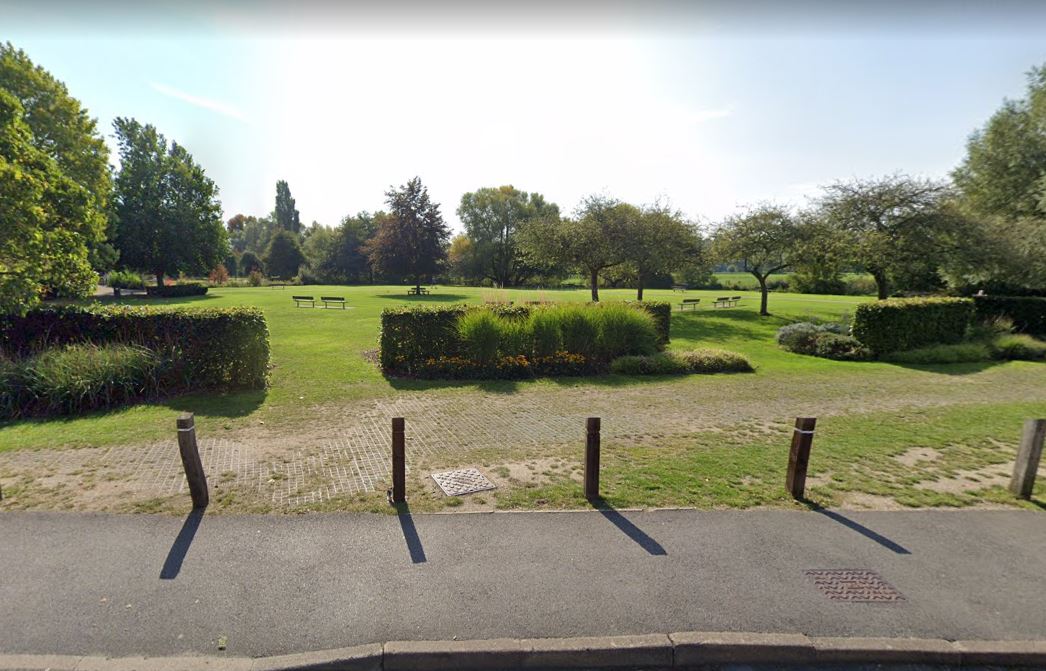 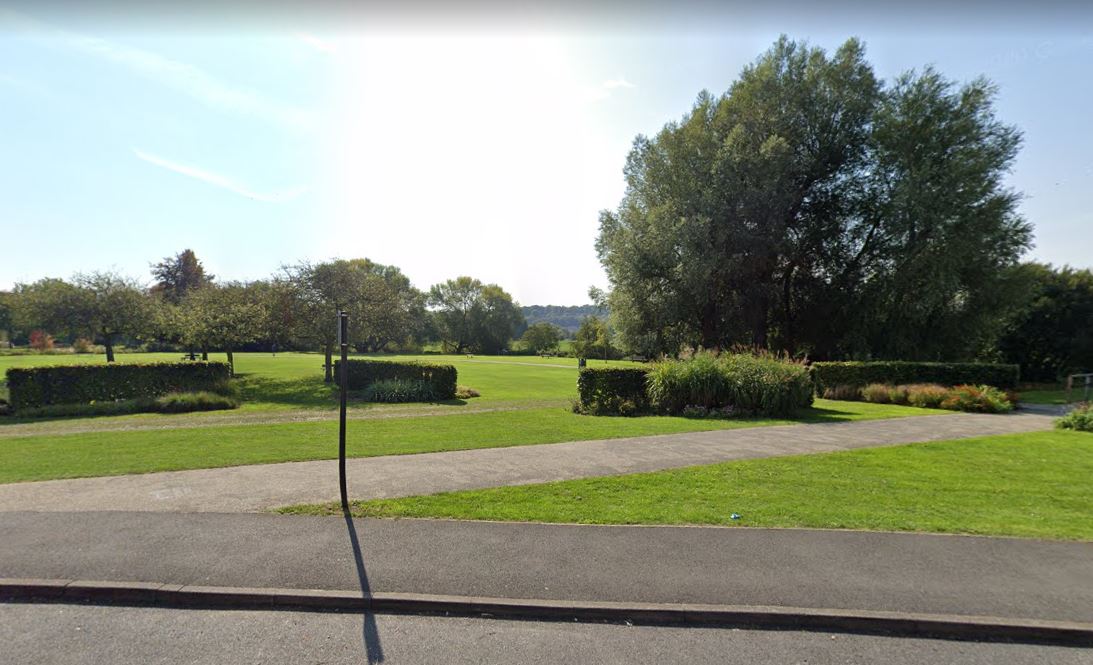 In the moments before the assault, in Queen Elizabeth Gardens, the secondary school pupil shouted over to them.

The pals ignored the shouting and continued to walk when the older boy managed to get in front of them.

The boy, thought to be aged around 14 or 15 years old, punched the boy in the face.

His victim lost three teeth in the violent assault, and was left with a fractured jaw.

Officers have described the boy as skinny, with dark hair and was wearing a grey jumper with a gold chain.

The victim and his pal told officers that they did not know the older boy, and that the assault was unprovoked.

A spokesman for Wiltshire police said: "We want to speak to anyone who witnessed an assault in Queen Elizabeth Gardens in Salisbury where a 12-year-old boy suffered a fractured jaw.

"It happened on Sunday at around 5.00pm when the victim was walking through the gardens.

“If you saw what happened or have any information which could help us with our inquiries, you can report online or call 101."

It comes after a teenager was arrested on suspicion of attempted murder after a man was punched and shoved into a river.

He is one of two 14-year-old boys being quizzed by cops after footage emerged on social media of the shocking attack.

Both were arrested on suspicion of GBH and attempted murder over the incident last month.

Cops detained the pair after the incident, which happened in quiet Wiltshire market town Marlborough, was filmed and posted online.

Flaws emerge in scheme set up to stop online gamblers

Russia is 'planning an attack on Ukraine to snatch water facilities'