'Academic dishonesty' will be wrapped into the Communist Party's chilling authoritarian social credit scheme – which punishes citizens for engaging in antisocial behaviour by harming their life chances. 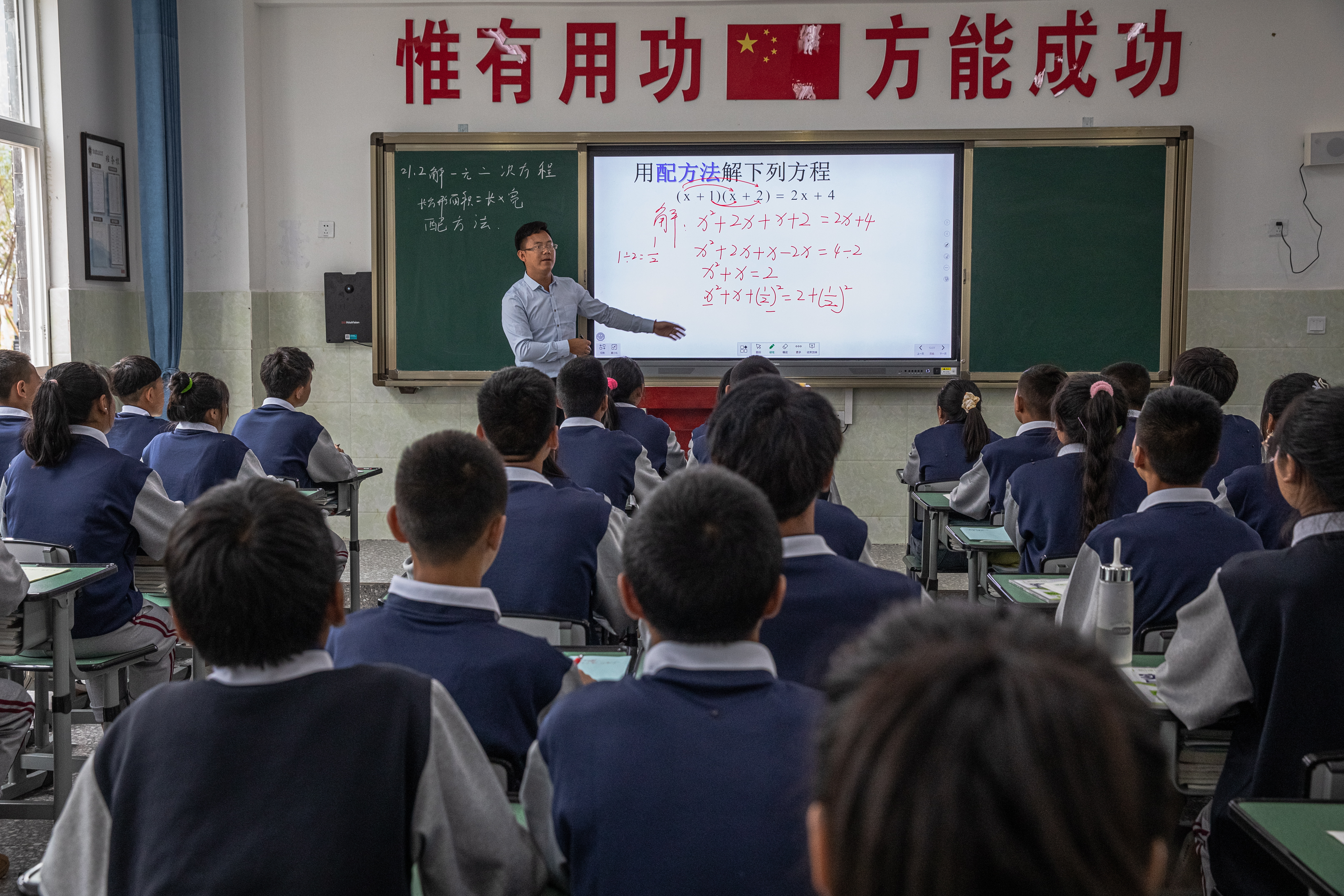 As part of the credit system, members of the public could have their score downgraded for failing to pay back debts or playing music too loudly while on public transport.

Citizens with a low "credit" score could struggle to get a mortgage, get their child into a good school or even book flights.

In a joint statement, the ministries of education and finance and the National Development and Reform Commission today said that postgraduate students who are found guilty of plagiarism will have their life chances severely impacted.

They said: "We will make any fraudulent acts involving degree papers part of one’s credit to be included in the national information-sharing platform."

But the scheme has come under fire for allowing local councils to go too far and penalise citizens for petty offences such as fare dodging on public transport or leaving their job after a short time.

Local governments are allowed to experiment with the scheme – though the national programme focuses particularly on debt and antisocial behaviour.

The controversial scheme, which also apply to companies, was announced by the Communist Party in 2014, and became mandatory this year.

Those with a good social credit score, however, could be offered priority health care or deposit-free renting of public housing, according to the South China Morning Post.

The social credit scores are managed in vast databases maintained by a complex web of authorities – including the National Development and Reform Commission (NDRC), the People’s Bank of China (PBOC) and the country’s court system.

Premier Li Keqiang, a senior figure in the CCP, said in 2018: "Those who lose credibility will find it hard to make a tiny step in society."

It is not yet clear just how badly students will be punished for plagiarising dissertations to get their degrees. 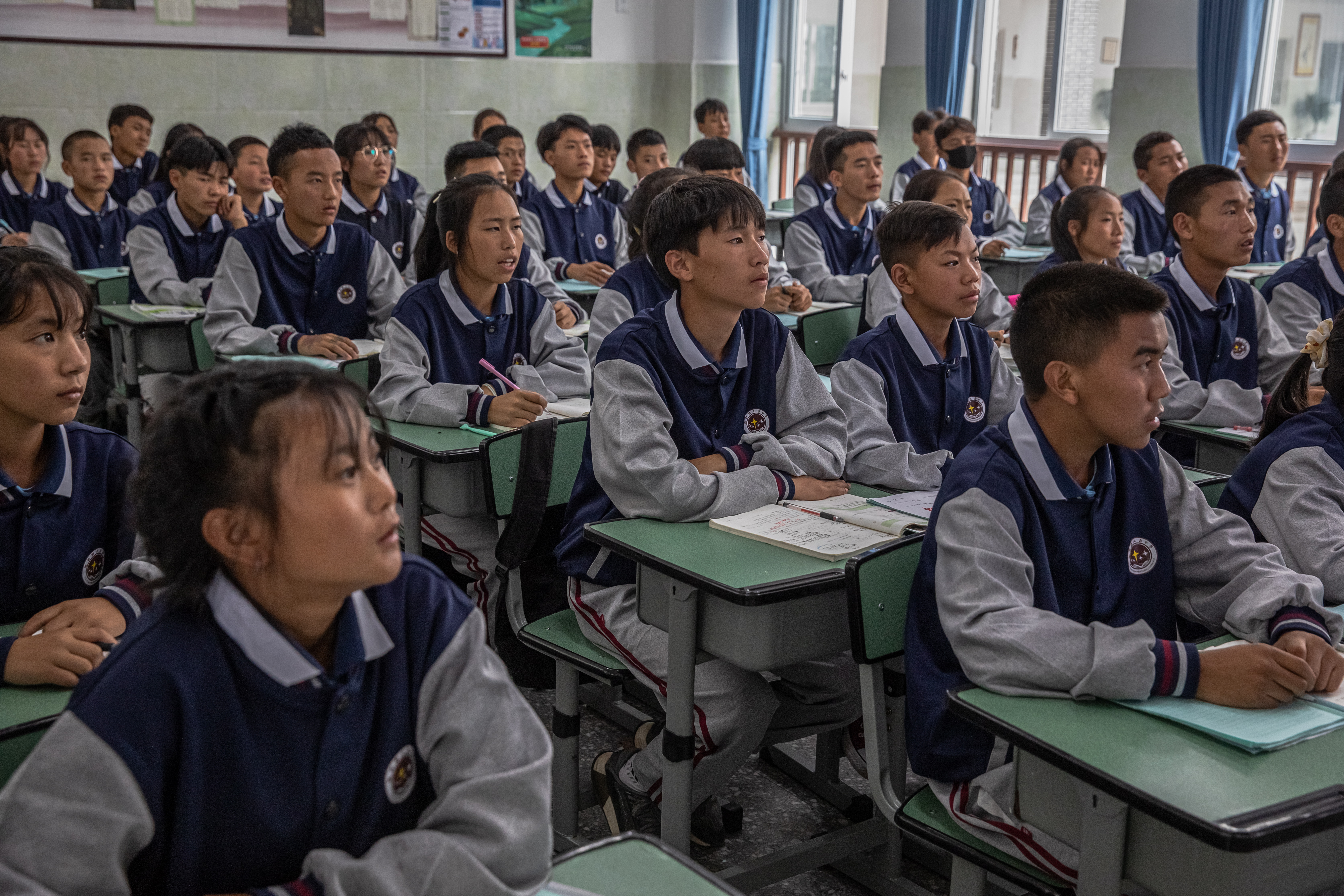