China has warned the US it will take Americans hostage if they don't release detained Chinese research scientists.

At least four scientists have been detained and charged with visa fraud for allegedly lying to US immigration to gain access to working at notable US medical research universities all the while secretly working for the Chinese military. 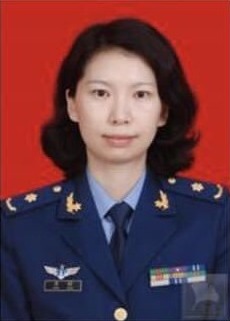 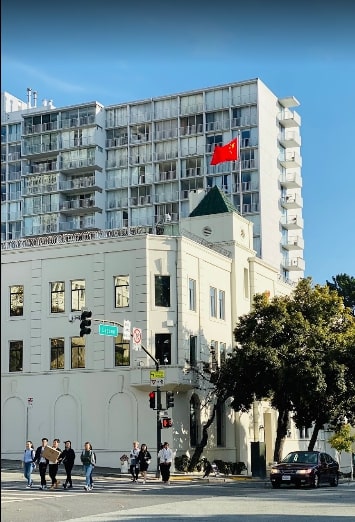 Chinese government officials have warned Americans through the US Embassy in Beijing, according to reports in The Wall Street Journal.

The move, known as 'hostage diplomacy', would be in retaliation for the arrests of several Chinese scientists on US soil this year.

Sources said China first started warning America it would take US nationals residing in China hostage back in the summer.

On one occasion in June, China threatened to detain an American if the US didn't let research scientist Juan Tang return to China.

An FBI investigation revealed Tang Juan, a researcher at the University of California, was photographed "in the uniform of the Civilian Cadre of the PLA [People's Liberation Army]," according to court documents.

Tang has since been released on bail and her lawyer, Malcolm Segal denied China had interfered at all in her case.

At least three other researchers accused of lying about their ties to the Chinese military have also been charged on similar counts.

In June, Xin Wang, a scientific researcher and high-ranking military officer with the PLA, was detained at LA International Airport when he tried to board a flight to Tianjin with stolen university research materials, according to court records.

He was arrested and charged with visa fraud.

In July, Kaikai Zhao was also arrested after he reportedly lied about working for the PLA when he applied for a visa to study machine learning and artificial intelligence at Indiana University.

A fourth person – Chen Song – was also arrested in July after she entered the US in 2018 on the grounds she was going to carry out research on brain disease at Stanford University. 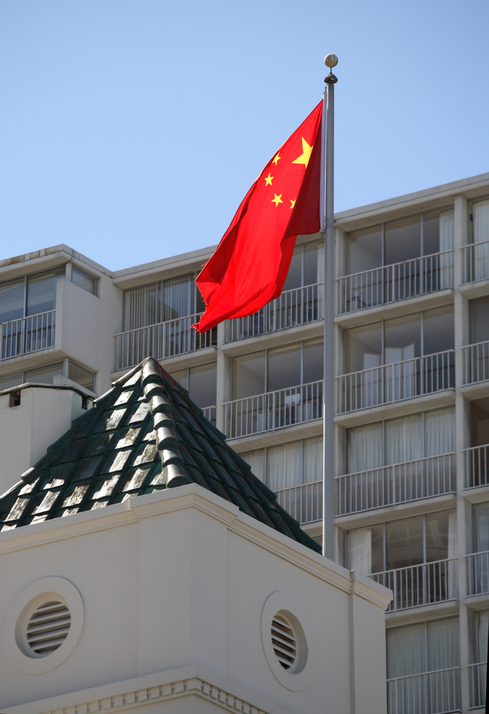 Headteachers could be SUED for forcing pupils to wear face masks