Slaves in China may have made your sneakers, smartphone

Rescuers try to reach 22 trapped after Chinese gold mine blast

A Chinese-American socialite who once rubbed elbows with Hillary Clinton plunged naked from her penthouse in Hong Kong while holding her 5-month-old daughter in her arms, leaving them both dead, according to reports.

The horrific incident involving 34-year-old Lili Luo and her daughter, Aier, happened on Jan. 6 in Yau Ma Tei, local media reported. The mother and her baby were pronounced dead at the scene.

An autopsy will determine the cause of death, according to police, who did not publicly identify the woman and her baby.

Authorities are probing whether the woman, who is reportedly the only daughter of real estate tycoon Lin Luo, the chairman of China’s Jinlin Real Estate company, had suffered from post-partum depression, local reports said.

“The woman and the baby girl were certified dead at scene. Initial investigation revealed that they fell from a unit,” police said in a statement, according to the Daily Mail, which reported that the woman was found naked after plunging from her penthouse, citing other reports.

Local news outlets HK01 and Ming Pao have identified the victims as Lili Luo and her daughter. 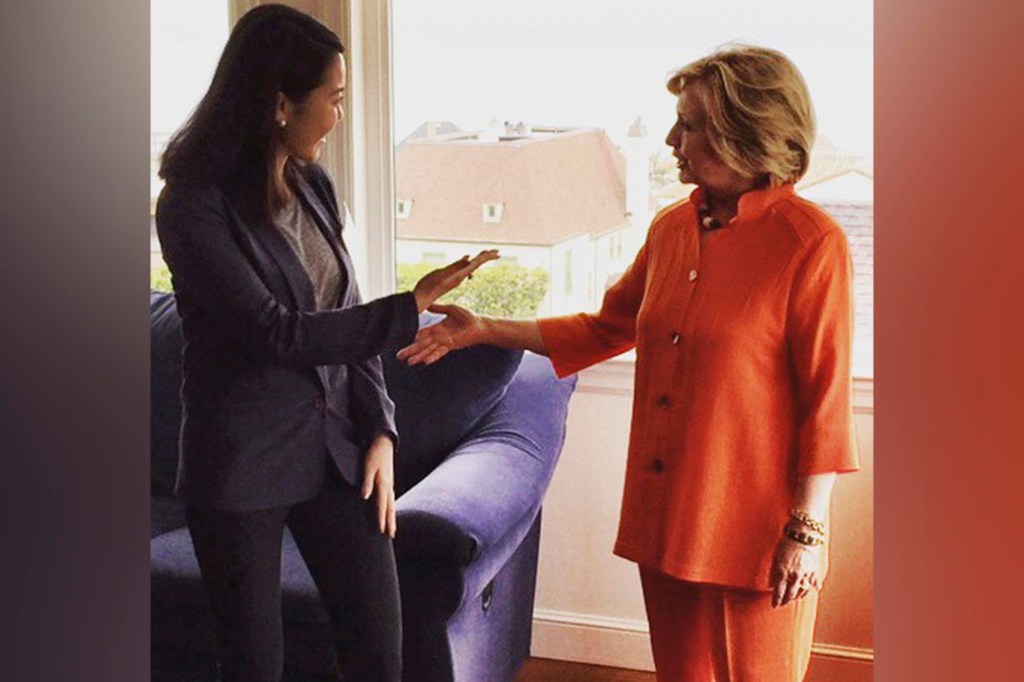 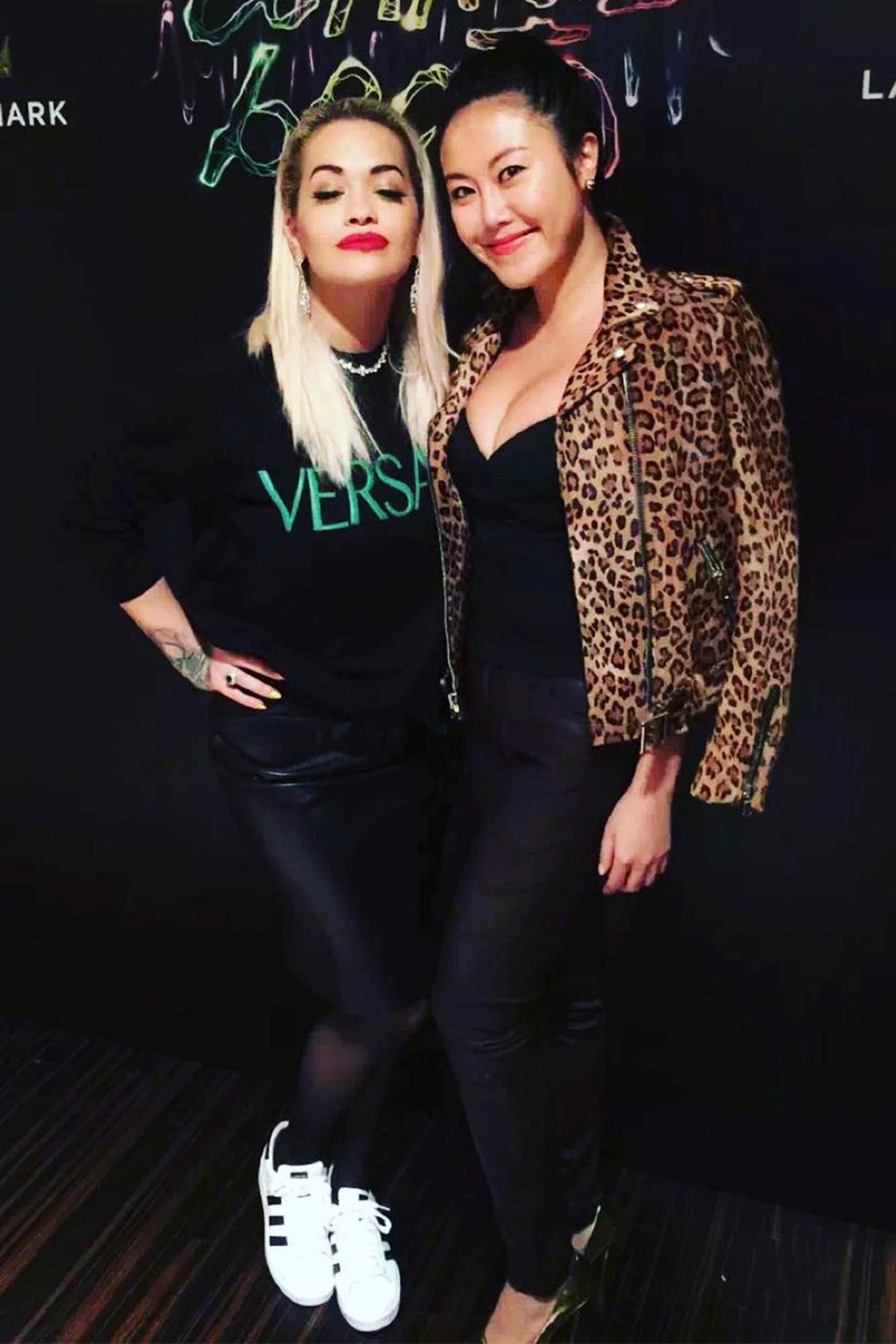