Oh yes it is (terrible)! Christmas panto with only three actors who ‘can’t sing or dance’ is deemed so ‘awful’ the venue is refunding all 651 ticket-buyers

A Christmas panto with only three actors ‘who couldn’t sing or dance’ has been deemed so terrible the venue has refunded all ticket buyers.

Jack and the Beanstalk was produced by professional company Oooh Arrr Productions at the Neeld Community and Arts Centre in Chippenham, Wiltshire. 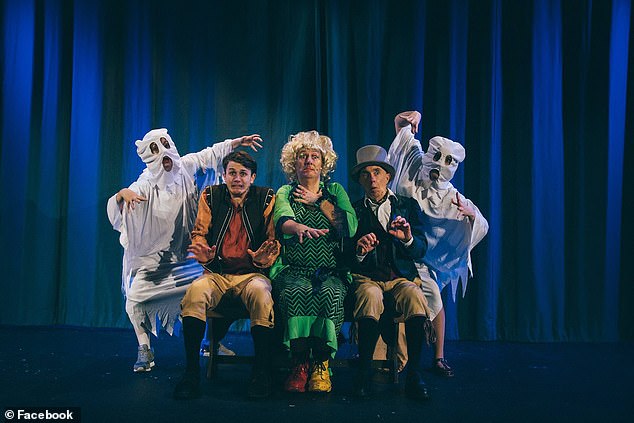 Jack and the Beanstalk (pictured) was produced by professional company Oooh Arrr Productions at the Neeld Community and Arts Centre in Chippenham, Wilts. But it was dubbed so awful it has refunded all 651 ticket buyers 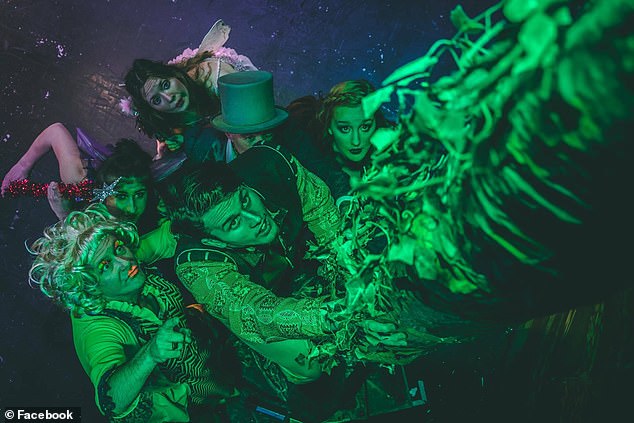 The production (pictured) was dubbed so awful it has refunded all 651 ticket buyers, to the tune of £4,500

The production of Jack and the Beanstalk ran for three performances between December 27 and 29, with standard tickets costing £7 – but it was not a hit with the audience.

The promotion boasted a ‘sparkling set and glittering costumes to bring some festive joy’.

But the Neeld took the unusual step of publishing an apology after complaints over the number of actors and the quality of the show.

On the Neeld Facebook page, Natalie Uff commented: ‘Such a shame, we were really looking forward to seeing it but left at the interval as it was really bad.

‘It was awful. There were only three people, no scenery, they couldn’t sing or dance. At one point they were talking to voices in the wings as they ran out of people.’

A review of the performance at Chippenham on Oooh Arrr’s own social media says: ‘It was pretty terrible! People walked out.

‘My kids were bored and I thankfully found the bar. We must’ve got the off-season cast! Won’t be paying for that ever again.’ 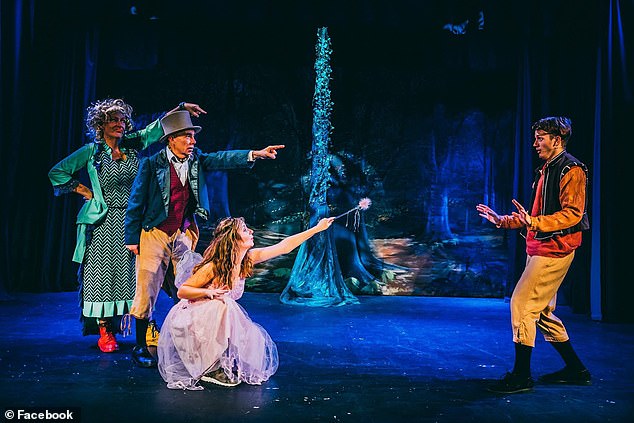 A number of people complained about the production on social media. On Facebook Natalie Uff commented: ‘Such a shame, we were really looking forward to seeing it but left at the interval as it was really bad

The venue said: ‘We would like to apologise to all customers who attended the Jack and the Beanstalk pantomime and were disappointed by the quality of the performance.

‘This was not the standard of show the Neeld is used to presenting.

‘We had been assured by the theatre production company there would be a cast of six professional actors with industry standard staging.

‘The images provided by the company for promotional purposes, which we posted on our social media, did not reflect the show they brought to us.’

But response to the Neeld’s offer of a refund was positive, with many applauding the arts centre for taking action – though Peter Rose, however, commented: ‘I don’t want a refund – just return my magic beans.’

Chippenham Town Council spokesman Lynsey Nicholls confirmed the show was not a private hire, but a show the Neeld had programmed.

She said: ‘We had a couple of complaints but we were disappointed ourselves.. It was not the quality we would want to offer.’

The Neeld’s statement concluded: ‘We would like to sincerely apologise again to anyone who was disappointed by the performance.

‘We pride ourselves in providing high quality shows for Chippenham, and we hope to see you at the Neeld again in the future.’

A spokesman from Oooh Arrr Productions said: ‘We are currently investigating this matter and due to legal reasons we are unable to comment further.’