GOING back to a tier-system will only reduce coronavirus rates to pre-lockdown levels, Government scientists have warned.

It leaves Brits' Christmas plans hanging in the balance while ministers attempt to drive down Covid infections. 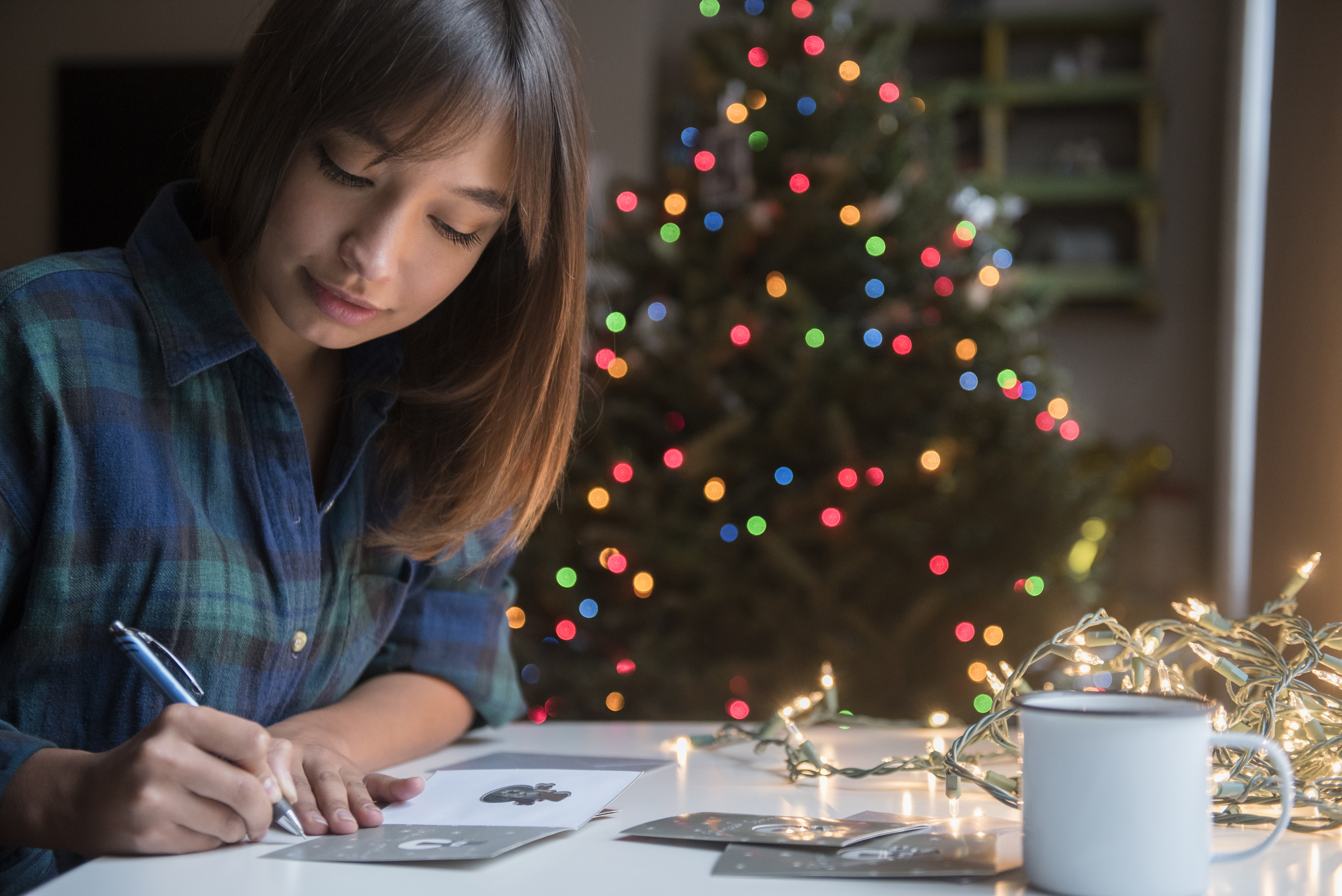 Their gloomy forecast warns: "If England returns to the same application of the tiering system in place before November 5, then transmission will return to the same rate of increase as today."

The experts say that current lockdown measures are likely to reduce the R rate to less than 1.

And if it stays that way until December 2, hospital admissions and deaths would be expected to fall for at least a fortnight after that, they said.

However, the longer-term outlook will depend on "non-pharmaceutical interventions" after lockdown ends and "polices over the festive period".

YULE HAVE TO WAIT

It comes after documents released last week suggested that Brits can celebrate Christmas… next summer.

The scientists said "planning a summer family get together could replace meeting at Christmas".

They say Brits could also opt to "self quarantine" over New Year if they want to spend the festive season with family.

And they recommended giving youngsters free Netflix subscriptions or mobile phone data to encourage them to comply.

Rising Covid infections and doomsday predictions have raised fears that Christmas could be cancelled this year.

But while Boris Johnson has admitted it will be different, the Prime Minister vowed that the four-week national lockdown that started on Wednesday will automatically expire on December 2.

Mr Johnson said after that we will return to the tiered lockdown system.

It comes as Sage also published its latest R rate estimate today suggesting it had dropped across the UK and could be below 1 in some areas.

Experts said the R for the UK stood at 1-1.2, with its current prediction representing the situation over the last few weeks.

In Wales, parts of Scotland and the north west of England, it may even be below the critical value.

It is hoped that R will drop in more places next week or the week after, as people remain under lockdown restrictions. 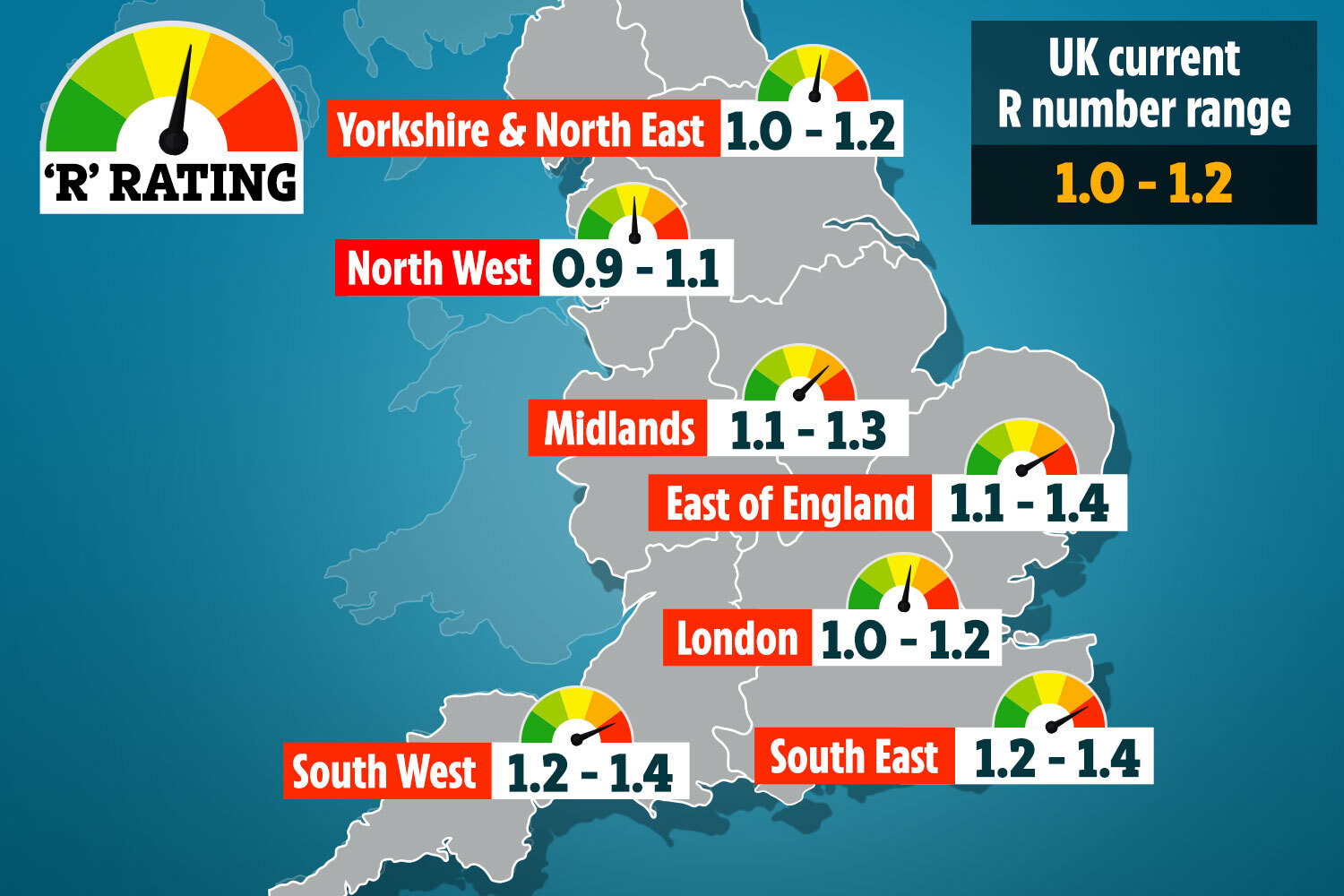 If the R value is above one then the Covid-19 epidemic continues to grow, but if it is below one it shows the outbreak is in retreat.

Those looking at case data believe the growth rate is flattening, with the number of new cases per day across the UK thought to be between 55,000 and 81,000.

This takes into account cases in care homes and hospitals as well as in the community.

Younger age groups are seeing a fall in cases, though levels are still going up in older age groups, who are at most risk from Covid-19.

The doubling time for the epidemic is thought to be between 28 and 63 days across the UK.

However, experts believe a high death rate may still be occurring at the end of November due to current coronavirus infections.

It comes as new figures from the Office for National Statistics (ONS) on Friday show there were an estimated 654,000 people in private households in England who had Covid-19 between October 31 and November 6.

The ONS said that while the infection rate has increased in recent weeks, "the rate of increase is slower than previous weeks".

In a statement, Sage also said it was confident the epidemic has continued to grow in England over recent weeks.

It said: "Although there is some evidence that the rate of growth in some parts of the country may be slowing, levels of disease are very high in these areas; significant levels of healthcare demand and mortality will persist until R is reduced to and remains well below one for an extended period of time."

Experts believe that Tier 3 restrictions in parts of England with high numbers of cases, which were in place before the current lockdown, have had some impact in levelling off infections.

There has also been a potential effect from Tier 2 restrictions.

It comes as daily confirmed coronavirus cases jumped by 46% to 33,470 on Thursday.

Some officials have suggested the increase, the highest to date, is as a result of people going out and socialising just before the current lockdown period began on November 5.

NHS medical director Stephen Powis played down the impact of the rise at a Downing Street press conference on Thursday.

He said it was "important to look at the number of cases reported over a number of days and not just take one day in isolation".

A further 563 people had died within 28 days of testing positive for coronavirus as of Thursday.