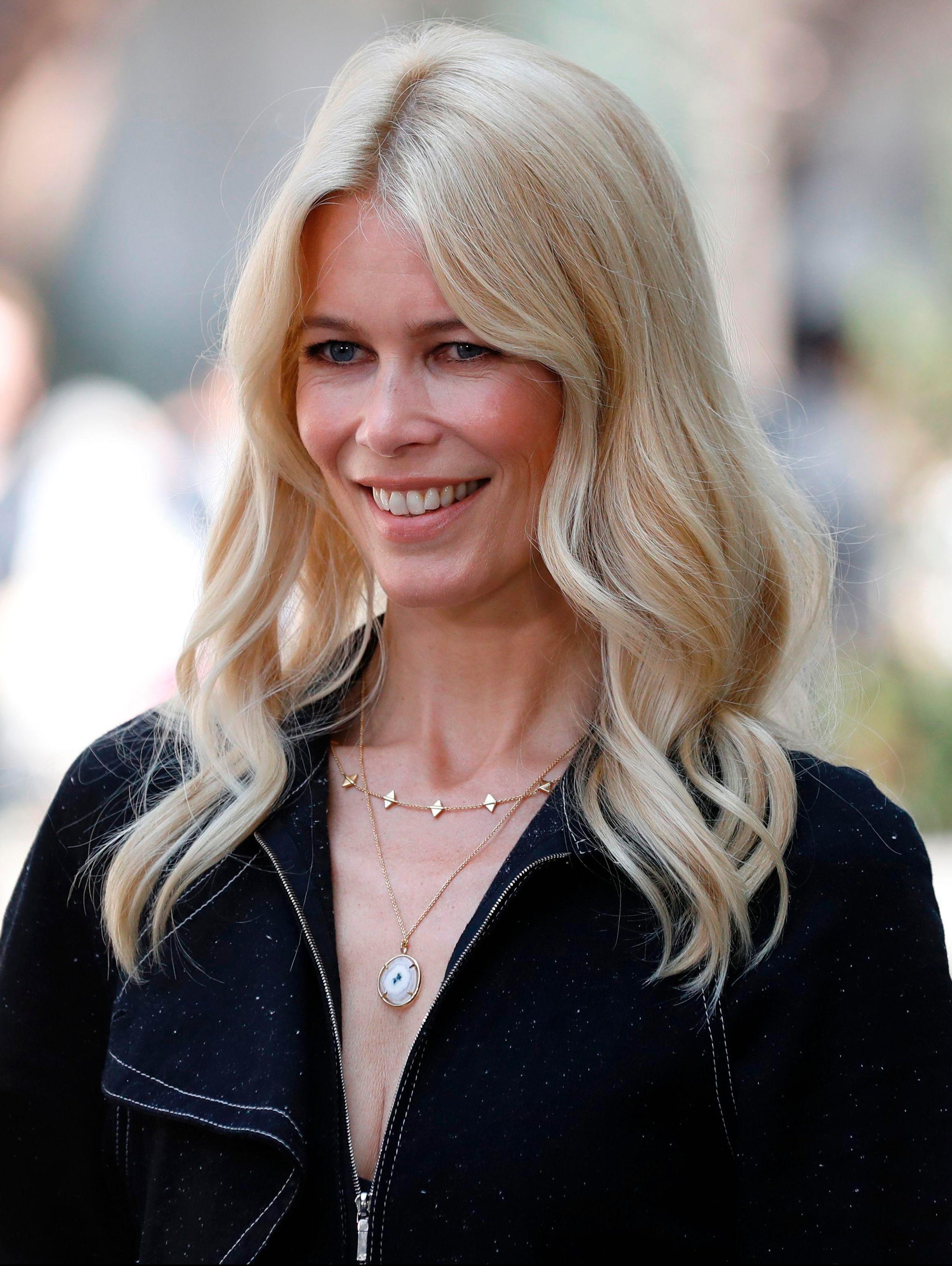 They wanted to ensure it could not escape again.

The Sun on Sunday told last week how Rollo terrorised pregnant ewes in a neighbouring farm at Culworth, Northants.

The attack followed two similar ones where four sheep were found dead with bite marks.

Claudia, 48, and her film producer husband Matthew Vaughn, 47, had failed to settle with the sheep’s owner Alan Collett — despite a police voluntary control order. 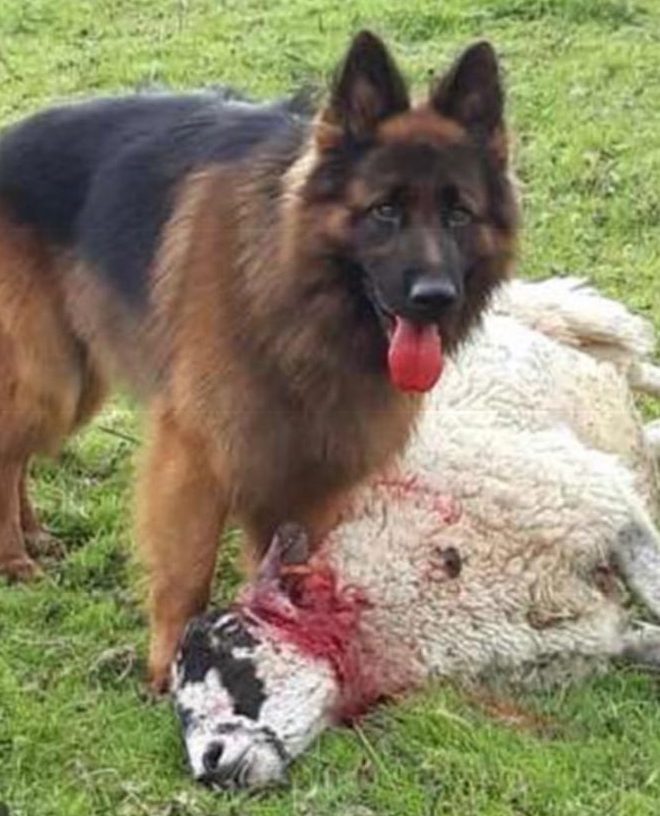 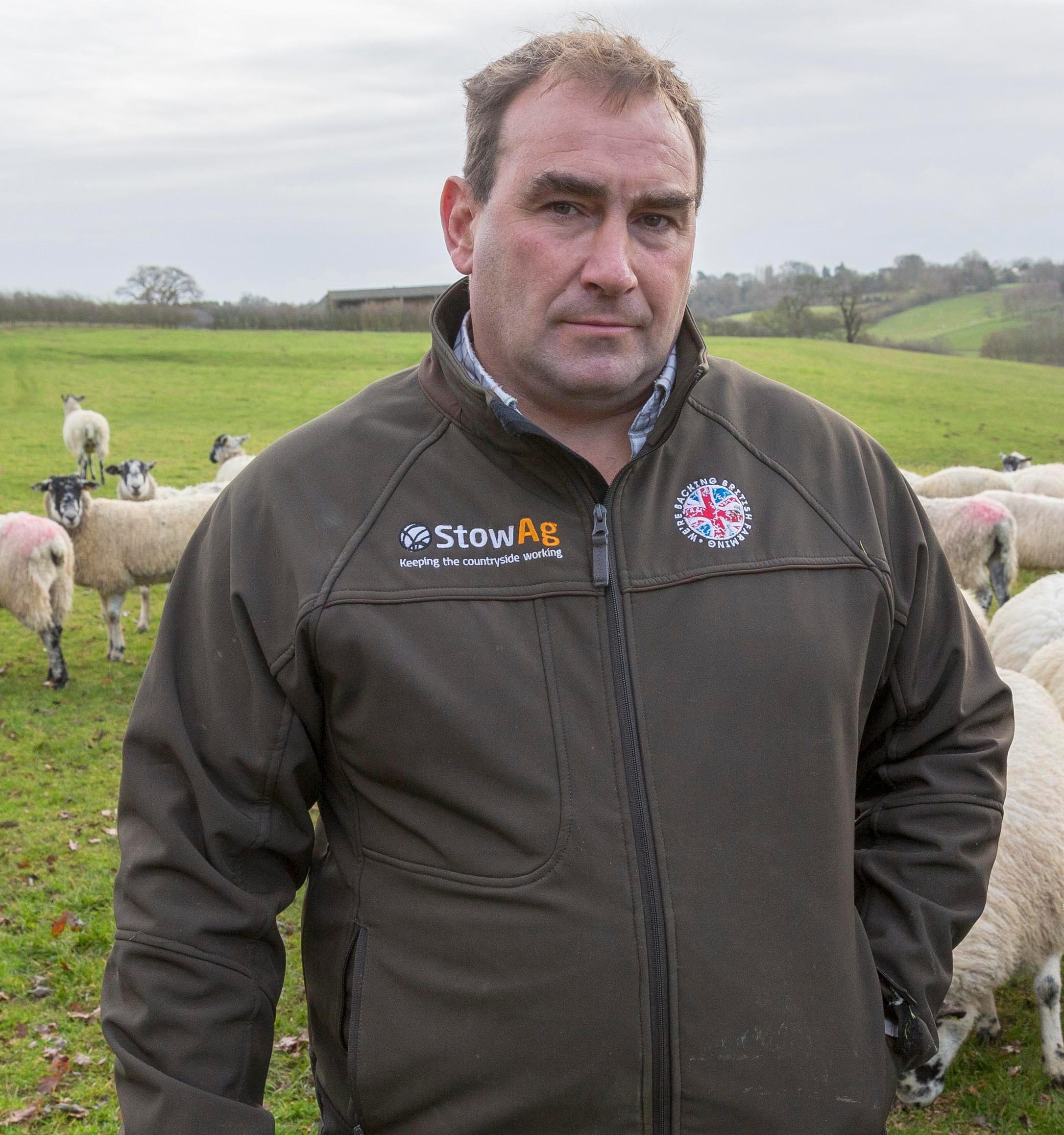 He said: “Claudia’s dog got into my field which is about a mile from her house.

“My wife rang in tears because there were sheep laying everywhere covered in blood.

“We now live in fear. The dog could do it again. All the neighbouring farmers are worried. Claudia hasn’t learned from previous incidents. 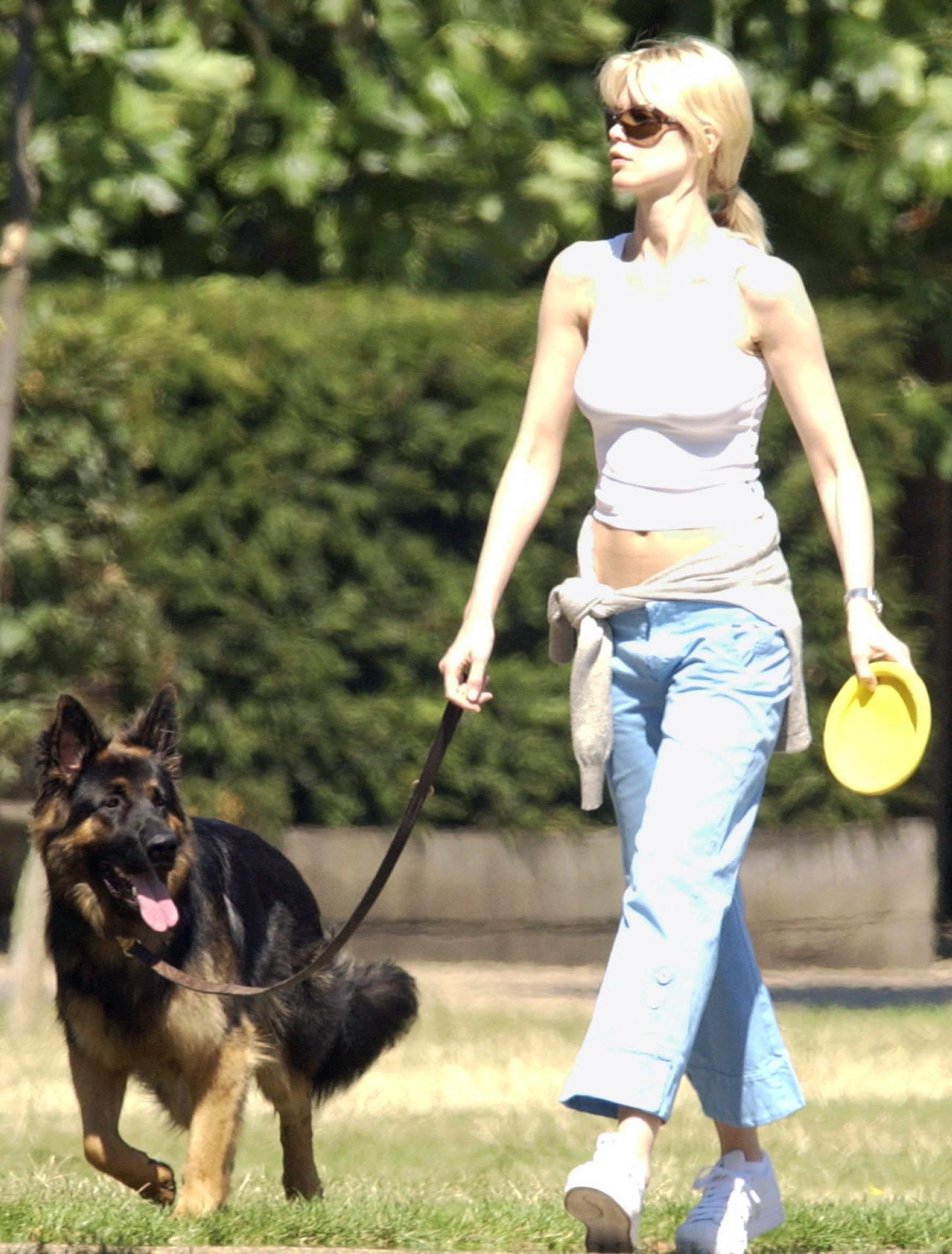 In 2006 she was twice warned by police to keep her dogs under control.

Mr Collett added: “Once a dog has tasted blood it wants more. There has been no offer to re-train or re-house the dog.”

Twitter is losing it over this ATM piggy bank

OAP, 71, ‘stabbed wife to death then killed himself as he worried about coping with coronavirus lockdown’ – The Sun