The veteran stand-up star rose to fame on TV show Opportunity Knocks before starring in The Comedians and hosting shows including Name That Tune, Crosswits, Pick Pockets and the Tom O’Connor Show in the 1970s and 1980s.

O’Connor originally trained as a mathematics and music teacher, but would spend his evenings entertaining crowds in working men’s clubs, performing comedy routines and honing his craft before catching his big break. 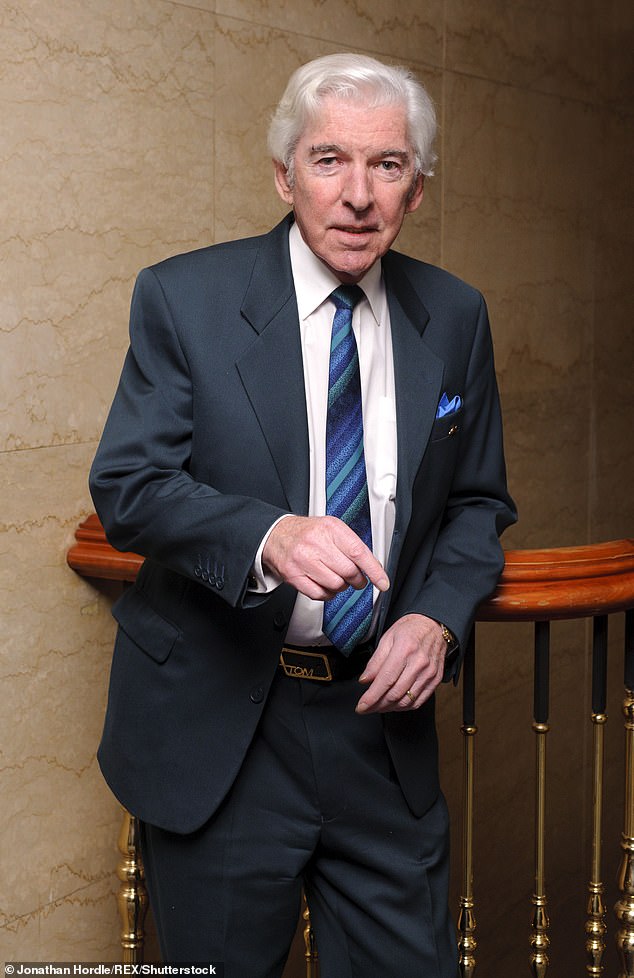 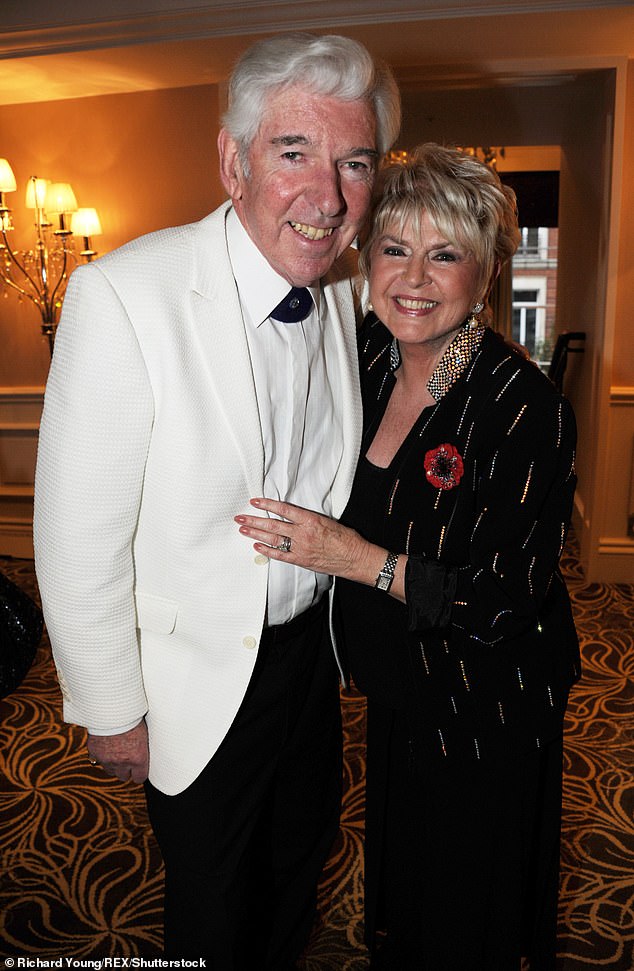 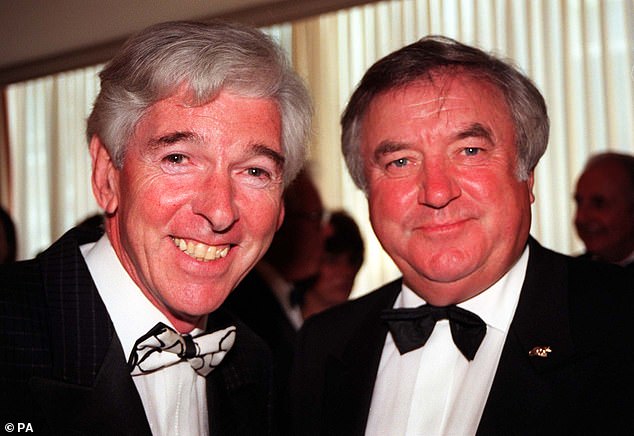 He became a TV staple throughout the 70s and 80s and landed his own ITV programme – The Tom O’Connor Show, which was filled with comedy sketches. Later in his career, he appeared in medical soap opera Doctors.

O’Connor also made several appearances in reality television shows in later life, being crowned the champion on Celebrity Come Dine With Me and frequently appearing on Countdown.

In 2011 he appeared on Pointless with his daughter-in-law, former athlete Denise Lewis, to win £500 for their chosen charities. He also wrote an autobiography called Take A Funny Turn in 1994, which offered an insight into his life both on and off screen.

In a statement, his daughter-in-law – former athlete Denise Lewis – said O’Connor had died after a 14-year battle with Parkinson’s. He leaves a wife and four children.

This is a breaking news story. More to follow.

Boris Johnson will confirm hugs from Monday at 5pm briefing

Artist wears 'social distancing machine' to show how difficult it is