A POLICE officer in Dayton, Ohio, is in a stable contain after being shot in the head in a standoff on Tuesday evening.

The suspect is also in a critical condition, Dayton Police Department said in a tweet. 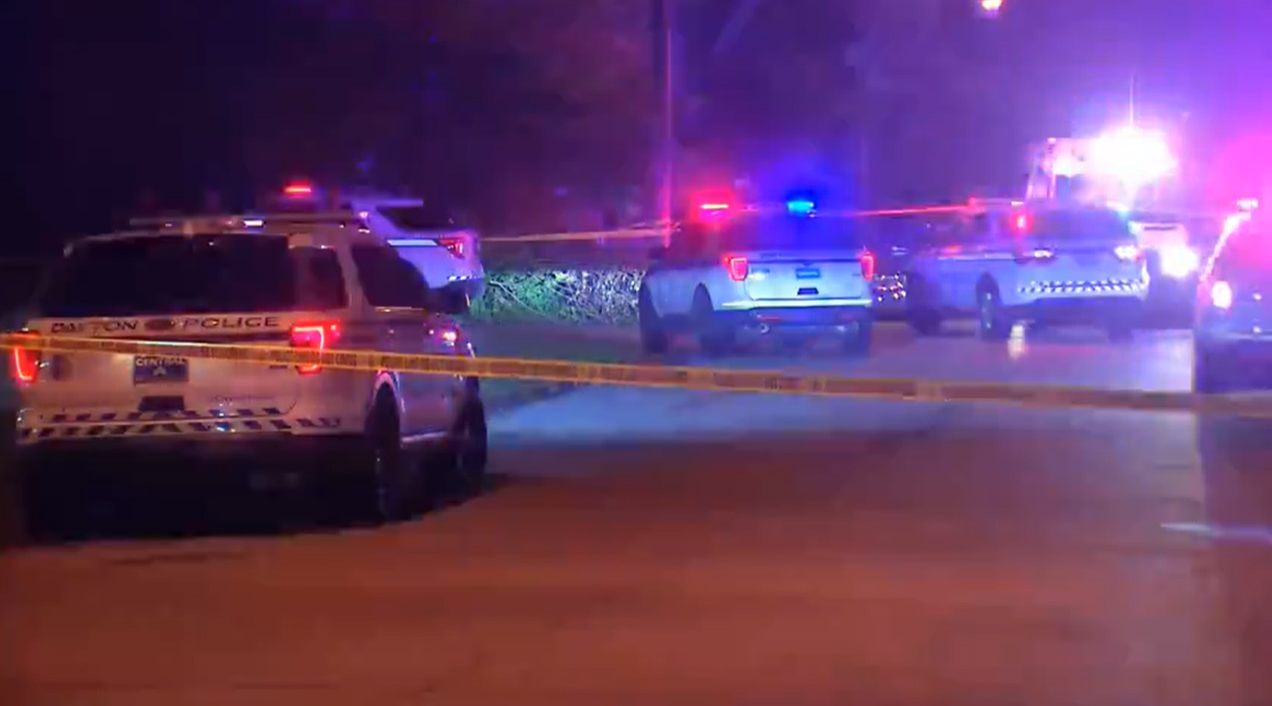 Initial reports claim the shooting happened in the 600 block of Lakeview Avenue and Ingram Street in Dayton.

Sources close to the investigation told Dayton 24/7 Now the officer was shot in the head and was able to return fire at the suspect.

Both the officer and the suspect were taken to Miami Valley Hospital for treatment.

Authorities said further information will be released later this evening.

The Californian guru who helps Prince Harry find himself