MORE graffiti in Cornwall has sparked fury from locals, with tourists told to "f*** off."

It follows similar sentiments echoed earlier this year, after the seaside region saw a huge boom in visitors during the summer. 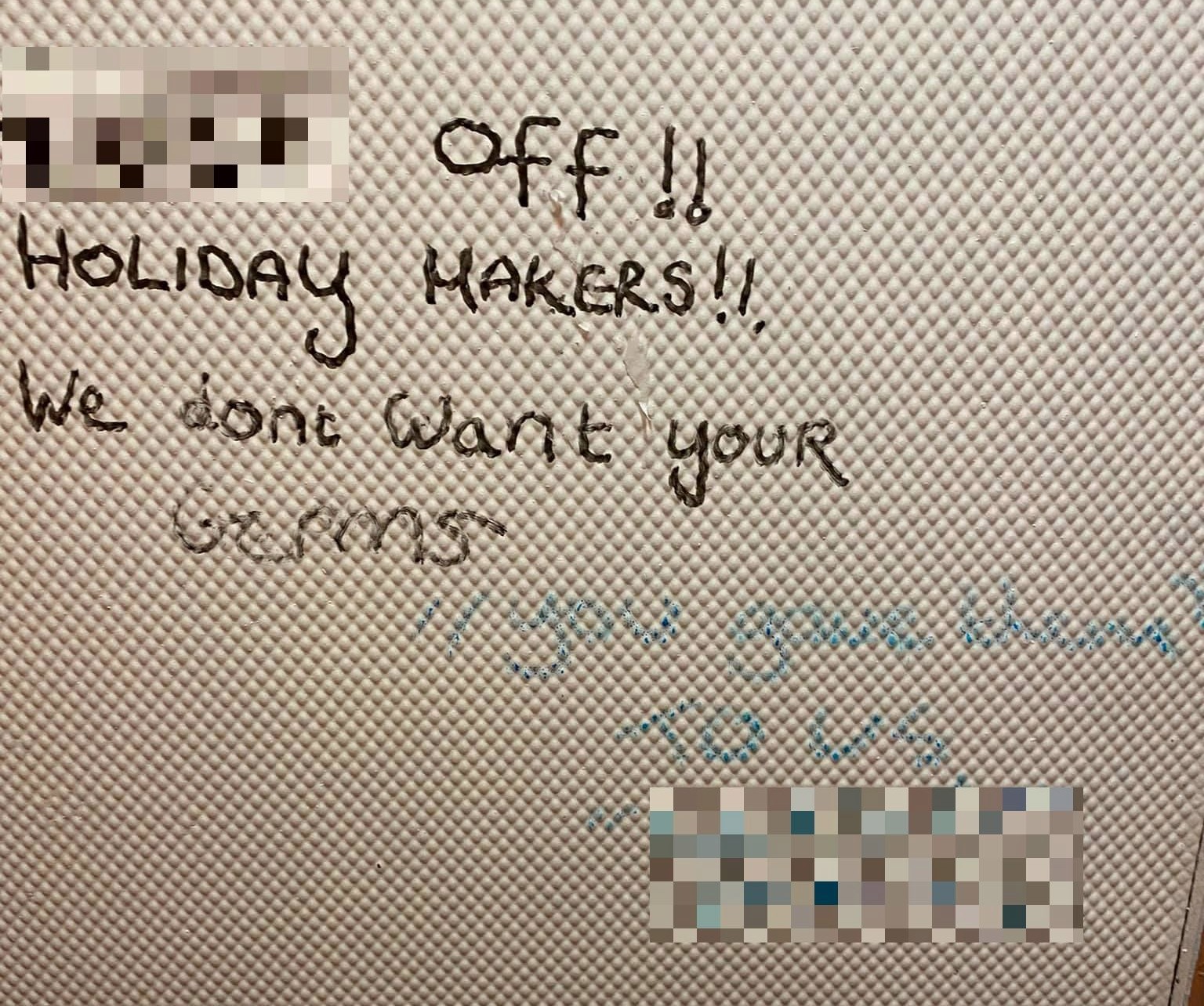 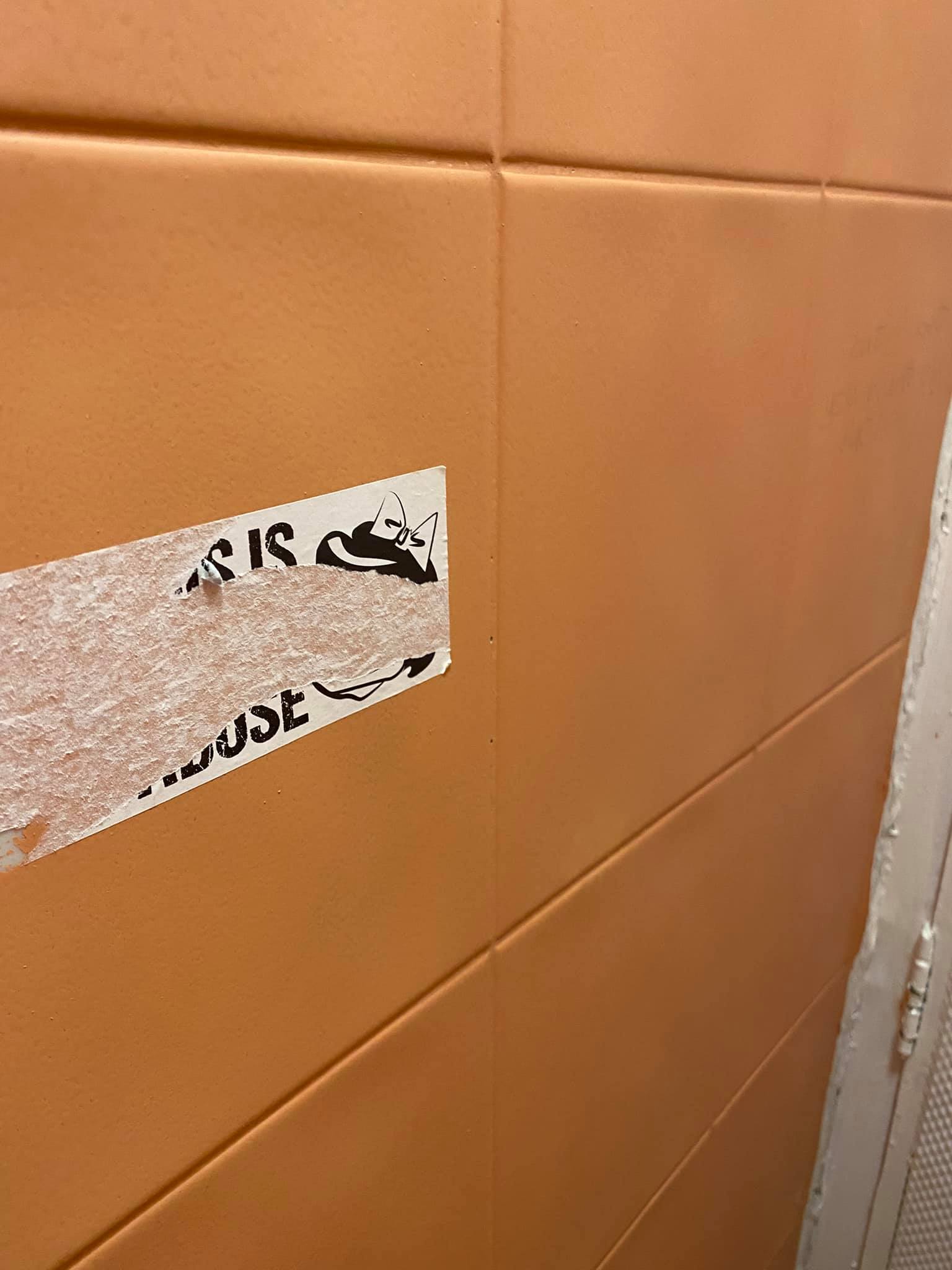 Some of the recent graffiti and stickers read: "F*** off holiday makers. We don't want your germs."

The stickers, found in a block of toilets near St Austell, sparked fury among both the attendees and locals.

Gary Farr, who manages the public toilets on behalf of the council, told Cornwall Live: "You have no idea the stress this is putting on the already exhausted attendants and phone calls from the public I am having to deal with."

He added: "I just want to put out a plea to whoever is doing this to stop.

"All you are doing is taking time and money out of the village to put these things right."

Jenny, who shared the message on Twitter, commented: "Nice to feel welcome in Mevagissey today."

One local also said: "Christ, what's wrong with these people."

Back in August, signs in Cornwall were graffitied with anti-tourist phrases telling visitors to "go die".

During the summer, Cornwall became one of the worst hit areas of the UK for Covid with experts saying it was worse than some red list countries.

This led to Visit Cornwall boss Malcom Bell urging visitors to get tested before arriving.

Visit Cornwall estimated a record 210,000 people visited the region this summer, up 30,000 compared to the previous year.

Not only did this lead to fuming locals due to the huge crowds, but holidaymakers slammed the area as being "too expensive" and "too busy".

One family left their holiday early after saying there was too many people there, going as far as to say Newquay should have been on the travel ban list, while another tourist slammed the beaches for having too much seaweed.