BRIT tourists are on alert after coronavirus ripped through a popular Spanish party resort.

As many as 32 people tested positive for Covid-19 in the seaside town of Mojacar, in the southern Spanish province of Almeria, where 80 per cent of the foreign population is British. 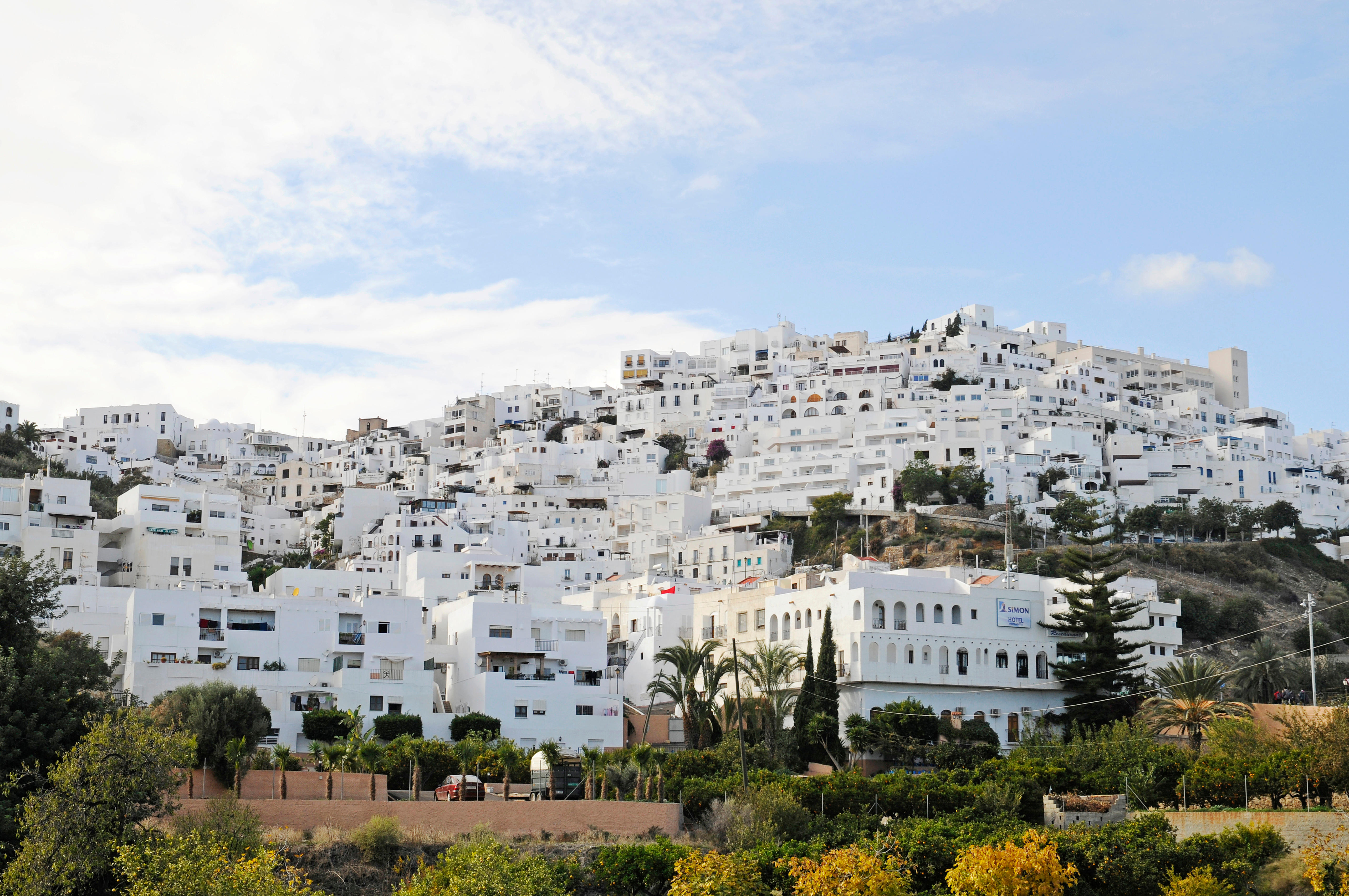 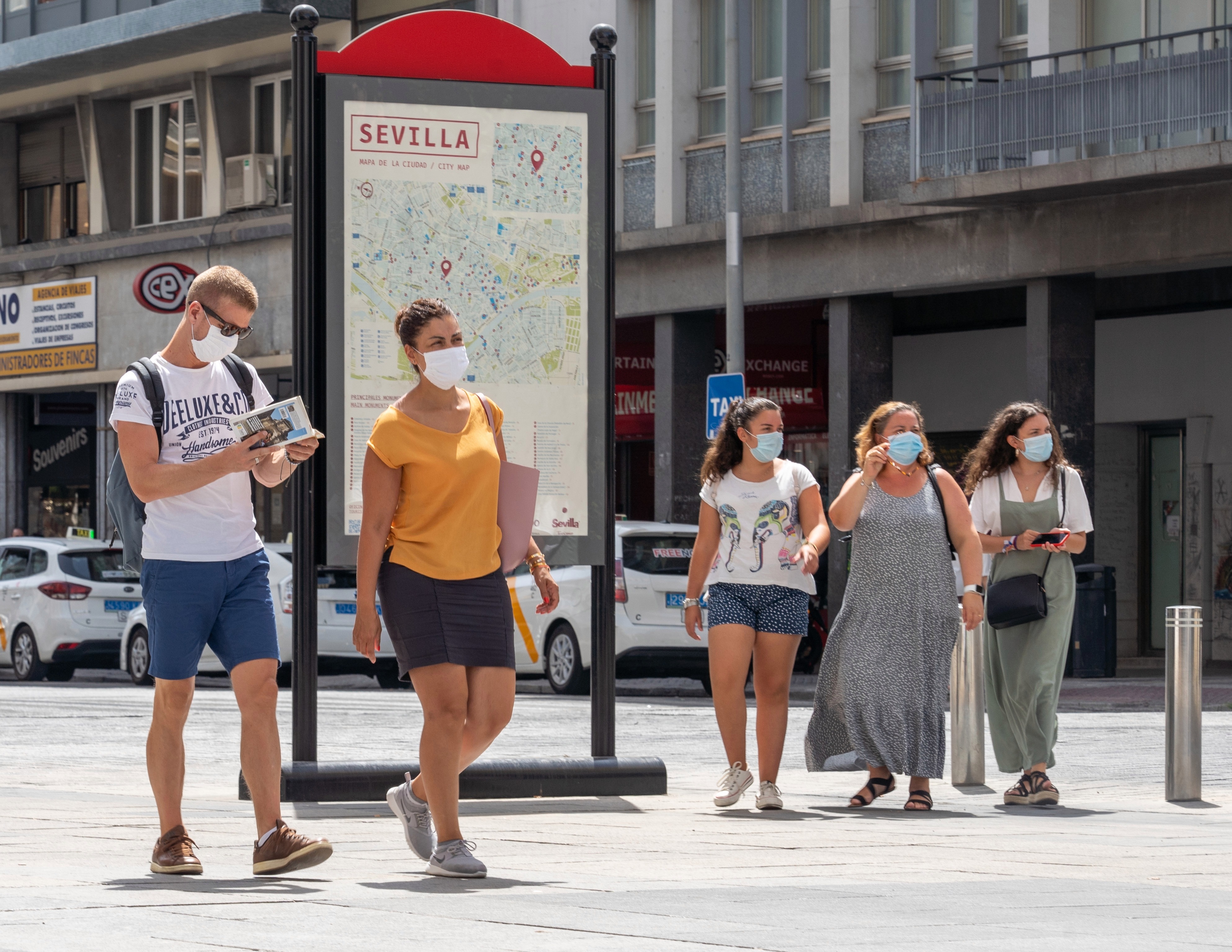 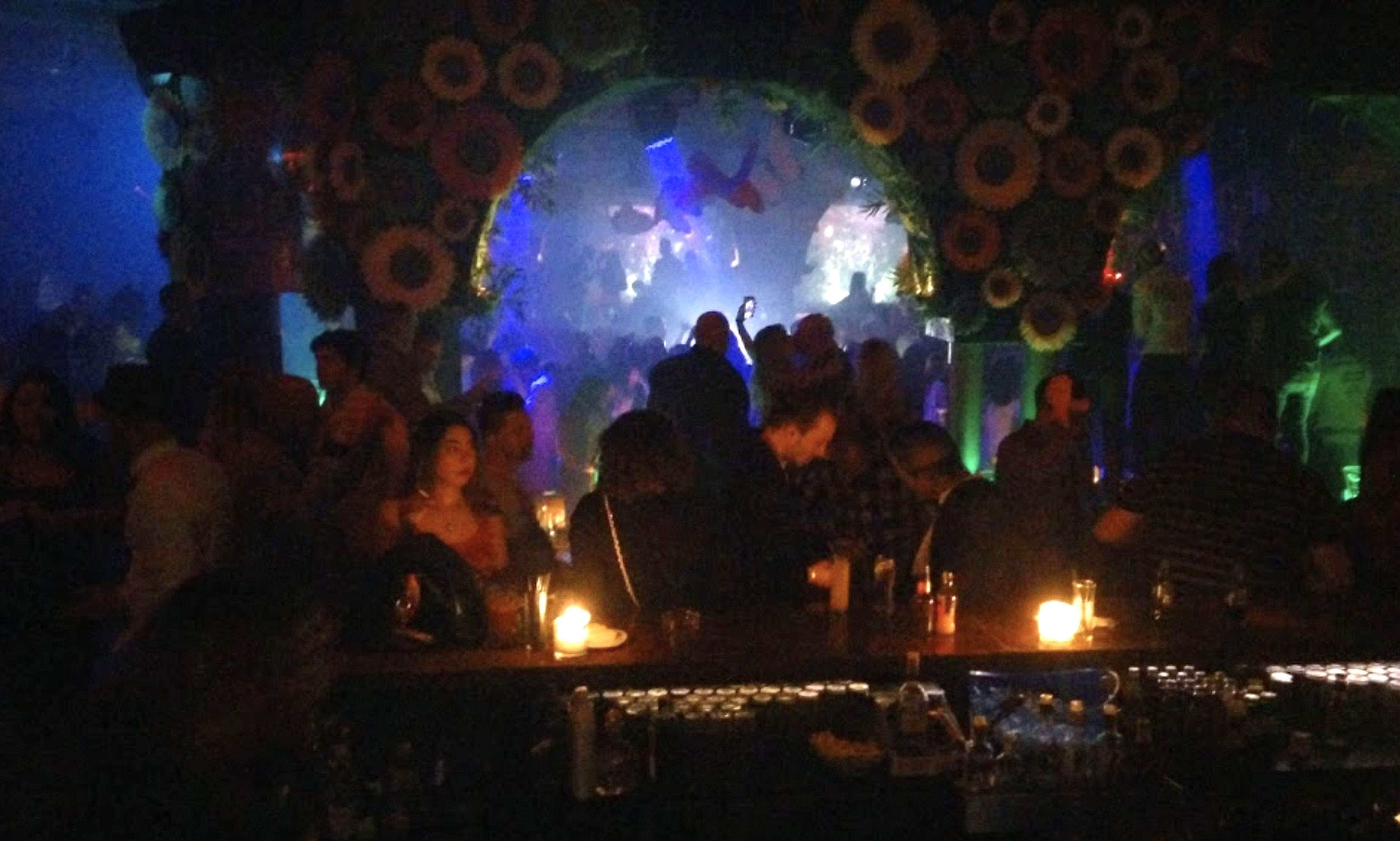 It was announced three nightclubs have closed as the town attempts to get to grips with the outbreak, amid fears Spain is facing a second spike.

There were 26 waiters, PRs and bouncers amongst those who were tested as having Covid-19, with a further six people also positive.

Officials now fear the numbers will continue to grow on the party resort.

Mojacar is well known for its nightlife among Brits and authorities fear that the outbreak could dent the tourism industry which was just picking up.

The three nightclubs ordered to shut by the Andalusian government were Mandala, Moma and Lua, all in the town.

It comes almost two weeks after nightclubs in Catalonia and the beach resorts of the Costa Brava also closed amid rising infection numbers.

The local hospital issued an appeal on social media for people to come forward if they had been to any of those three clubs.

There is a fear that the nature of nightclubs makes it a natural breeding ground for coronavirus to spread.

The rapid infection bounce is also believed to be linked to many seasonal workers sharing flats together to lower living costs.

Some fear the employees won't get tested as they fear losing their income if positive.

A statement issued by the local council on Monday said: "At this time all affected people are fully controlled and their isolation is guaranteed. 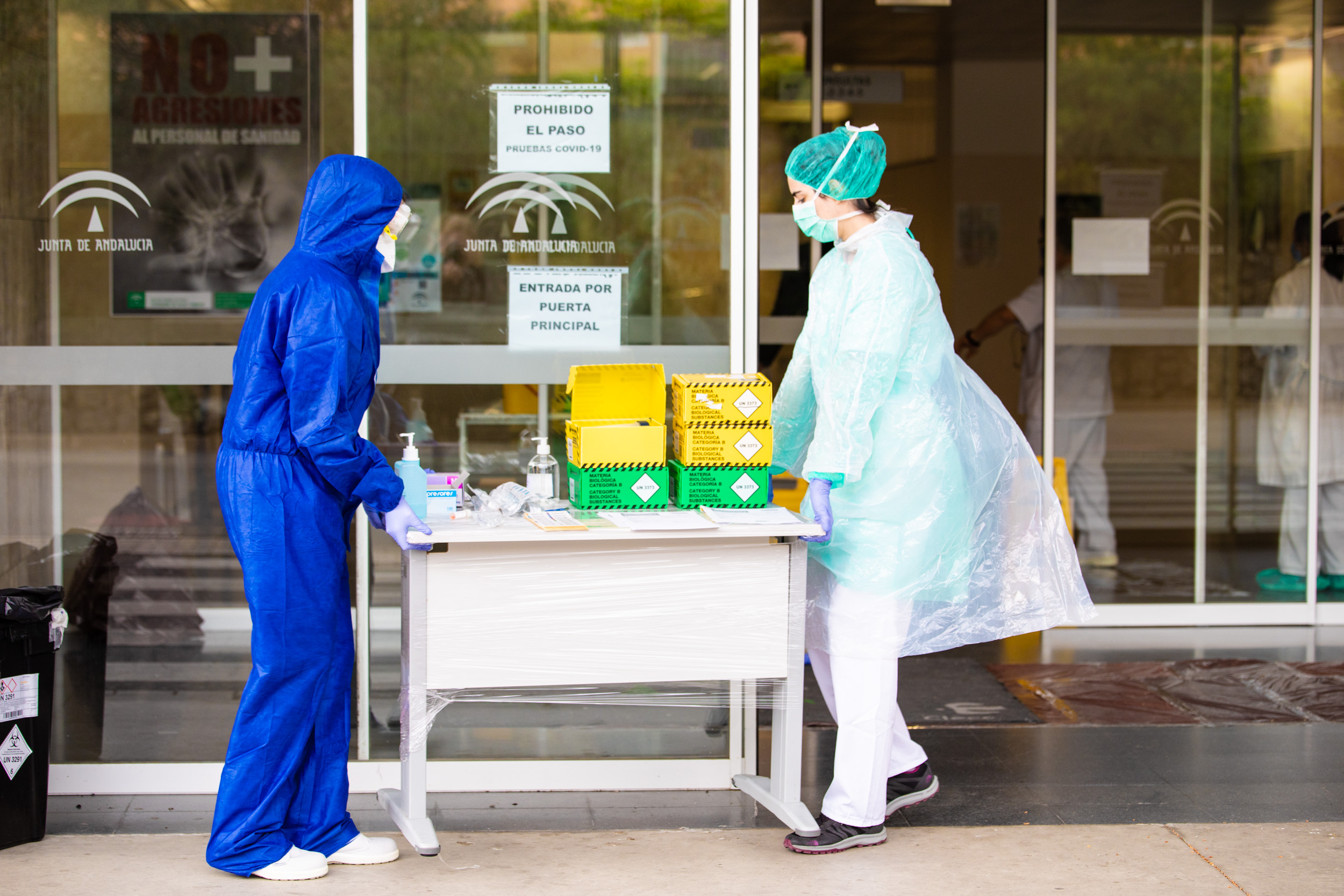 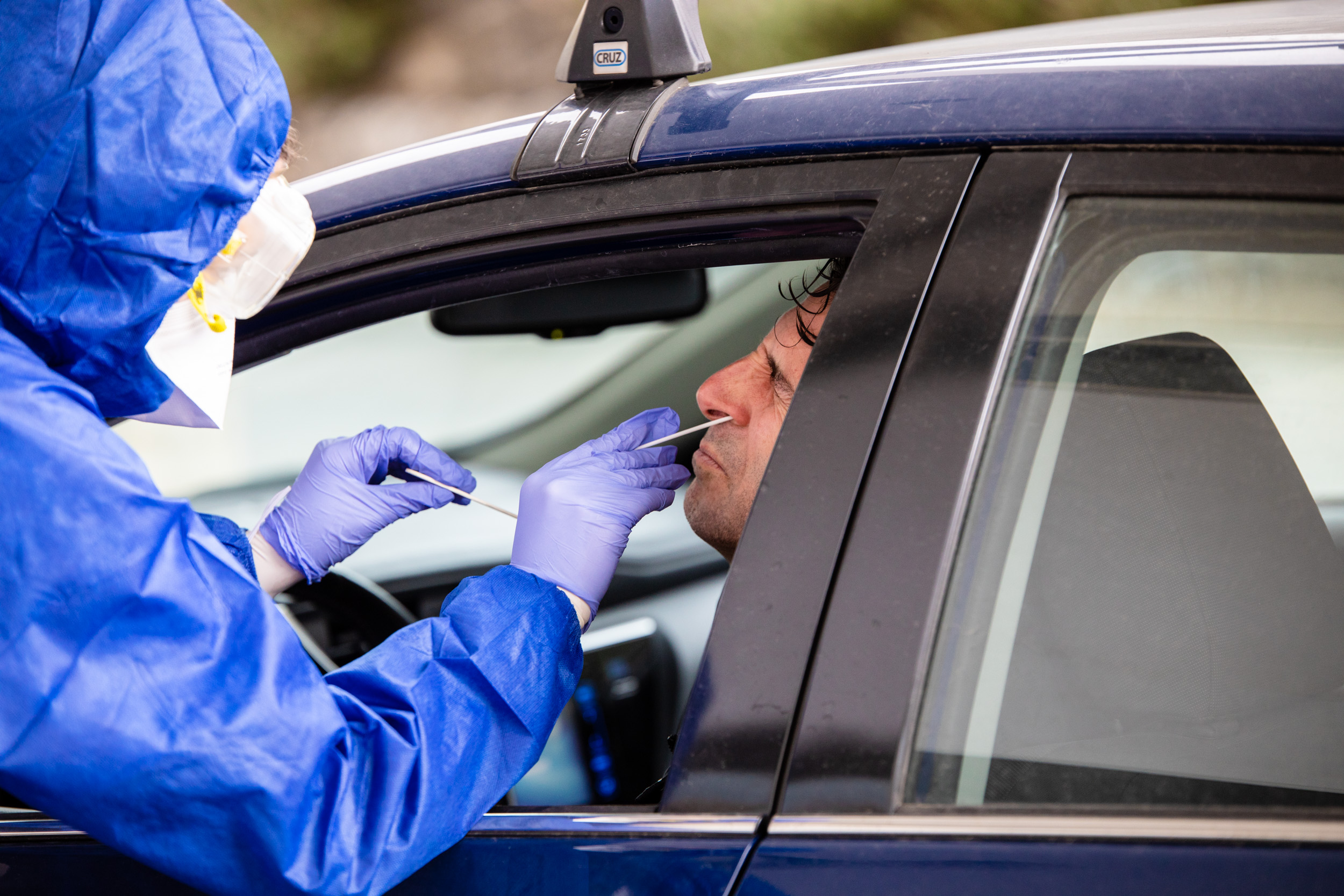 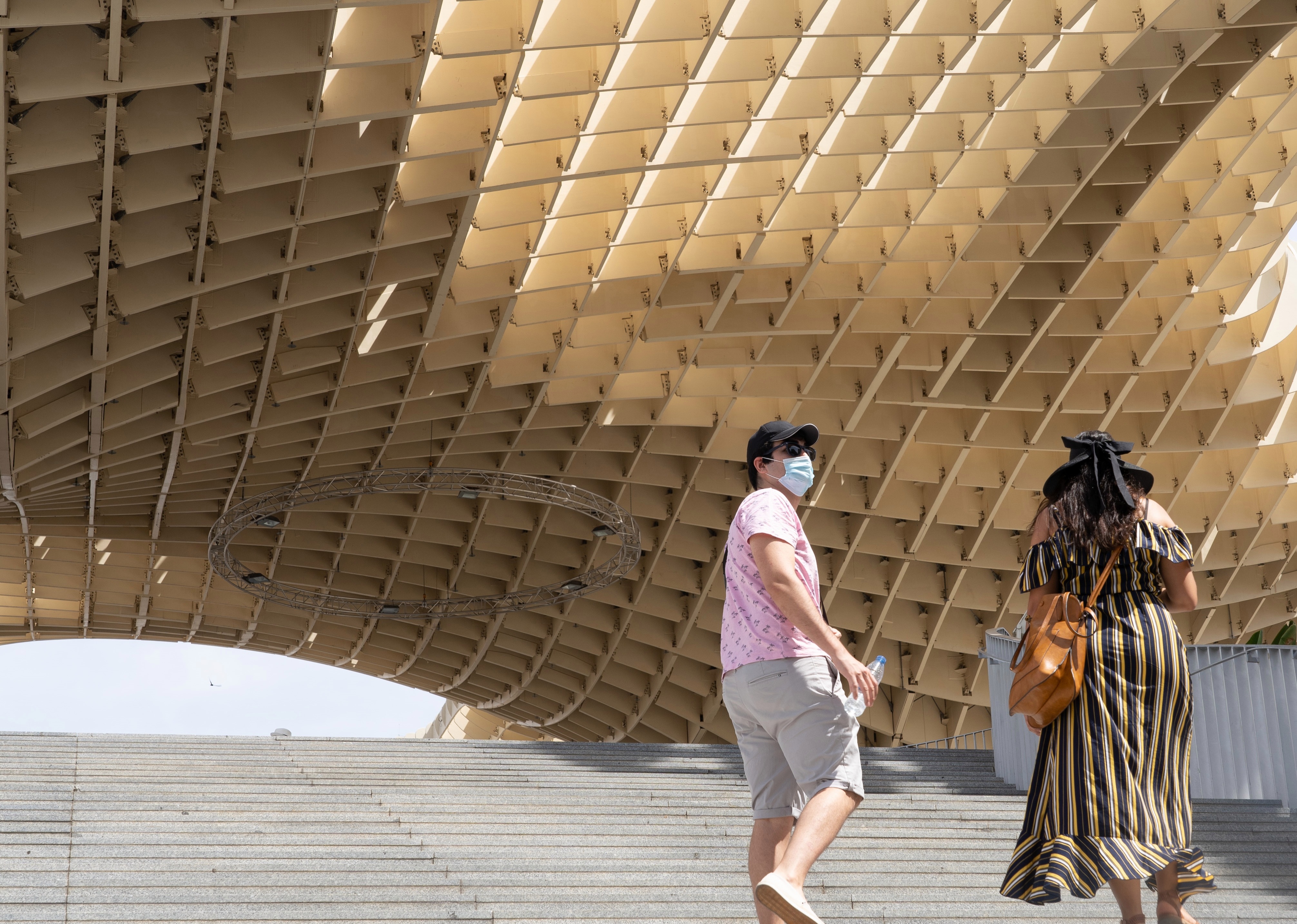 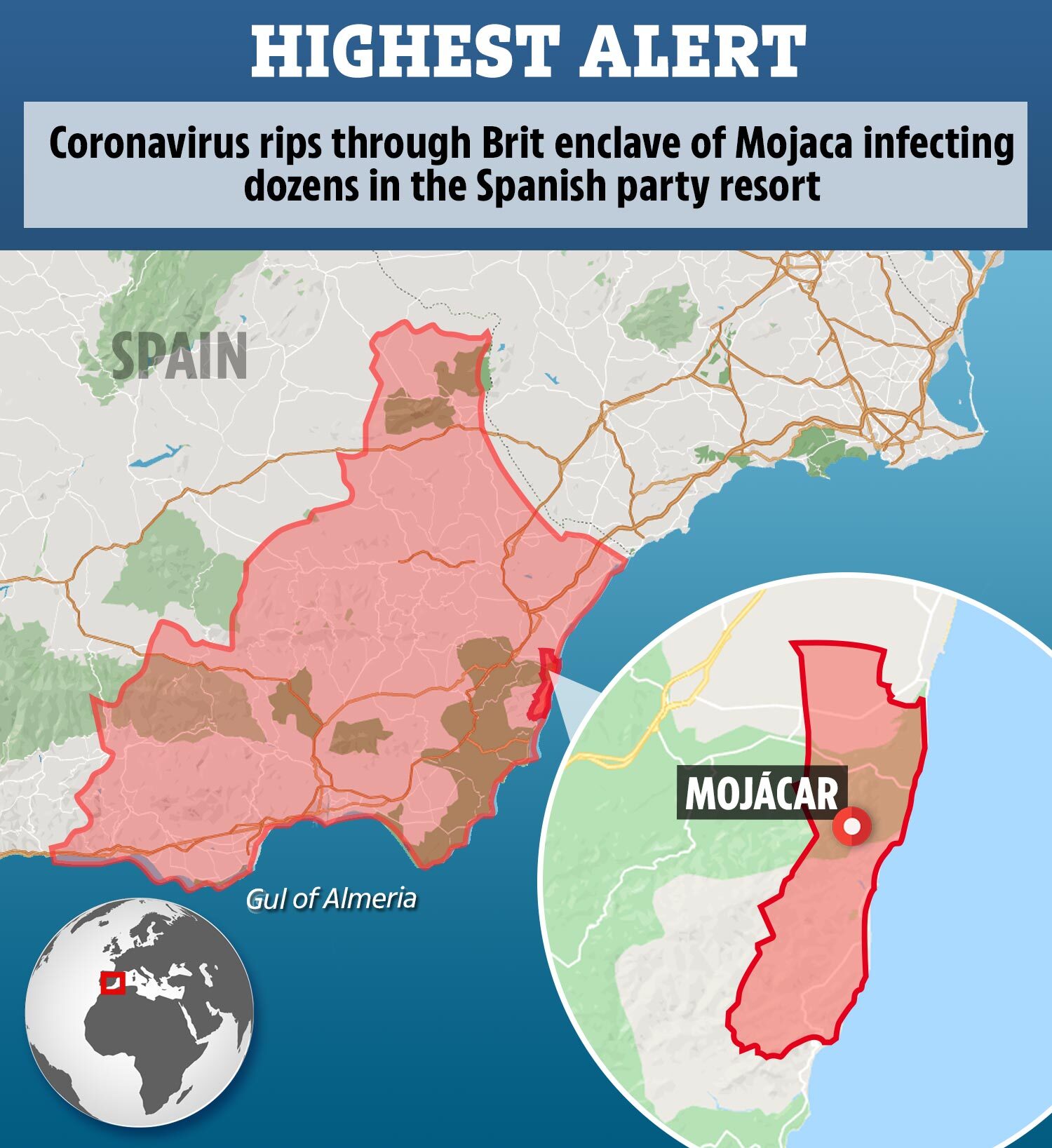 "The health authorities have confirmed 32 positive cases, of which 26 are related to work personnel of various nightlife venues and as a consequence of the close relationship by coexistence that all of them maintained."

"Mojacar council is carrying out an exhaustive control of the people who are in confinement by Covid 19.

"Those affected are cared for from the health point of view as well as in all basic needs: they are provided with food, garbage collection, etc to ensure their isolation."

The council added: "On the other hand, the nightlife venues involved will remain closed until the complete and perfect disinfection is confirmed and a contagion-free staff is certified."

"Mojacar council has worked closely with the health authorities, trackers and companies involved in order to maximise controls among workers in order to be completely sure that this situation is controlled quickly and efficiently.

"These controls will continue to be maintained throughout the season."

If cases continue to rise, there are fears hotels in the resort and neighbouring towns may be forced to close.

A four-star hotel in Majorca has already announced it is closing on Sunday because of the Covid-19 pandemic.

There were 10 hotel workers at the Iberostar Club Cala Barca near Porto Petro who tested positive for coronavirus, along with four of their relatives.

But no tourists staying at the hotel tested positive.

There were 3,092 new cases recorded on Friday in Spain, the biggest jump since the country ended lockdown. 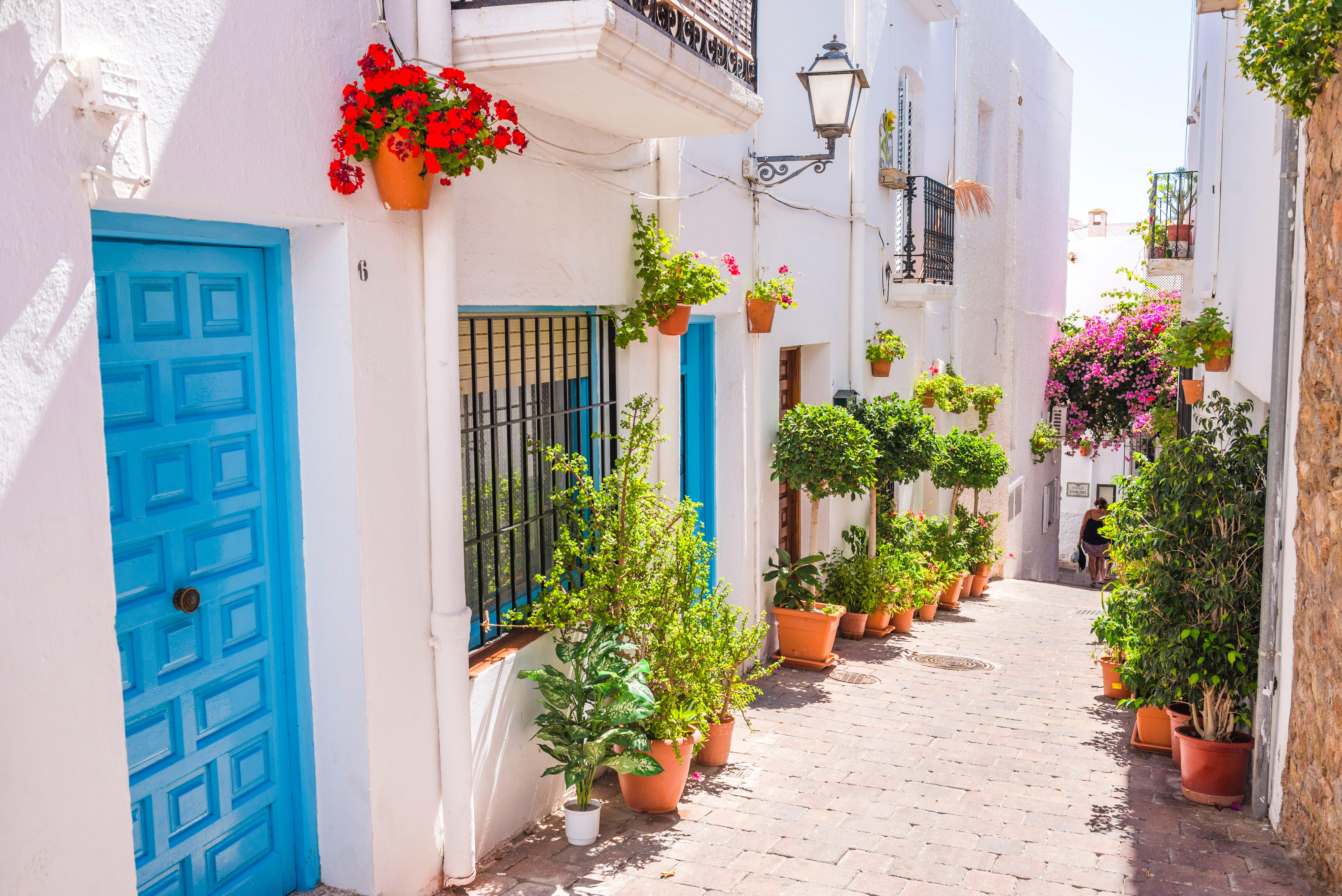 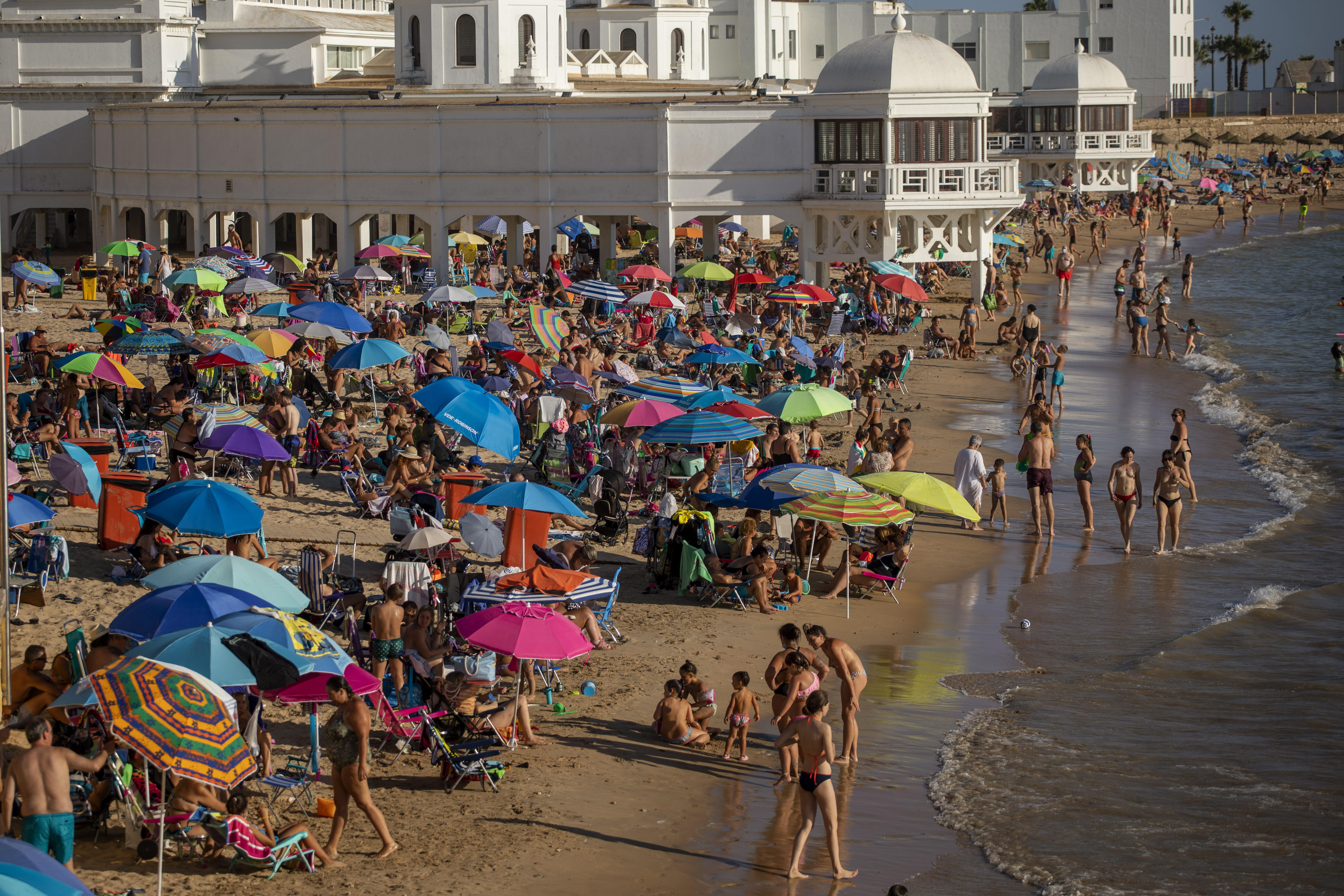 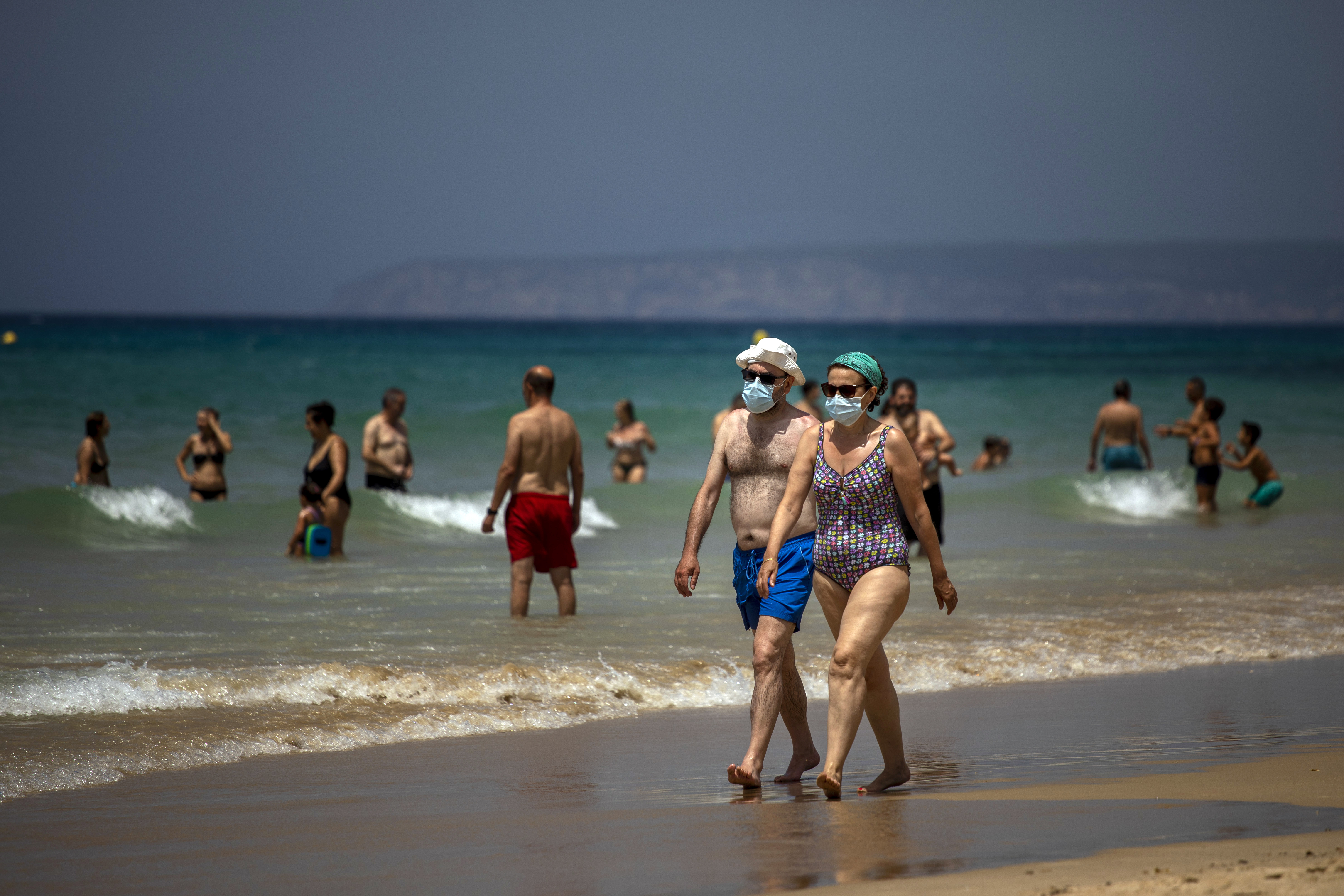 GOT a story? EMAIL exclusive@the-sun.co.uk

He’s counting his blessings… but can new Boris Johnson make up for old? – The Sun

Teenager killed after hunter mistakes him for a deer