A CORONER who warned a serial killer could be on the loose after a spate of elderly couples deaths is being investigated by police. 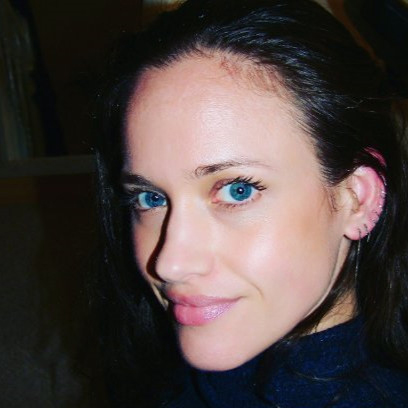 The senior coroner's officer for Cheshire published a 179-page report into the apparent "murder-suicides" of five couples between 1996 and 2011.

She said: "This individual will not stop killing until someone or something stops him."

But she has now been suspended from her job while the Crown Prosecution Service considers charges against her, The Sunday Times reports.

Stephanie has been accused of sharing police information with homicide and forensic experts outside Cheshire Police without permission in order to write her report. 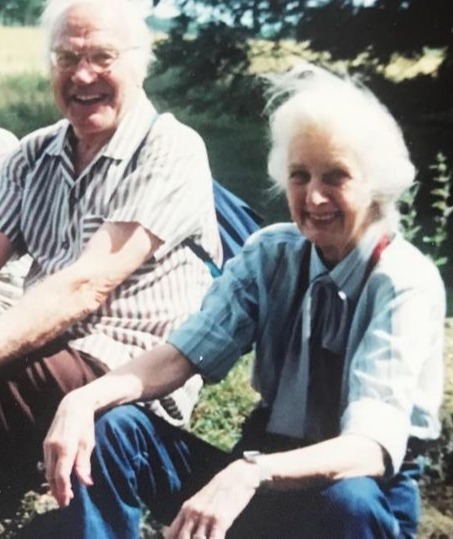 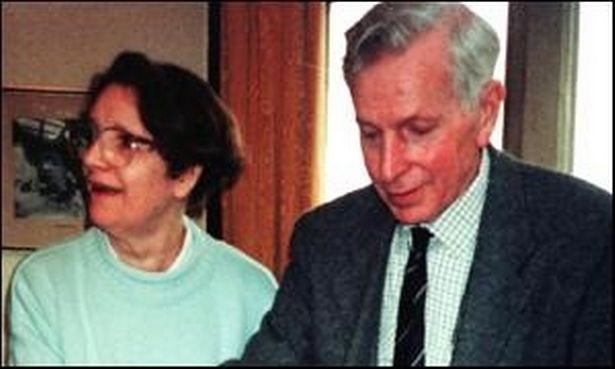 The force spent seven months investigating her findings and concluded there was nothing wrong with the original probes.

In the first case, Howard and Bea Ainsworth died in 1996 in Wilmslow, in what was believed to be a murder-suicide.

This was followed three years later by the apparent murder-suicide of Donald and Auriel Ward, who were discovered three miles away.

Both deaths involved horrifying levels of violence – with both couples found lying on bloodsoaked beds in their nightwear.

Other chilling similarities included knives left in their bodies, head injuries and both women found with their nightdresses lifted.

The five cases at the centre of serial killer fears

Howard and Beatrice Ainsworth (79 and 78 respectively)

THE Ainsworths’ bodies were found on April 28, 1996, in Wilmslow, Cheshire.

Cops discovered  Howard, 79, and Bea, 78, had joined a voluntary euthanasia society six years earlier and found a suicide note in his handwriting.

But in the hours before they were found dead, there were no signs of the violence to come. He seemed happy and relaxed as he mowed the lawn.

Donald and Auriel Ward (73 and 68 respectively)

The bodies of Donald and Auriel Ward were discovered on November 26, 1999, in Wilmslow, Cheshire.

They were found in bed dressed in pyjamas and a nightdress.

Kenneth and Eileen Martin (77 and 76 respectively)

The bodies of Kenneth and Eileen Martin were discovered on November 10 in 2008 in Davyhulme, Greater Manchester.

They were found in their garage.

Eilen had suffered head injuries and cuts to her head and neck.

Kenneth, meanwhile, was discovered hanged and his throat had been cut.

Stanley and Peggy Wilson (92 and 89 respectively)

The couple were found on February 18, 2011 in the town of Kendal, Cumbria.

They were – like the other couples- found dead in their bedroom.

Peggy had sustained a blow to the head as well as cuts to her neck.

Stanley was discovered with cuts to his neck and body.

Michael and Violet Higgins (59 and 76 respectively)

Michael and Violet Higgins were discovered on February 21, 2000 in Disbury, Manchester.

Violet was found in her bed wearing a nightdress, after being beaten over the head and stabbed in her neck.

Michael was found in the spare bedroom and had cuts to his neck.

He had also been strangled with a coathanger.

Three other murder-suicides, in 2000, 2008 and 2011, involving elderly couples were also identified for further investigation.

She had suffered head injuries and cuts to her head and neck, while her husband, who had cancer, was found hanged with his throat cut.

He had told his daughter the night before their deaths he couldn't cope.

All three cases bore similar characteristics to the Wilmslow deaths – with police saying that the husbands had stabbed their wives and hit them on the head before taking their own lives.

In her report, Stephanie called on the National Crime Agency and Interpol to conduct an urgent review of the cases.

She shared her findings with homicide and forensic experts and the bulk of the material was in the public domain.

In June last year, it was passed on to Cheshire Police, who later concluded "there is no reason to believe that the cases were not investigated by the Police appropriately".

They also launched an investigation into Stephanie and seized her phone, laptop and diaries.

Chris Matheson, MP for Chester, said: “This is somebody who has acted with the very best of intentions.

"The implications don’t bear thinking about if there is an offender at large who was responsible for these dreadful crimes. I can only hope that common sense will prevail.”

Nazir Afzal, former chief prosecutor for the northwest of England, said: “She has a higher duty than to her employers, which is to the public itself. If there was any doubt, then she has done the right thing to investigate those cases.”

The Sun Online has contacted Cheshire Police for comment. 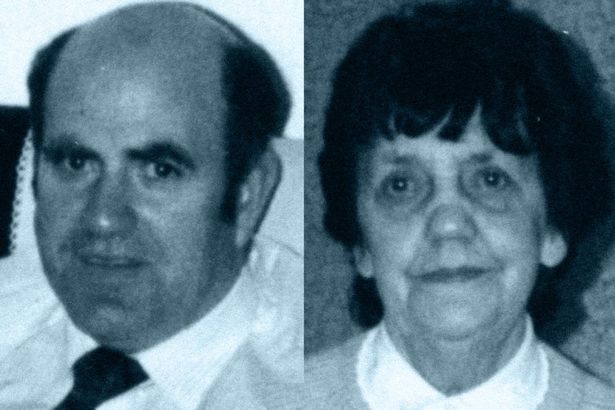 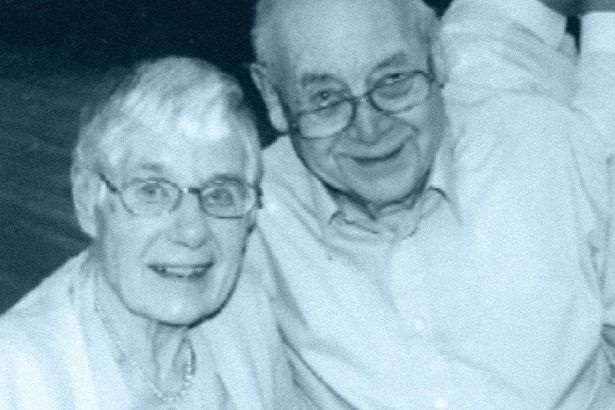 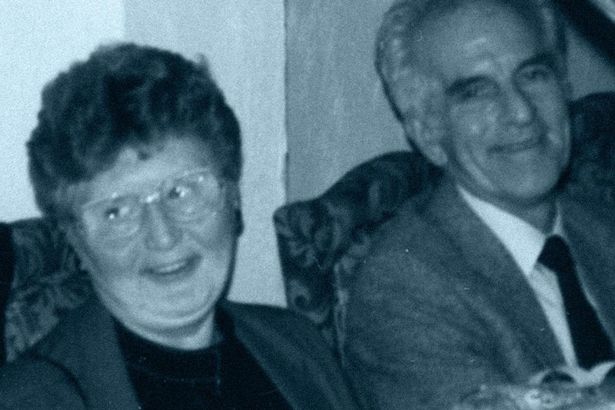 Mourners line the streets to farewell boy, 12, stabbed to death after he was 'murdered' hours before his birthday