Revealed: How multi-millionaire’s Cotswold country mansion is being left to rot in row over construction of £130m car museum next door – to the despair of celebrity locals

A once-grand mansion on the edge of the Cotswolds continues to lie in ruins amid a row between local celebrities over a car museum which its owner hoped would finally revive the building’s fortunes.

Great Tew Manor near Chipping Norton is owned by Nicholas Johnston, an Old Etonian who rubbed shoulders with David Cameron and who is attempting to renovate the building, parts of which are 1,000 years old.

But the redevelopment of the site has been repeatedly delayed amid a row between well-heeled local residents over a £130m motoring museum an American millionaire wants to build next door.

The latest photos of the mansion show it in a sorry state, with scaffolding and sheeting over its roof and concrete slabs replacing crumbled walls. 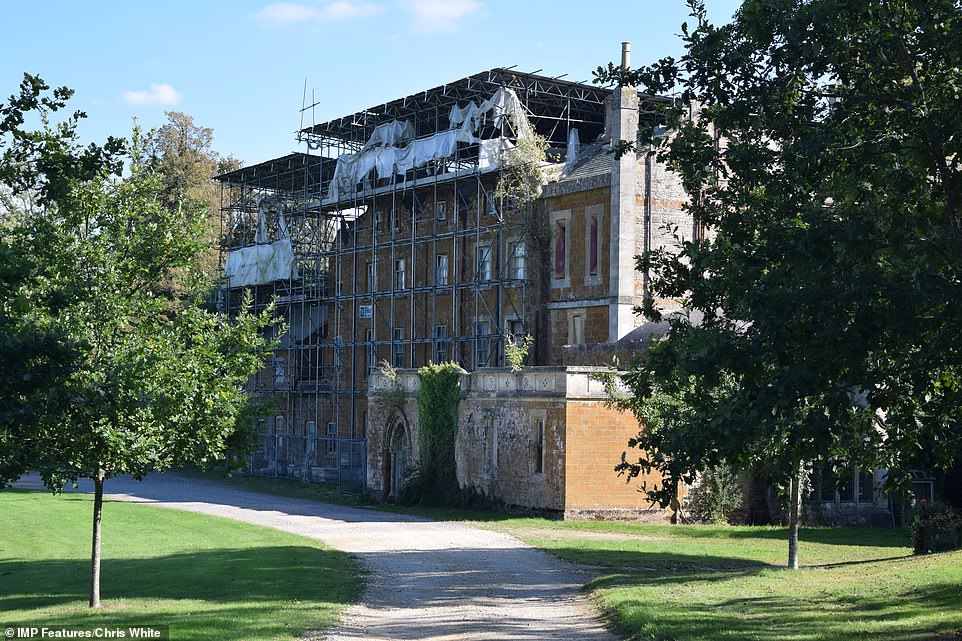 Great Tew Manor lies in a sorry state, as a row over a possible motor museum which could fund its renovation, drags on 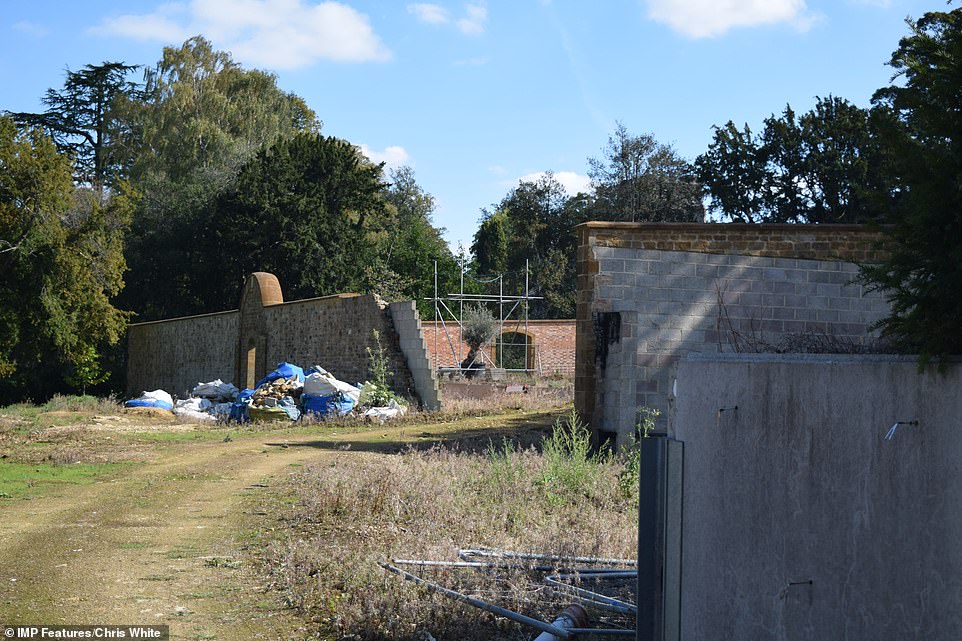 The manor’s owner hopes the money from a planned museum could revive its fortunes. Parts of the manor are 1000 years old 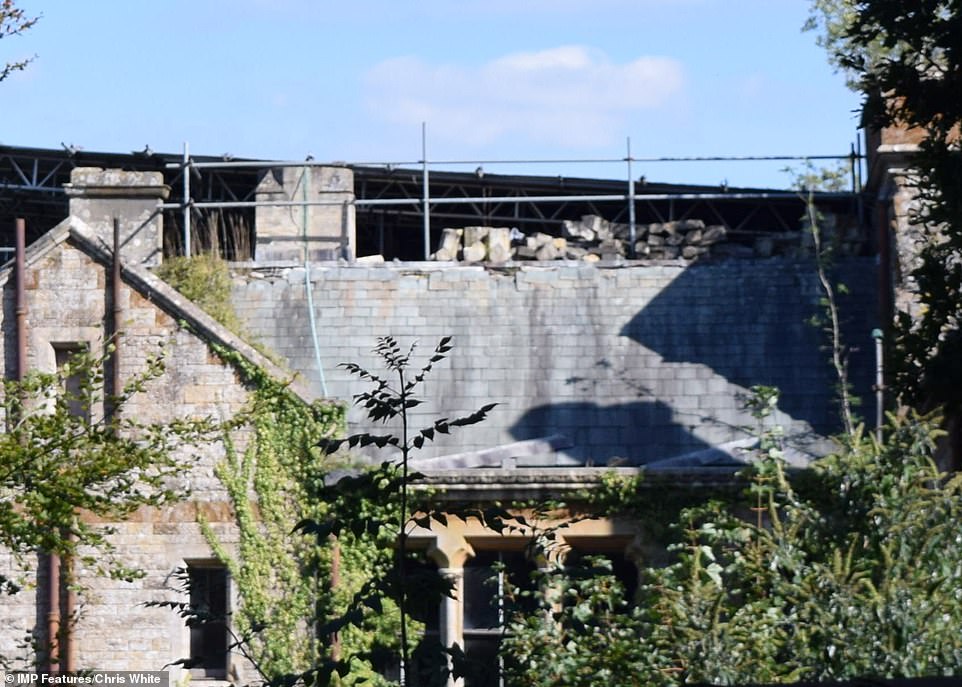 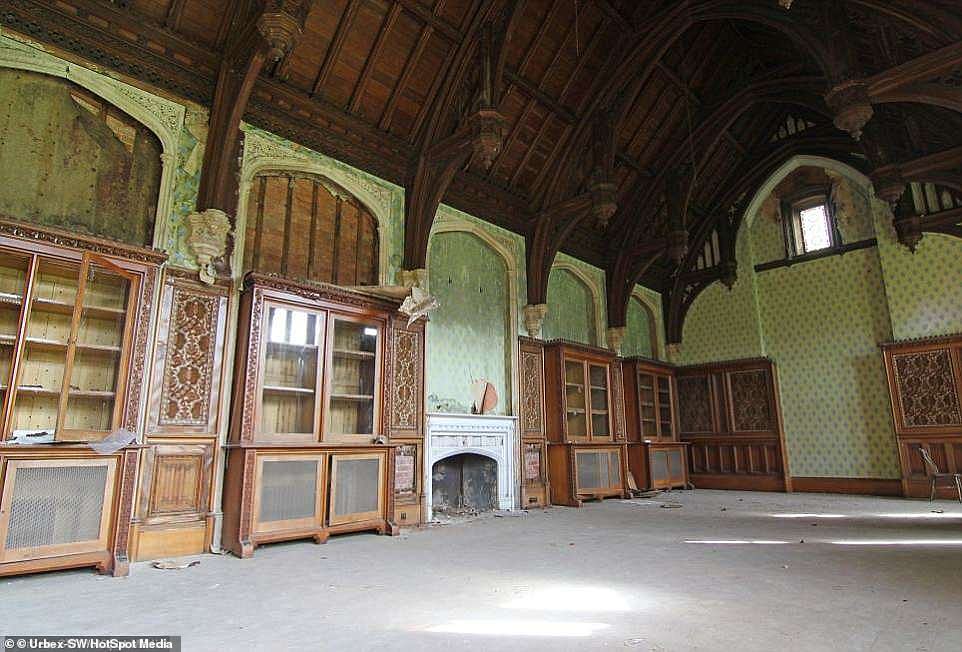 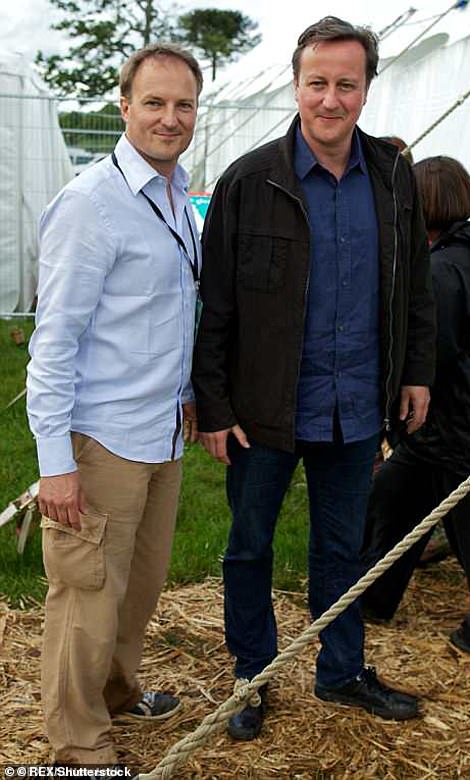 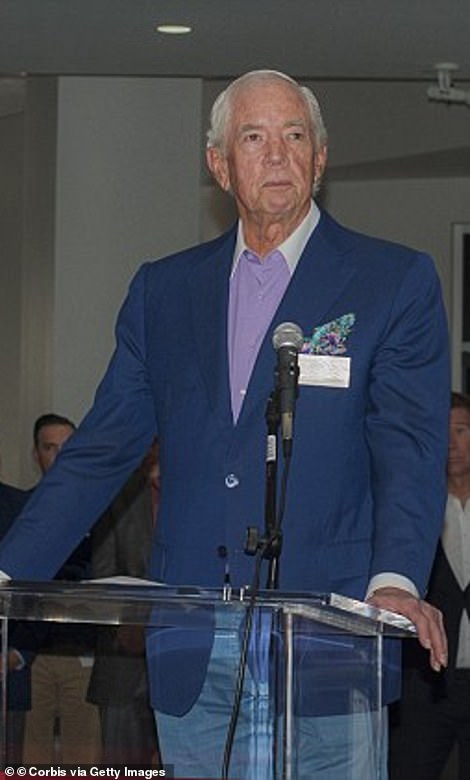 Mr Johnston has revived the fortunes of the surrounding estate through the so-called ‘yuppification’ of his land.

The Soho Farmhouse, a branch of an artsy London members’ club, has opened next door, offering luxury yurts for the capital’s great and good.

But his hopes to redevelop the manor house have fallen victim to a row over philanthropist Peter Mullin’s hopes of building a motor museum nearby.

The 77-year-old wanted to show off 200 cars, some dating back to the 1920s, at a site designed by renowned architect Norman Foster and resubmitted. 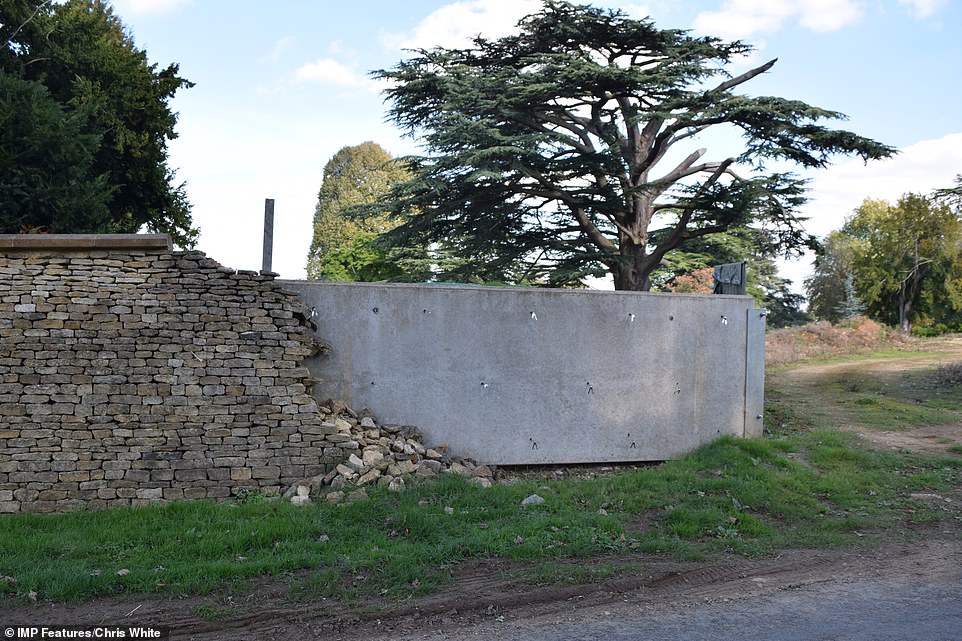 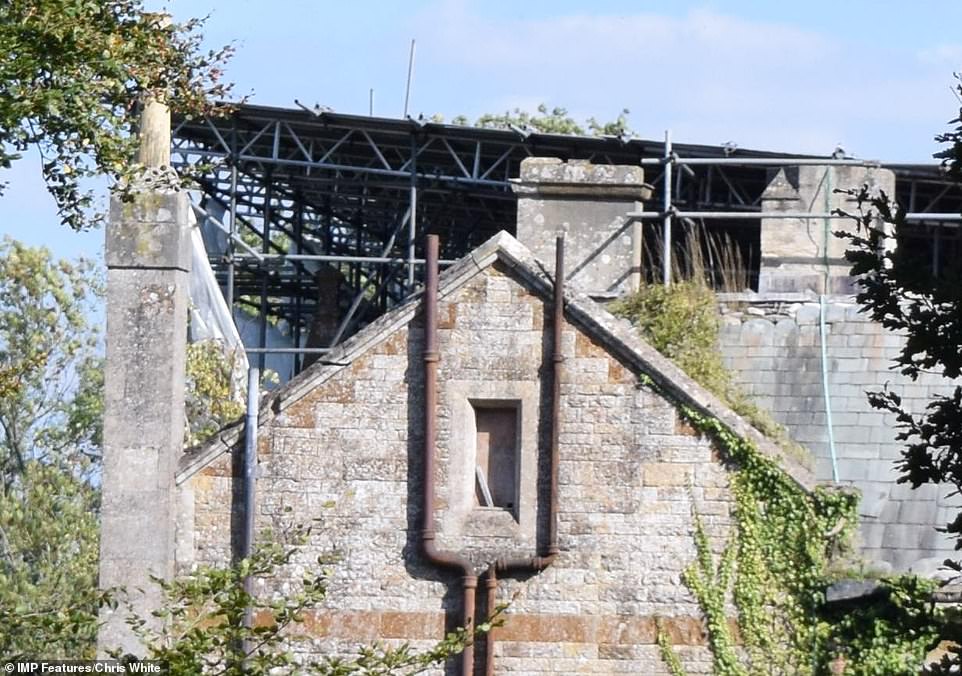 The estate has been revived by its owner, but the house itself remains a mess, with vegetation over its roof 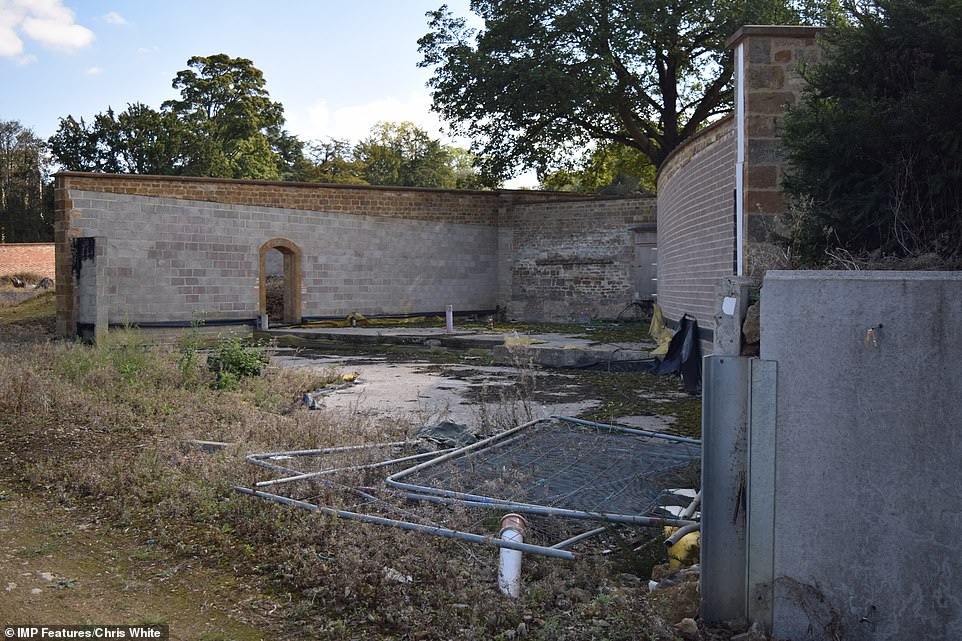 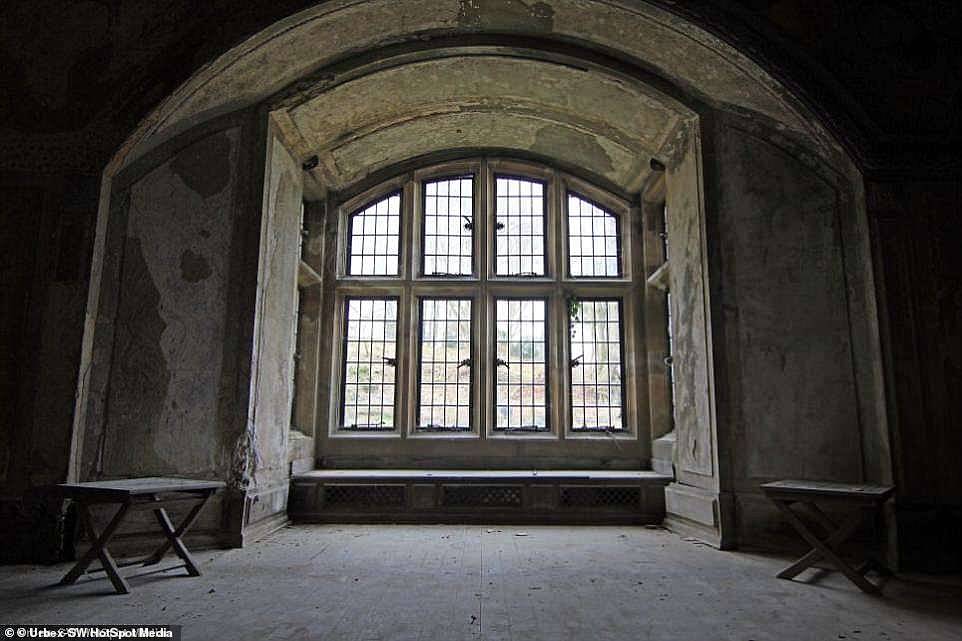 The property could be a beautiful stately home, but would take millions to restore to its former glory 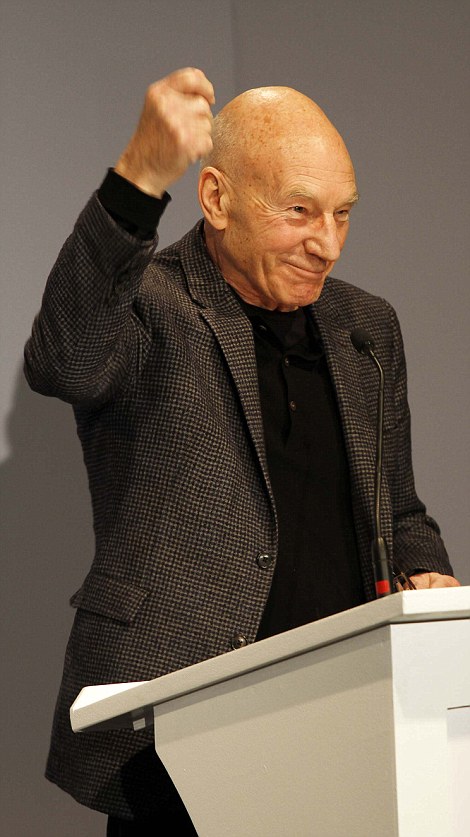 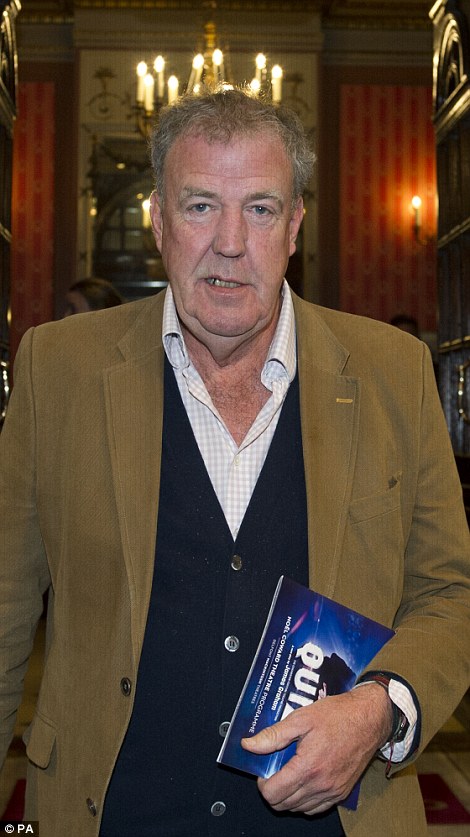 The area’s well-heeled residents have contrasting opinions of the motor museum plan, with Sir Patrick Stewart branding it ‘elitist’, but Jeremy Clarkson saying he’d like to see it ‘from his sitting room window’ 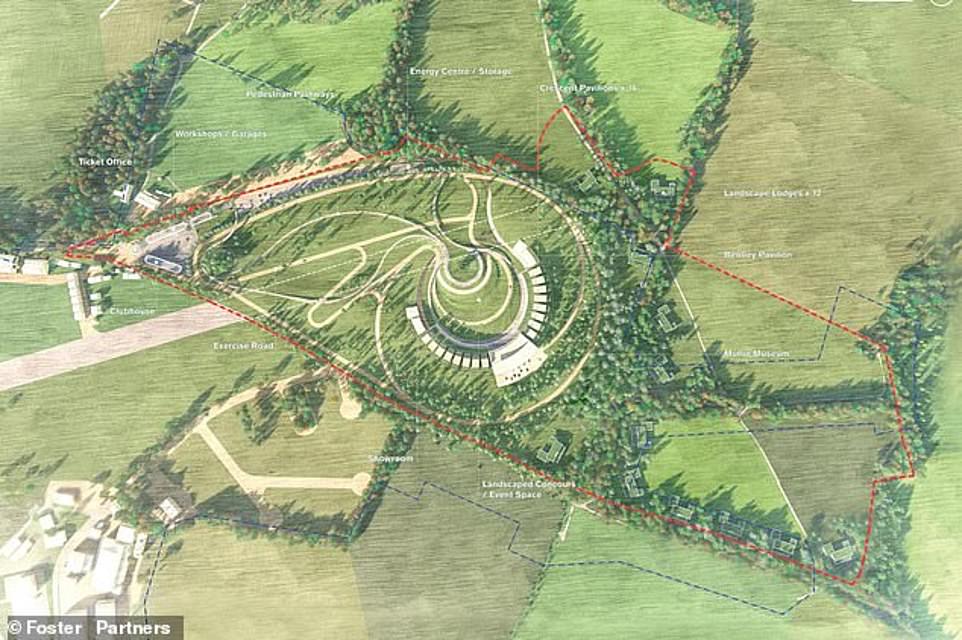 American businessman Peter Mullin wants to turn part of the estate into a motor museum, showing off 200 classic cars

Mr Johnston, who owns the land, hoped that money from the project would fund the restoration of the manor.

But the plans, which included 28 holiday lodges, hit a snag this summer when they received 250 objections, including from former Star Trek star Sir Patrick Stewart, and were later withdrawn.

Sir Patrick criticised the lack of affordable homes on the proposed site at Enstone Airfield, calling it ‘elitist’.

The plan did have the backing of former Top Gear presenter Jeremy Clarkson however, who wrote in a newspaper column: ‘I’d be proud to have such a thing outside my sitting room window.’

After plans for museum were resubmitted, Mr Mullin said this week: ‘This will provide significant cash for affordable housing, traffic calming, community buses and a much-needed school car park in Great Tew.’

The manor started to fall into disrepair around the turn of the 19th century, following the death of then-owner George Stratton, who made his fortune through the East India Company. 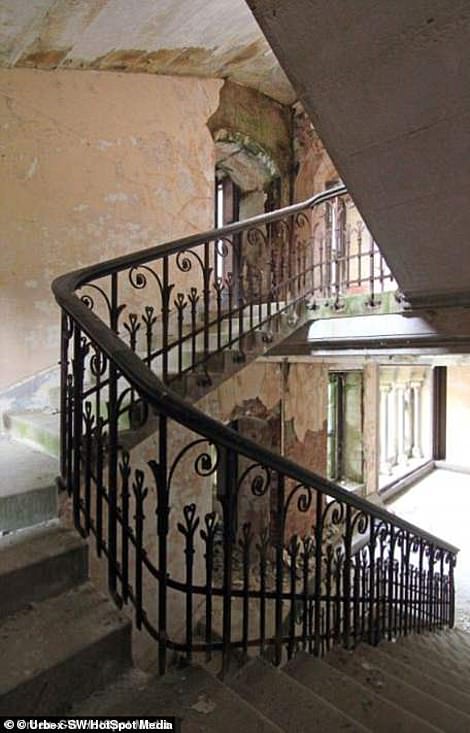 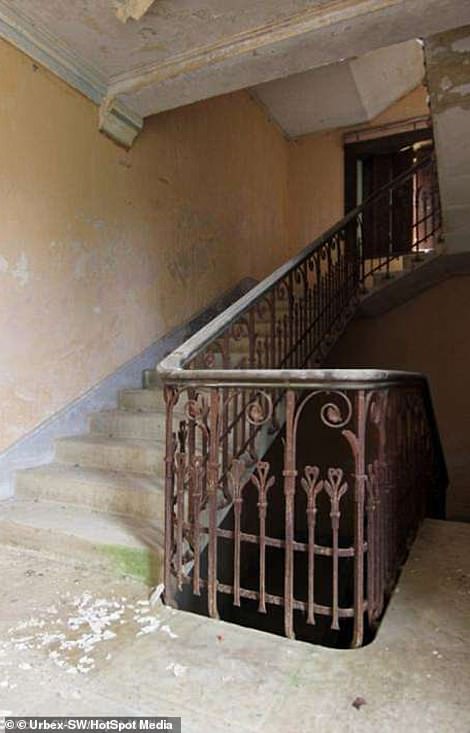 The four-storey house has been in disrepair for many decades. The site dates back to Elfric of Abingdon, who became Archbishop of Canterbury’s in 995 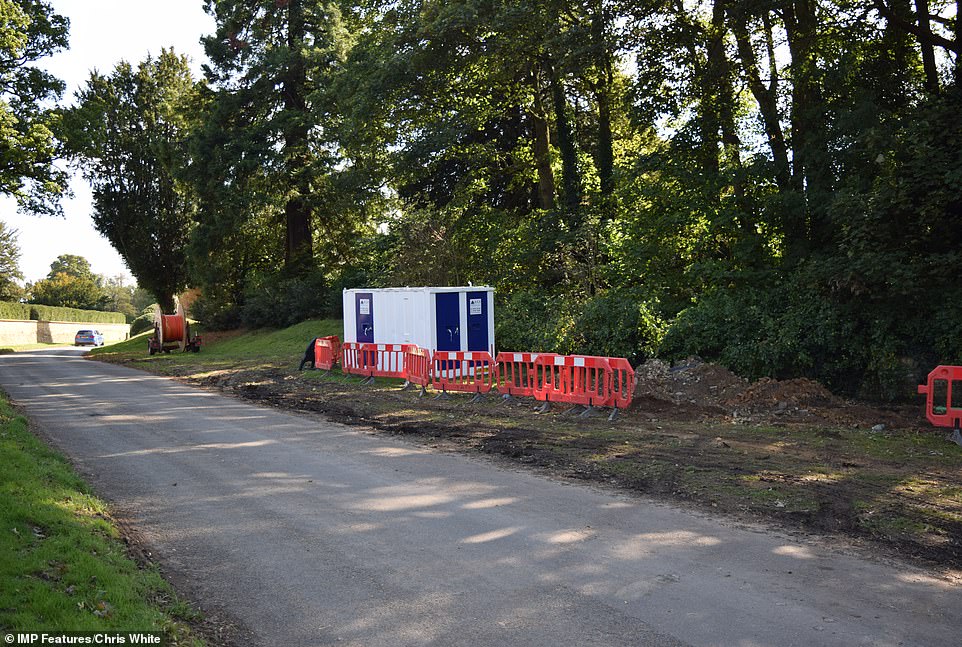 Building work continues at the historic site, with Portakabin’s sitting on nearby roads, as owners awaiting planning decisions 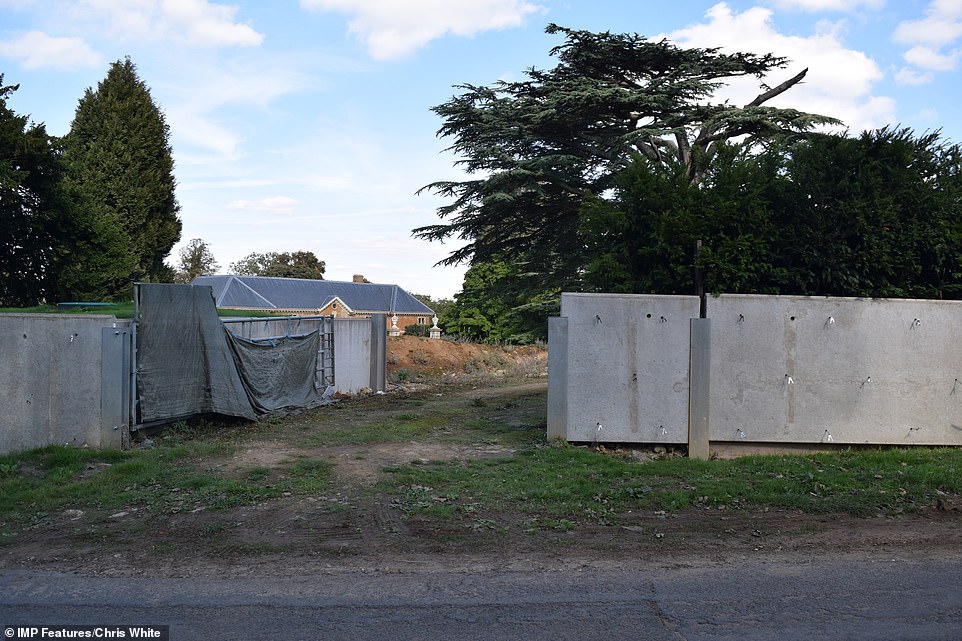 The unsightly area around the manor has ruffled local features, with building materials lining some country lanes 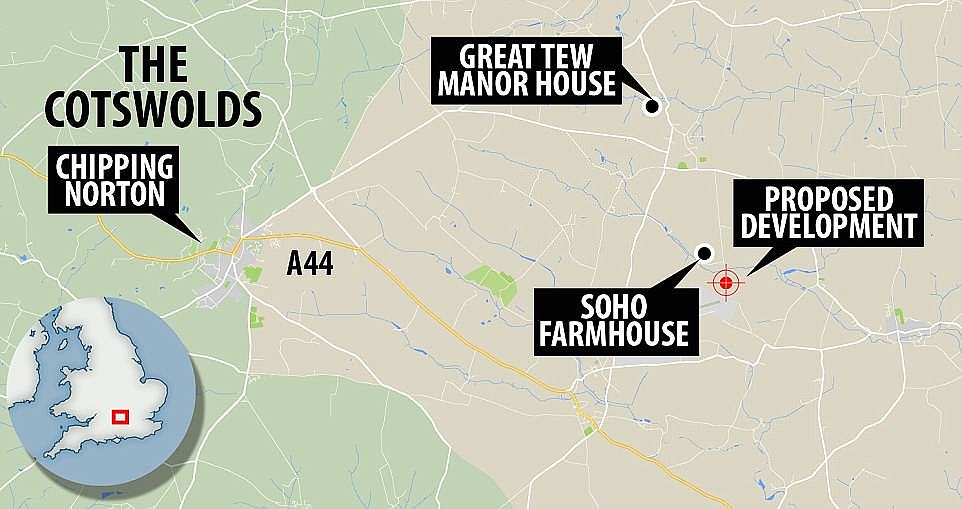 Paedo monster, 19, rapes 18-month-old baby girl while her parents had popped out the house

What is dereliction of duty? | The Sun