A COUPLE'S dream first home turned into a nightmare after discovering it was built with a giant hole in the roof.

Stewart and Atenea Bottomley were stunned when water started to leak into their three-storey house – and now they've been hit with a £8,000 bill to fix the problem. 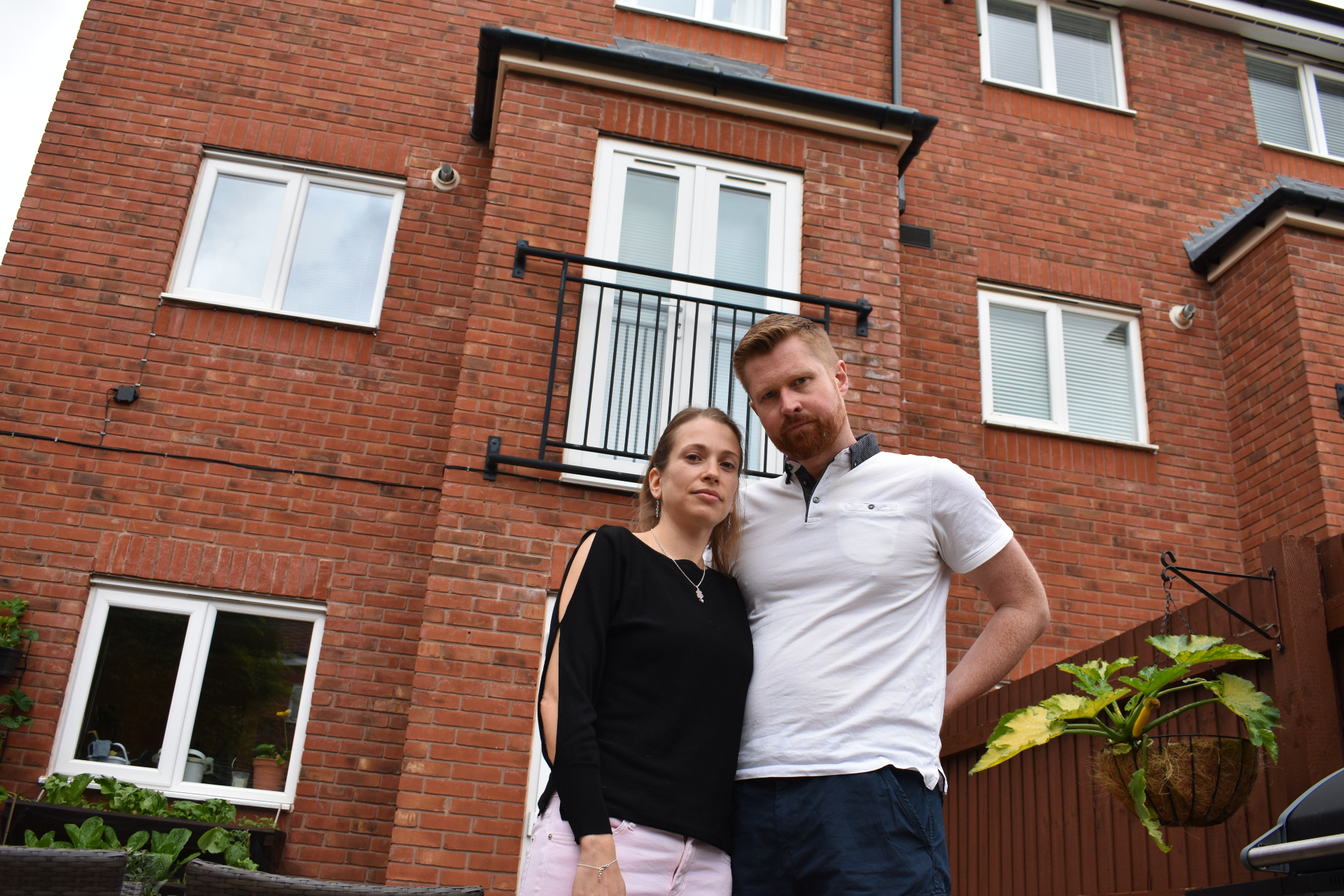 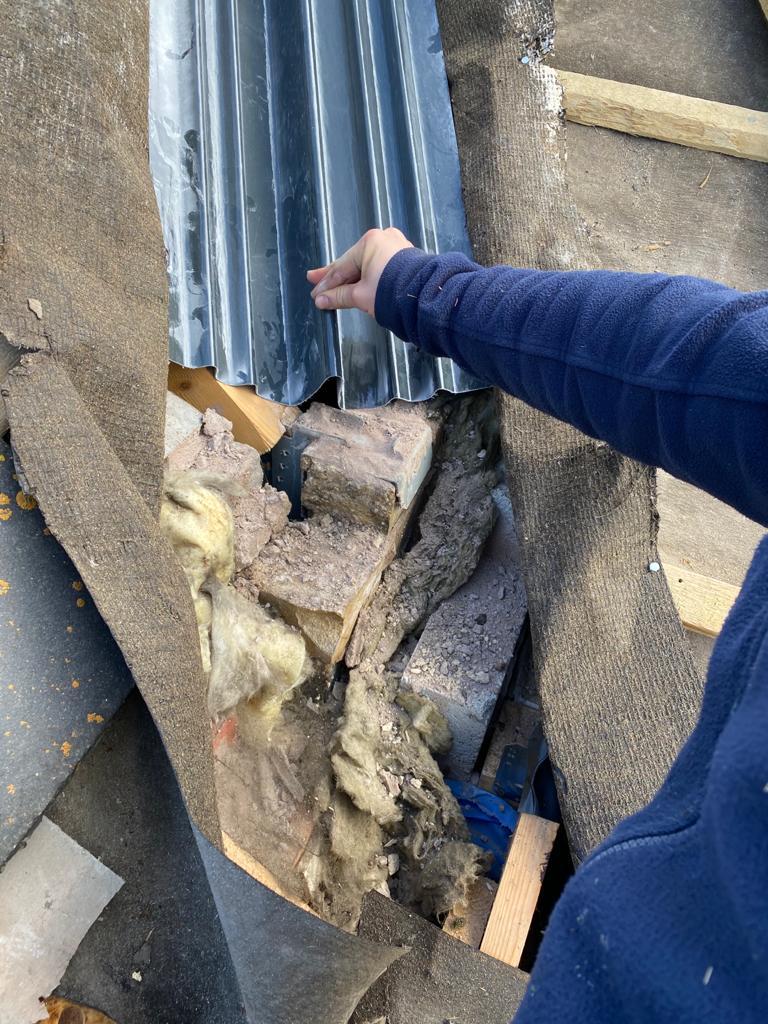 The pair bought the property in Bannerbrook Park, Coventry, in 2019 but quickly began to notice liquid seeping through the walls in one of their bedrooms.

Roofers were called out to inspect the issue – and Stewart and Atenea thought it might cost "a couple of grand at worst" to sort out.

But the married couple were horrified when the contractors claimed the issue stemmed from the initial build of the property – 13 years ago.

They were told the roof was “never installed correctly and was probably leaking from day one”.

The brickwork was completed far too high, leaving a metal joist hanger poking into the roofing felt which water runs off, which in turn created a hole, they said.

Stewart, 42, told CoventryLive: "At worst we thought it would cost a couple of grand but when we were given quotes it just became more and more.

"The roofers told us the house was never built properly and it was not just a case of wear and tear, it is the fact it has been manufactured incorrectly."

He contacted house-builders Persimmon calling for “fair compensation” after being told the issue stemmed from long before they moved in.

But Persimmon were having none of it and refused to help, Steward said.

He added: "We thought we might have a chance of getting some help as it was just outside the 10 year warranty, but Persimmon just don’t seem to want to know.

"We presumed we would have to fork out something, but when it came out it was down to bad workmanship we shouldn’t have to.

"We have had nothing at all from them. Not an apology."

It is our first house together so we were so excited and then we have all these problems.

Wife Atenea, 36, added: "It started with the damp at first but when the rain came down it just got really bad.

"It is our first house together so we were so excited and then we have all these problems.

"The money we spent on it was our savings. We had that put away in case of any issues in the house such as a boiler breaking or something but when it is not our fault it is a bit unfair.

"We just want them to give us fair compensation against what we have paid."

A Persimmon spokesperson said: “This house is over 13 years old and is not owned by the original customer as it has been sold on in that time.

“The current owner asked that we pay for a contractor who had already completed works, without asking us to first inspect the house.

“Further, given the age of the house it is also beyond the industry standard 10-year warranty. We are therefore not in a position to support this claim.” 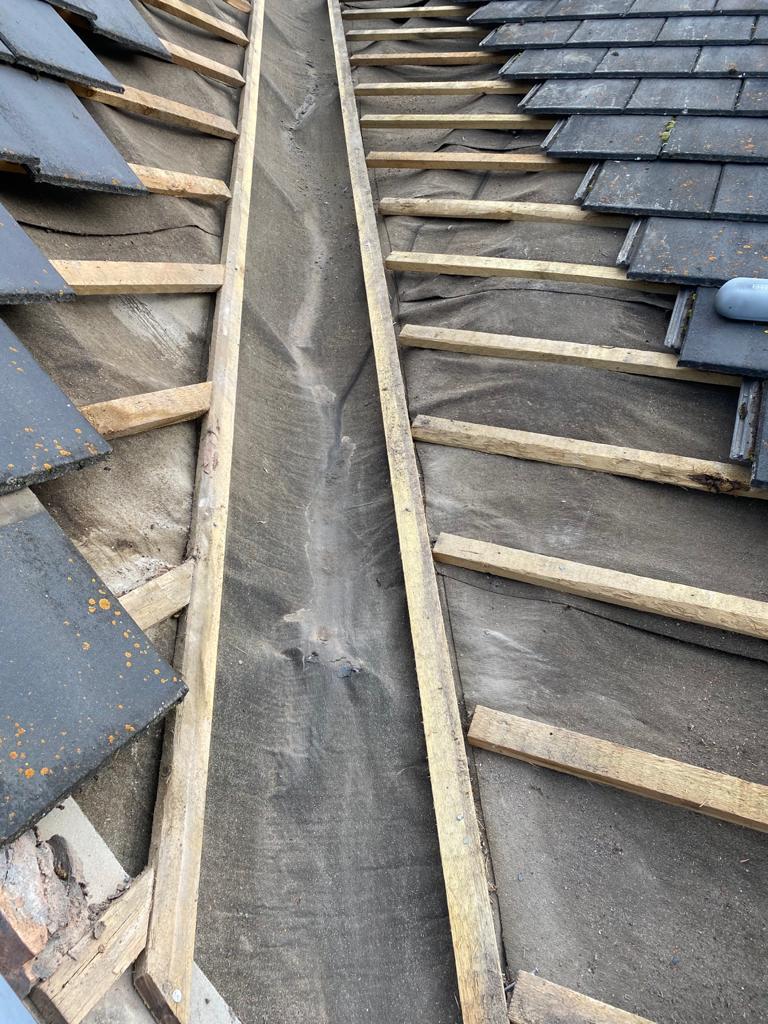 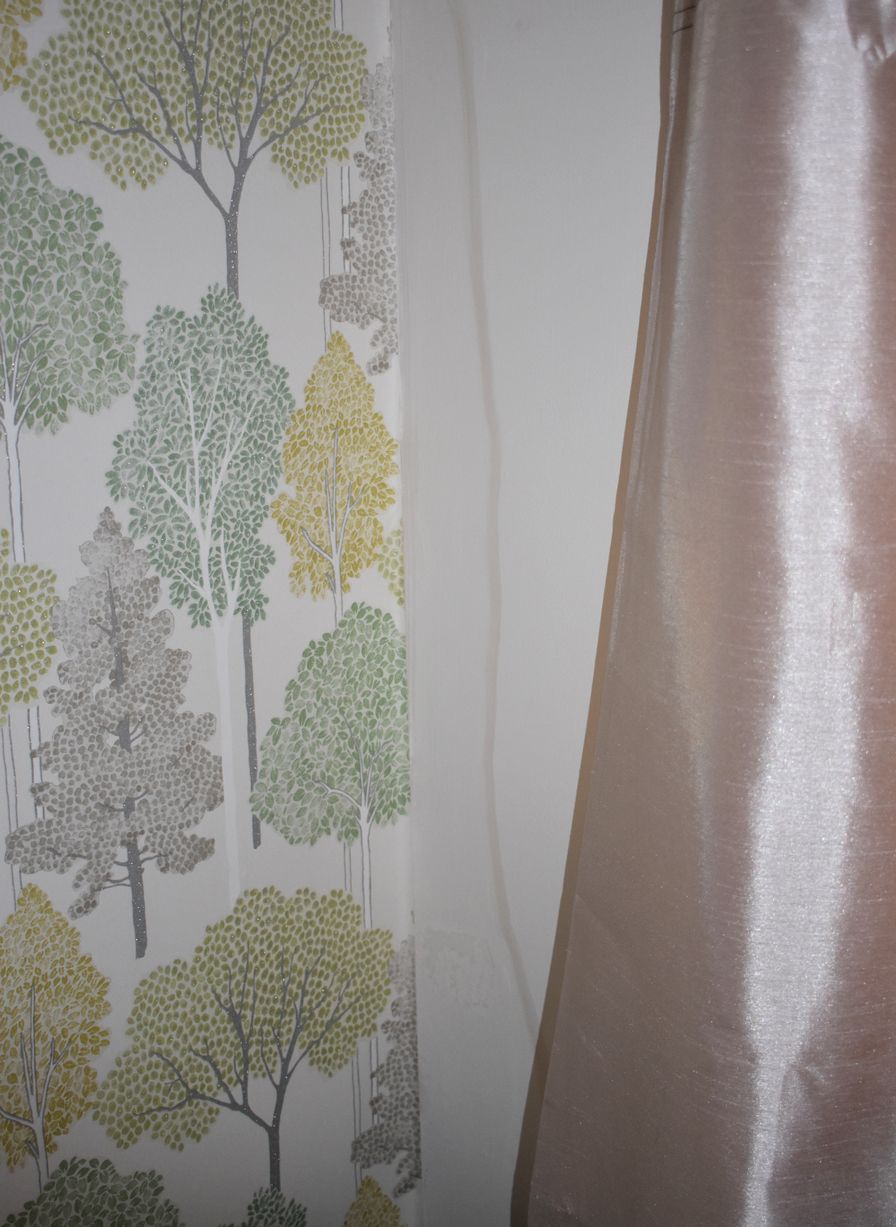