DOWNING Street is increasingly confident Covid cases will slump next month – because herd immunity will build among the population.

Government modelling is expected to show Britain soon turning the tide on the surge in infections because the virus will "run out of people to infect". 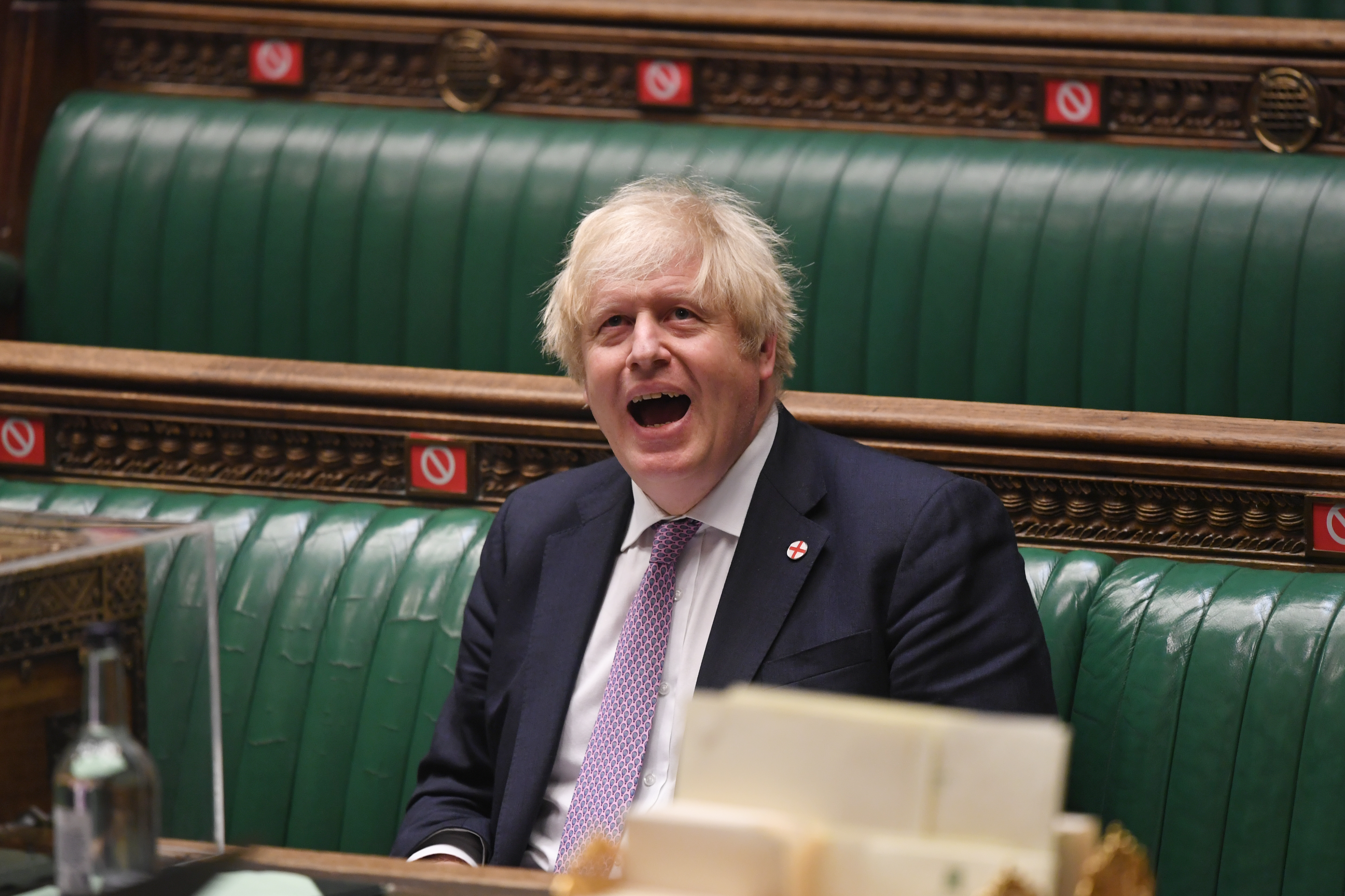 Another 28,773 cases were reported yesterday in the highest daily increase since the end of January.

Health Secretary Sajid Javid has warned infection rates could sky-rocket to as many as 100,000 this summer.

But No10 is reportedly bullish the peak will be reached in mid-August before cases plummet.

"Because such vast numbers of people now have antibodies and can resist it, it will then start falling off because it will run out of people to infect," a source told the Evening Standard.

Boris Johnson is appearing before MPs this afternoon where he will likely be grilled on his handling of the pandemic – and his roadmap.

Downing Street has denied pursuing a policy of "herd immunity" – where so many people build a tolerance to the infection the virus wanes.

The PM has braced the public for a rise in cases when he axes lockdown on July 19 – but hopes it will be muted by a "wall of vaccinated people".

Although he hopes his lockdown lifting will be "irreversible", ministers have not ruled out further measures. 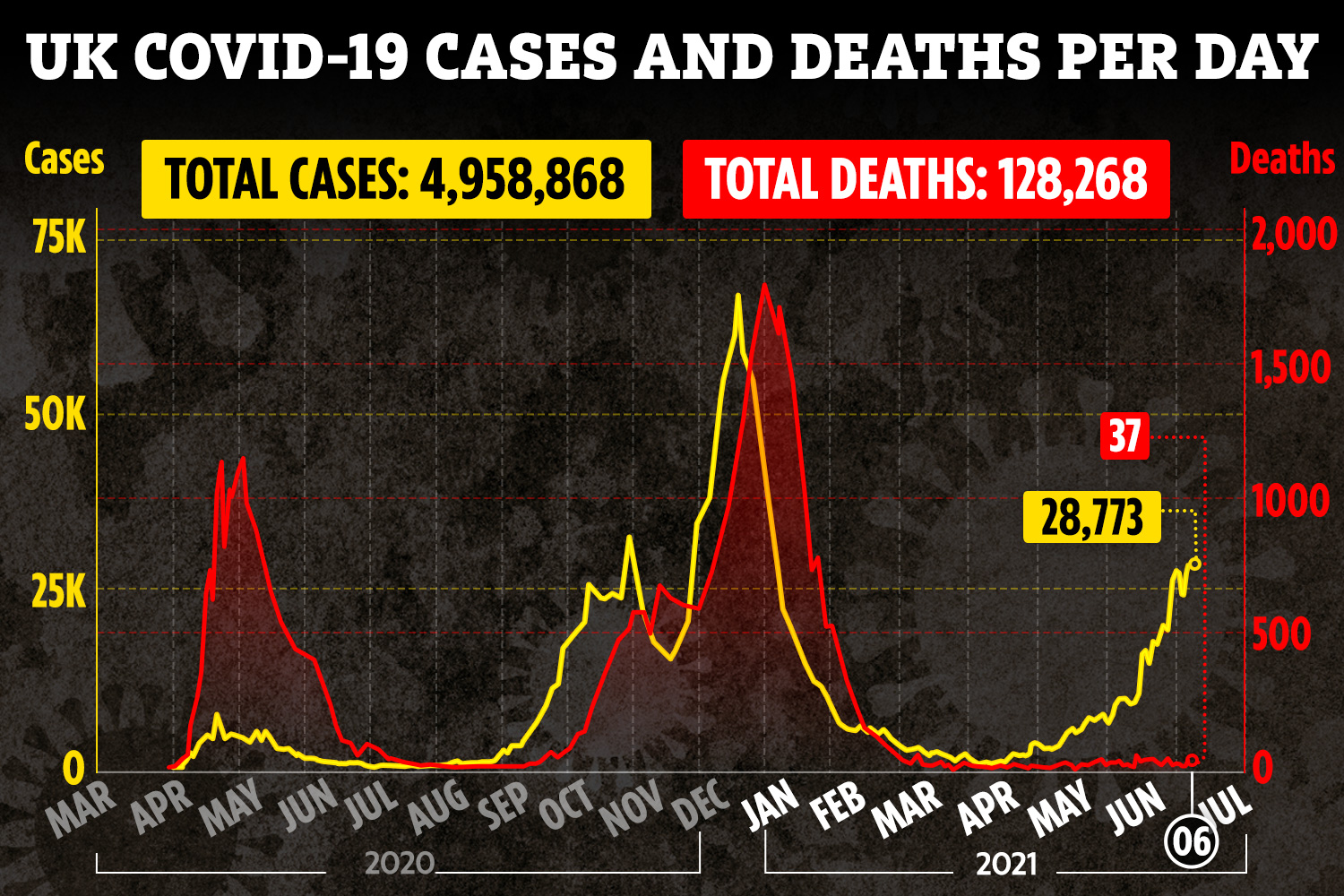 Business Sec Kwasi Kwarteng this morning said: "We're looking at the data all the time. So if there would be a flare up or a crisis then we're looking at data and looking at measures that we'd have to bring in.

However he added that there was "no appetite" for more lockdowns and ministers were committed to a return to normality.

Snickers is named the nation’s No1 chocolate bar, but what’s your choccy treat of choice? – The Sun

Britain signs pact with India that will secure 1,500 new jobs in UK