Croatian taxi driver shoots dead six members of his family, including a 10-year-old child before turning the gun on himself after being cornered by police in car chase

A man has shot dead six people, including a ten-year-old child before killing himself in what police have described as a domestic violence case.

Igor Nadj, 36, is believed to have killed three women, two men and a child in the shooting at house in Zagreb, Croatia.

Police found the bodies on Thursday evening (August 1) as well as a two-month-old baby who was unharmed. 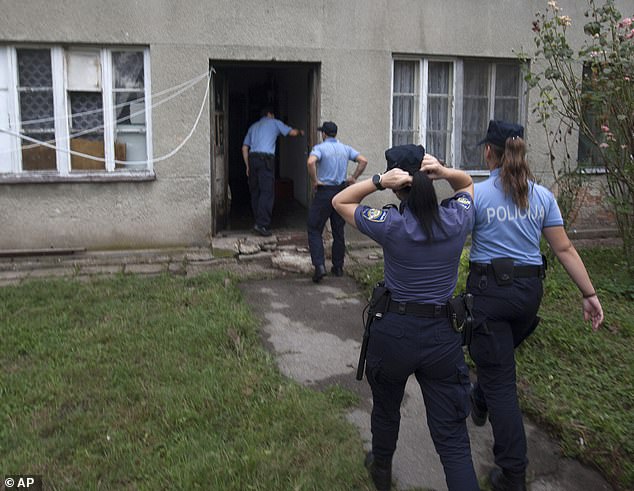 Police found the bodies of six people including a ten-year-old child at a house in Zagreb, Croatia

Nadj, who was a taxi driver, was suspected of the killings.

He fled the scene in a Skoda Octavia and was subsequently chased by police.

Large parts of the Croatian capital were sealed off before he was cornered in an abandoned building not far from the city centre.

Nadj then turned the gun on himself in the early hours of Friday morning (August 2) as he was about to be captured.

The suspect’s ex-girlfriend, her ten-year-old son from a previous relationship, her parents, her sister and sister’s partner were among the victims, according to Croatian media reports. 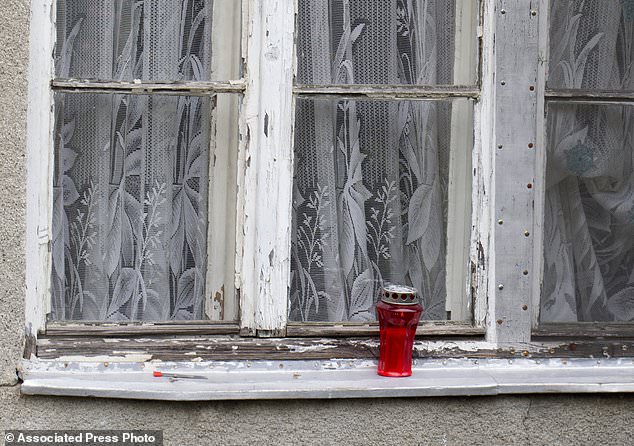 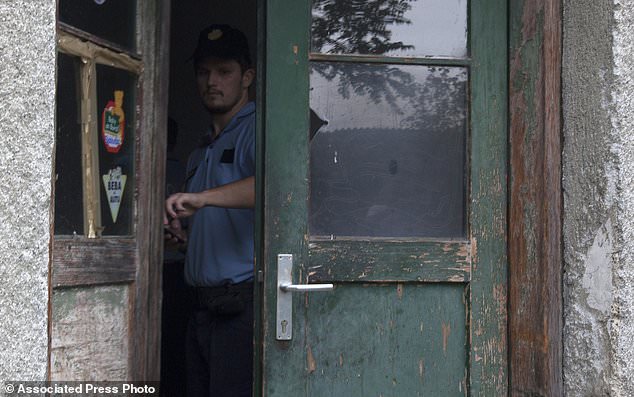 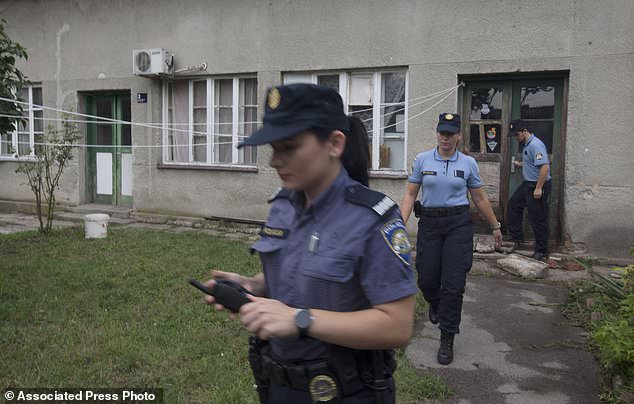 It has been deemed as the worst multiple killing spree in the country for 20 years.

Nadj was later identified as the father of the unharmed baby, according to Zagreb police chief Marko Rasic.

It is believed that the suspect had no criminal record and that no incidents of domestic violence had previously been reported in connection with the family.

‘We haven’t so far established a motive, a criminal investigation is underway,’ Rasic said. 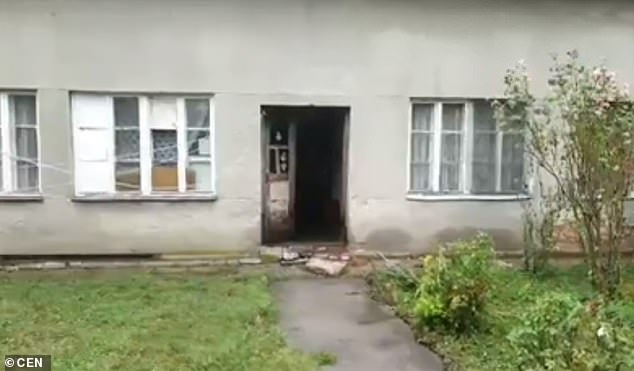 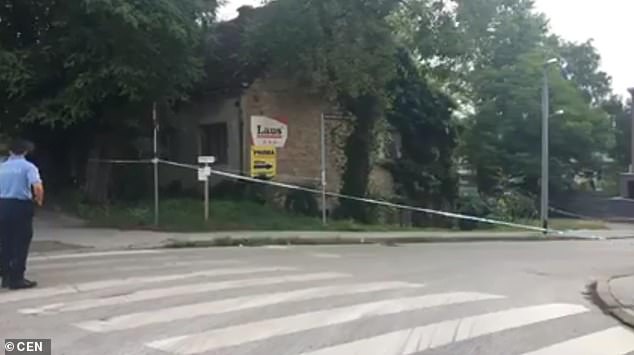 Neighbours described hearing loud cries before the barrage of shots were fired, according to local media reports

The attack has been described as an ‘isolated incident’ by the Zagreb Mayor Milan Bandic as he sought to reassure residents in a televised statement.

He added: ‘There is no sign of any organised unrest or terror threat.’ 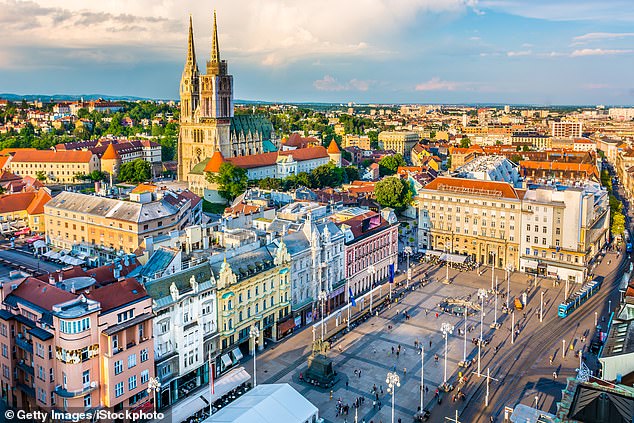 Zagreb is the capital of Croatia and has a population of around 700,000 people. It is considered by many to be a generally quiet and safe city 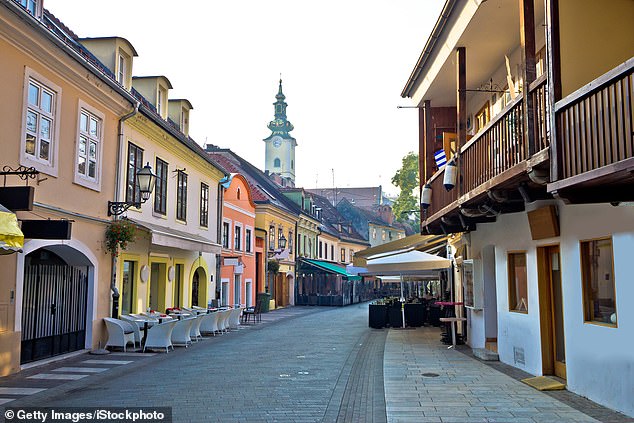 She said she was ‘horrified by the tragedy’ and condemned ‘any kind of such violence and revenge’.

Such killings are deemed to be rare in the generally quiet and safe Croatian capital.

What are Netanyahu’s legal and political prospects as charges loom?

U.S. military says it kills six militants in an air strike in Somalia