ABOUT 100 naked protesters stripped bare in front of Facebook's New York headquarters on Sunday to challenge social media policies over the censorship of artistic nudity.

The demonstrators lay naked on the road, each with large images of male nipples covering their genitalia outside Manhattan's Astor Place subway station. 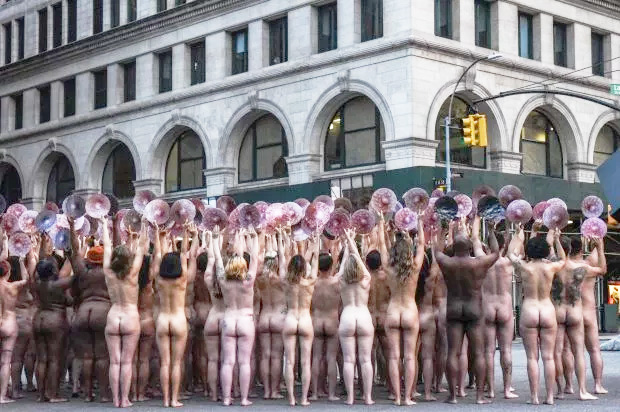 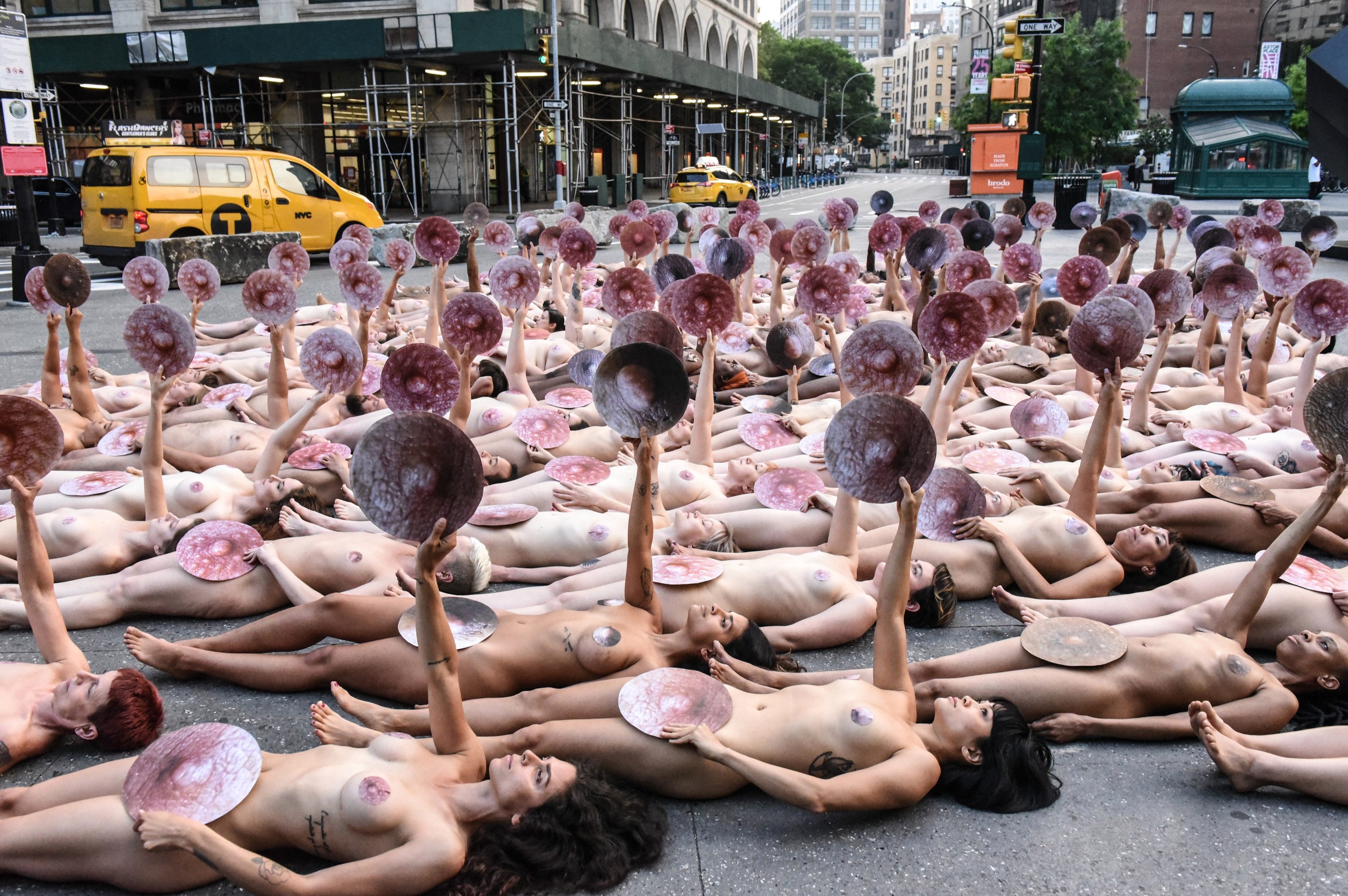 The protest was organised by photographer and artist Spencer Tunick in collaboration with the National Coalition Against Censorship, for their #WeTheNipple campaign.

Tunic says that the ban hurts fine artists who use nudity in their artwork.

"These are all male nipple stickers covering female presenting nipples and male nipple cards covering all the participant’s genitalia.

The nudity ban prevents many artists from sharing their work online.

Many are now calling on both social media platforms to "create an exception to their nudity restrictions to allow for art in the medium of photography".

The campaign also draws attention to the hypocrisy of social media standards which allow photos of male nipples, but censor those of women.

Tunick is known for his controversial photo shoots and has created similar nude art installations in several iconic locations across the world.

According to Instagram's community guidelines, naked images are banned on the site. "We know that there are times when people might want to share nude images that are artistic or creative in nature, but for a variety of reasons, we don't allow nudity on Instagram."

"This includes photos, videos, and some digitally-created content that show sexual intercourse, genitals, and close-ups of fully-nude buttocks.

It also includes some photos of female nipples, but photos of post-mastectomy scarring and women actively breastfeeding are allowed," the policy states.

Facebook says it restricts "the display of nudity or sexual activity because some people in our community may be sensitive to this type of content."

The social media giant's community standards say: "Our nudity policies have become more nuanced over time. We understand that nudity can be shared for a variety of reasons, including as a form of protest, to raise awareness about a cause, or for educational or medical reasons. Where such intent is clear, we make allowances for the content."

The Free The Nipple movement has dominated the headlines since 2012.

Countless celebrities and campaigners have bared all in the name of equality at protests and through hashtags on social media.

Free The Nipple is a global campaign group that hopes to encourage equality, empowerment and freedom of all human beings.

The organisation also works to raise awareness and spark change on a number of social issues and injustices.

The Free The Nipple movement was inspired by a 2012 film of the same name, which followed Lina Esco and a group of women attempting to shed light on the issue.

Campaigners’ mission is for all human beings to be treated as equals.

The official website reads: “We are a global movement of equality, empowerment and freedom.

“We are a movement of change.” 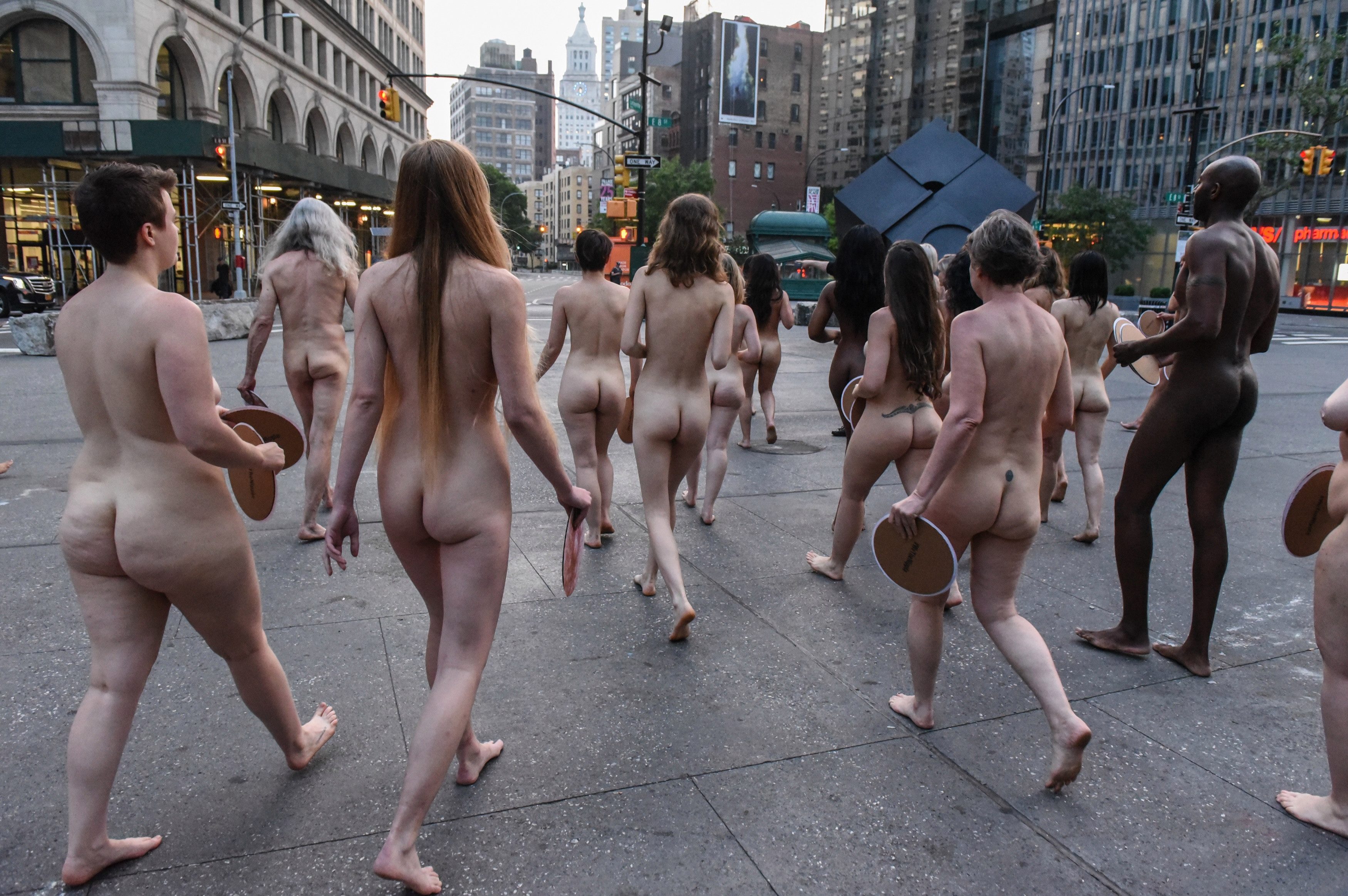 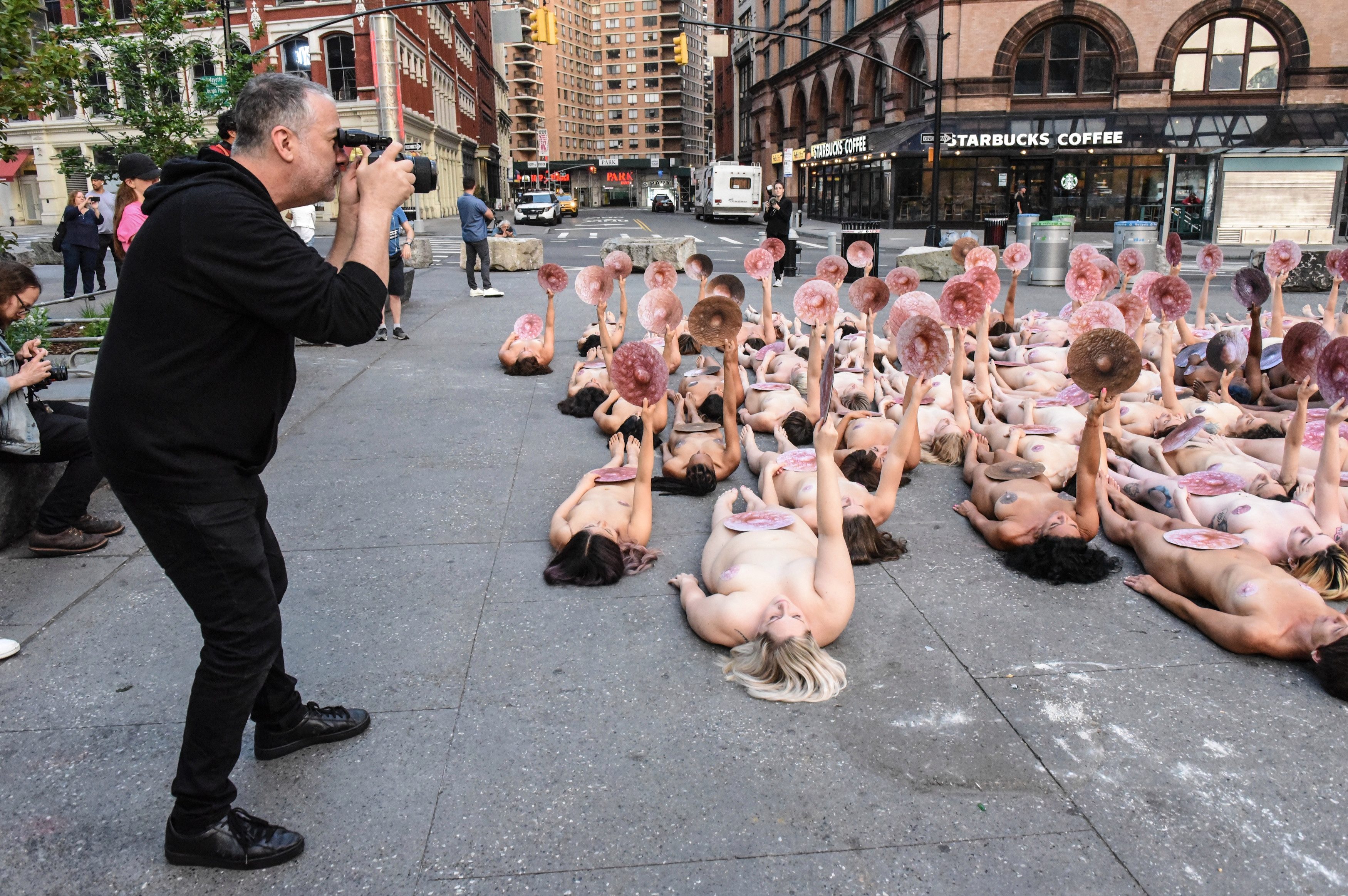 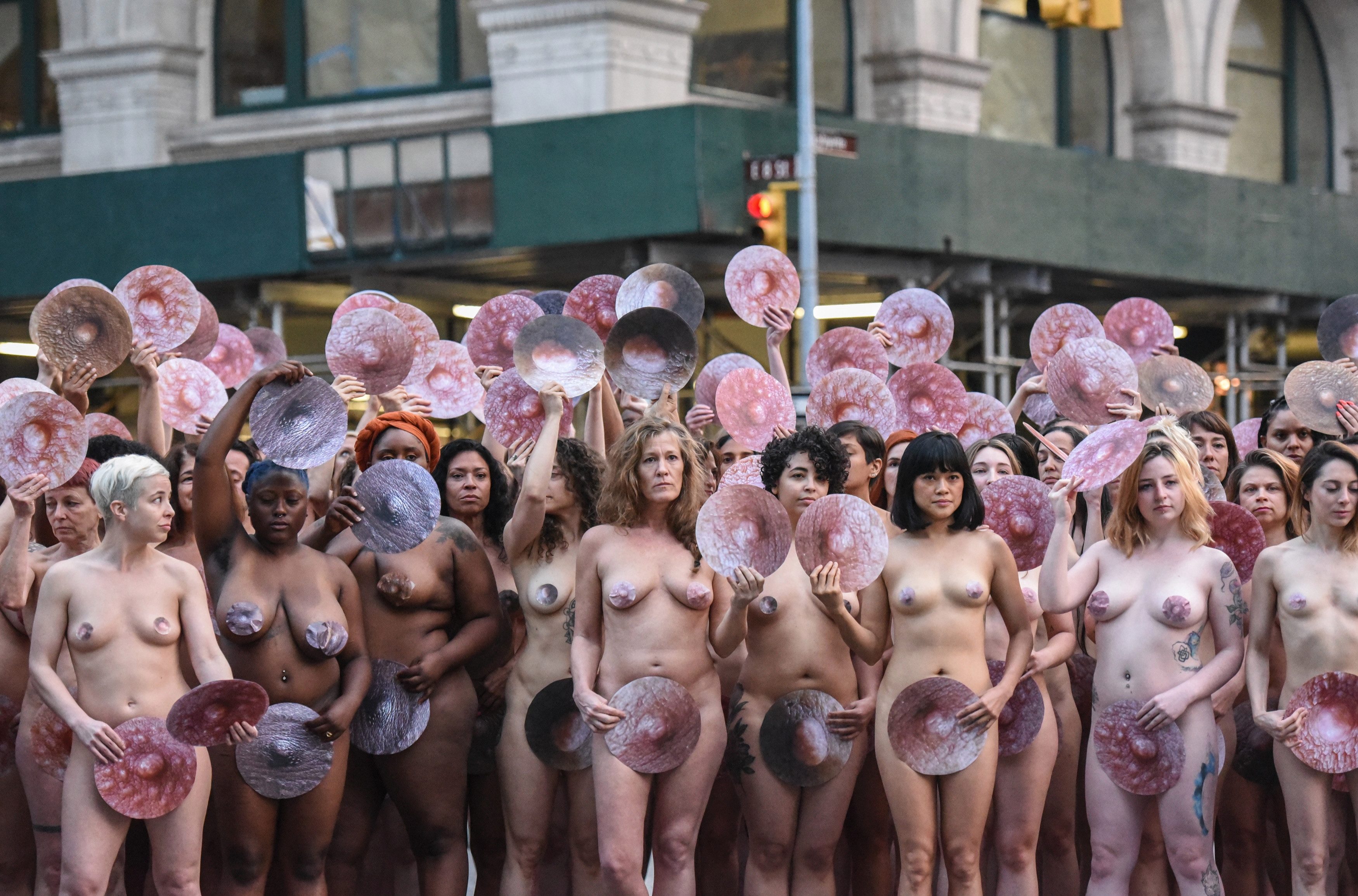 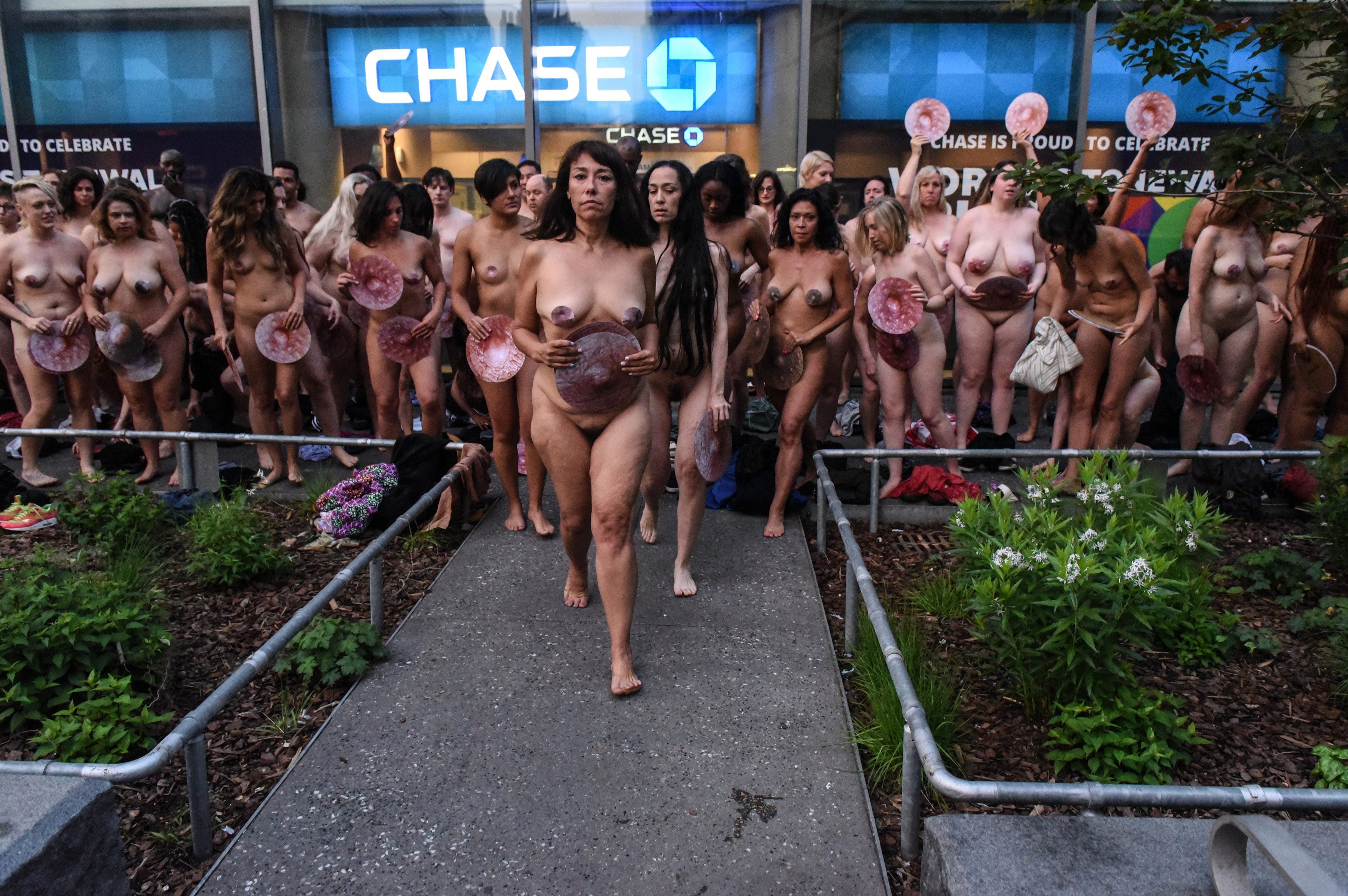 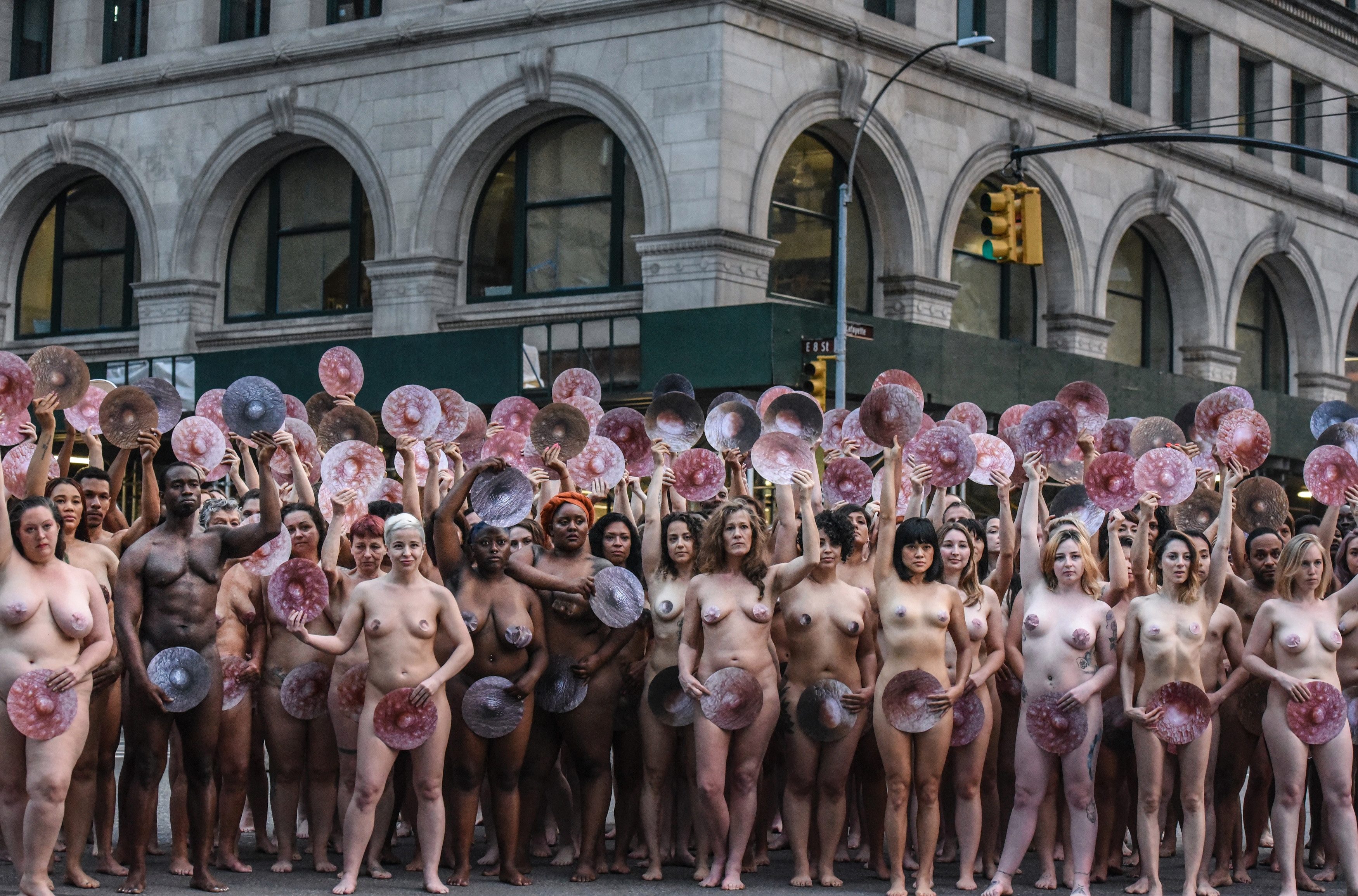