The cutting edge warplane was seen parked in a military facility inside Savannah-Hilton Head Airport, Georgia, on Wednesday, December 5. 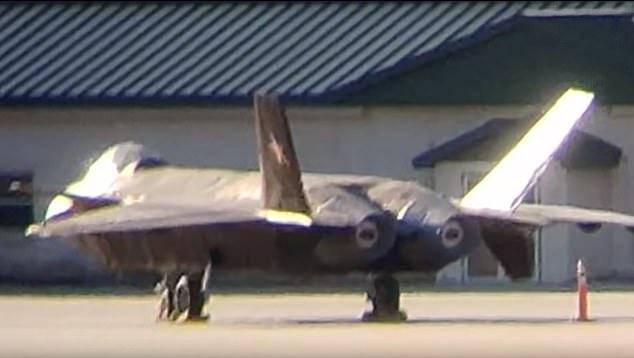 The image was first reported in TheAviationist.com.

But when the aviation news website contacted the US Air Force, Colonel Emmanuel Haldopoulos, commander of the Savannah Air Dominance Center said it was mock-up.

He said: “It is a full scale replica and remained at the Air Dominance Center for a short period during the week of 4-6 Dec.

"The United States Marine Corp is funding and directing the training objectives of this device.” 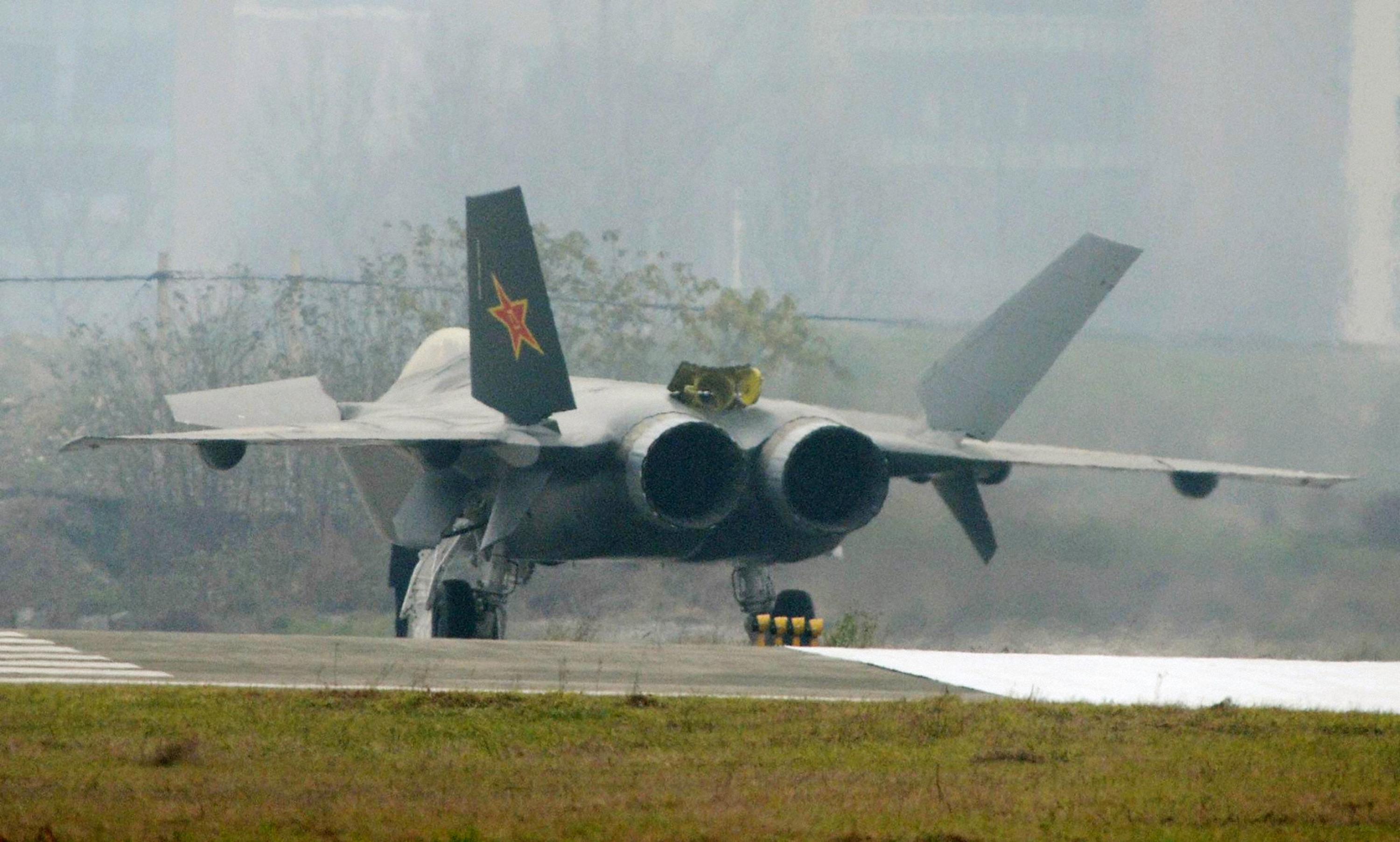 The image has been shared millions of times online, with some incorrectly claiming it was photoshopped while others suggest it could have been a Cold War style defection.

The most famous of these was Viktor Belenko, a former Soviet pilot, defected in 1976 while flying his MiG-25 “Foxbat” jet fighter and landed in Hakodate, Japan.

The J-20 last made a public appearance at an airshow, which comes on the 69th anniversary of the founding of the country's air force in Zhuhai, China.