THE father of a six-year-old girl who was shot dead in Washington DC was reportedly led away by cops at a Black Lives Matter protest after the deadly shooting.

Nyiah Courtney was killed and five others were injured in a mass shooting in the Congress Heights section of southeast Washington on Friday evening. 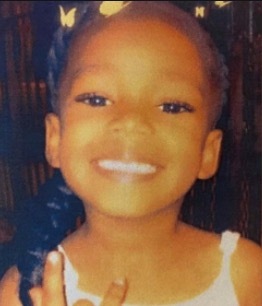 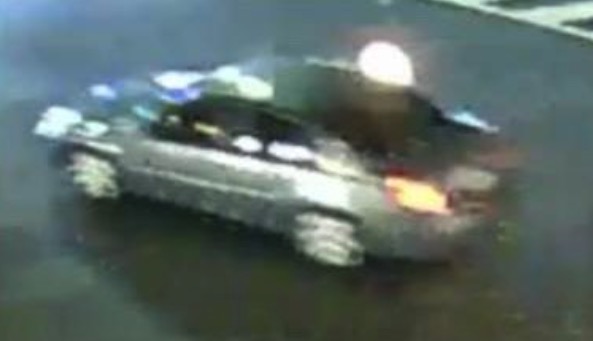 The gunfire erupted shortly after 11pm in the 2900 block of Martin Luther King Jr. Avenue.

Cops who were nearby responded to the scene about 34 seconds after the first gunshot was heard.

Nyiah was rushed to a local hospital in a police car, where she was pronounced dead, Metropolitan Police Department Chief Robert Contee said.

She had been riding her scooter on the sidewalk when she was fatally hit.

On Saturday evening, footage shared by the Washington Informer appeared to show the girl's dad being led away by cops during a Black Lives Matter protest.

The two-minute clip shows a crowd surrounding a police vehicle.

Police have not yet confirmed that the man arrested was Niyah's father. It's currently unclear why the man was taken into custody.

Officials believe the gunshots came from a passing vehicle on Friday night.

It has been described as a gray, four-door sedan that quickly fled the scene.

Cops are expected to release a video of the vehicle later on Saturday and are offering a reward of up to $60,000 for information that leads to an arrest in the case.

Officials have not yet confirmed a motive, though have suggested the shooting had resulted from a personal dispute.

Contee said he has been left "heartbroken" over the young girl's death.

"The cowards who committed this crime came into this community, without any regard for human life, without regard for Nyiah's life and opened fire," Contee said at a news conference on Saturday.

"That cannot and will not be tolerated. It is time for us to say enough is enough.

"She was starting the first grade this fall and now that won't happen and frankly that is unacceptable to me and it should be to every resident.

"We will do whatever it takes to close this case in a swift and professional manner."

None of the five adults injured in the shooting suffered life-threatening injuries, police said.

Concerned residents have asked officials to crack down on nearby liquor stores which they claim are attracting violence to the area.

Bowser said that the government must work to “prevent the next murder” and that police must do everything to arrest a suspect in the case.

“We don’t let people get away with murder in our town,” the mayor said. “We have to stand up against them.”

Devastated family members of the young girl have described her as an outgoing child with an infectious smile, who loved to learn and dance.

'She had so much potential'

The six-year-old was due to start the first grade at Ingenuity Prep Public Charter School this fall.

“She was thinking of the things she wanted to do in life,” her kindergarten teacher Dayna Hudson said.

"She had so much potential. There were so many things she was interested in life and wanted to do.”

Hudson added that Nyiah was a "kind and compassionate" child who other children gravitated towards.

"She shined in the classroom, and we will miss her very much," she said. 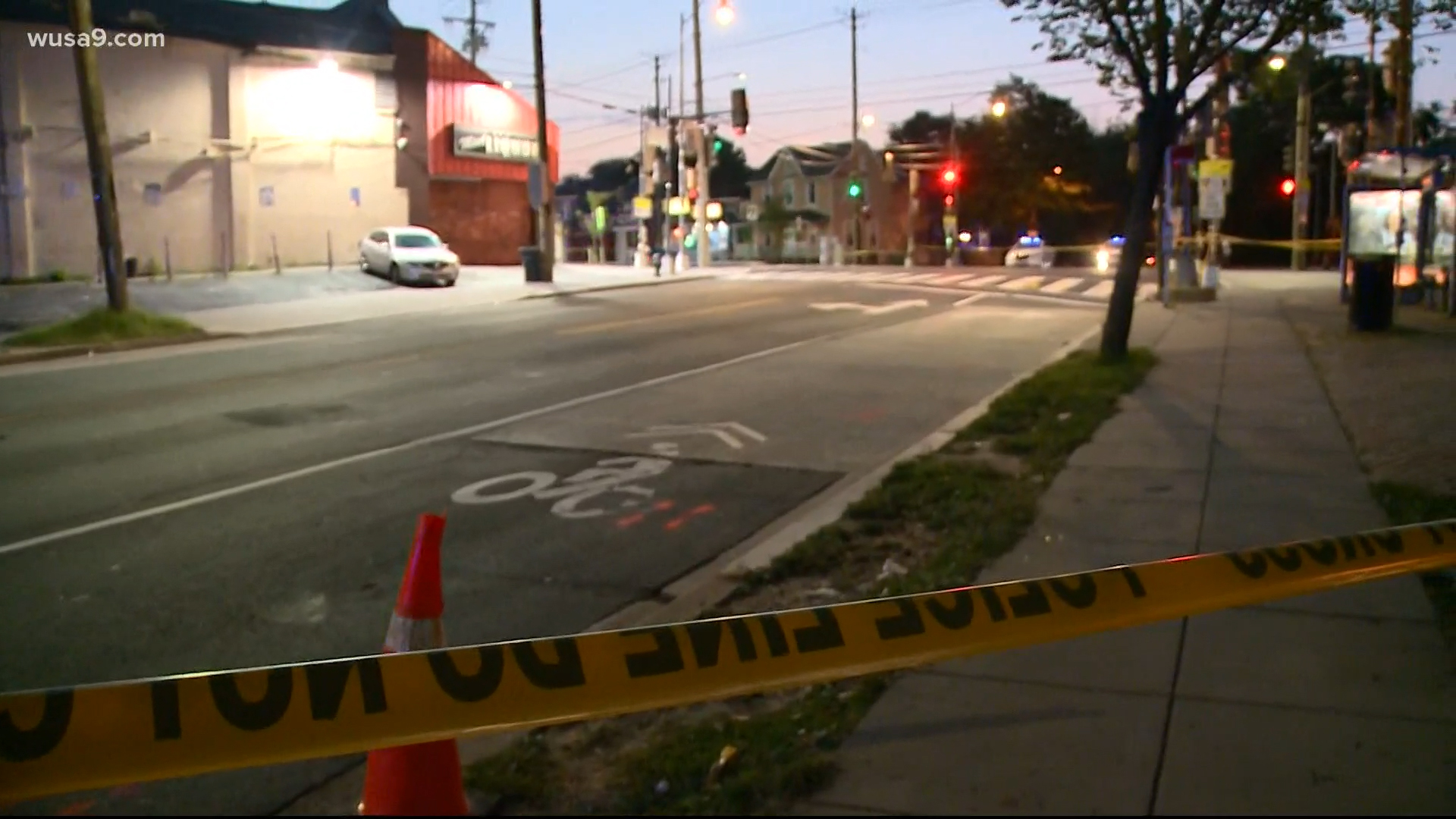 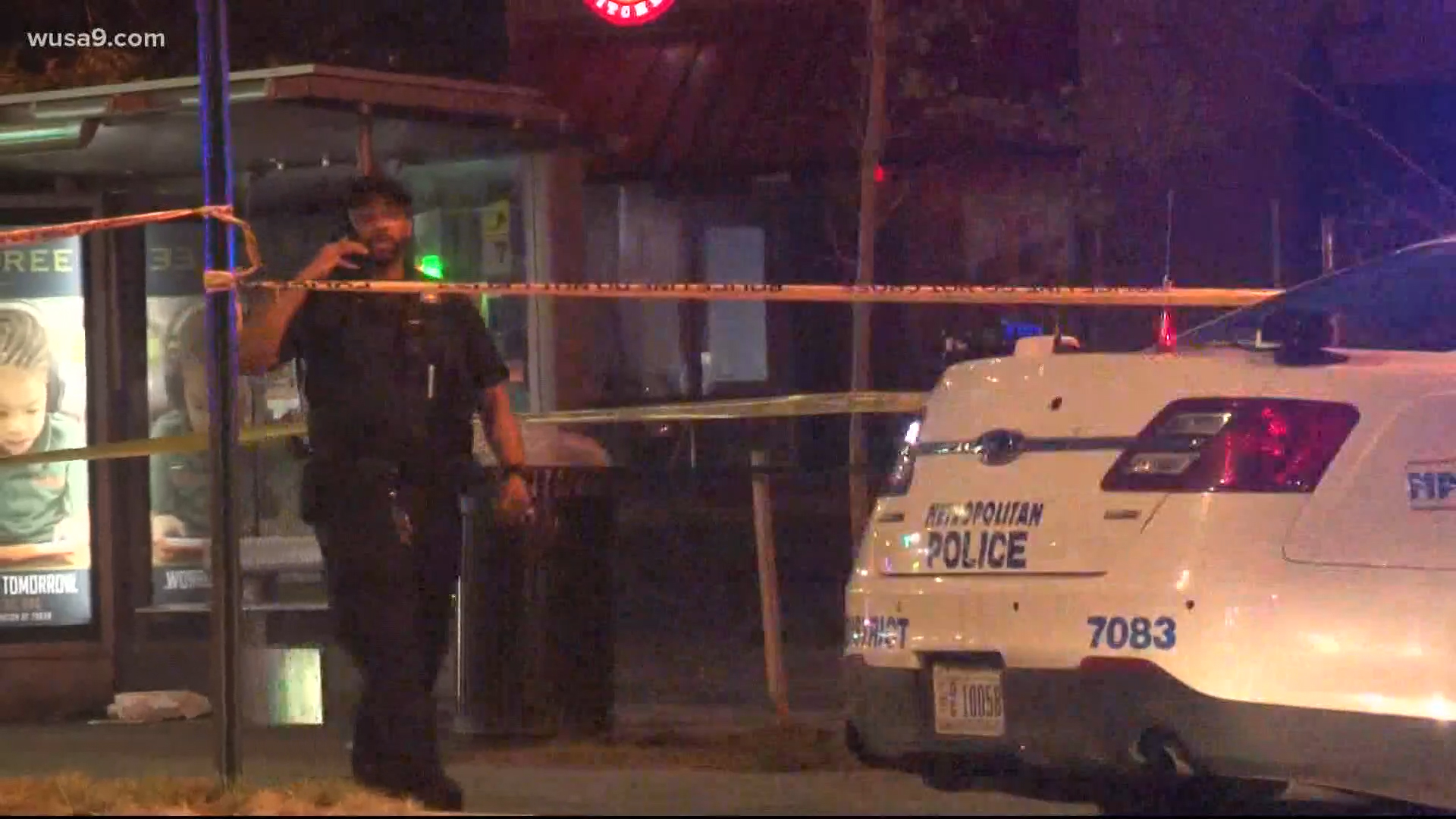