DANCING with the Stars pro dancer Louis Van Amstel has told how his soon-to-be adopted son was shamed by a teacher for having two dads.

The 11-year-old boy had been asked along with the rest of his class what he was grateful for ahead of Thanksgiving last week. 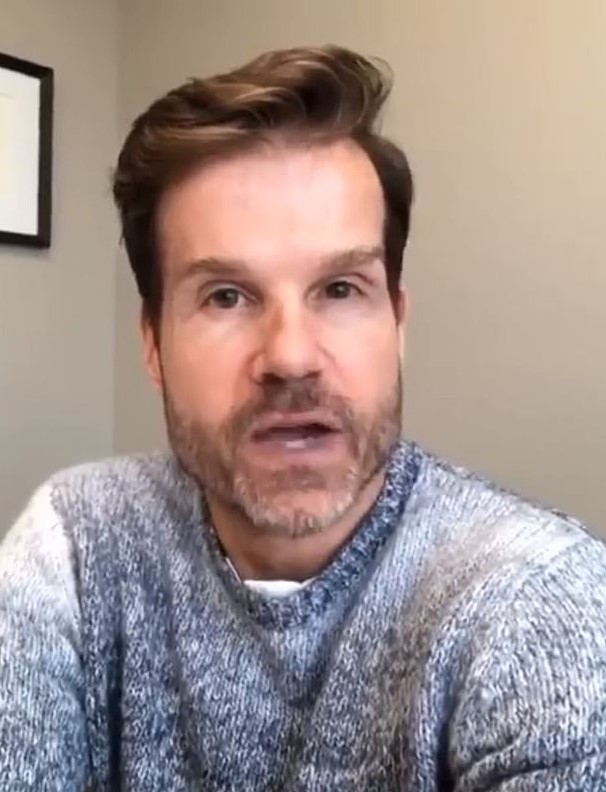 He answered, saying he is “thankful that he’s finally being adopted his two dads”.

But this sweet response sparked an angry outburst from the substitute teacher at Deerfield Elementary School in Cedar Hills, Utah.

Van Amstel claimed she shamed the boy in front of 30 kids, telling him “homosexuality is wrong” and “two men living together is a sin”.

She also apparently told the boy: “That’s nothing to be thankful for.” 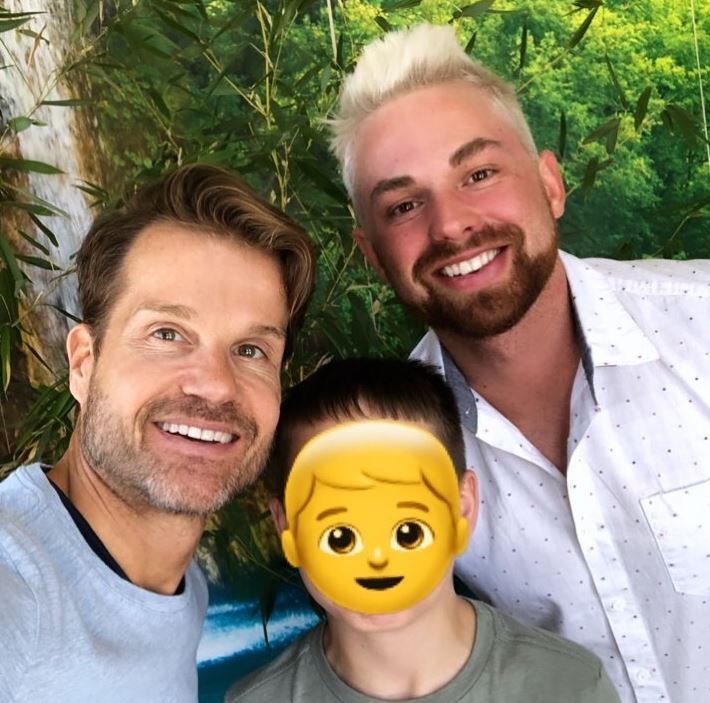 Three girls in the class asked the substitute teacher to stop multiple times, but she reportedly continued.

“She also tried to blame our son,” van Amstel said, “and told him that it was his fault that she went off.”

He added: “It’s absolutely ridiculous and horrible what she did. We were livid. It’s 2019 and this is a public school.

“I’m proud of those three girls and the school for standing up for our family against this bully.”

The 11-year-old boy had initially been worried about telling his dads what had happened because he feared they may not go ahead with the adoption.

“He was so fearful that this could make us think that we don’t want to adopt him. That’s definitely not going to happen,” van Amstel said.

Van Amstel and his husband Joshuaare scheduled to appear with the boy at his final court hearing on December 19 to finalise the adoption.

The school informed the boy’s two dads that the female substitute would never return to teach at the school.

The district contracts with the staffing company Kelly Services to hire substitutes.

“We are concerned about any reports of inappropriate behavior and take these matters very seriously,” Kelly Services said in a statement.

“We conduct business based on the highest standards of integrity, quality, and professional excellence. We’re looking into this situation.”

Jacob Blake's Sister Speaks Out After Brother's Shooting: 'I Don't Want Your Pity, I Want Change'

Germany to mix vaccines for under-60s given AstraZeneca first dose