A POLICE detective said she was fired after sharing a photo on Instagram of her niece at a Black Lives Matter protest, which featured two people holding sign that implied people should shoot back at police.

Massachusetts detective, Florissa Fuentes was fired from the Springfield Police Department after reposted her niece’s photo featuring two people holding a sign that read, “Who do we call when the murderer wear the badge.” 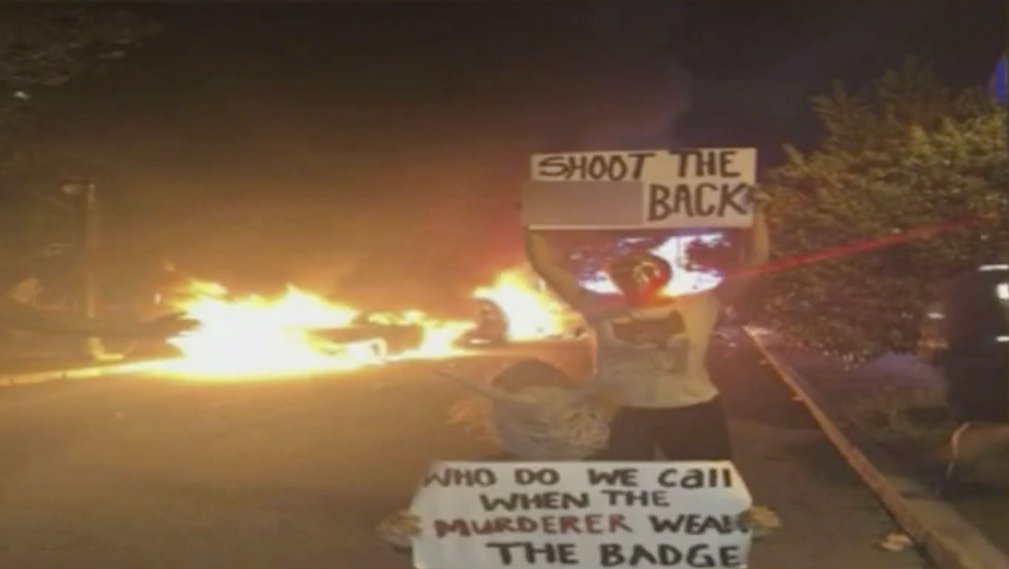 Another sign held up by a protester read “Shoot the f**k back.”

Fuentes, 30, spoke with Masslive.com saying she wanted to support her niece and the cause, but later realized how the post inflamed some of her co-workers.

“After I posted it, I started getting calls and texts from co-workers. I was initially confused, but then I realized they thought I was being anti-cop. I wasn’t,” Fuentes told the outlet.

“I was just supporting my niece’s activism. I had no malicious intent, and I wouldn’t put a target on my own back. I’m out there on the streets every day like everyone else.” 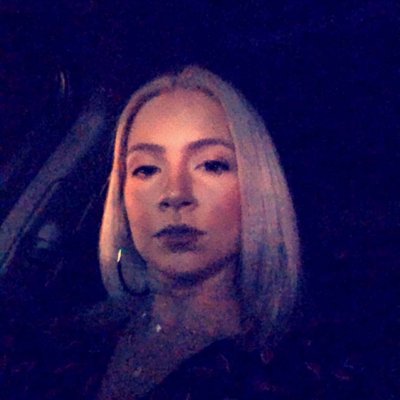 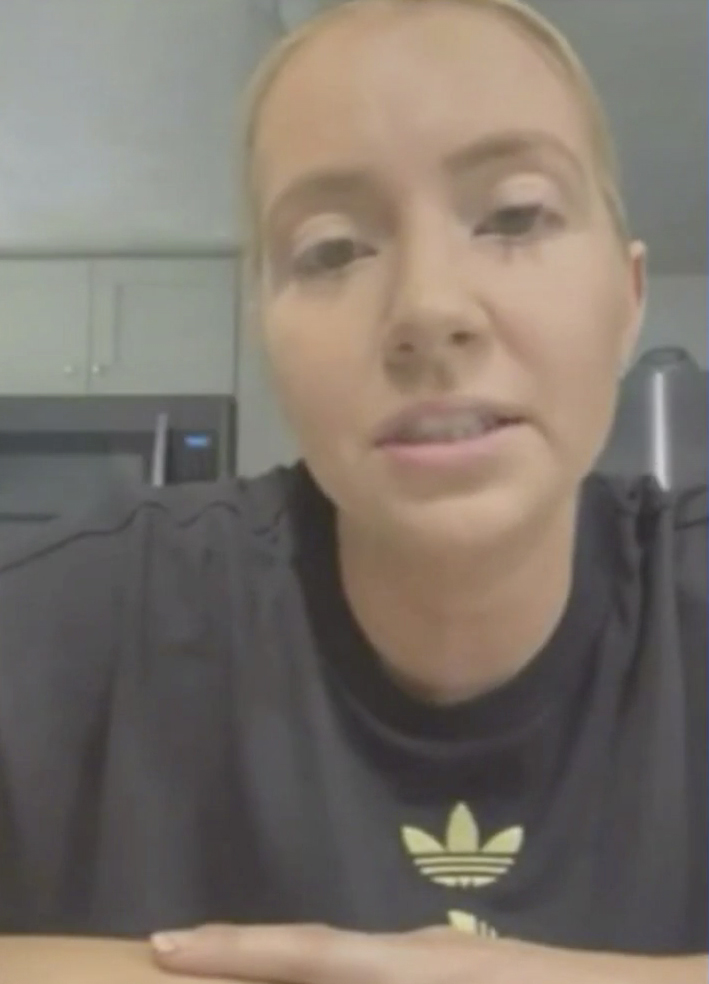 Fuentes recalled one of her co-workers telling her, “You have a lot of haters. You’re going to get in trouble.”

Even after removing the post, the head of the detective bureau wrote her up and she was called by her captain, Trent Duda, telling her Police Commissioner, Cheryl Clapprood was “highly upset” about the post

“I said, ‘Cap, I already know why you’re calling. I’m sorry. I meant no malicious intent and I already took it down,’” Fuentes recalled.

“Capt. Duda said Commissioner Clapprood was mad and wanted to see me the next day, but hoped if said exactly what I said to him, I should be fine.”

Duda wrote her up, citing a “possible” social media violation.

The next afternoon Clapprood told Fuentes she was upset, disappointed and embarrassed.

“You have to find a way to fix this. I’m getting pressure from the mayor’s office,” Clapprood said. Fuentes responded, “’Ok, I’m sorry. How do I fix it?’”

“I did not share this photo with any malicious intent and I should have thought of how others might perceive it. I apologize to all of those who I offended. I am not anti-cop,” she wrote on the Facebook page. 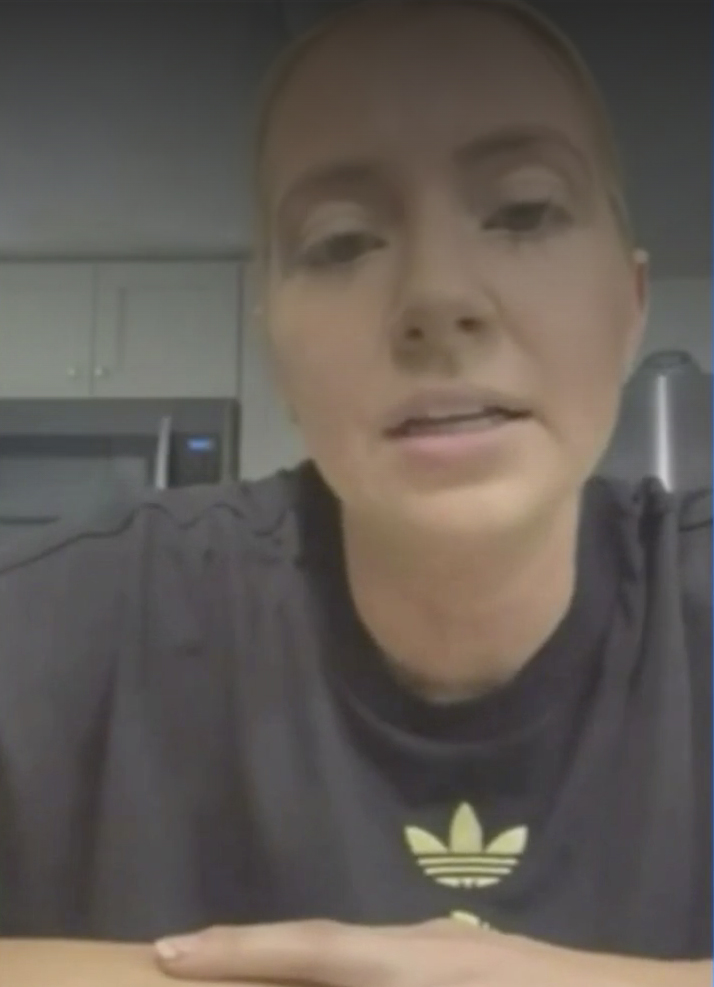 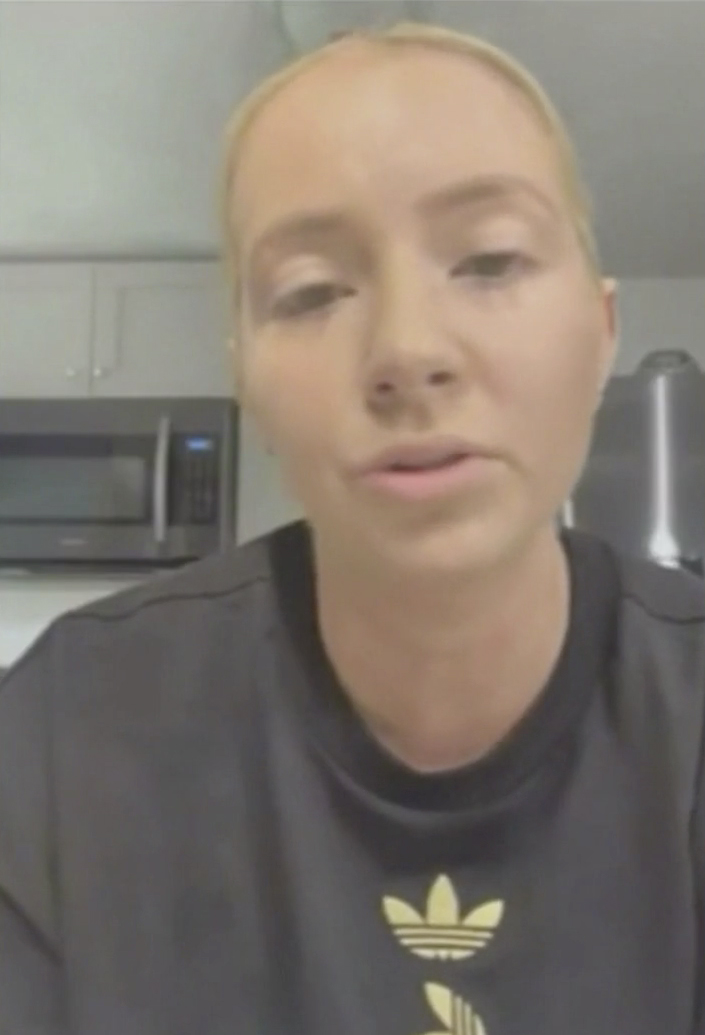 One co-worker asked Fuentes to “please stay as far as away from me as you can,” adding she was “either too dangerous or too stupid to safely associate with.”

Commissioner Clapprood denied telling Fuentes to “fix it,” and confirmed the termination of the rookie detective.

“I never told her to just fix it. That’s the issue with social media, once you post something it’s out there and you can’t retract it. That post was hurtful to many of her co-workers,” said Clapprood.

“It was the second issue she had, and being on probation, it was my decision to terminate her employment.”

On June 19, she turned in her badge and gun after being fired.

Fuentes, a single mother of three, spoke with the New York Times about the termination, saying if given to opportunity she would return to the force.

“I took this job to give back to the community, to the city that raised me. If I could get my job back, I would take it in a heartbeat,” she said.

Post-coronavirus, easing up on CAFE rules makes more sense than ever