A WOMAN is begging Brits to follow lockdown rules after her young and healthy partner died from coronavirus.

😷 Read our coronavirus live blog for the latest news & updates 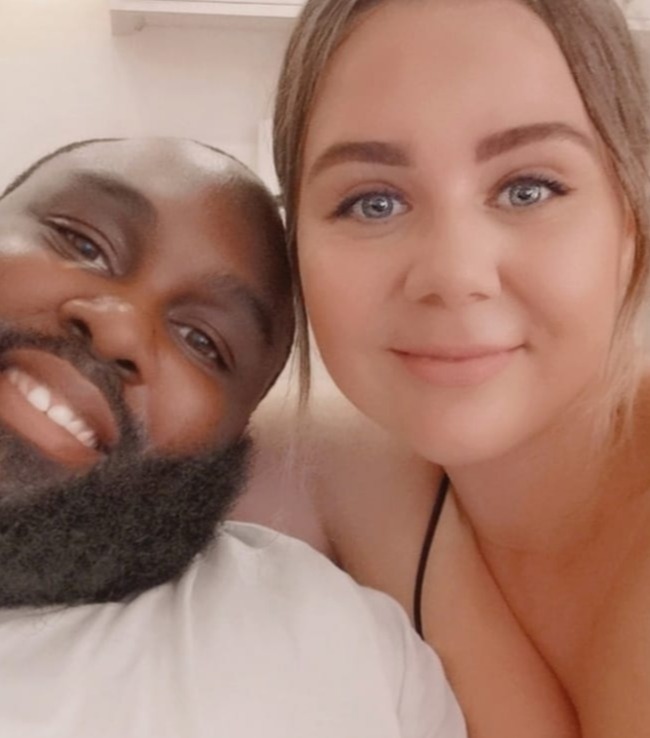 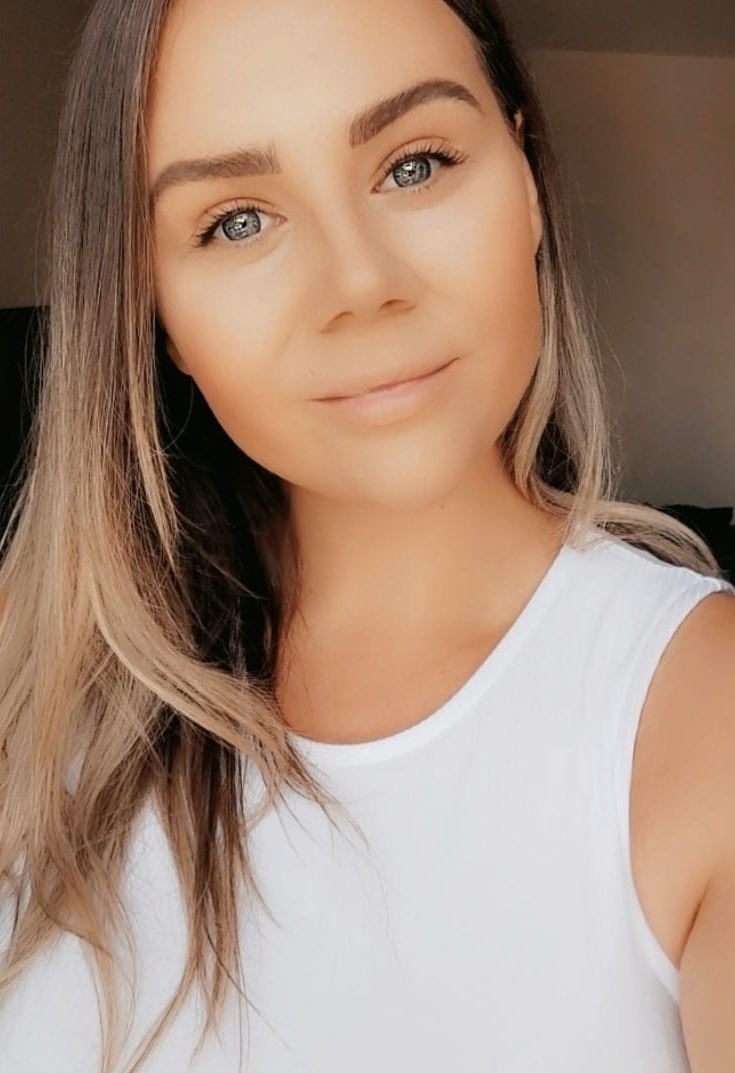 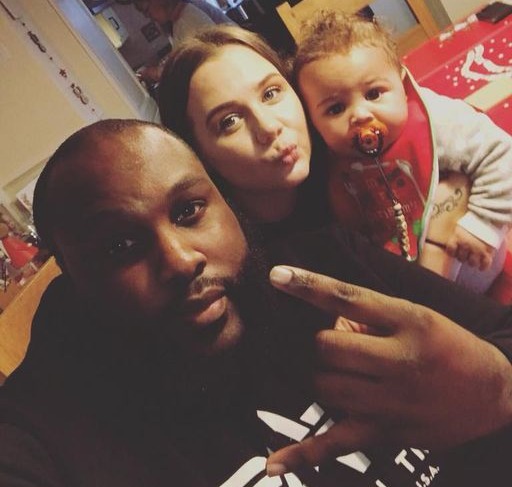 Tragic Sam first noticed Covid symptoms around January 7, quickly taking a test and receiving the results in a matter of days – but days later he was hospitalised, then taken to the ICU.

The devastated mum explained how the happy, healthy family from Bromley, south east London had followed all the rules – only leaving home to go to the chemist and get petrol and working from home.

She said: "This is your worst nightmare," and urged people to take the virus seriously or risk heartbreak like hers.

Amy began dating Sam when they were both in in their teens and the couple had been together for 15 years.

She said near the end, she received a call from the hospital telling her and Isaac to come and see him.

She said: "[They] said we should go to see him. Before that we weren't allowed to see him at all.

"If you're someone who dismisses Covid you're not going to understand until you're the one either sitting in the chair with someone in a hospital bed, or you're in the bed dying."

Herself and her son both got tested and found they were positive for the virus, although neither of them displayed any symptoms.

Amy said: "He was such a great guy…He was fighting the virus so hard." 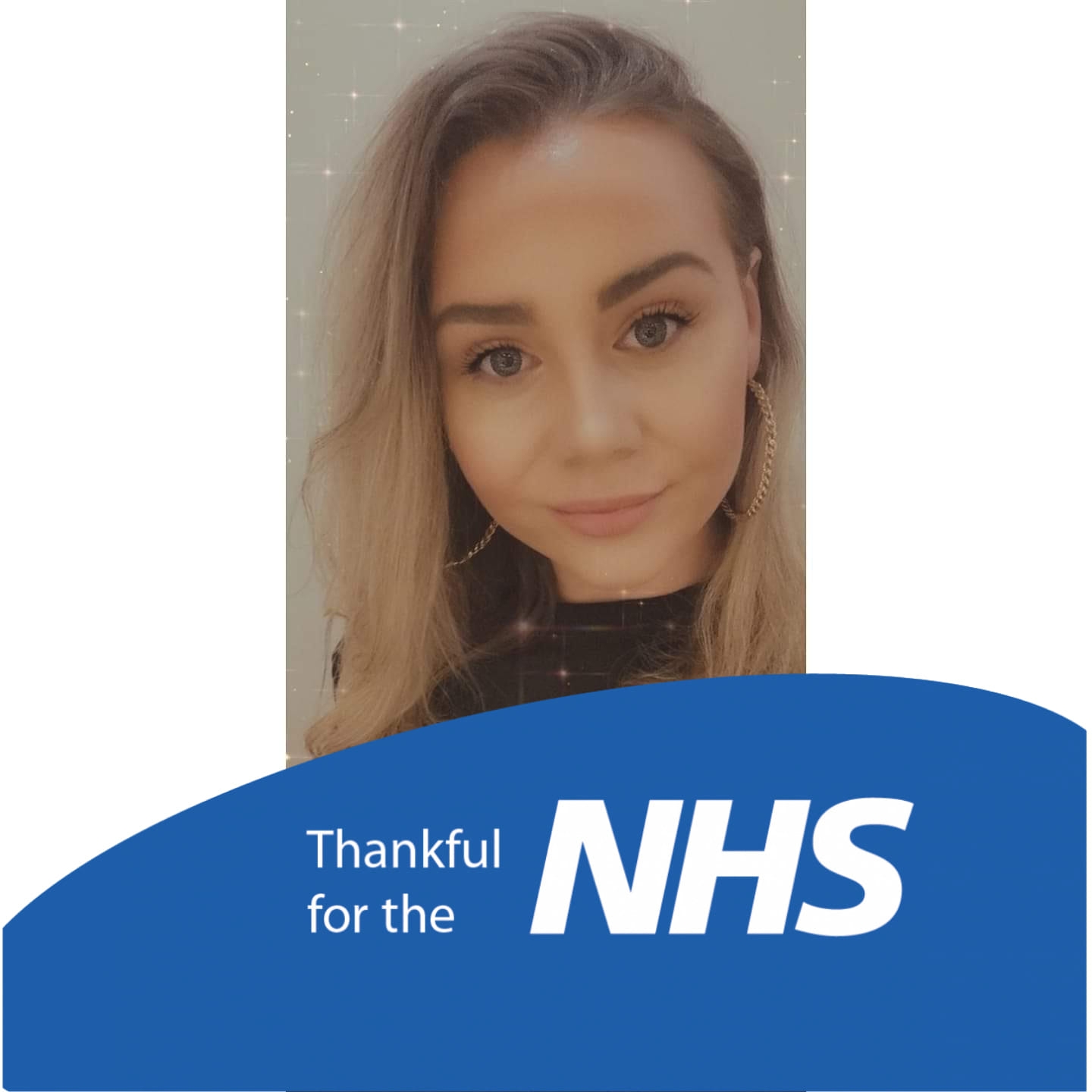 The Roman troops of the ninth legion likely slaughtered in Scotland

Chil recovers from coronavirus he got during cancer treatment