A MUM says her life has been "completely shattered" after her two-year-old daughter died suddenly in her sleep. 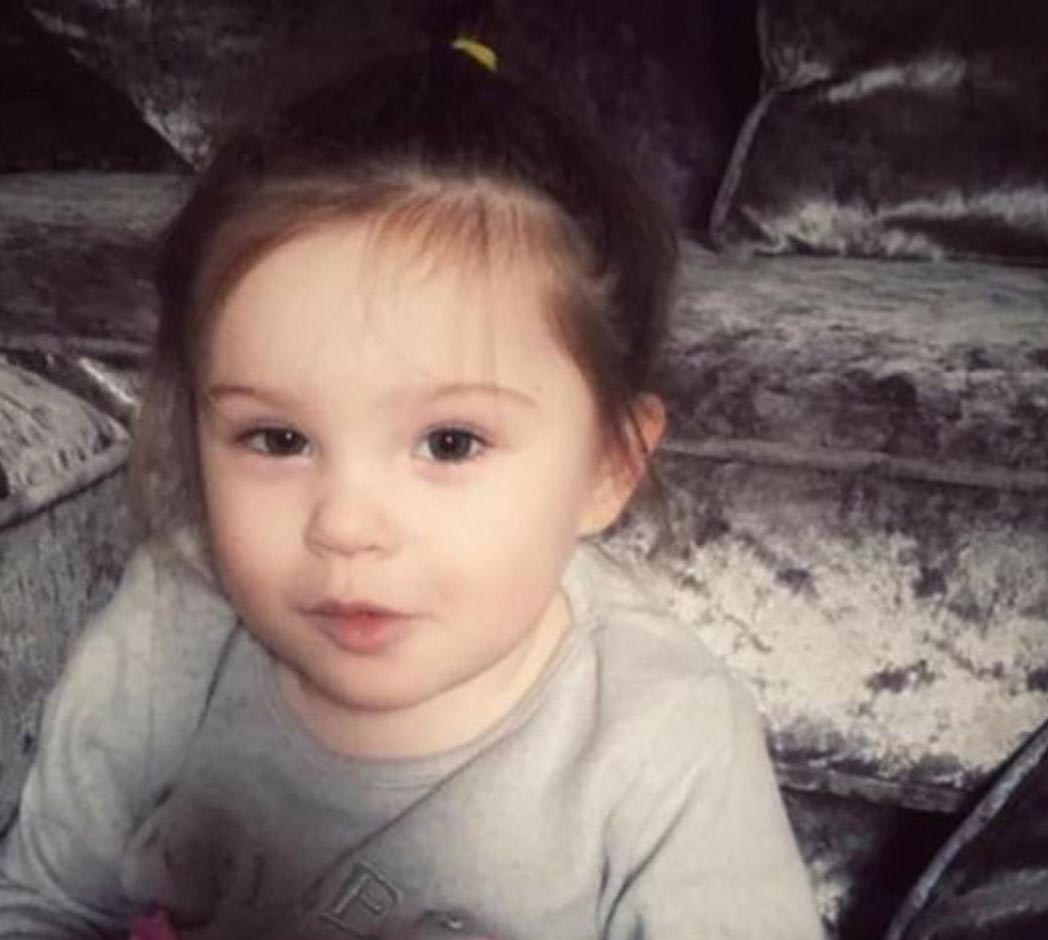 Paramedics rushed to the house but little Aaliyah was already dead when they arrived, Stoke-on-Trent Live reported.

Devastated Natalie was too ill to attend the inquest yesterday, but said in an emotional statement: "Aaliyah was a happy, healthy baby.

"My whole world and life is completely shattered. I can't put into words what I am going through. I will never recover from the loss of my beautiful daughter."

Dr Michael Grosdenier, who works as a paediatrician at Leighton Hospital, told the inquest that Aaliyah had been a "little unwell" in the hours before her death, with a cold and runny nose.

"She was given some paracetamol the evening before. But she was not breathing in the morning," he said.

He said he found evidence of a viral infection in the little girl's lungs and respiratory tract.

Dr Hurrell gave the cause of death as "unascertained" as he was unable to find a definite cause.

He said: "I would agree that she died from natural causes. The virus was the likely cause of death. I would not disagree with that.

"It certainly played a part. SIDS or cot death is a natural cause of death. Atypical SIDS is something to consider.

"It is tragic. No-one could have suspected the child was going to die. I do not think anything could have been done from any perspective."

Cheshire assistant coroner Peter Sigee said: "I am satisfied that the cause of death was atypical Sudden Infant Death Syndrome.

"I am satisfied that the appropriate conclusion is that she died from natural causes."

Brits over 40 feel 'held back' at work – because they worry about their eyesight getting worse, poll finds

Humpback whale leaps from the sea in a breathtaking photograph