DISH Network (DISH) stock opened 3% higher on Wednesday amid a report that the satellite TV company is in talks with competitor DirecTV.

The satellite television providers have been in talks on and off for years. Anti-trust concerns from the Federal Trade Commission and the Justice Department have kept the two companies from merging. Regulators squashed a proposed deal back in 2002.

This time, a merger "could pass regulatory muster as concerns about the market power of the struggling companies have waned," according to sources cited by The New York Post.

Both companies have seen the number of their paying customers dwindle along the years amid growing streaming competition. 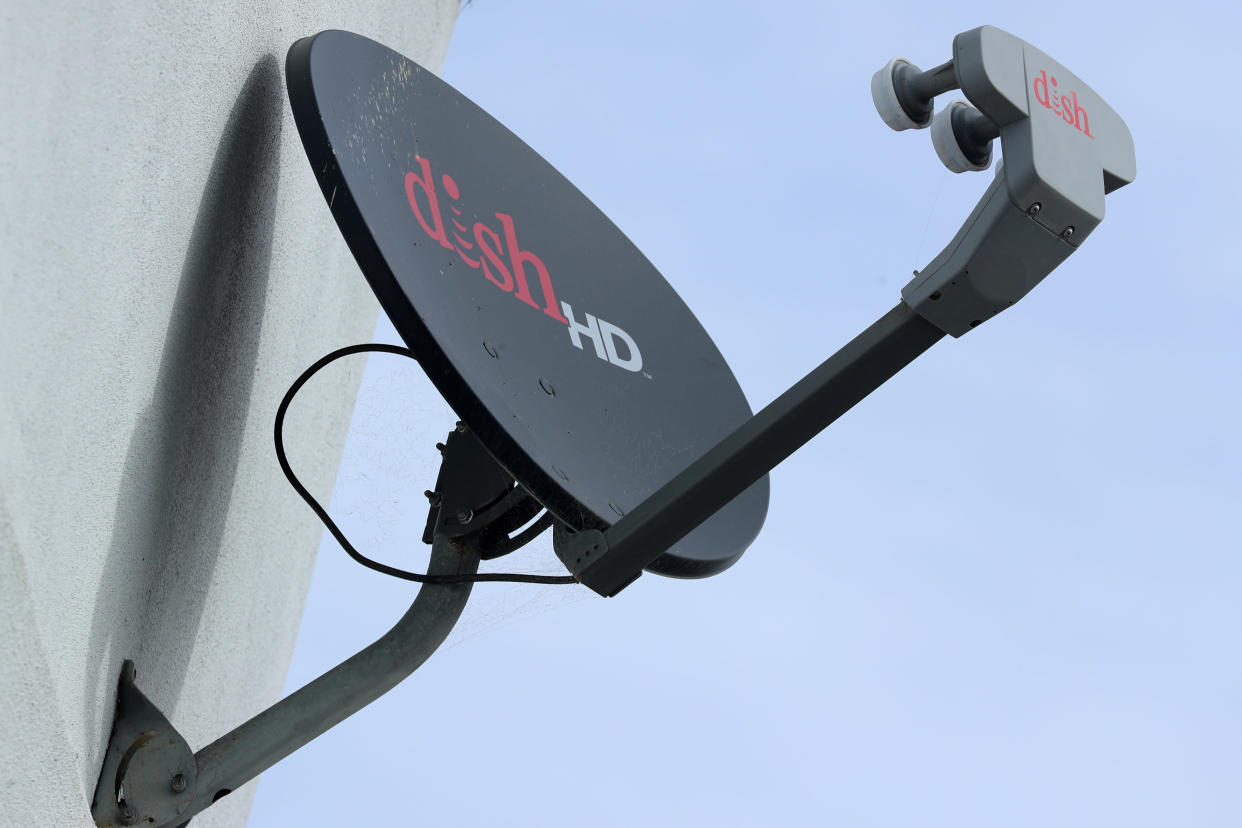 DIRECTV became a standalone company in 2021, six years after AT&T (T) had acquired it as part of a $67 billion deal. The telecom giant received $7.1 billion as part of the spin-off deal. Private equity firm TPG Capital paid $1.8 billion in exchange for 30% interest of the new DIRECTV company.

The new merger talks are reportedly being pushed by TPG.

Wall Street analysts have 11 Buy, 8 Hold and 2 Sell recommendations on DISH, according to data compiled by Bloomberg. The average price target on the stock is $48.94.

DISH had no comment to share about the report. Yahoo Finance reached out to DIRECTV and did not receive a reply as of this publication.

Ines is a markets reporter covering stocks from the floor of the New York Stock Exchange. Follow her on Twitter at @ines_ferre