THE DISTRAUGHT dad of the mum who diedafter spending three days trapped in a car crash wreck due to police failures has branded the £100k fine a "slap in face."

Lamara Bell, 25, had to spend three days laying next to the body of her dead partner John Yuill, 28, after the incident was reported to cops. 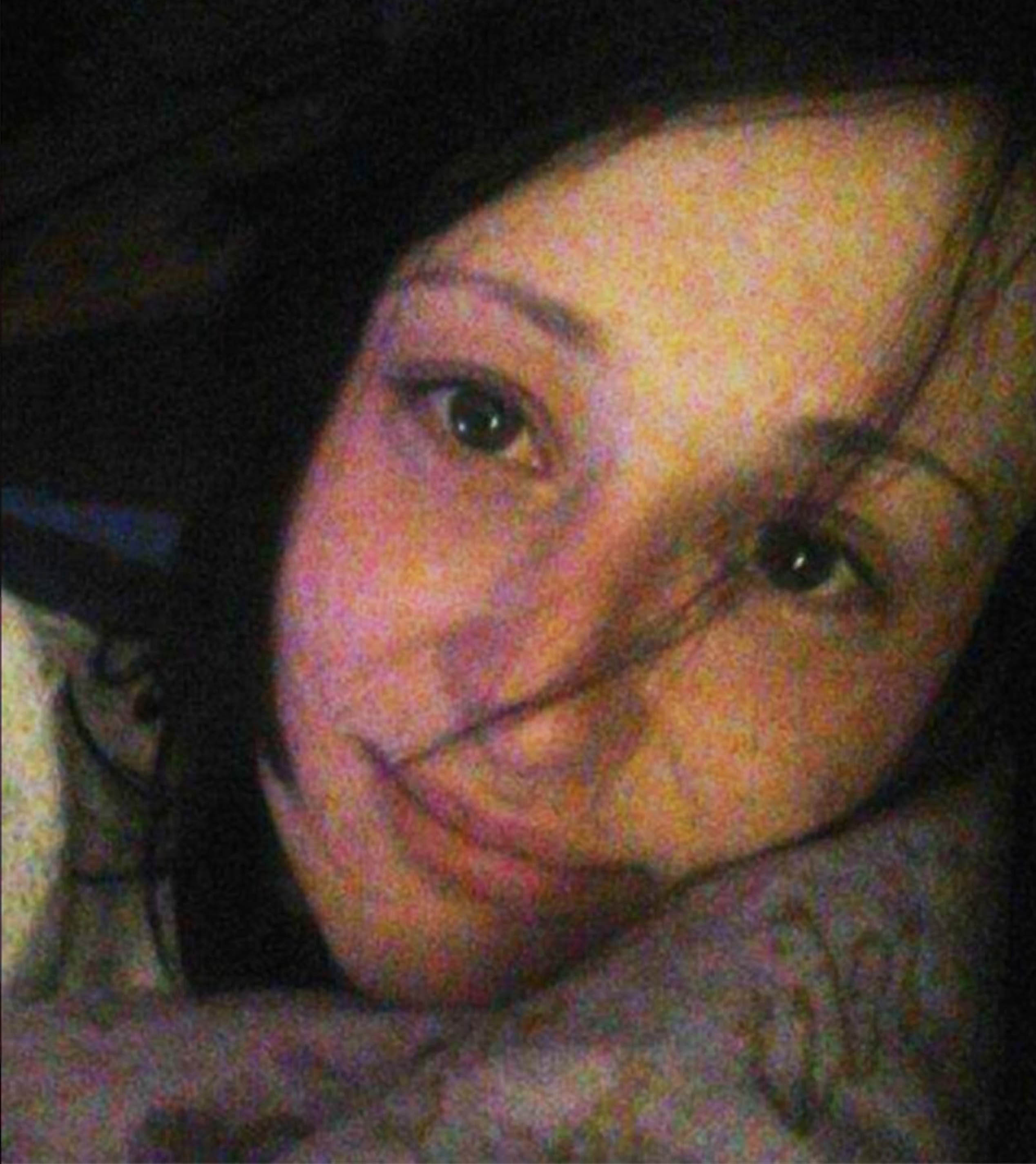 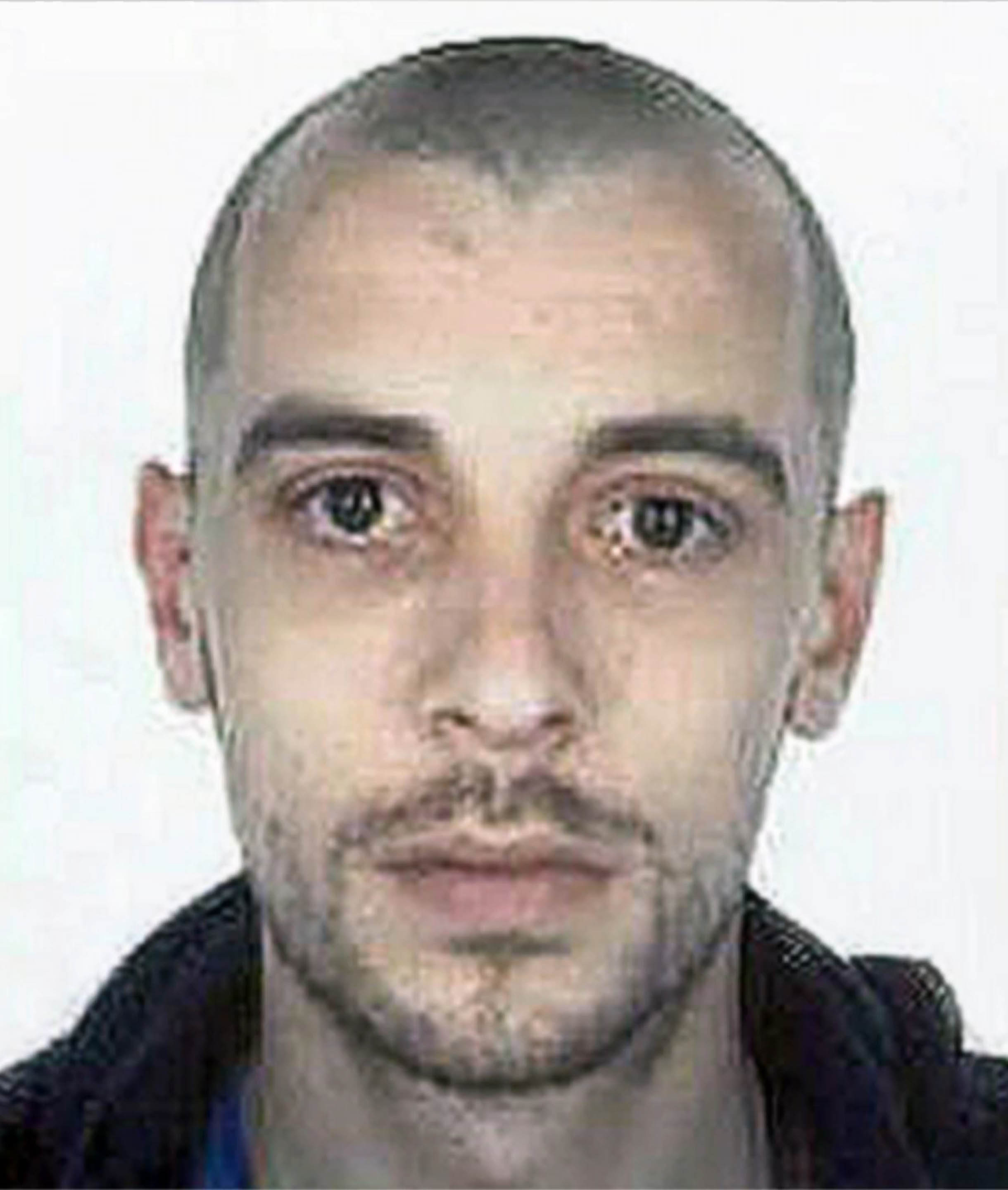 When officers arrived at the scene she was conscious but she died three days later at the Queen Elizabeth University Hospital in Glasgow.

And now her mourning dad Andrew Bell, 56, has slammed the fine that was handed to Police Scotland after admitting the failings "materially contributed" to the woman's death.

When asked his thoughts about the verdict he told the Daily Record: "The answer is justice wasn't carried out by any means- it was a complete slap in my face finding out things they said were confidential all the time.

"They didn't even tell us Lamara was asking to get out of the car.

"This is the reason I stopped going to meetings or wasn't at court.

"I thought it was going to be the same old stuff."

The force pleaded guilty to health and safety failings, following the deaths of Mr Yuill and Ms Bell, who died after their car crashed off the M9 near Stirling in July 2015.

According to the outlet, authorities had been alerted by farmer John Wilson and his dad but it took them three days to respond.

The call that alerted cops to the crash had not been recorded on the force's IT system.

At the High Court in Edinburgh, the office of the Chief Constable of Police Scotland admitted that it failed to ensure that people including Mr Yuill and Ms Bell were not exposed to risks to their health and safety.

They admitted they had failed to provide an "adequate and reliable call-handling system" between April 1, 2013 and March 1, 2016.

Chief Constable Iain Livingstone said: “Lamara Bell and John Yuill’s deaths were a tragedy and my thoughts today are with their children, families and friends.

“The preservation of life and helping people who are in crisis go to the heart of our duty to keep people safe.

"Police Scotland failed Lamara and John in that duty, and for that I am sorry.

“On behalf of policing in Scotland, I apologise unreservedly to their families.

“And if the families agree to do so, I would welcome the opportunity to meet with them, when they are ready, to personally convey my apology.

“When I took up the Office of Chief Constable I gave a commitment that the Police Service of Scotland would co-operate fully with the Crown Office investigation into this tragedy.

“The call handling system in place in 2015 exposed the public to an unacceptable risk and led to tragedy." 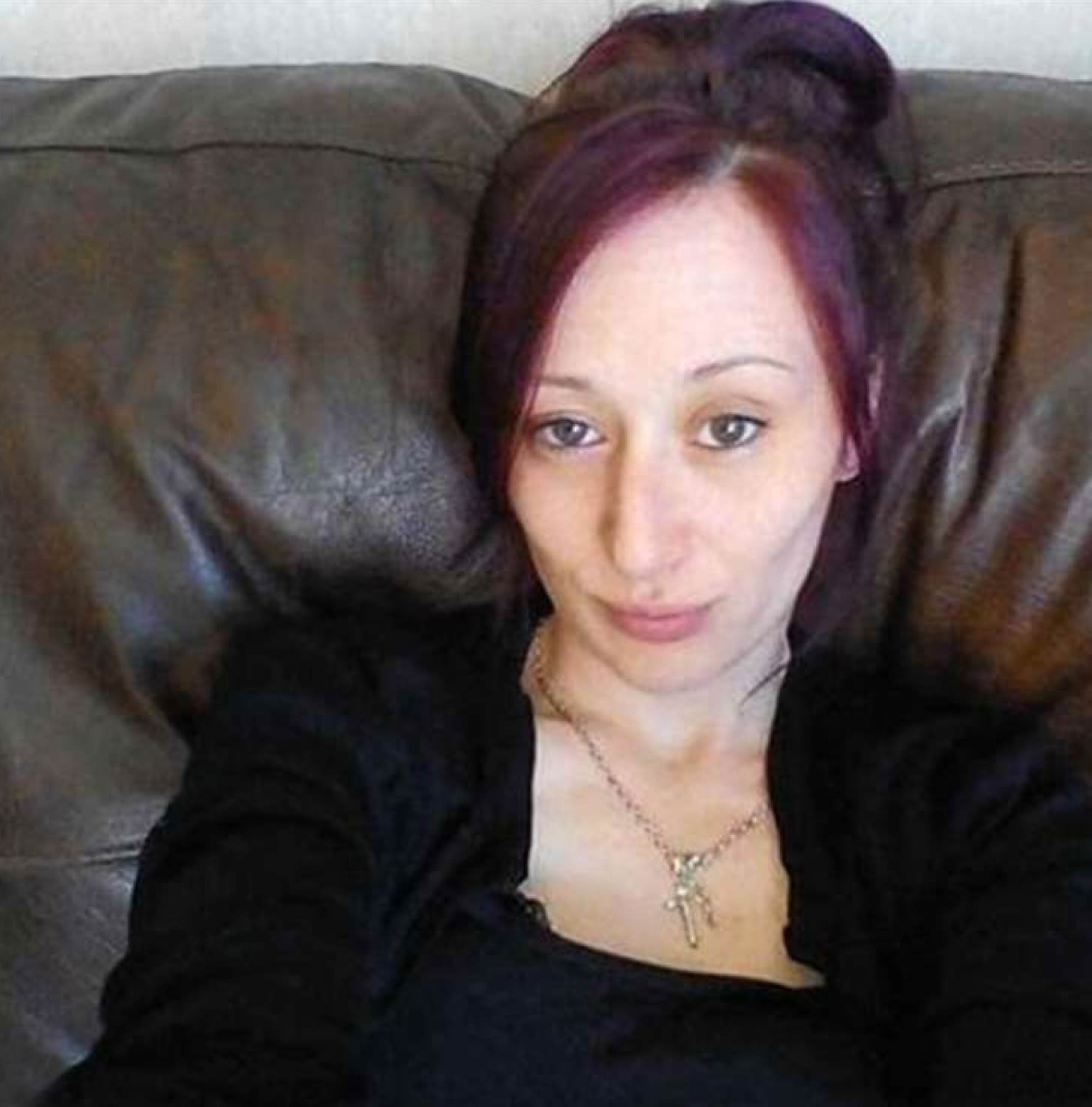 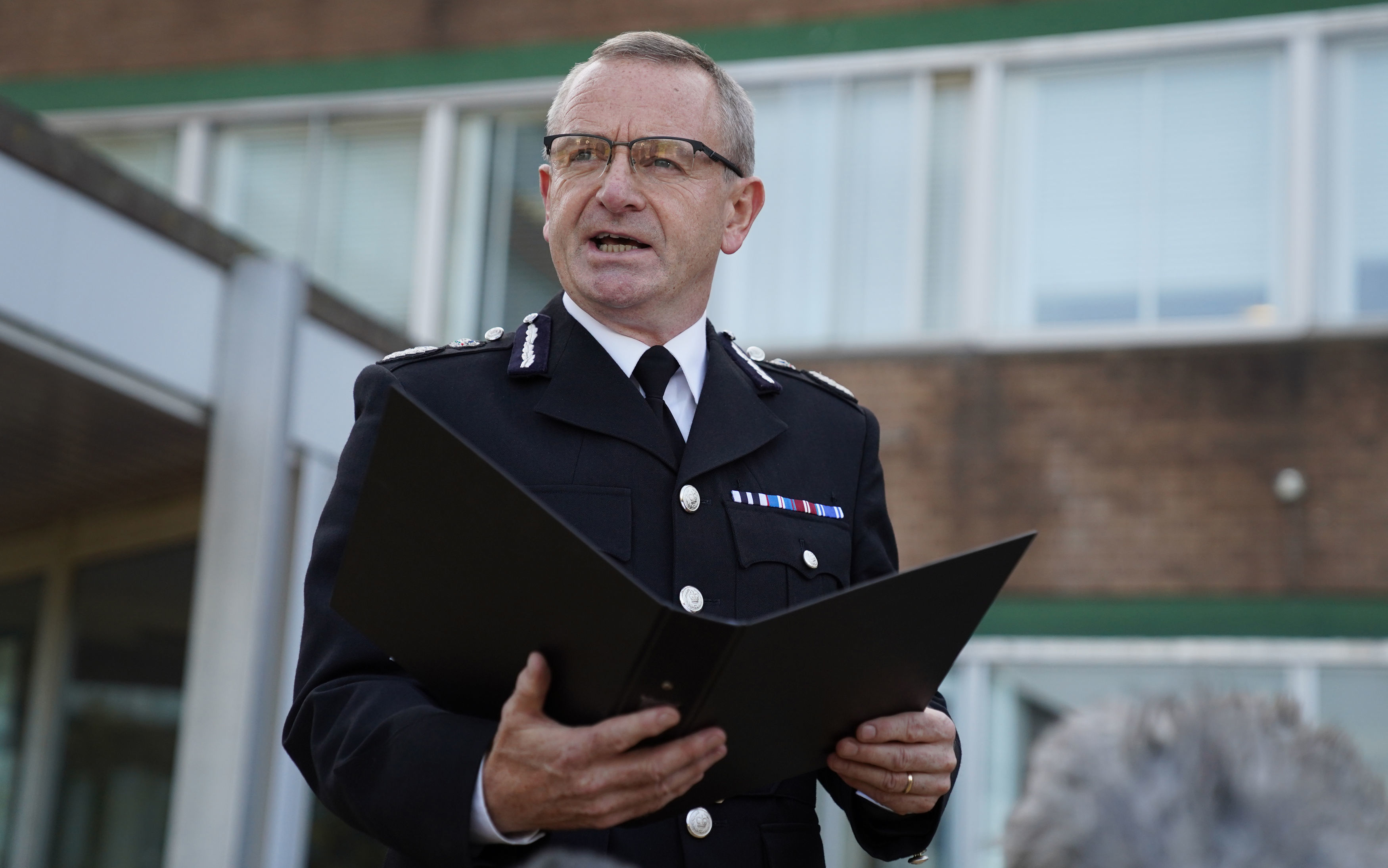 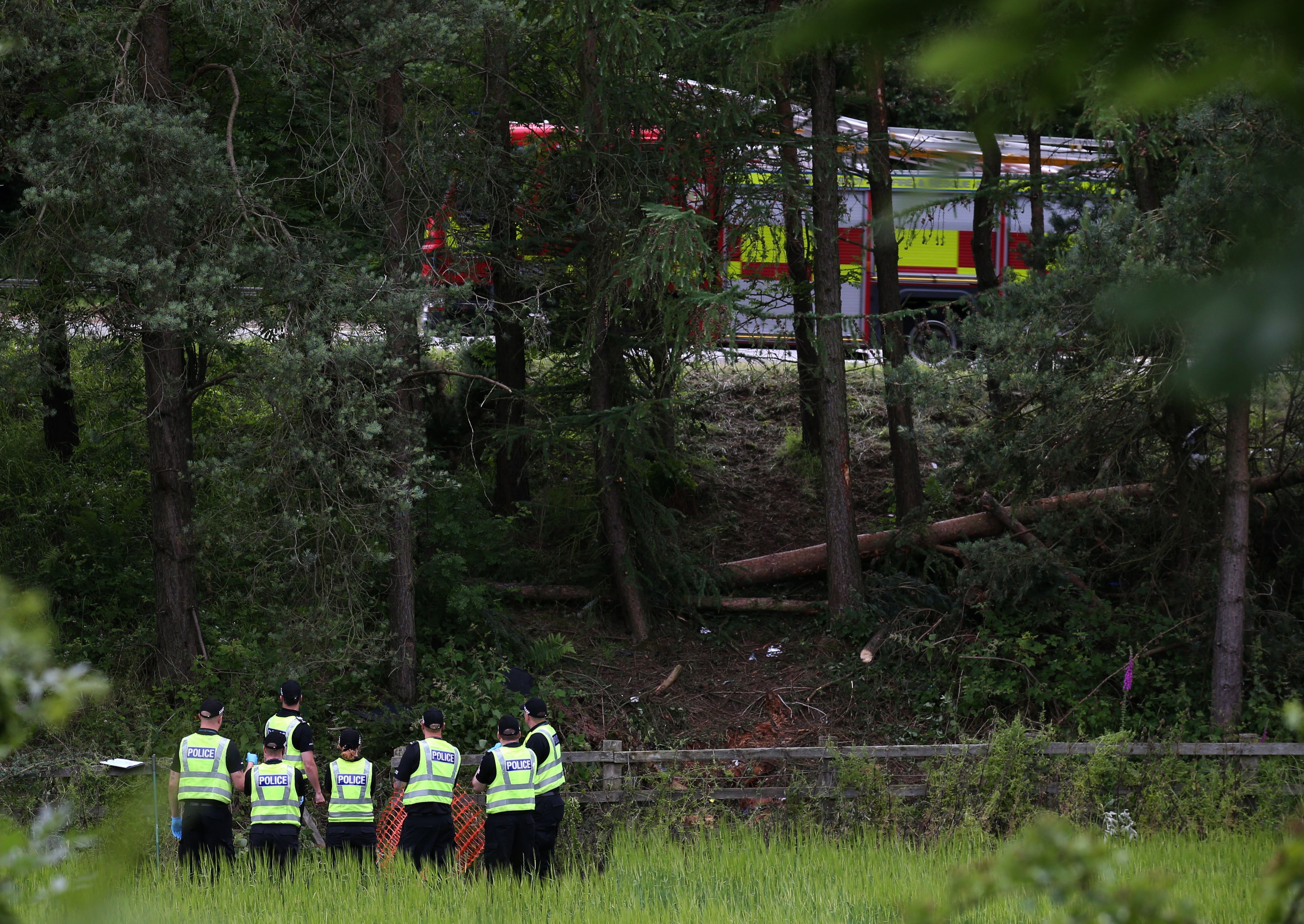