Sandra Booth was told her baby no longer had a heart beat at just nine weeks and admitted for an assisted delivery. 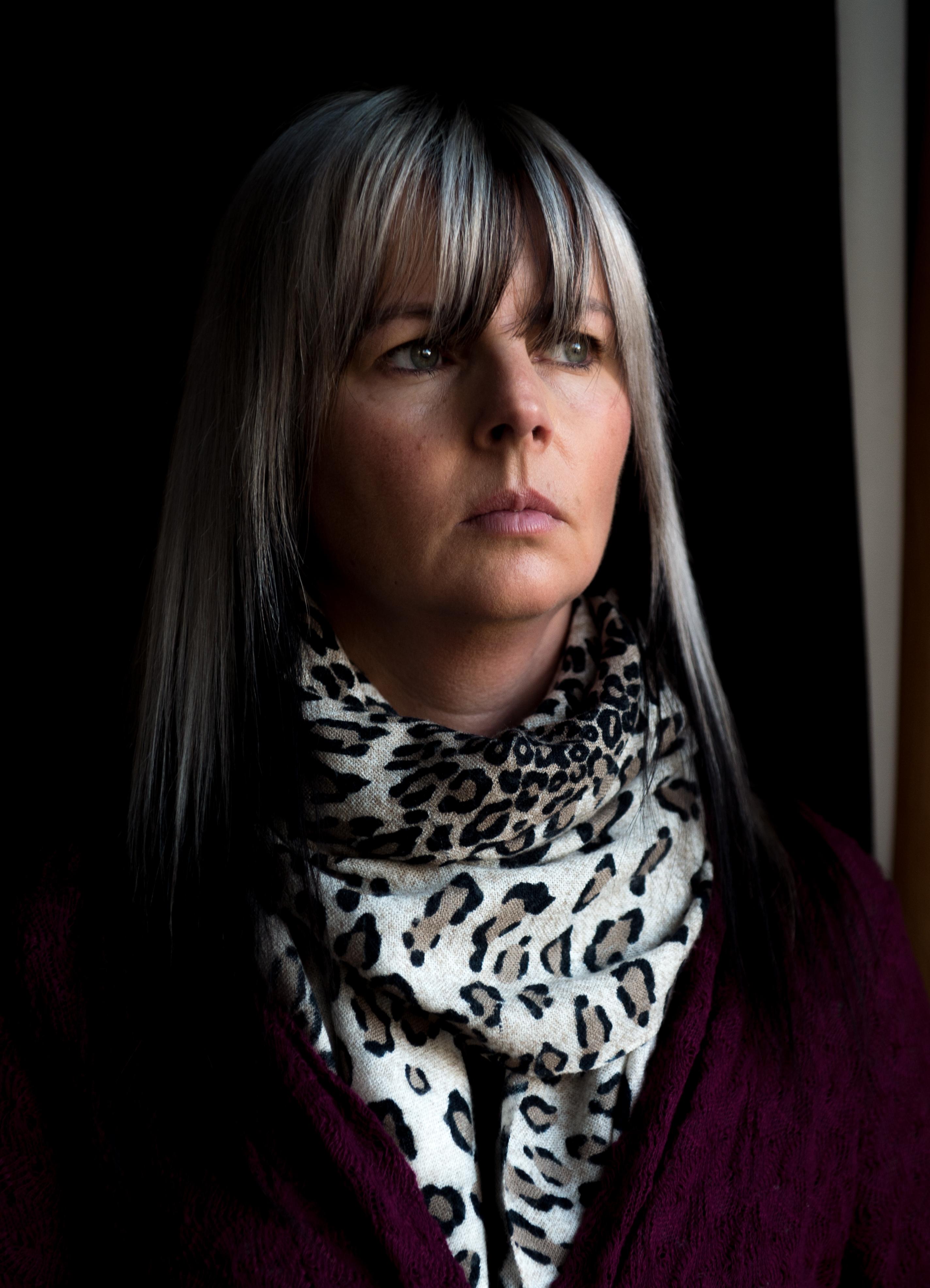 But Sandra unexpectedly gave birth to the baby at Dr Gray's Hospital in Elgin, Scotland, with her husband finding the tiny fetus on the floor and calling for help.

Instead, when the midwife arrived, Sandra was told it was not the baby she was holding and put the remains in a container, which was later disposed of after a staff mix-up.

Sandra said: "I have no proof that it was my baby but I know what I saw. I put my trust in the staff who told me that it wasn’t."

NHS Grampian has already apologised unreservedly for the incident, which happened in March last year, and has since briefed staff about the correct procedures to follow. 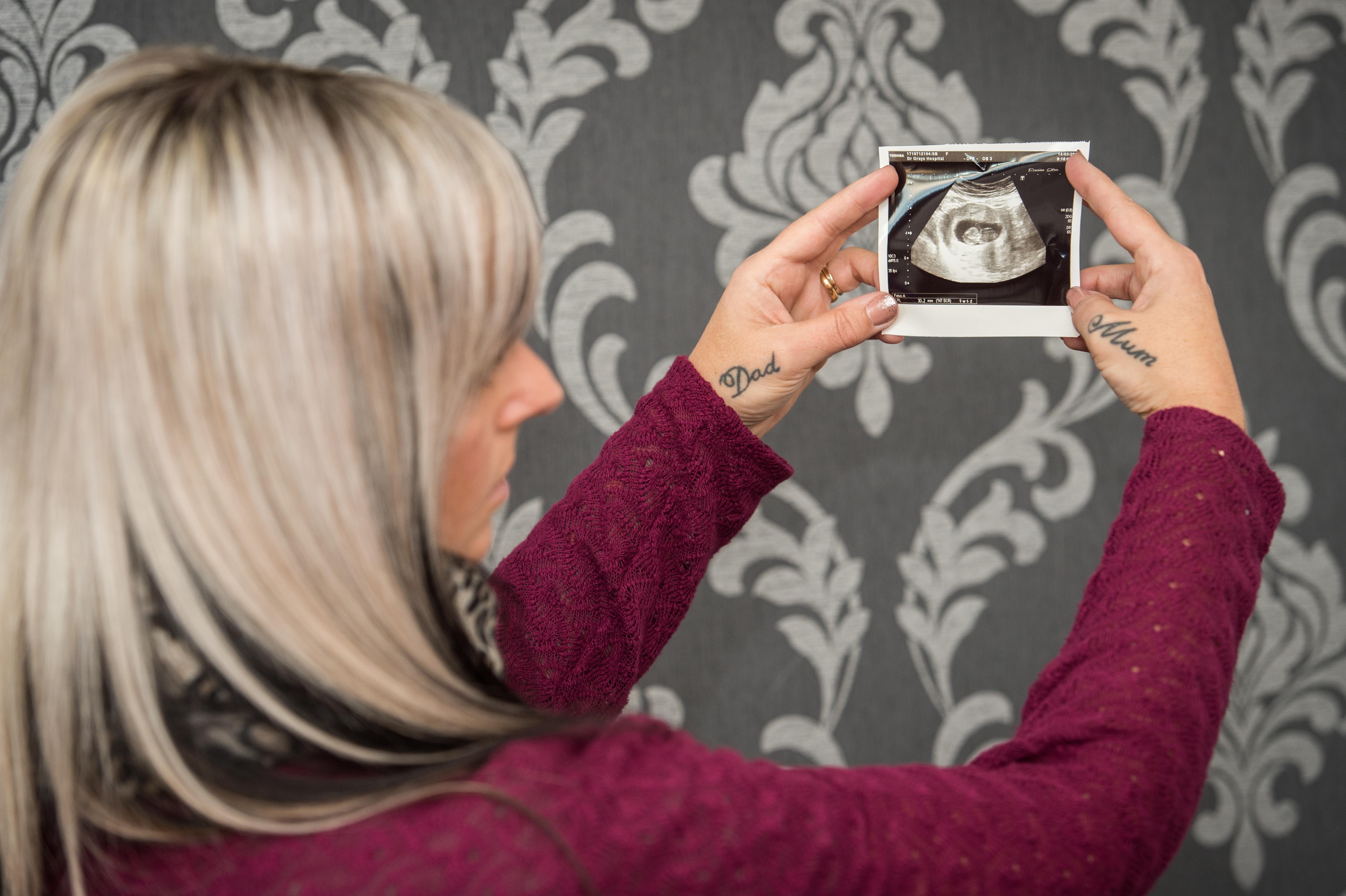 The Scottish Public Services Ombudsman investigated and found a series of failings on the part of NHS Grampian and said the health board did not “show enough empathy or compassion”.

Letters from the health authority to the mum have blamed a “possible error” between changing shifts for the container being treated as waste.

But Sandra believes questions remain about how the NHS responded to the tragedy to stop it from happening again.

She said: “I put my trust in the NHS to look after me and my child. 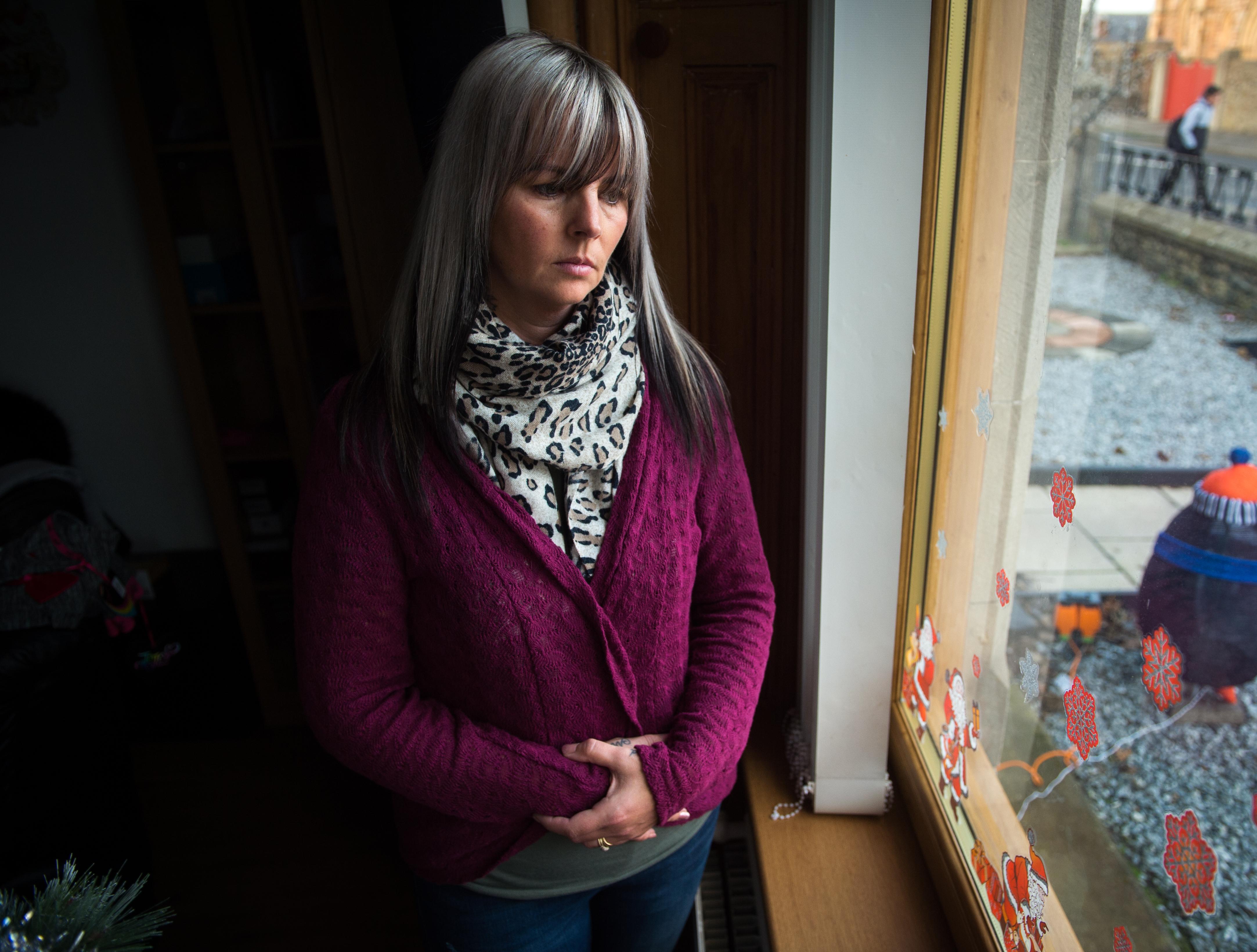 She added: “Why did they just take it away and not check? At the end of the day we will never find out now.

"I wish I had taken a picture but I was told it wasn’t my baby. We’ve got nothing now."

After discovering that the remains were in fact her child, the mum was distraught before staff consoled her by telling her the tub would have been stored in a refrigerator unit.

However, hospital personnel were unable to locate the container and later pledged to investigate what happened – before the family learned through the Citizens Advice Bureau that their complaints had never been recorded.

Sandra added: “It’s just shocking the way we have been treated. I just can’t believe all the things we were told that turned out to be lies.

“We might have still been waiting for that investigation to be finished if I hadn’t gone to Citizens Advice.”

The Scottish Public Services Ombudsman has already ruled the health board did not “show enough empathy or compassion” towards the family during the ordeal.

A NHS Grampian spokesperson told The Sun Online: "We clearly let this patient down, in the most distressing way possible. We apologise unreservedly for our actions.

"This is not the level of care we aspire to give to our patients.

"We accepted all the recommendations of the Ombudsman in this case and have complied fully with all of them."

Four guilty of killing Brit, 62, as he tried to defend wife on yacht