DONALD Trump has applauded wife Melania’s “style, class and grace” while confirming the First Lady is keen for victory in the presidential race. 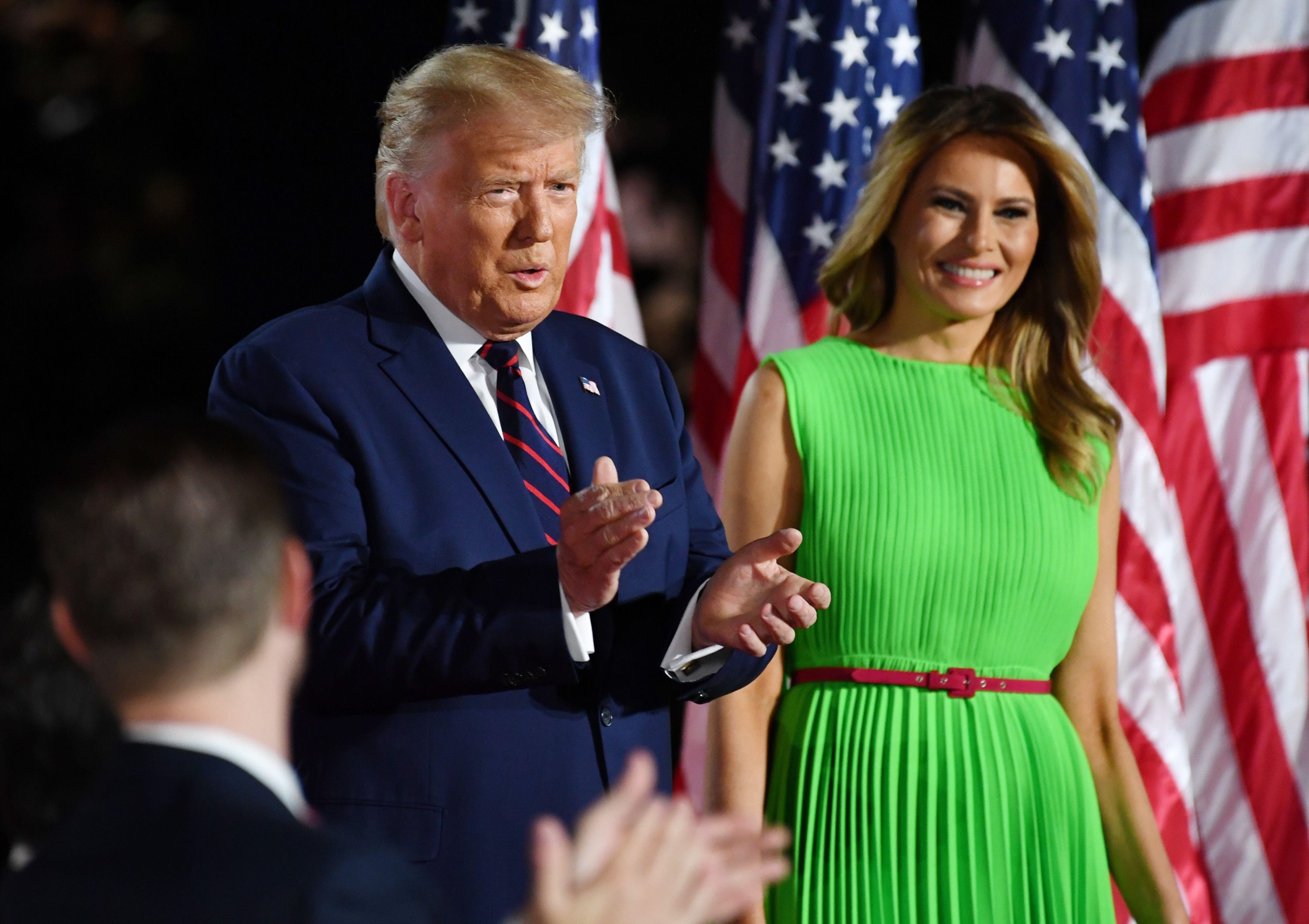 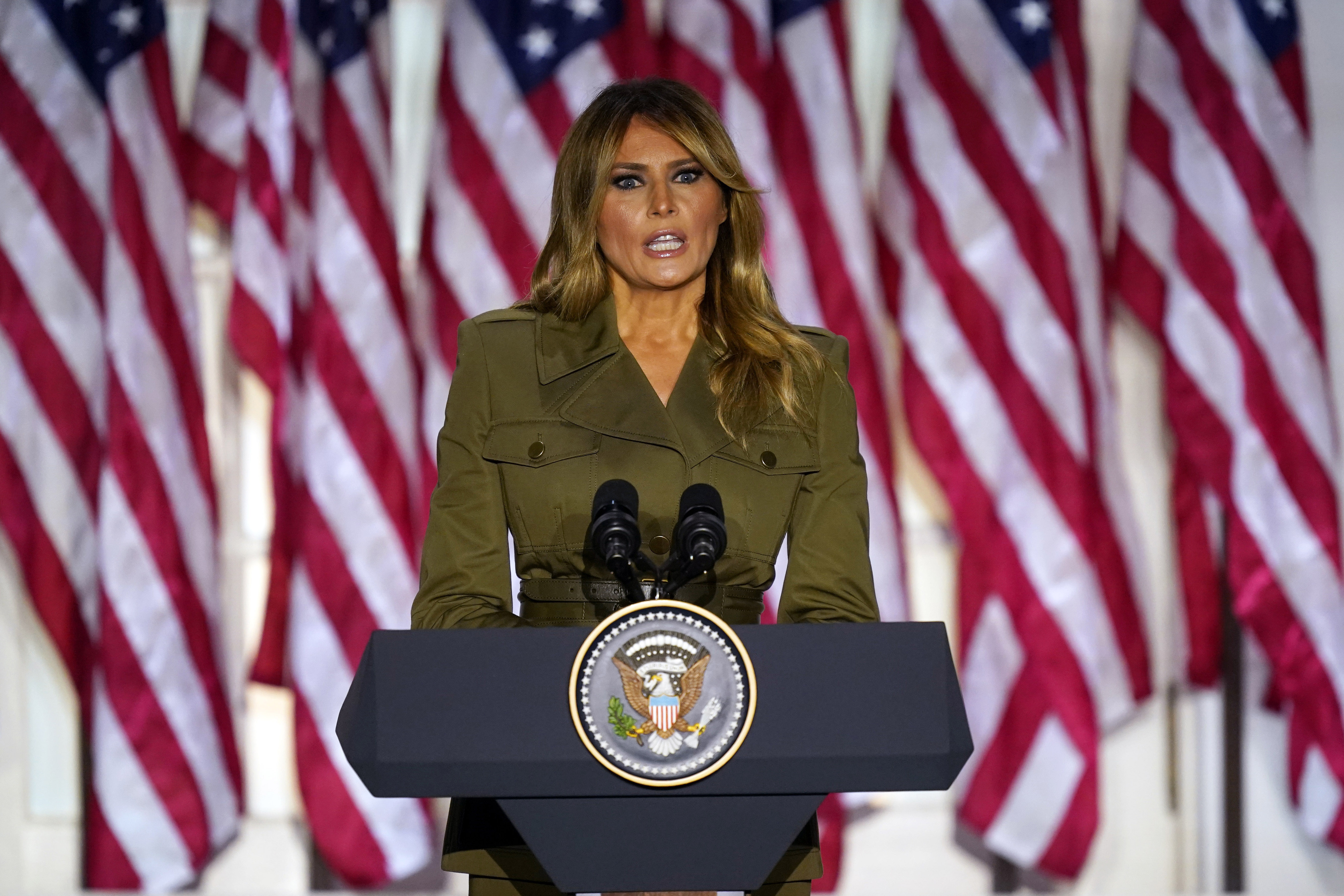 Fox News host Laura Ingraham told the president that Melania had received "rave reviews for her speech" at the RNC.

Asked if "we'll see more of her on the campaign trail", he replied that people in Middle America "like her – they love her style, her class, her grace.

"I thought she gave an incredible speech, and you have to understand, it's not her first language.

"How many people could come over and make a speech to the world? She did an incredible job."

Trump confirmed that Melania will continue to support him on the campaign trip as "she wants to see a victory" in the race to the White House.

"She'll be very much involved," he added. 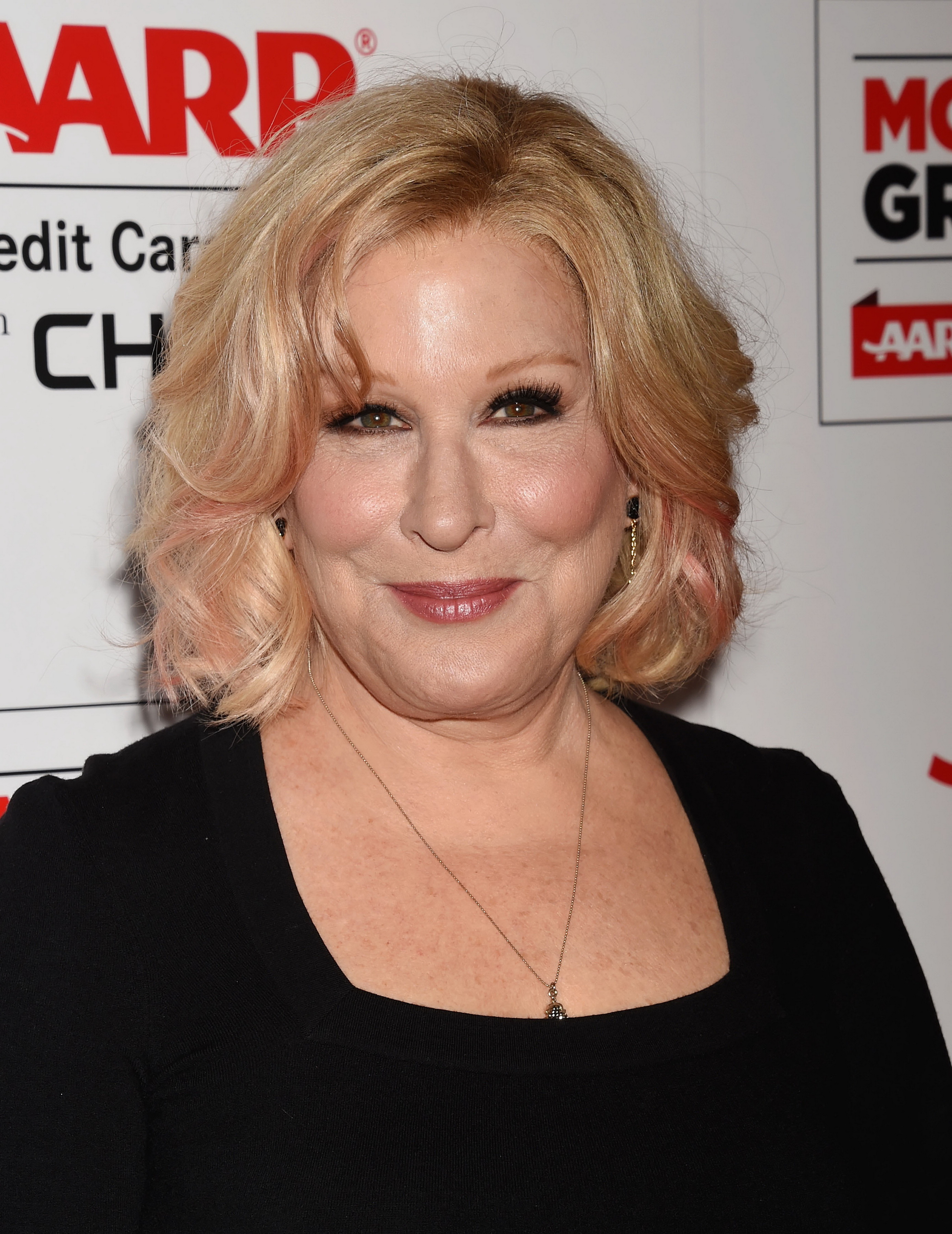 His glowing praise comes a week after Bette Midler admitted she was wrong to mock the First Lady.

She was branded as a "racist" for saying she "can't speak English".

The actress and singer expressed regret less than 24 hours after Melania spoke at the RNC, where she expressed sympathy for families affected by Covid-19.

Melania also said her husband “will not rest until he has done all he can” to stem the “invisible enemy” of the coronavirus outbreak, which has so far killed nearly 190,000 Americans.

Speaking to an audience that included the president, the vice president and his wife, and her parents, she said she would continue her work on foster care and with tribal nations, as well as preserving the White House. 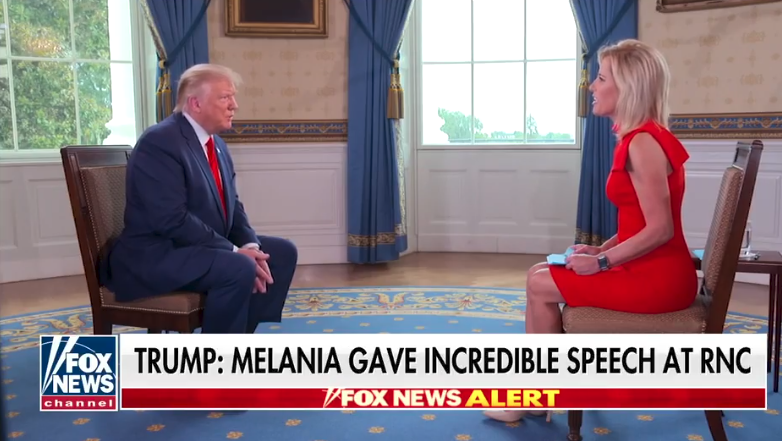 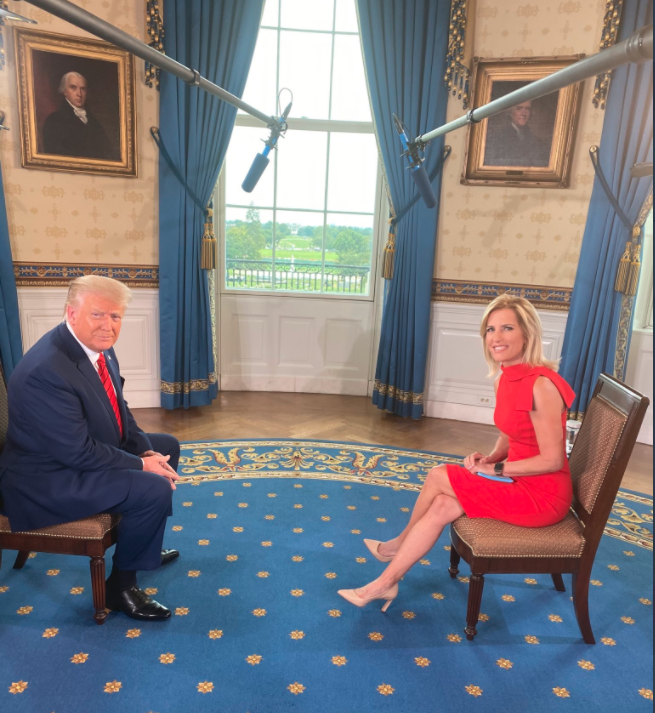 "She can speak several words in a few languages. Get that illegal alien off the stage!" Midler added.

The 74-year-old added in another tweet: "Why are they promoting this awful person, #melania? Was it in her contract?"

"She says it feels like just yesterday they were at their first convention.

"Maybe to you, Mel. For the rest of us every day has been a horrible slog thru the 9th Circle of Hell. #beBust."

As Melania and Donald Trump were seen holding hands exiting the Rose Garden, Midler added: "Please say they are not going to come back. Look, he’s clutching her hand. She’s not going to get away tonight!!" 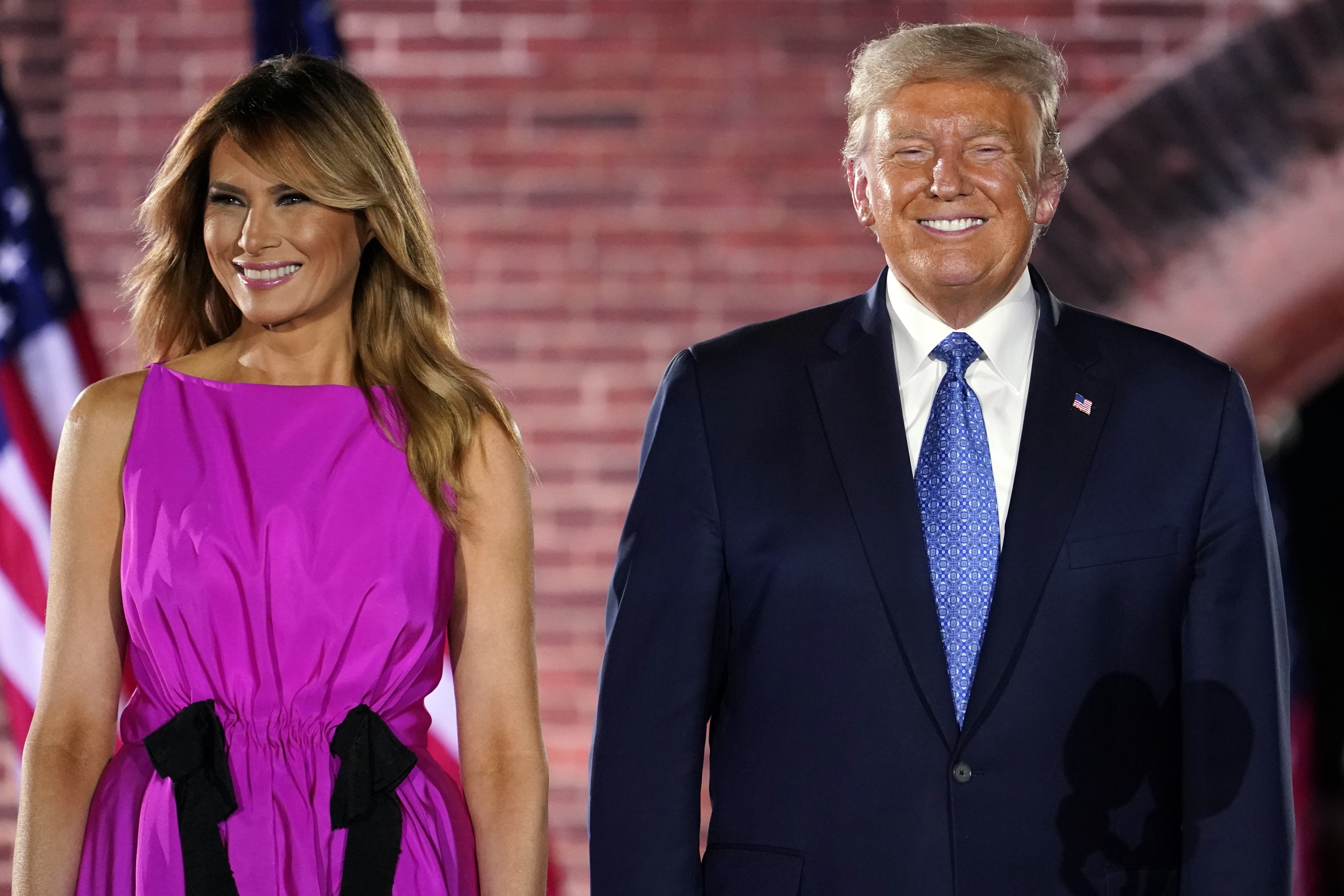 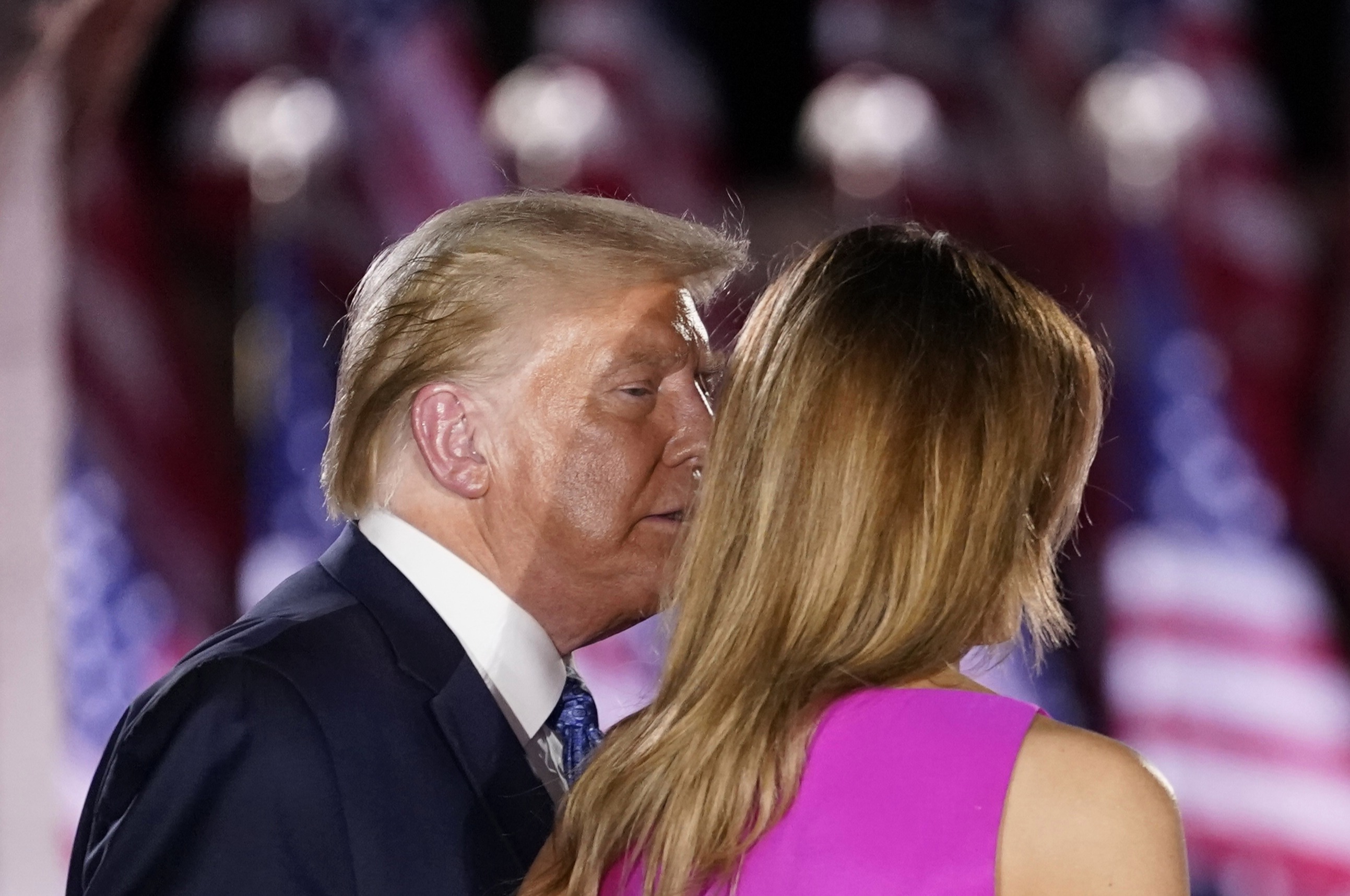 "I was wrong to make fun of her accent.

"America is made up people who speak with all kinds of accents, and they are all welcomed always."

An hour before her apology, she wrote to Twitter: "Woke up ill from all the snake oil poured down our throats last night at the #RNC. What’s the cure? #VoteBidenHarris2020."

Midler was blasted on social media after her Twitter rant.

"Bette Midler is a racist piece of s**t… pass it on," comedian Tim Young tweeted.

During his interview on Fox News, Trump also slammed the Russia investigation, and detailed concerns over the mail-in ballot.

Laura Ingraham told Trump: "A lot of people don't know how funny you are.

"But you're one of the funnier people I know.

"But you're also in a serious time?"

"I don't have time (not to be serious) and we have to get things done." 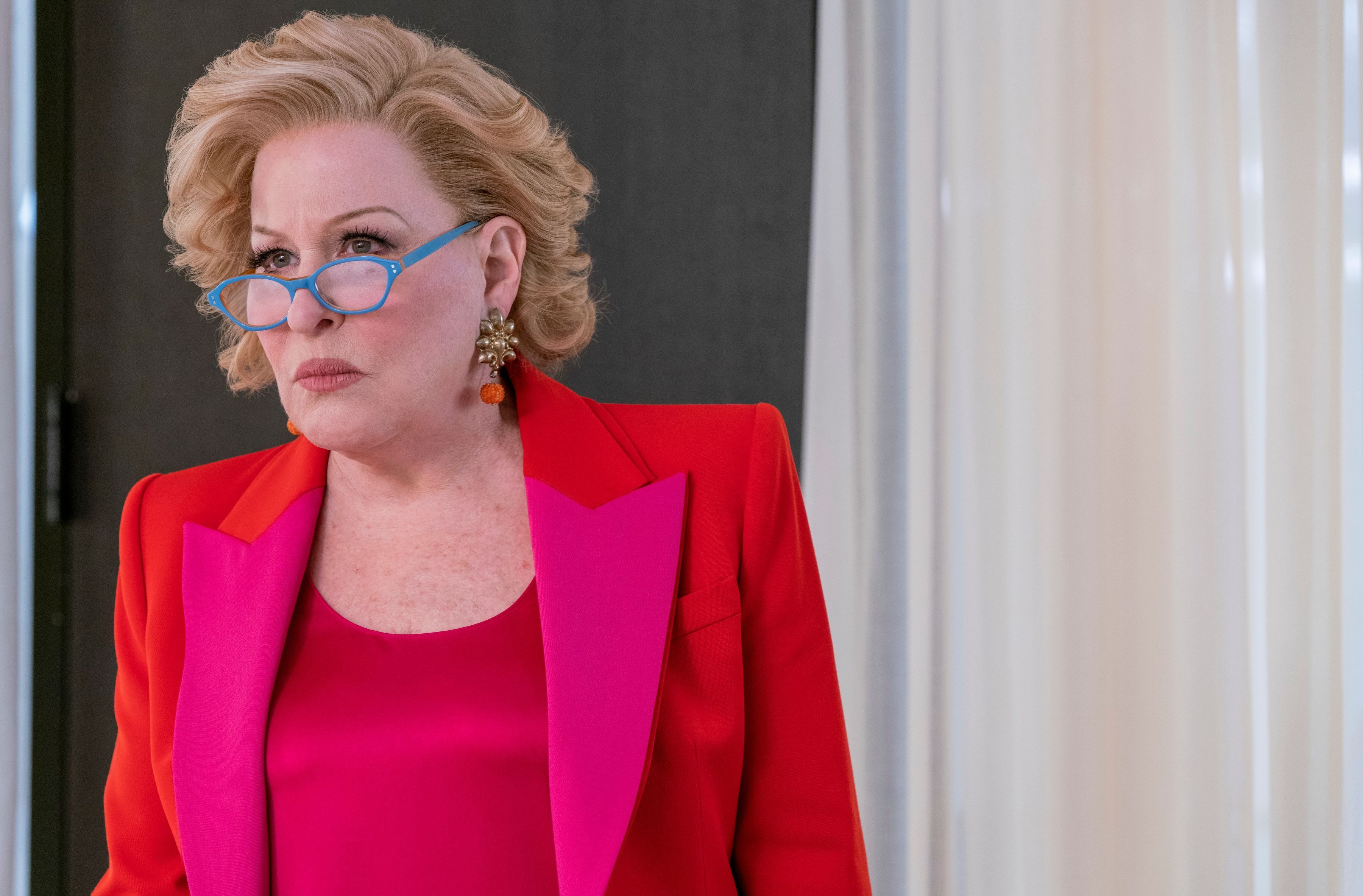 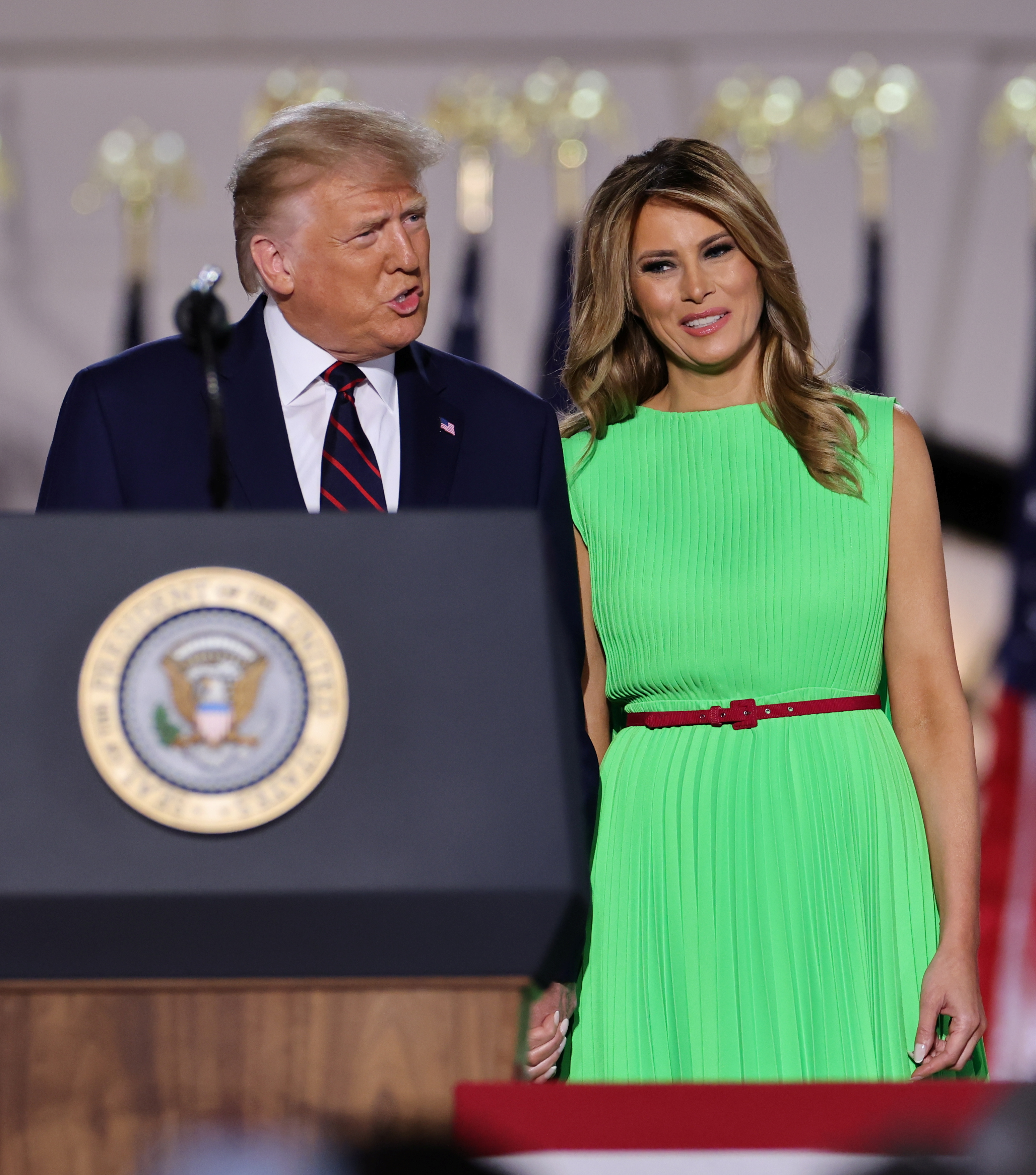