DONALD Trump was mocked as the "loser.com" website now re-directs people to his Wikipedia page.

After Joe Biden was announced as the President Elect last Saturday, the site began to link to Trump's bio page. 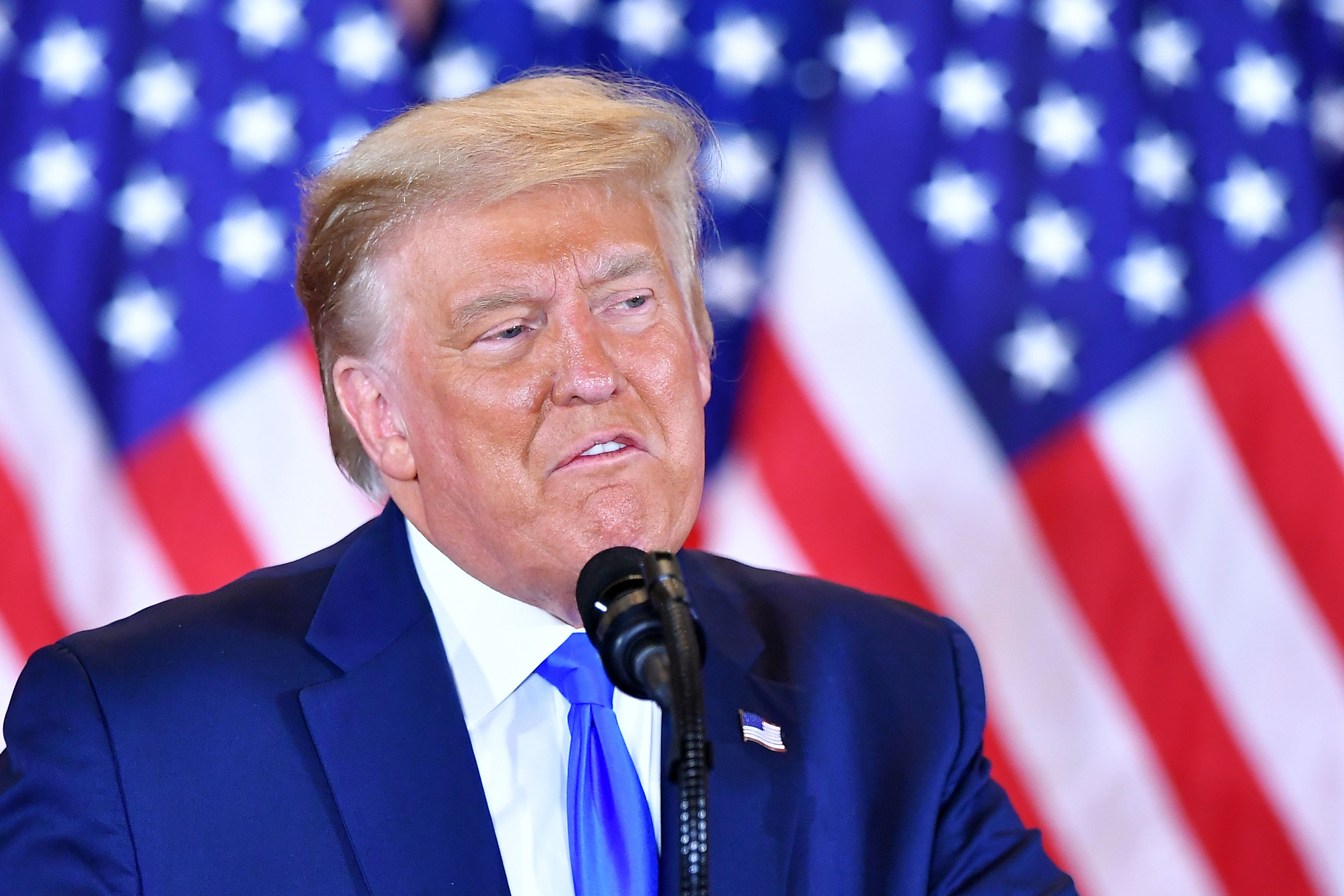 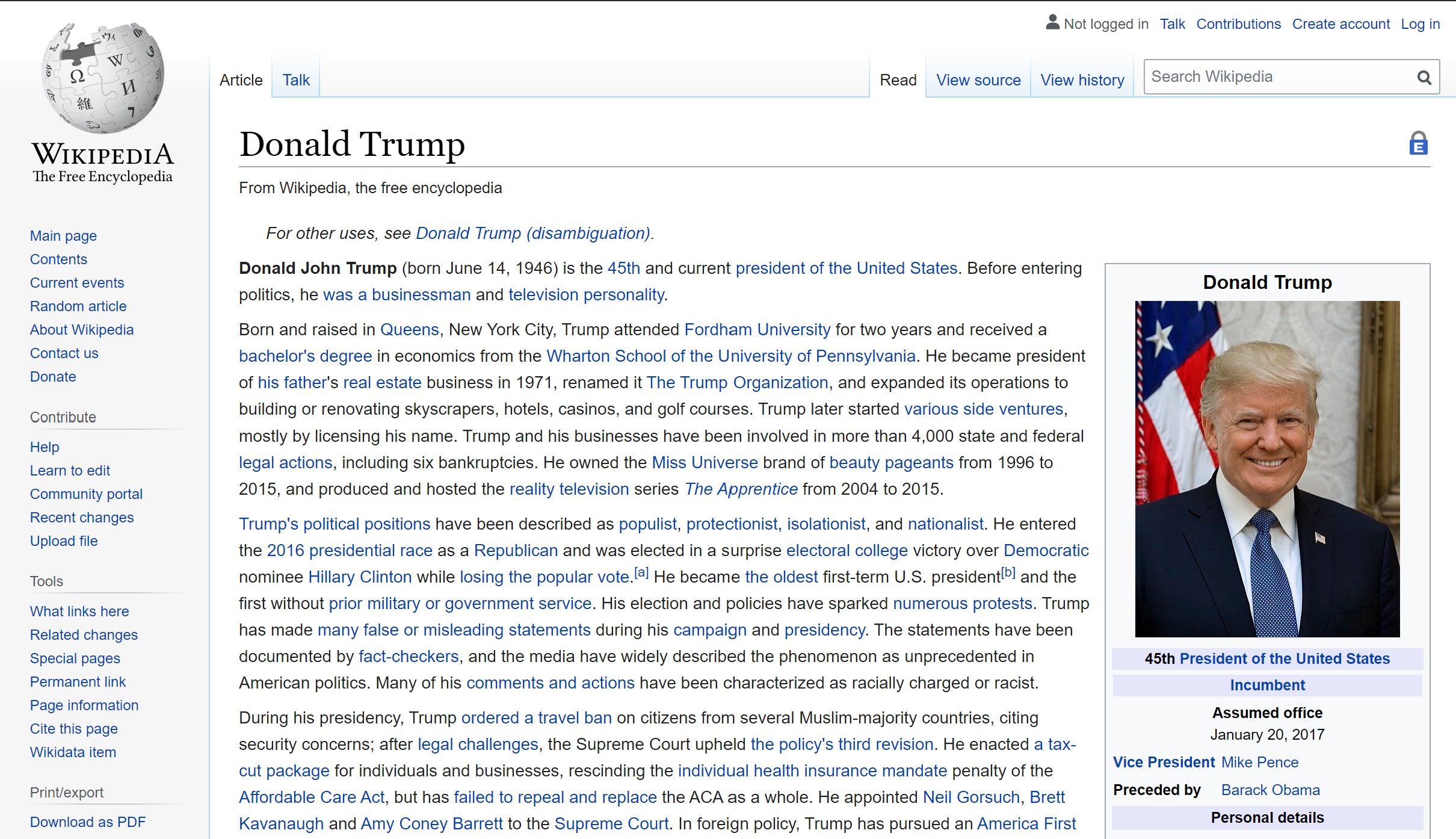 Trump has been fond of calling his adversaries – like Democratic Rep Adam Schiff, the late Sen John McCain, and multiple journalists – "losers" before he was beaten by Biden's 290 electoral votes last week.

At this point, it's not clear who's running the mock site, which has a domain registered since 1997.

It's been linked to several politicians over the year, including 2000 Presidential candidate Al Gore, Kanye West, Reddit, and now the outgoing Potus.

The Washington Post reported in 2015 that the site doesn't cash in on ads and doesn’t get a lot of traffic but remains "the internet's best troll" for over 20 years.

The troll emerged while Trump still insists he won the election and Attorney General William Barr launched a probe into "voting irregularities," despite there being no evidence of widespread fraud. 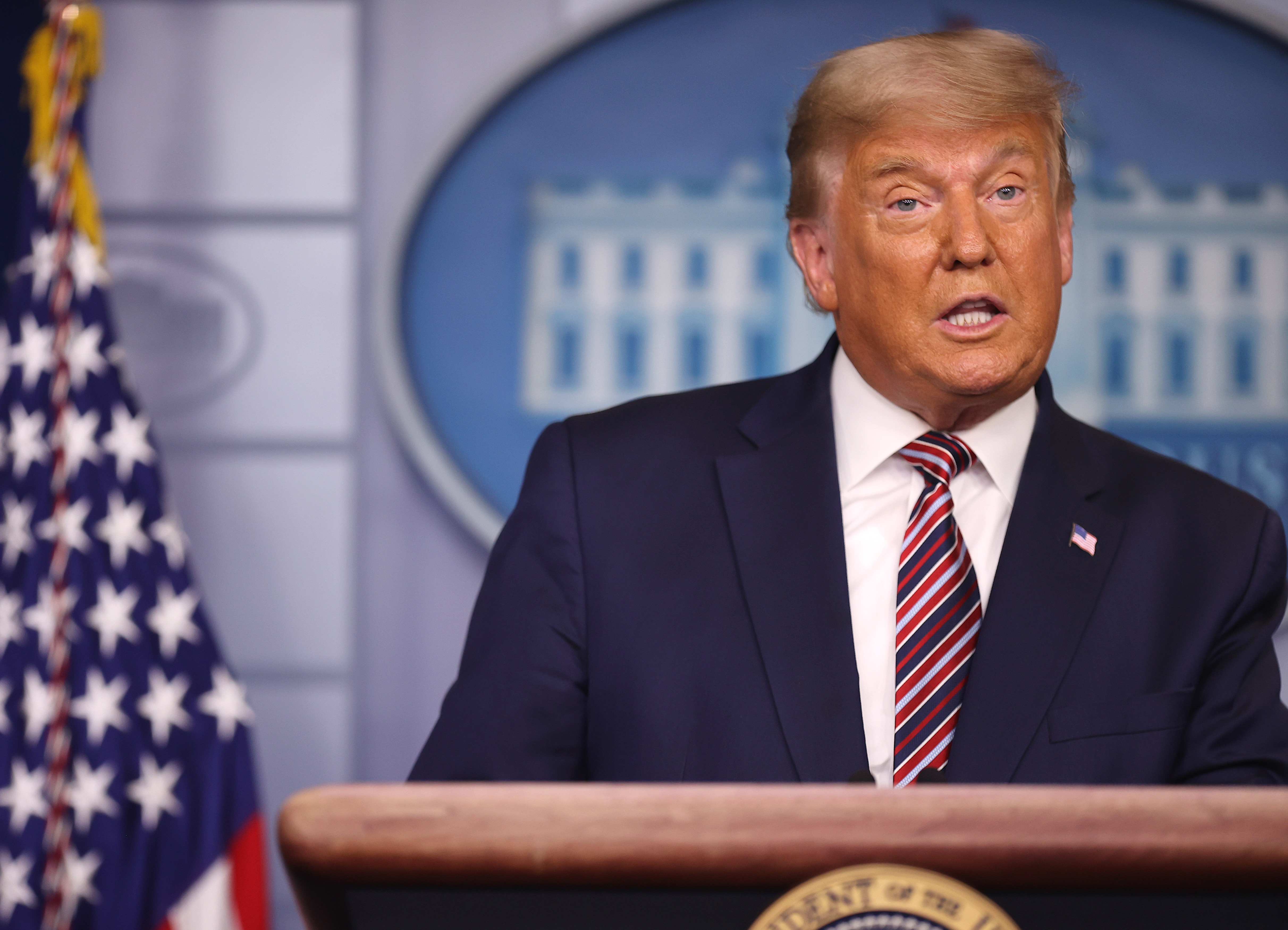 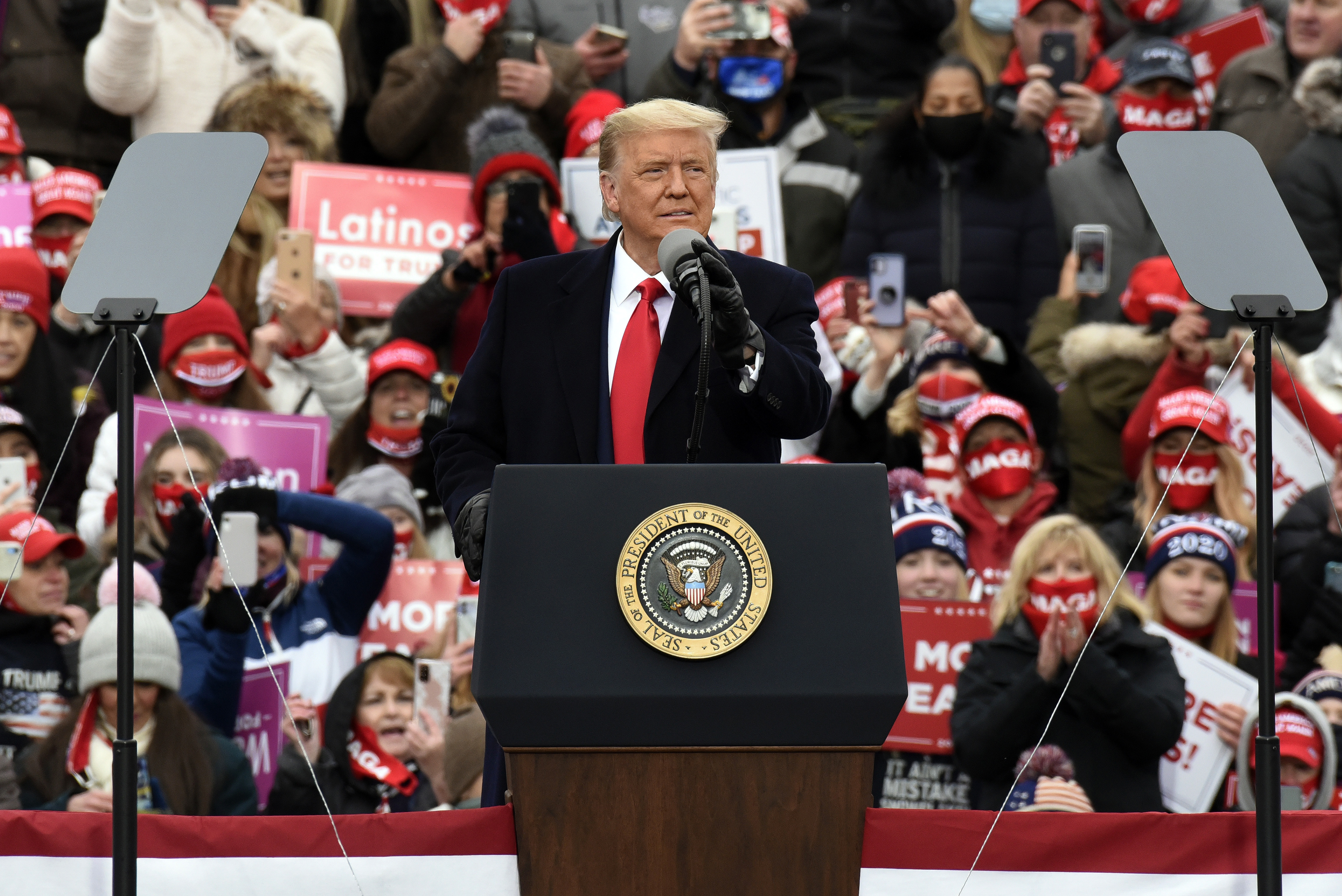 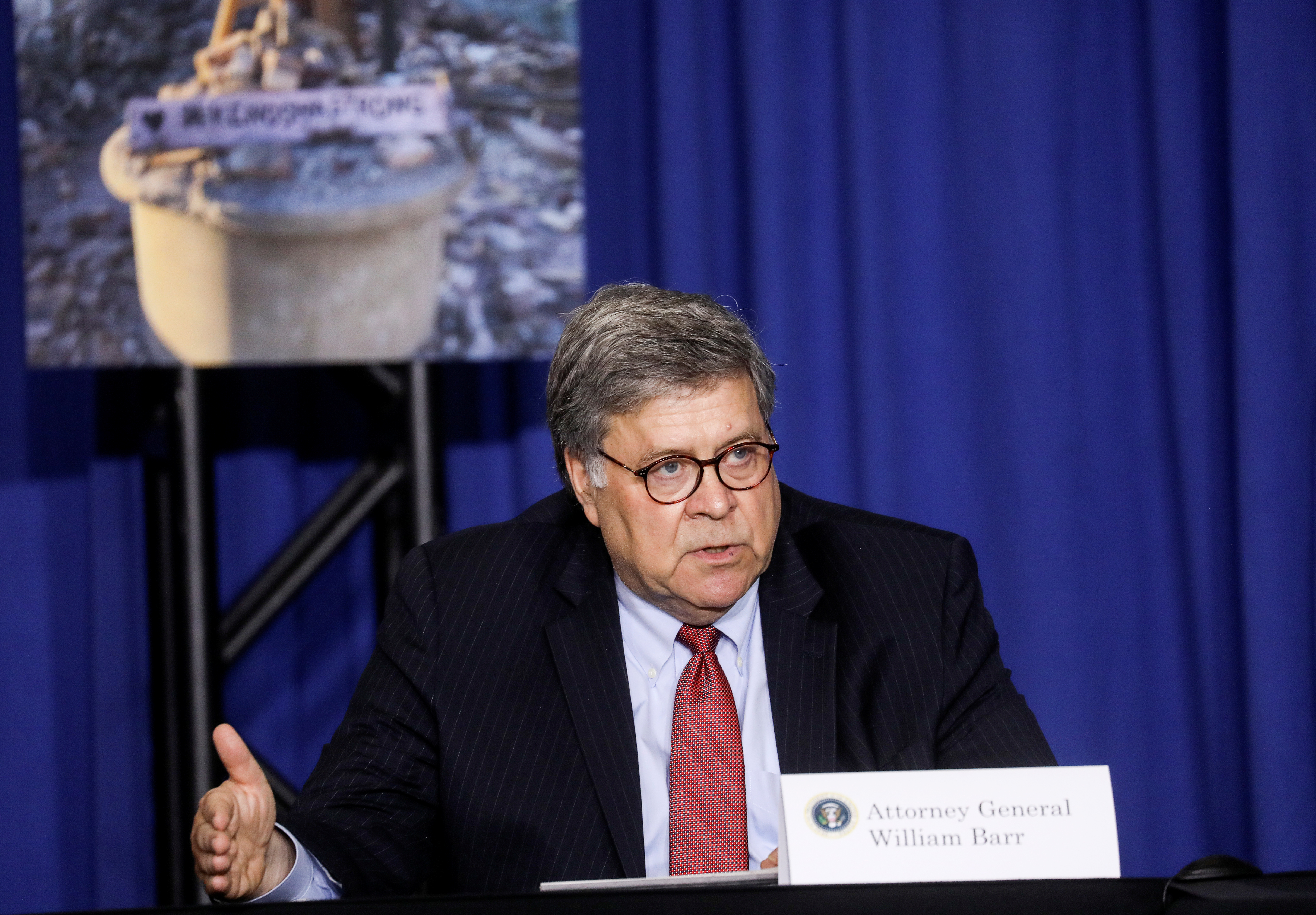 "We're going to go on in a consistent manner putting together our White House … And nothing's going to stop that."

Earlier, Trump issued a slew of raging tweets about the election results after Biden clinched the battleground states of Pennsylvania, Nevada, Arizona, Georgia, Michigan, and Wisconsin.

"We are making big progress. Results start to come in next week. Make America great again!" he wrote in all-caps, before tweeting: "We will win!"

Later, his statements about alleged "ballot counting abuse" were both flagged by Twitter as being "disputed." 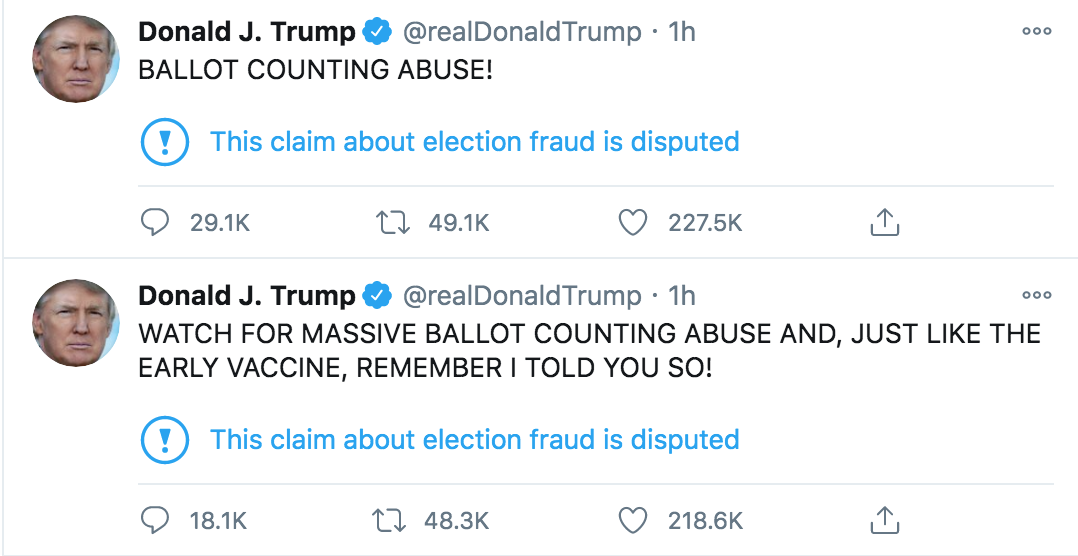 "Watch for massive ballot counting abuse and, just like the early vaccine, remember I told you so!" he raged – but the platform noted that voter fraud of any kind is "exceedingly rare in the US."

Meanwhile, Secretary of State Mike Pompeo today insisted that "there will be a smooth transition to a second Trump administration" after Biden won.

The Democrat has since been congratulated by world leaders like UK Prime Minister Boris Johnson to King Salman of Saudi Arabia as Trump continues to decry the results.

He has repeatedly claimed the election was rife with "fraud" and saidhis successor Biden is a "phony" president as he reportedly plans a slew of rallies and refuses to attend Biden's inauguration.

The Attorney General waded into the chaotic 2020 election to authorize the Department of Justice to look into alleged "voting irregularities" on Monday, citing no proof.

In the two-page memo to federal prosecutors, Barr acknowledged that an investigation into voter fraud would likely not change the results of the election.

The explosive development comes as Trump and his aides and allies continue to claim the election was "stolen" by Democrats.

Speaking about Pilger's shocking resignation last night, Donald Trump Jr issued a foul-mouthed which read: "Isn’t this the guy who was involved with the IRS and Lois Lerner in targeting conservatives and the Tea Party? 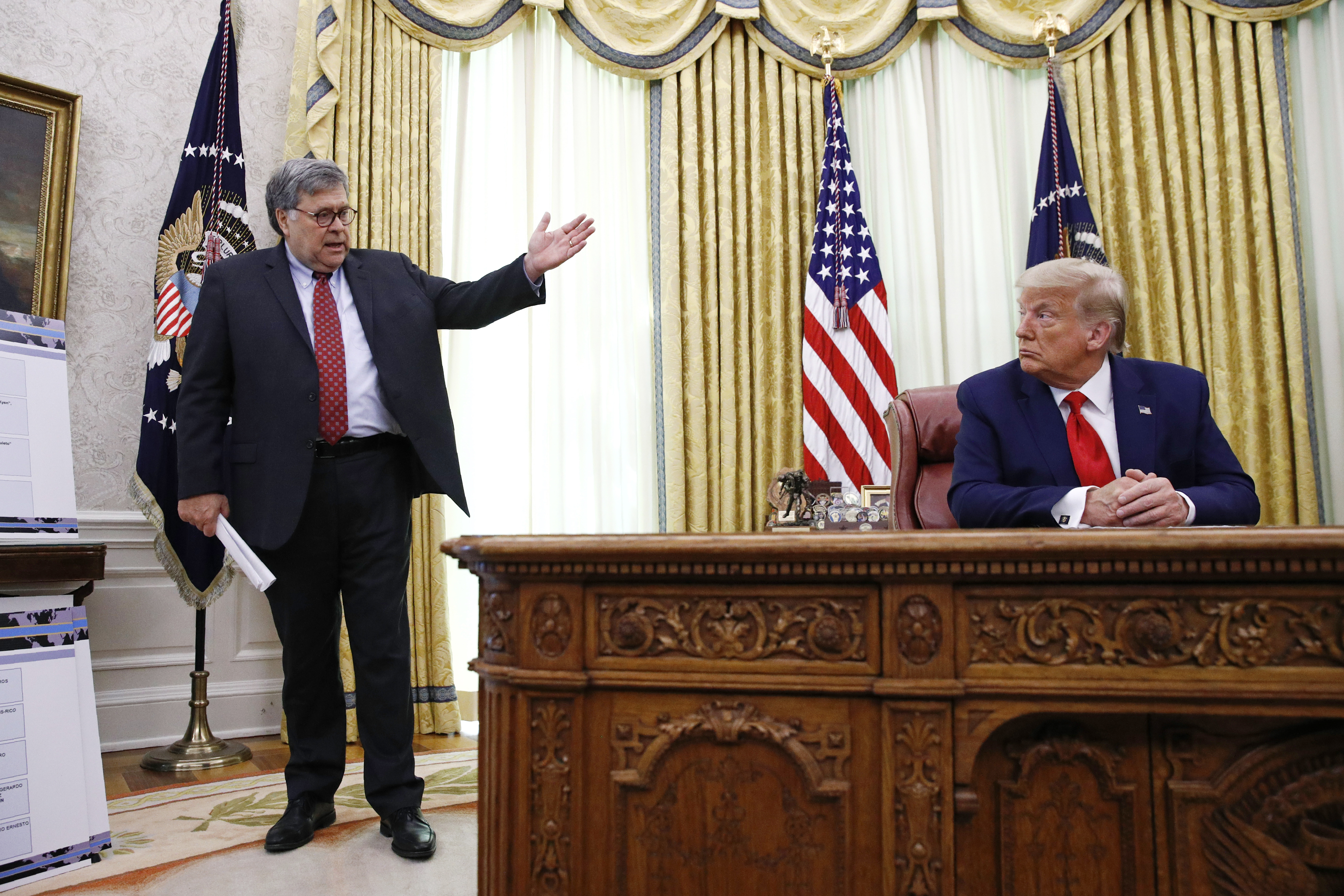 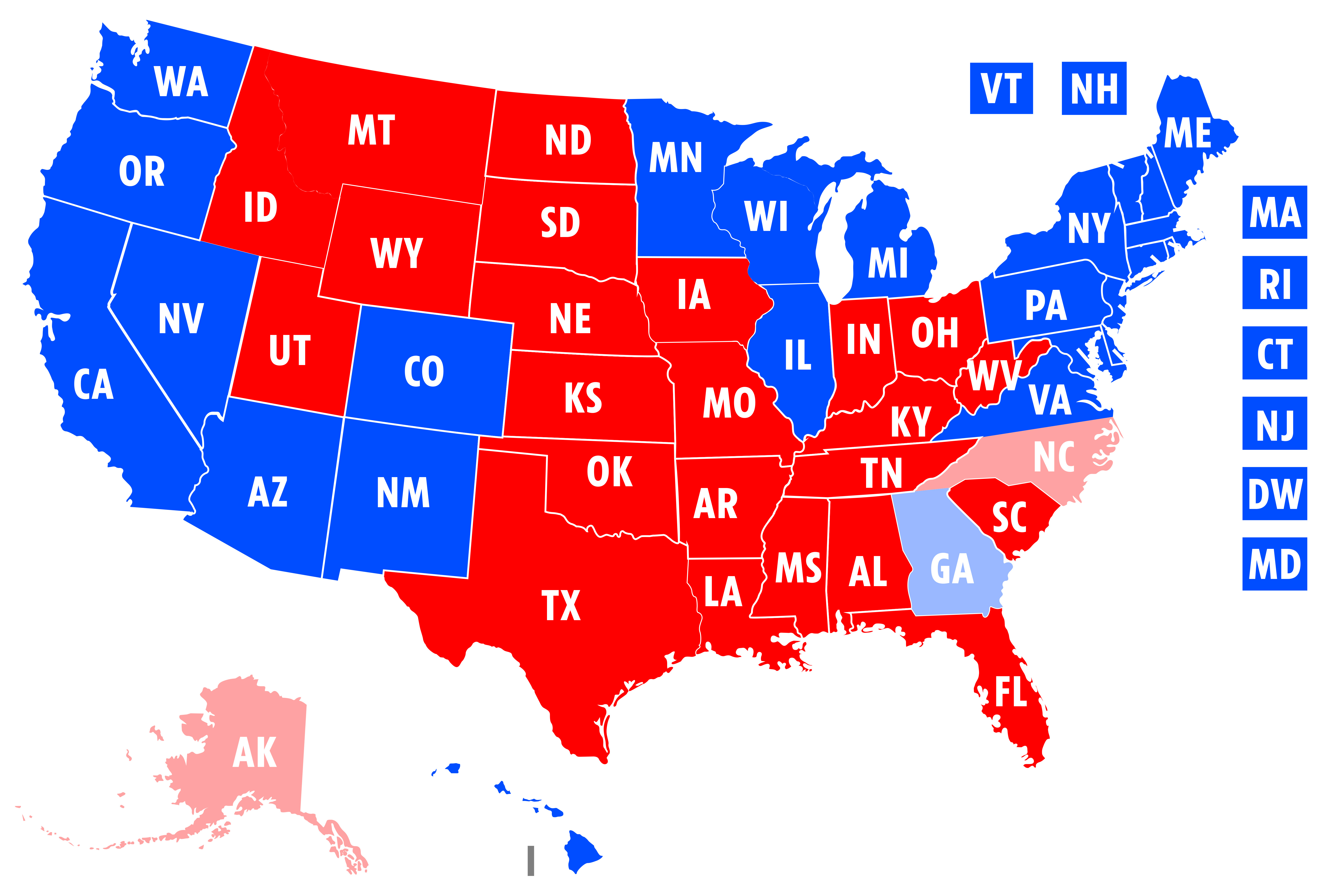 War detectives reveal the smallest of clues can give families peace