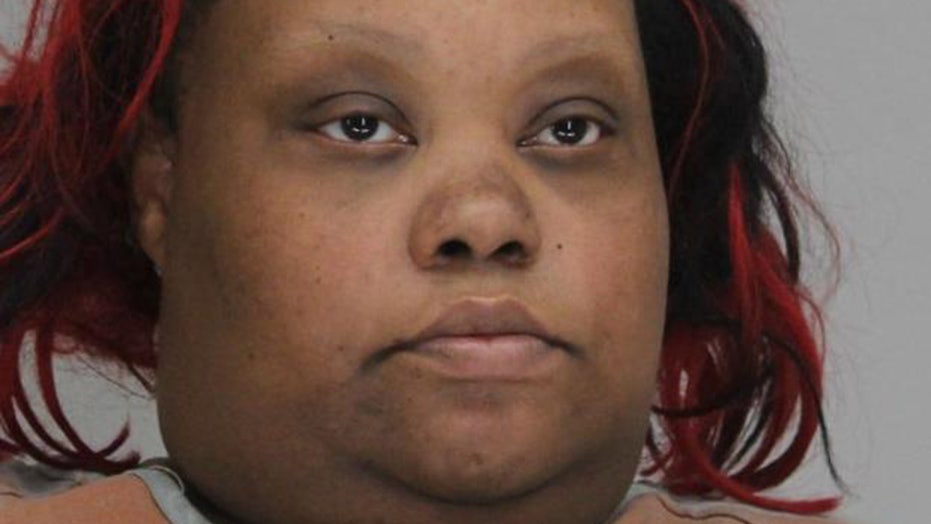 The Dallas police officers who saved a woman after her car plunged into a lake said they were just doing their jobs.

“This is not a job that you take to get any kind of appreciation or a pat on the back. It’s usually the opposite,” Officer Thomas Foster, who participated in the rescue, told Fox 4 News. “We do this job because it’s something that needs to be done, and we can do it and do it well.”

Police said the vehicle’s driver – later identified as Shakendra Drake – was intoxicated when she drove through a wooden pole and wire fence and entered a levy area near the lake. She continued to drive through two more fences into the park before the car plowed into the lake, NBC DFW reported.

“We get on the scene, and people are flagging us down, saying there’s someone in the car,” Foster told Fox 4 News.

The car had already sunk below the surface, with Drake and a passenger trapped inside.

Foster and four other officers quickly entered the water, trying to determine the location of the vehicle.

“The lake is so big, officers spread out trying to find out where this car went,” Officer Will Parker told Fox 4 News. 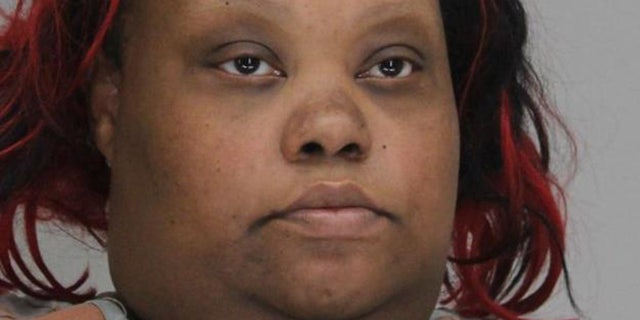 Shakendra Drake is charged with intoxication manslaughter with a vehicle.
(Dallas Police Department)

Moments later,  officers pulled out Drake and put her on dry ground. Joined by paramedics, the rescuers quickly did the same for the passenger, Andre Chandler.

“She was awake. She was conscious. She wasn’t really speaking yet,” Officer James Lynch, who was also part of the rescue, said of Drake.  “But she was starting to throw up all the water that she drank.”

Chandler was taken to a local hospital but could not be saved.

Drake has been charged with intoxication manslaughter. She is currently being held on $50,000 bond.

How coronavirus has made the world’s worst prisons even more dangerous as rioting, murder and mayhem escalate – The Sun

How many kids does Ciara have and are they all with her husband Russell Wilson?