Three police officers played heroes in Texas on Monday when they came upon an apartment engulfed in flames and a family stuck on the second floor.

Officers David Fields and Corey Jones from the Balch Springs Police Department were two of the first people on the scene and immediately realized a mother and her son were stuck in their apartment. With the officers unable to get to the apartment by going up the stairs, they retreated to the ground and moved under the window where the two were trapped.

“I was scared to death because you know what fire does and how fast it moves,” Fields told Dallas ABC affiliate WFAA. 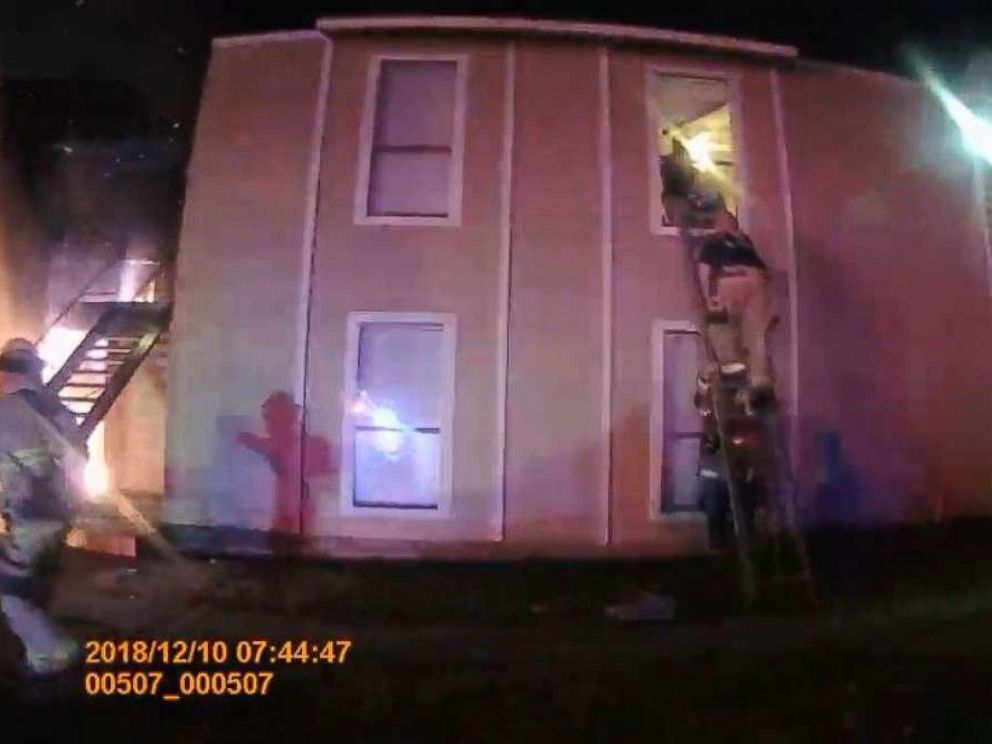 One officer asked the two to move back before he tossed his baton through the second-floor window.

“Jump! We got you, buddy, we got you,” the officer can be heard imploring the child in the video.

The child jumped from the second floor into the three officers’ hands with a thud.

You can immediately hear him say, “I want my mom.” 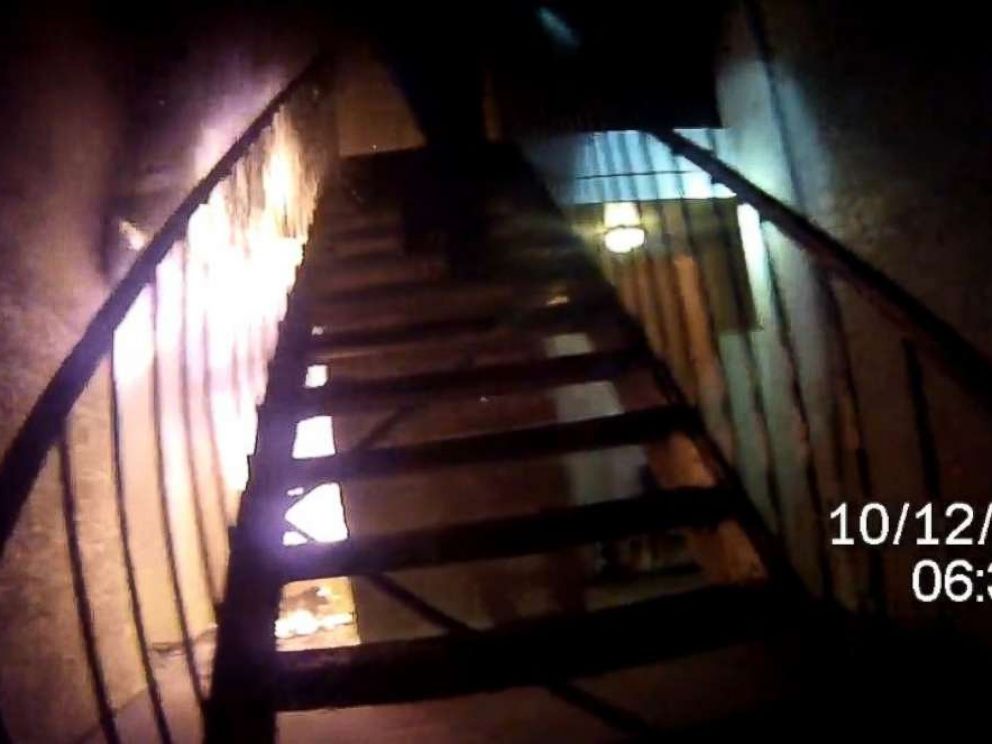 After wrapping the child in a blanket and moving him to safety, firefighters arrived and managed to get a ladder to bring his mother down from the second-floor window.

“It’s what I believe any officer in this department would do,” Jones told WFAA. “Not wait for Fire, not wait for anyone else. We’re going to do what we can to help anyone that we can.”

An investigation into what caused the fire is still ongoing. Balch Springs is a small suburb just southeast of Dallas.

08/20/2019
Recent Posts
We and our partners use cookies on this site to improve our service, perform analytics, personalize advertising, measure advertising performance, and remember website preferences.Ok