A DOPED-UP driver who killed two cyclists including a mum-of-two has been jailed for 11 years.

Colin Smith, 23, was driving at approximately 70mph on a 40mph road in Speke, Liverpool, when he collided head-on with two cyclists and hit two cars, Liverpool Crown Court heard on Thursday. 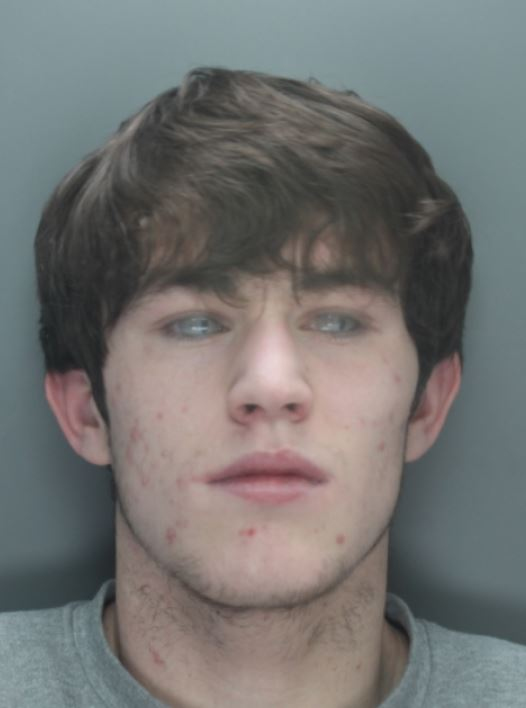 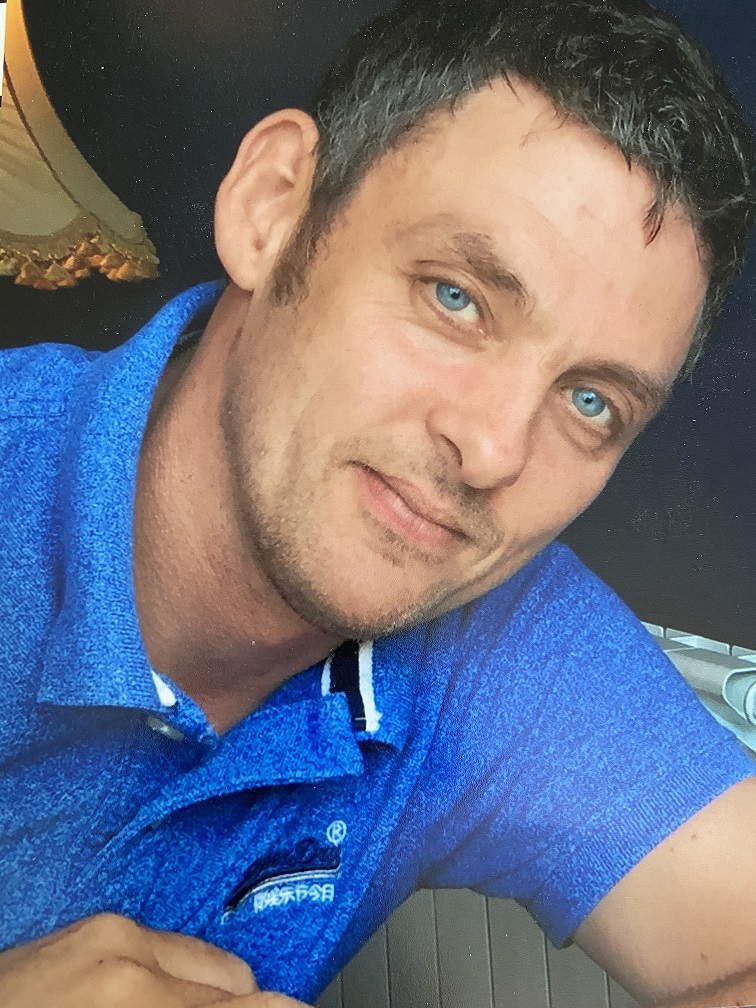 Katy Nicholson, a passenger in a car, suffered a broken collarbone and lifelong damage to her mobility due to the accident.

The court heard Smith, of Halewood, was more than twice the legal limit of cannabis and was driving a stolen white Ford Fiesta with false number plates and fraudulently acquired insurance.

Victim impact statements were read out in court by several family members, including the sisters and niece of health visitor Mrs Killey.

Her husband Peter told the court: "I hope the defendant feels remorse, I know he must because he's human.

"I refuse to feel hatred towards him because it will only grow down towards my kids and I'm not having that, nothing can change what happened or bring back my amazing wife whose job and personality was all about helping people and improving the lives of other families.

"I just hope he feels it in every decision he makes and lives his life in accordance with those feelings in Clare's name."

I am existing not living, in a kind of limbo, from the moment I wake up I feel the loss of Tony not lying next to me."

The court heard Smith initially fled the scene, but later returned and identified himself as the driver to police.

He collided with a red Ford Fiesta driven by Michael Morgan as he travelled at speed around a blind bend, before hitting the two cyclists and another car.

Smith claimed during his trial that the crash was Mr Morgan's fault.

In a statement read to the court Yvonne Smith, Mr Cope's partner, said: "I am existing not living, in a kind of limbo, from the moment I wake up I feel the loss of Tony not lying next to me."

She said their daughter, who was five when her father died, had told her it was "OK to be sad".

Sentencing, Judge David Potter said: "The impact of the deaths of Clare Killey and Mr Anthony Cope on the lives of family and loved ones left behind is incalculable, they were both killed in the prime of their lives."

He added: "You must live with the fact that your actions caused these two deaths."

Before the trial he admitted four counts of fraud relating to his vehicle insurance, one count of receiving stolen goods and one count of drug driving.

He was also disqualified from driving for 10 years and four months. 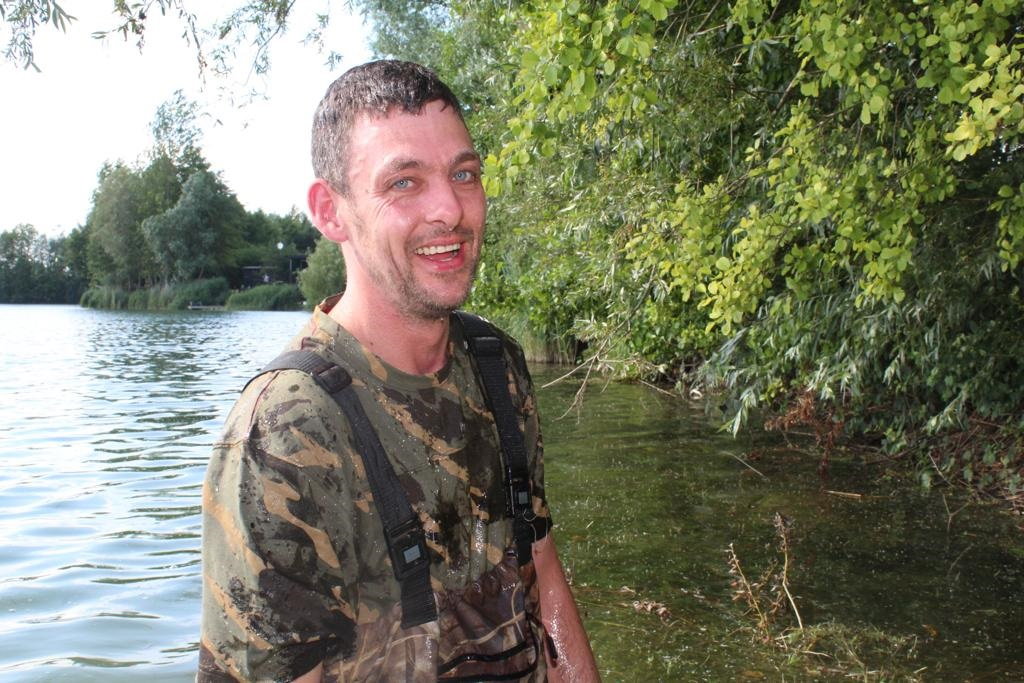