A DRUNK-drive mum sore from a breakup rammed into her ex's new girlfriend's car four times causing it to be written off. 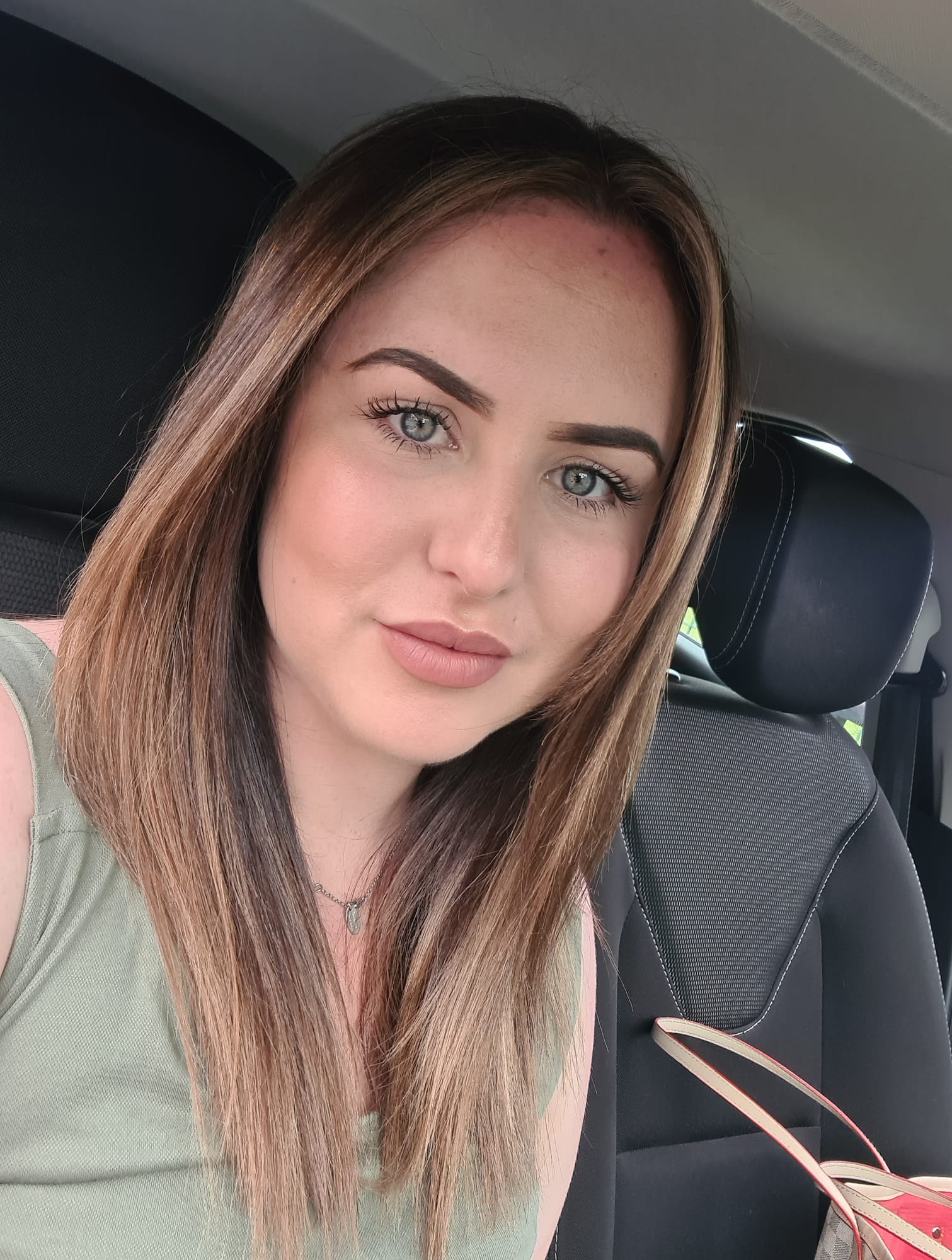 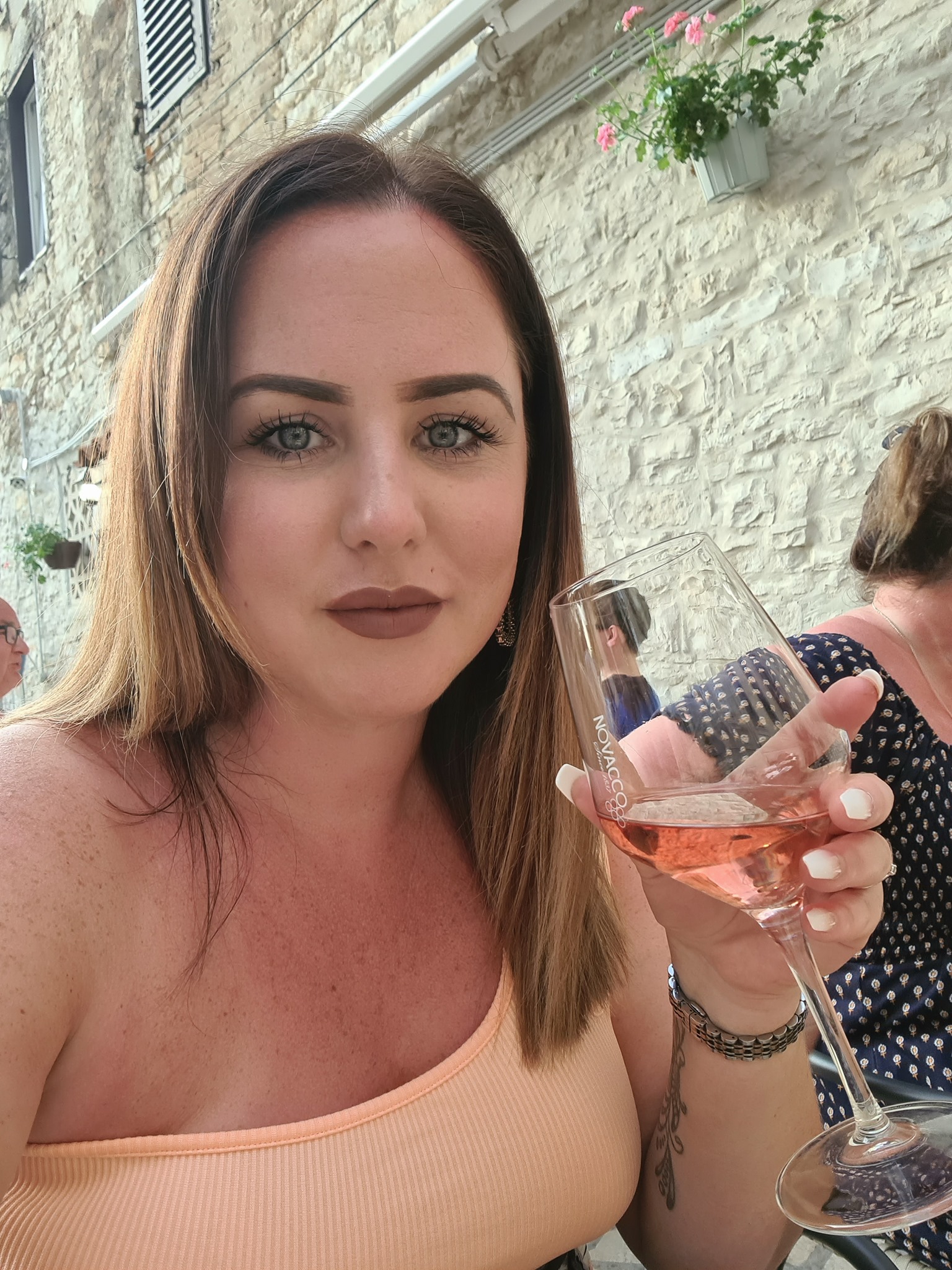 Ms Hynes had only been dating McVinnie's ex Mark Ashcroft for just a few weeks at the time of the attack.

Ms Hynes and Mr Ashcroft were together when McVinnie turned up at the property on Wessex Close, Standish, on April 15 at 11.20pm.

Prosecuting, David Toal told Bolton Crown Court that Mr Ashcroft went out to talk to her.

Ms Hynes allegedly heard a "loud smash and raised voices" from outside, and heard McVinne calling her a "s***".

Horrified, she went outside to check her partner was alright and said she could "see blood coming from his nose".

"She saw the defendant's vehicle, a white Dacia, reversing back at speed. She then saw that same vehicle accelerating fast and driving directly into the side of her Vauxhall Meriva.

"Ms Hynes immediately called the police. Mr Ashcroft went outside to the defendant who by this stage got out of her vehicle and walked up the street."

CCTV footage from a neighbour's camera, which has been seen by police, showed McVinnie driving away from the property, before returning three minutes later and ramming into the passenger side.

The court heard she reversed and rammed into the car again three more times, at which point Ms Hynes' car was 'embedded' into Mr Ashcroft's pick-up truck, which was parked next to the Meriva.

Mr Toal said that police arrived shortly after and found McVinnie getting into another car as a passenger.

McVinnie gave 'no comment' when questioned by police, and when breathalysed her minimum reading was 50 – higher than the legal limit of 35.

In a statement from the time of the incident read out in court by Mr Toal, Ms Hynes spoke of the impact McVinnie's actions had on her.

"I use my car every single day for my job and taking the children to school," she said.

"I'm just starting a relationship with Mark. I don't really understand why this has happened. We all have ex-partners.

"I'm also now worried about what may happen in the future."

Mr Toal added that Ms Hynes had since broken up with Mr Ashcroft after being 'worried about the impact and reprisals' of the incident in April.

He said that Ms Hynes' car was written off by insurers, who paid out £5,000, and she has since had to buy a new one.

Defending, Neil Ronan said his client McVinnie had been struggling with her mental health at the time of the incident, and she was 'genuinely remorseful' about what happened.

Mr Ronan added: "He is here supporting [McVinnie] today and they have tried to work through the differences that led to their break-up." 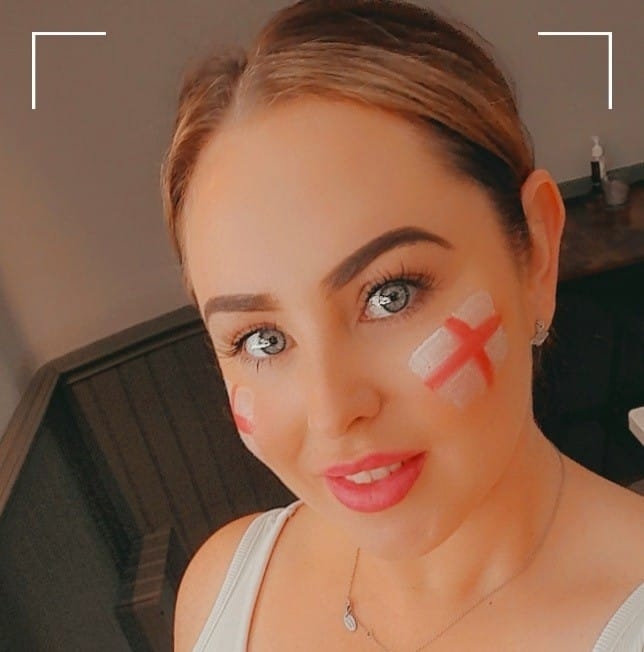 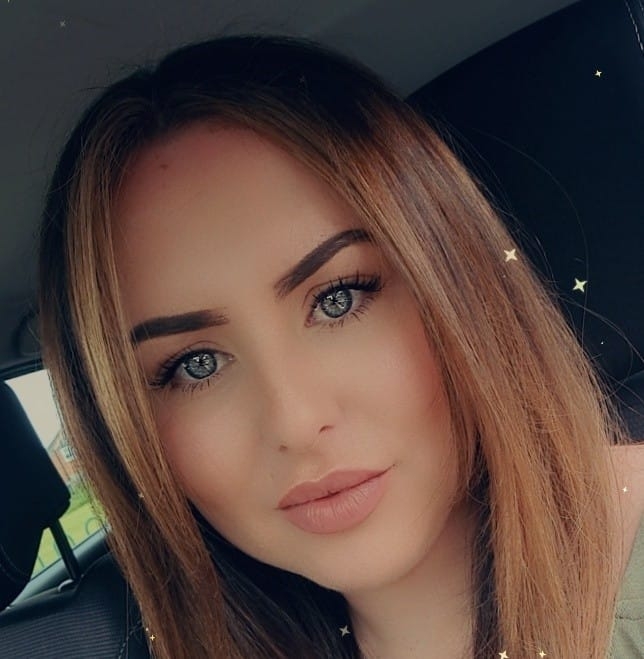 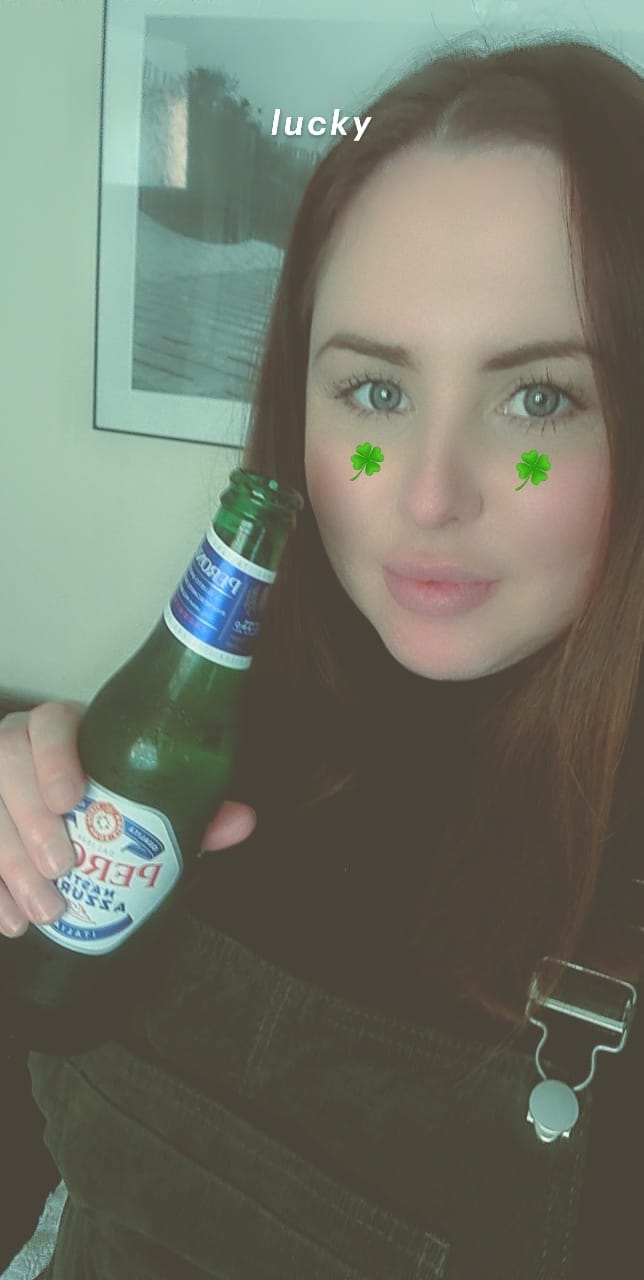 Bear is discovered 'scavenging on the remains' of a man, 43, in NC