A TOP crime reporter has died after being shot five times in a brazen "revenge" attack in Amsterdam.

Award-winning Dutch journalist Peter R de Vries is feared to have been targeted by mobsters he had exposed during his career. 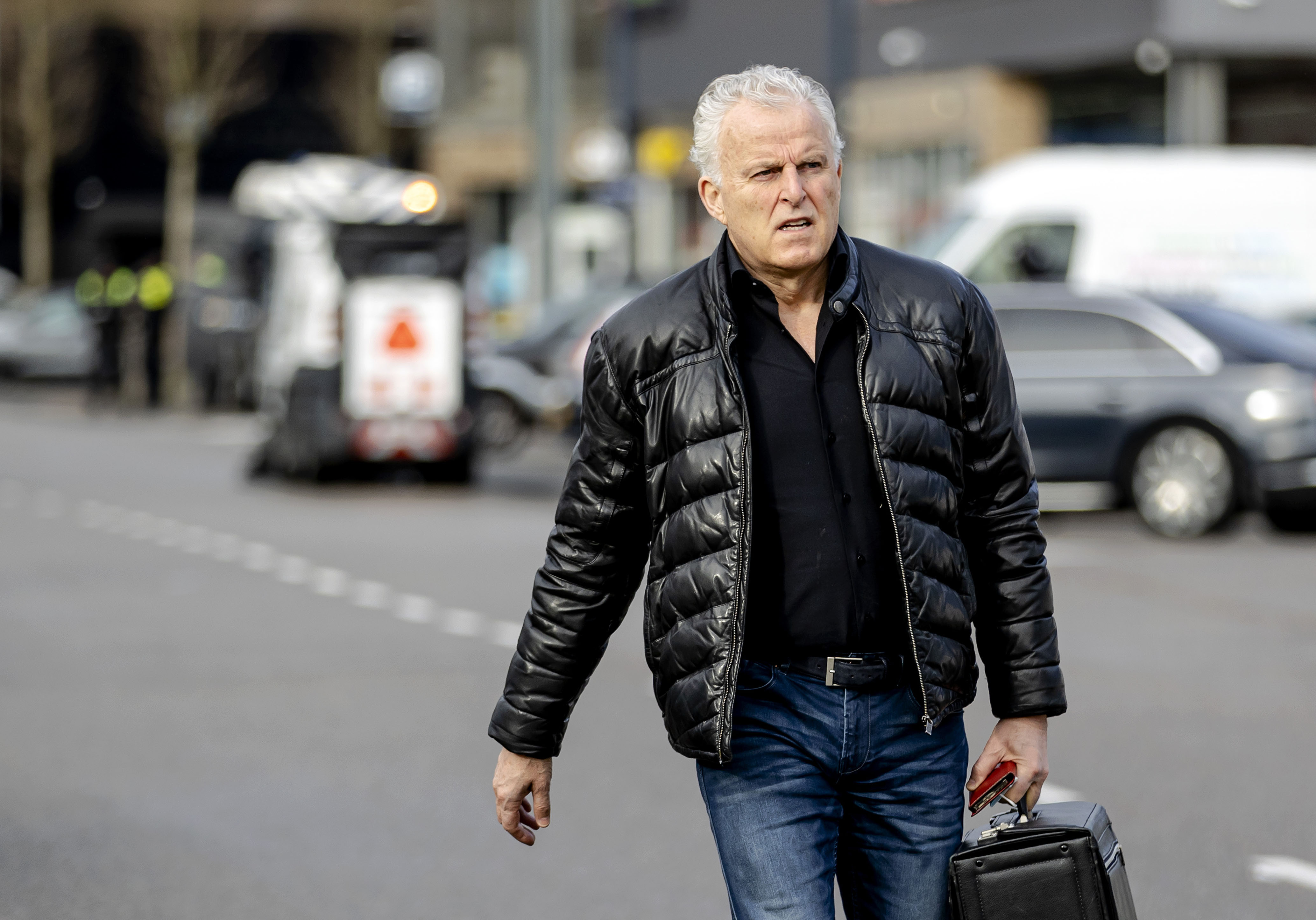 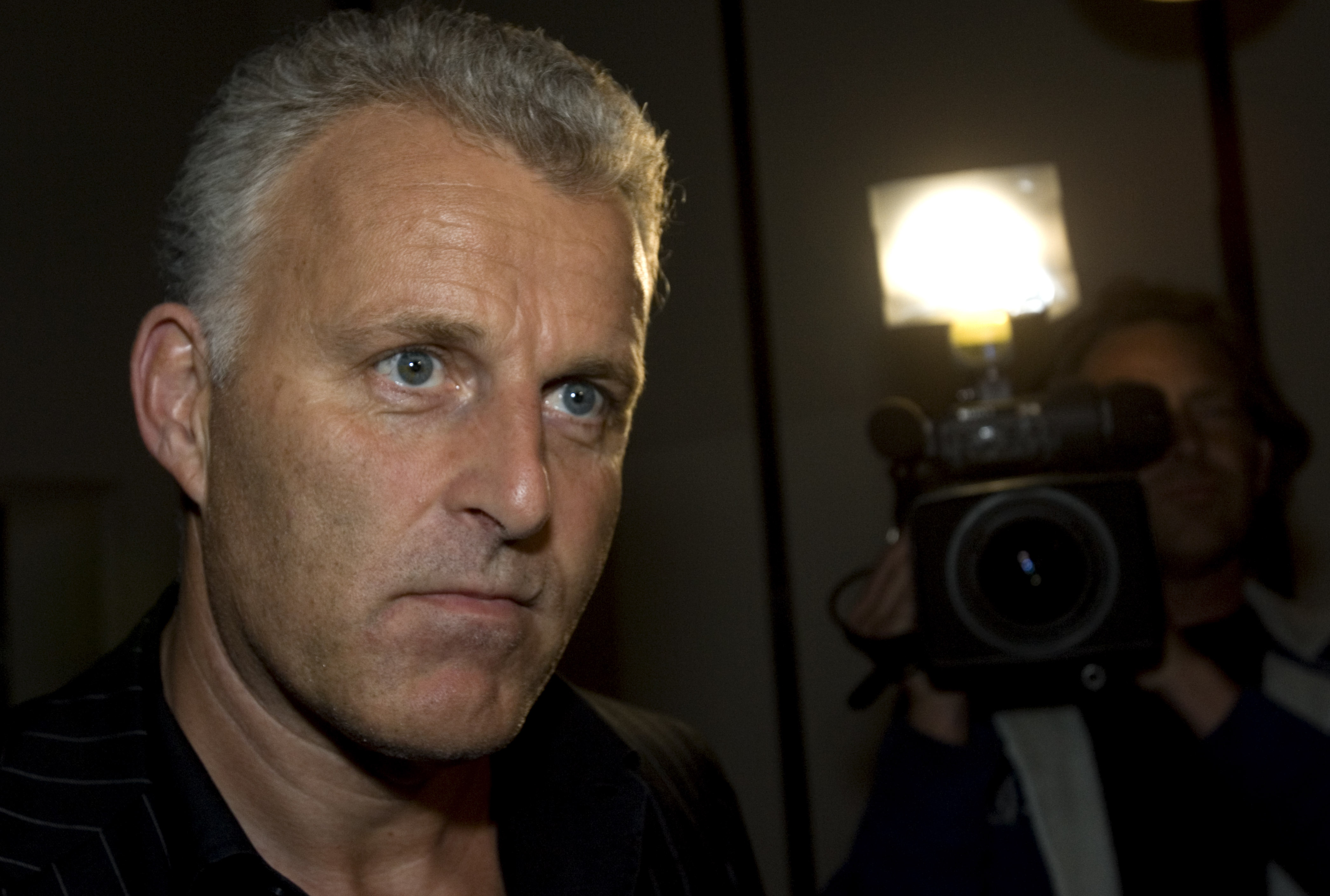 RTL – the Dutch network he regularly worked for – cited a family statement as saying Peter fought to the end but succumbed to his injuries.

The statement revealed the 64 year old died surrounded by loved ones.

"Peter has lived by his conviction: On bended knee is no way to be free", it read.

"We are unbelievably proud of him and at the same time inconsolable."

De Vries, widely lauded for fearless reporting on the Dutch underworld, was targeted on July 6 after making one of his regular appearances on a current affairs television show.

He had received multiple threats from the criminal underworld in the past in connection with several cases.

He was shot in the head in a street near a large public square in Amsterdam and rushed to hospital.

Police later arrested two suspects, a Pole, 35, and a 21-year-old Dutchman, after a motorway chase.

De Vries, who first won fame for his reporting on the kidnapping of Heineken millionaire Freddy Heineken in 1983, had recently been involved in a court case against one of the country's alleged drug barons.

Amsterdam mayor Femke Halsema said after the shooting: "Peter R. de Vries is for all of us a national hero, an unusually courageous journalist, tirelessly seeking justice.

"Today, justice in our country appears a long way off. A brutal, cowardly crime has been committed.

Dutch justice minister Ferd Grapperhaus fought back tears as he vowed to bring the criminals to justice – and warned the mafia was becoming "more violent and unscrupulous".

He added: "We are dealing with completely unhinged people who, among other things, set up torture chambers.” 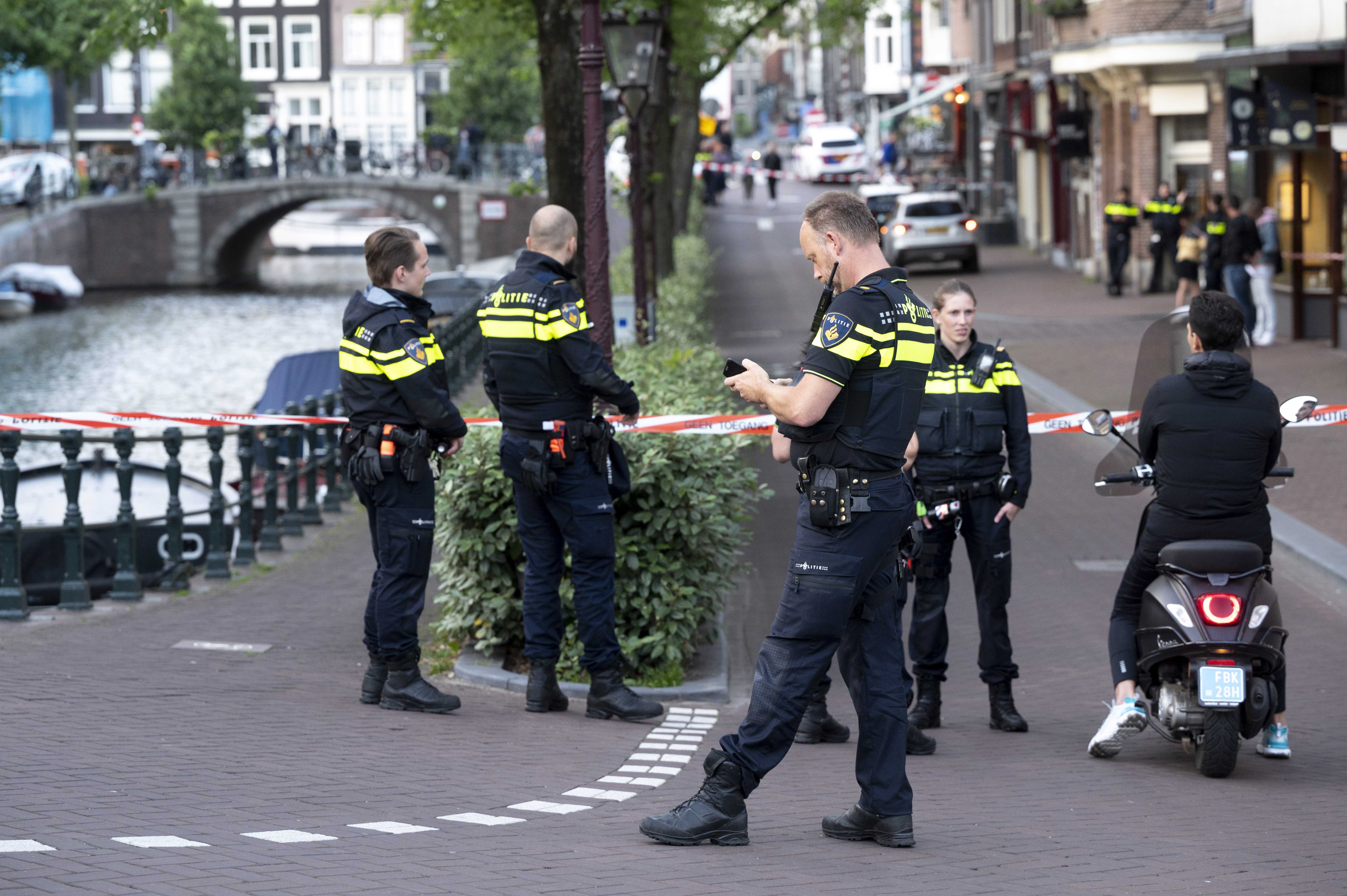 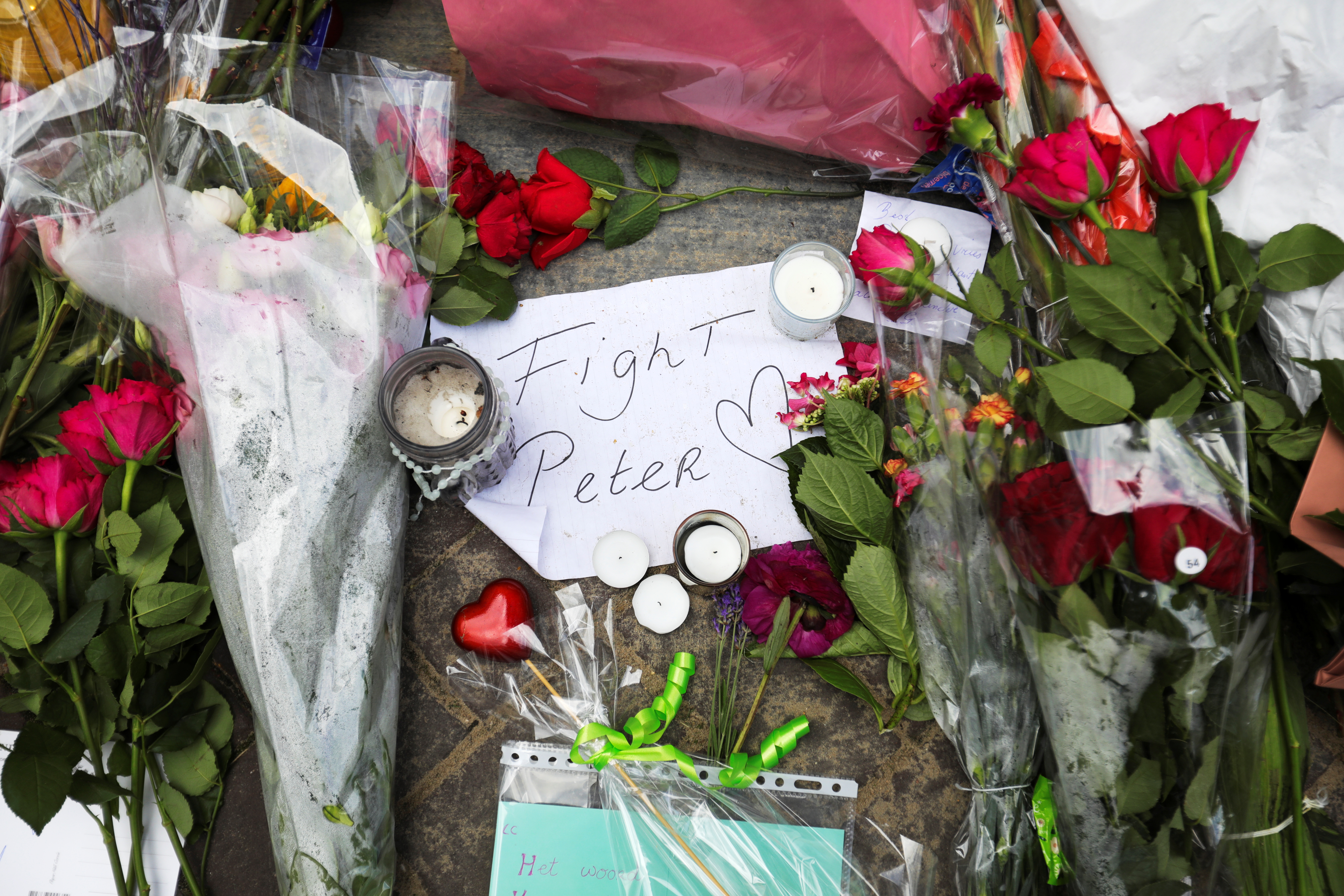 ‘It’s a nightmare’: the business owners left behind by Sunak’s winter plan